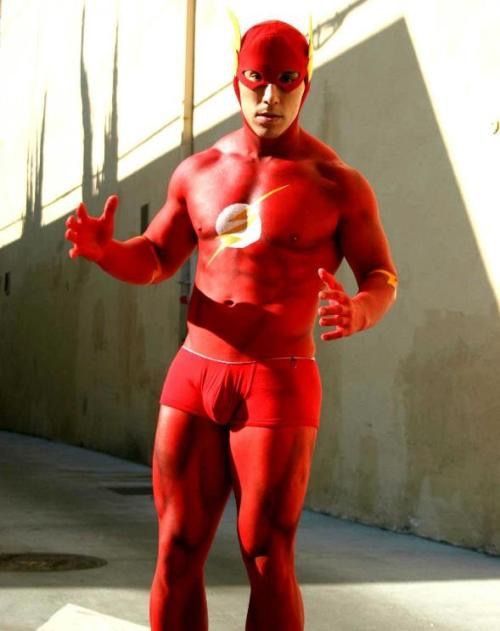 oh dear lord on a cheese kabob this question is difficult

i mean fuck do you know how many awesome characters, crossovers, and ideas would be fun to play around with? so. many. i mean you have your basic peter parker and dick grayson, that’s simple. and tony stark and bruce wayne’s rivalry is always fun to explore. and then you have to ask yourself whether you’re talking about the marvel cinematic universe or the x-men movie series or the comics, because if so, then that’s a whole different beast altogether.

but i think, if i really did have to choose, i’d go for johnny storm and wally west.

hear me out, okay? aside from the glaringly obvious fact that they both have acrobat vigilante boyfriends, i  feel like their personalities mesh just enough for them to get along, but are different enough to be interesting.

they’re both cheerful, surface-level lighthearted characters who hide their much deeper feeling behind a façade of cheerfulness and bad jokes. they both have these overbearing authority figures, superpowered or not, that they love with all their heart but want them to treat them like an equal, which eventually does happen. they both are interested in mechanics, the down-and-dirty work of it, just because it’s fun, and it’s an insight into how their minds work: solving problems in a basic but efficient way that doesn’t always have to be full of fancy thinking and geniuses, but just some good observation work, a hunch, and some superpowers.

but the top reason i’d love to see these two interact is the relationship they have with their powers. both wally and johnny are absolutely in love with their abilities as a superhero. it courses through them, it’s a part of them, it makes them feel alive. however, it’s also the thing they fear most. well, maybe not most, but they’re both significantly frightened by their powers simply because of their magnitude. they don’t know the extent of them, they don’t know how powerful they really are. and they’re terrified to find out, because the limit is much further away than they let anyone think, and if they did truly let loose one day, they could kill a lot of people (which is shown a bit in dc, when wally lost control of his powers and killed a bunch of ppl, including roy, on accident. however, is i still think that wasn’t wally at his peak.) anyway, wally’s done some crazy stuff after absorbing all that power from the speedforce, and if we’re being honest, he doesn’t run through the speedforce, the speedforce runs through him. as for johnny, (as far as i know, i’m not completely up to date on ff comics) hasn’t actually found an upper limit for his powers. sure, he’s done things that cost him almost all of his energy and caused him to become exhausted. but he hasn’t hit his limit. and he can become a supernova if he wants to. he was once even forced to become the sun. the fucking SUN.

anyway, wally and johnny would just be a cool interaction to see, both because of their individual relationship with their powers and their fun, easy-going, but family and friend centered personalities.

thanks for the ask, babe. you made me actually think about this for a while, so kudos to you.

Bart you’re great, but can you please clean up your mess of room? 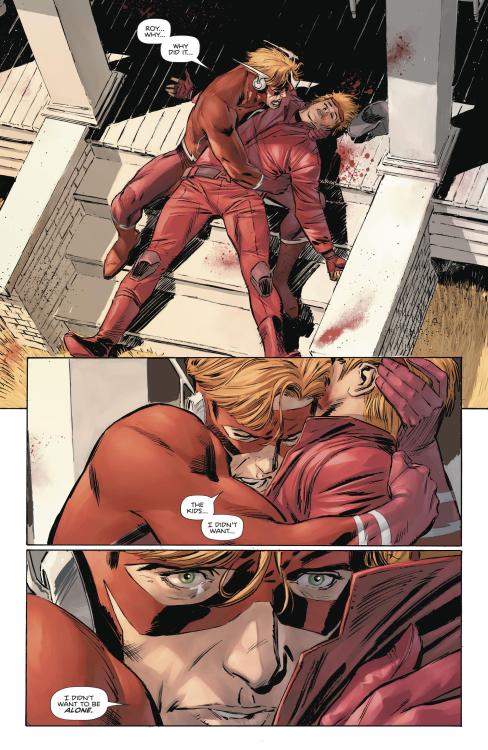 Barry accidentally has a drunk one night stand with Iris and Eddie. Neither of them remember but it changes how they feel about Barry and he’s trying to avoid getting his heartbroken if they remember. Barry also deals with a chronic illness, that is a result from being struck with lightning, that his speed-force can’t fix.

this foreshadowing tho (s02e05) 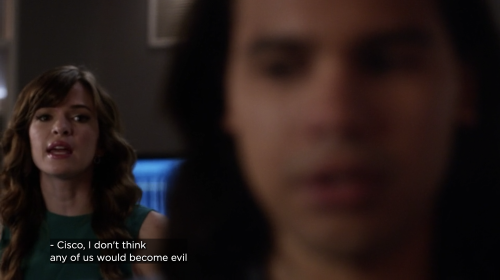 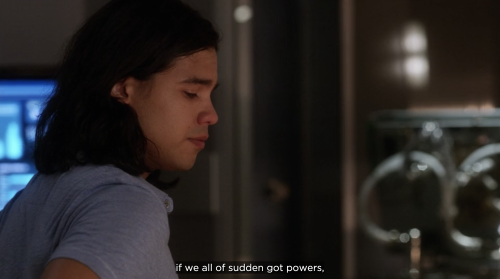 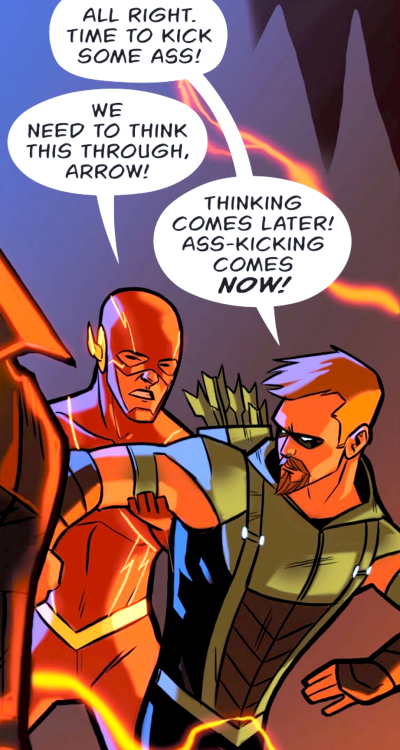 These behind the scenes shots of Iris show me she isn’t out of the mirror at all, or if she is, she’s not our Iris with all that black on.

“Mississippi, if you’re voting by mail, please be sure to mail back your ballot no later than October 20th. You can also drop your ballot off at a secure drop box. Make a plan and check out your options at www.allinforvoting.com #Allinforvoting”

“Just shopping in Walmart and was startled by my own self…

Sometimes I forget what I do…” 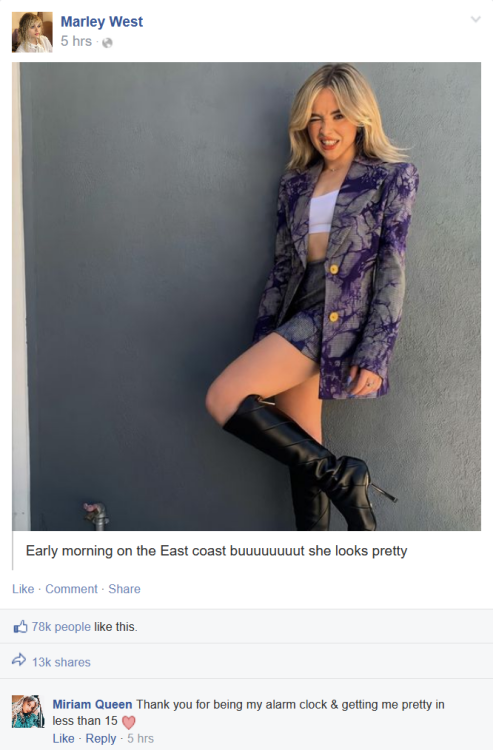 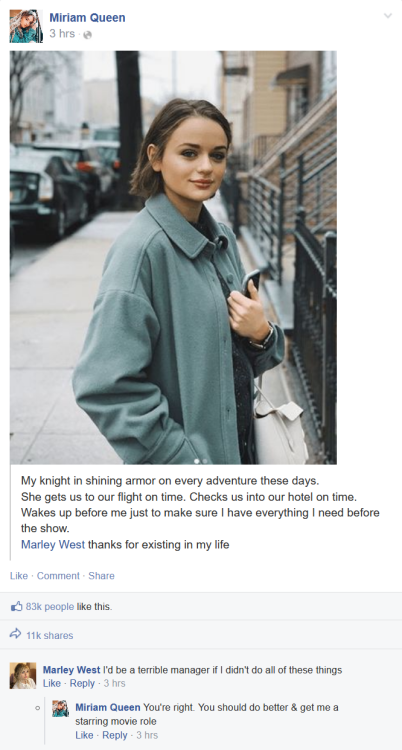 I will never forgive Barry ,Kara and Oliver for leaving Sarah out of there friend group . Like batwoman and black lightning haven’t been around as long but there’s no excuse for Sarah