Summary: While becoming accustomed to being human, a task he has been failing miserably, Michael is met by an unexpected visitor right outside the door of the apartment he occupies by himself. An acquaintance from his not-so-distant past that he wasn’t expecting to see again for quite some time.

A/N: Hey, y’all! This is the first time I’ve posted some of my own writing in a while. Please ignore any typos, I don’t really proofread my fanfics anymore. I just do them for fun while I work on bigger writing projects. I hope y’all enjoy this one (hopefully my writing has improved since last time)! I think Tumblr is in need of more Michael x Shawn content! Also, I’m not exactly calling them chapters, but this is a little story that will have more than one part!

It wasn’t often that Michael had visitors. Although he had already spent several months on earth among his fellow humans, which is something he still hadn’t gotten used to saying, he had yet to make very many friends. Unfortunately, the tips that Eleanor had given him on being human were far from helpful. It wasn’t, in fact, normal to ask your twenty-something-year-old neighbor if she wanted to come into your apartment for dinner after only knowing her for five minutes. Due to the process of trial and error, it took him a few tries before he realized that he was scaring his acquaintances. It didn’t help that he looked like he was in his 70s and on the brink of death. He mentally cursed Eleanor’s essence, wherever it was now.

All that being said, the point was that Michael had little to no friends, which is exactly why it came as such a surprise when he heard the doorbell at the front door of his apartment ring several times. There wasn’t exactly anyone who WOULD come ringing his doorbell. Initially, he had ignored the noise because he didn’t realize what it was. Still becoming used to humans’ technology, he didn’t know that the small tune was meant to grab his attention and inform him that someone was waiting for him at the door. While skimming through a book on quantum physics, a subject he never thought to be especially useful, it struck him that maybe, just maybe, he should check the front door. Part of him hoped that it would be his neighbor who he had accidentally scared away.

Dropping the heavy textbook to the ground, Michael pulled himself off of his brown, velvet couch and made his way to the door. After he managed the dozens of locks, because he learned that safety was key, he swung the door open. His cheerful smile was soon replaced with a look of confusion, his eyebrows furrowed and his head cocking to the side ever so slightly.

Well, it’s not perceptible by human eyes its called plueragloss. Its the color of when a soldier comes home from war and sees his dog for the first time. 🤍

#i feel in color, #the good place
0 notes · See All
rainbrorexText

The good thing about The Good Place is that you can end it the episode before they walk through the doors and it would still make perfect sense.

#the good place, #its so sad, #im going to cry
0 notes · See All
acelandonkirbyPhoto 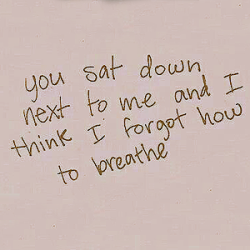 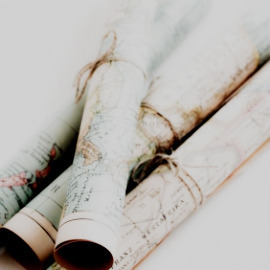 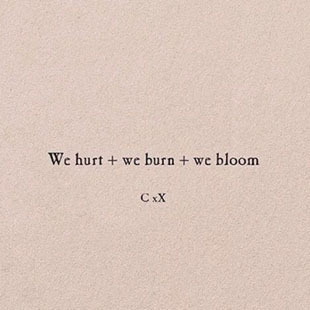 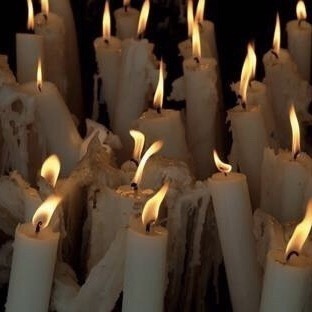 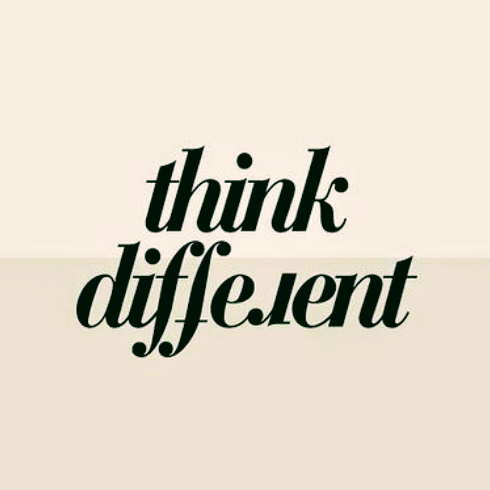 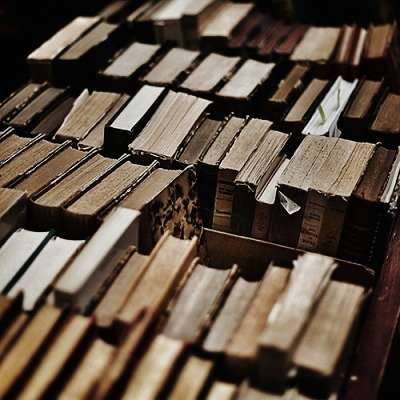 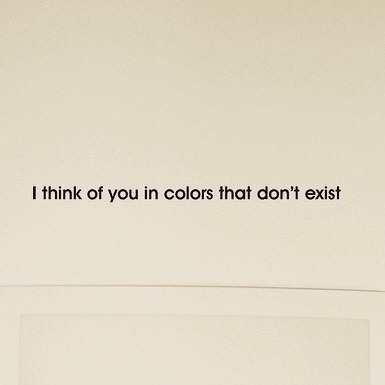 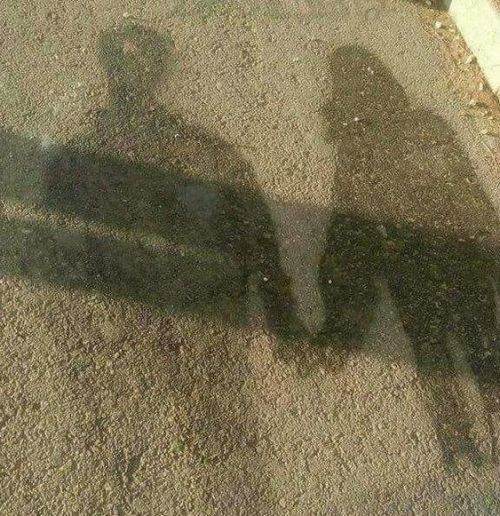 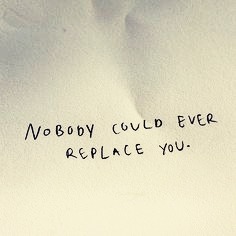 Also the Michael that was pretending to be nice loved all things human, but the actual real demonic Michael doesn’t? The only thing I knew about this series was that Michael loves everything human so I’m a bit confused as to how he gets there 😂

carry on characters as ‘the good place’ gifs

BONUS: all of us

heres the parks and rec one i did!

Eleanor Shellstrop’s parents spent all the money in her college fund on selfish things, and she got emancipated and had to support herself, and she STILL GOT HERSELF THROUGH COLLEGE!!!

I love her so much I’m so proud of her

You know what had a satisfying, well-written ending where most of the characters (who were technically dead anyway) ceased to exist? The Good Place.

COVID or no COVID, good writing makes a difference.

@psijics tagged me to post gifs of five TV shows that make me feel better, so in alphabetical order:

#doctor who, #the dragon prince, #gilmore girls, #the good place, #the orville
8 notes · See All
captainsilentwhisperText

michael obviously already stopped making himself the main character, but he is still there

how many more bury your gays, blurry your obligatory female spouses and sweet home alabama renditions do we have until we get to the good place?

WAIT WHAT holy shit I got chills when Eleanor revealed they were in The Bad Place and that Michael had been playing them. I THOUGHT HE WAS THE GOOD GUY?? But come to think of it this whole season I was expecting him to be nicer, like he was a bit a brat and ass sometimes which confused me. Like when he was a brat when Tahini was only trying to help him, or when he pressured Chidi about picking a new hobby over the one he loved doing, and insulted his life’s work.

THIS IS SUCH A GOOD PLOT TWIST. I hope Michael turns good though I do actually like him😂

#i really wasn’t expecting that, #the good place
1 notes · See All
dragonfliiesText

how my (aro + ace) friend responded when i asked him if he was attracted to various people:

willow smith: “really? they named her willow? when her dad is already will? nose rings are terrible.”

random tumblr lady: “well she looks okay. not attracted to her though”

eva noblezada: “that coat doesn’t look warm enough. where is the hood? and why does she have a feather in her hair? very unflattering.”

hozier: “why did his parents name him after hoses? oh wait, is that just like his username? well he looks like aquaman and also like he’s about to mug me.”

taehyung: “is that just another picture of jason mandoza [sic]?”

bonus - phoebe bridgers who i did not send a picture of: “she’s just fine. what’s special about her? just a blonde lady with pale skin.”

Guys….. Hellstrop is everything I ever wanted in a ship.

Accidentally catching feelings for a young woman he’s supposed to be torturing,

On the sheer basis of her being a clever and annoying self centered bitch.

This is literally the best.

Also, beetlebabes vibes out the wazoo when I describe it like that.

The fics where Michael is like “okay, this whole Eleanor/Chidi thing isn’t panning out. I know, let’s pretend I’m her soulmate!” are my absolute favorite.

#Hellstrop. Definition: One hell of a tantrum, #the good place, #Michael/Eleanor, #Hellstrop, #i love that ship name, #it's like..., #it fits them
2 notes · See All
pochollywoodPhoto

“I’m too young to die and too old to eat off the kids’ menu! What a stupid age I am.”

a revelation i’m sure has been made before but i was rewatching the good place and i’m thinking about how chidi said he didn’t think he could ever be the kind of person to walk through a door without knowing what’s on the other side and that’s exactly what he did at the end of the show :,)

#the good place, #the good place spoilers, #kinda, #chidi anagonye, #i just finished rewatching it and yes. i did cry. shut up ❤️
11 notes · See All
Next Page