The tree in this shirt is awfully similar to-

the tree in this picture.

The funniest argument I’ve ever seen on here from antis is that all SanSan fans don’t actually like Sansa but see her as a prize for our “shitty fave.”

Baby… idk if you guys know this but from my perspective Sandor literally EXISTS FOR SANSA. The only reason he exists is for her character development. My personal favorite headcannon is that he’s going to die a tragically heroic death to protect Sansa.

Sansa is my fave first and foremost and I ship SanSan because she does. Point blank period.

They are always open so go right ahead, it’s more an issue of when I will get to it.

I always love getting requests and I will get to them all eventually.

Through a series of bad jokes and context literally only one other person on this site now has, I have determined that the Hound’s true name is Arff Grimmfunkel. He learned to talk so he could moonlight as a folk singer on weekends and dreams of a day where he can pursue his musical dreams without having to abduct/terrorize children to make rent.

Cinder: *laughing* just as pathetic as that farm boy

Cinder: but really what should I have expect- *Ruby’s hand around her neck now*

Ruby: What did you say about my farm boi!!! *choking Cinder to the floor*

It’s interesting because while the Maidens (who are our best reference for how Oz and Salem work) seem to have more Aura than any Hunter, but they can also use their magic after an Aura break (Amber, Raven), whereas it seems hard but not impossible to use your Semblance after an Aura break - the only examples I can think of are Blake faking out Adam in V3 and Qrow’s bad luck kicking in post-break in V4.

So does it go both ways? Does using magic drain your Aura the way a Semblance does? It seems like Maiden magic is both integrated and separate in a way that’s pretty fun and open-ended.

And for Ozpin and Salem, we don’t know if they have Semblances or if it’s just all magic - it would be hard to pick it out from all of their other abilities. I would like it if they do have Semblances. Another thing we don’t know is if all of Ozpin’s incarnations have their own Semblance, or if there’s one shared one. The training scene in V5 suggests that they’re individual, which lets us narrow down that the flurry-poke and the shield bubble are both shared wizard abilities - perhaps even cane-specific abilities.

So all this to say that it’s a little complicated and we don’t know if the wizard bubble took it out of Oscar.

More concretely we can say two things: the heroes are ALL running on empty this whole volume, Oscar is fairly new to this and his Aura is not up to snuff with the main cast yet, let alone its full wizard potential, and the Hound is a new villain being introduced in rivalry with Cinder, of course it’s going to be goddamn powerful.

Basically, The hound survives the fall of Salem. It goes in to hiding  and after some time it finds three teens (16-12) with a similar sent to the boy it captured back in atlas, things happen, Oscar gets to kill the hound after it does unto his eldest as it did to him, and Ruby has to tell the kids why dad doesn’t have cool war stories to tell of atlas.

“Don’t fight it, girl. It can sense your trepidation. You must make it dread you.”

Sandor Clegane by Mike S. Miller, commissioned by me

Thanks for the ask. I had to make some difficult decisions with this one!

how about we do that thing where you give me a show/movie/fandom and I’ll tell you:

my favorite female character- Arya Stark. (There are so many good ones, but she’s always been my fave).

my favorite male character. I think this one was the hardest, believe it or not. There are no many awesome female and male characters in this show, but there are just more males to choose from (shocker). I would’ve said Tyrion, but they made him less cunning and less Tyrion-like towards the later seasons, so I’m gonna go with Sandor “The Hound” Clegane. He was such a badass meanie, then a total softy with the Stark sisters, made me laugh and had a such a great story, I just had to select him.

my favorite book/season/etc: Again, hard to choose, but I’m gonna go with Season 4 since it gave me the most horrific death ever (Oberyn) with The Mountain and the Viper and also a great battle at the wall in The Watchers on the Wall.

my favorite episode (if its a tv show) Hardhome (Season 5, Episode 8). It’s action-packed, the cinematography is fantastic and it keeps you on the edge of your seat the entire time.

my favorite cast member: Gwendoline Christie (Brienne of Tarth). She’s amazing and funny and just a badass in general. (There are so many great ones that this was really hard to choose).

my favorite ship-Gendrya. They started out as friends and are literally perfect for one another. Each is willing to call the other out on their bullshit, yet would never waiver in their support of one another.

a character I’d die defending: Ghost. The hell with the people, the wolf was more loyal than the lot of them.

a character I just can’t sympathize with: Ramsay Bolton. Not into psychos, thank you.

a character I grew to love: Jaime Lannister. He was an obnoxious shit early on, but had a fantastic redemption arc (I do not count that last season in anything except for his knighting of Brienne). 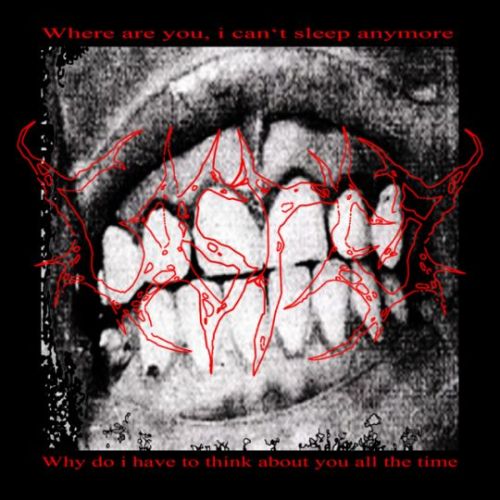 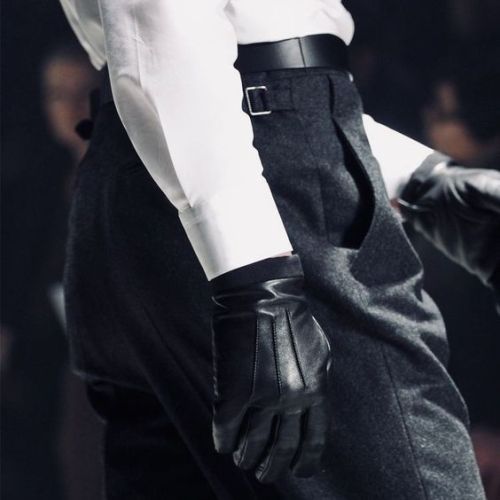 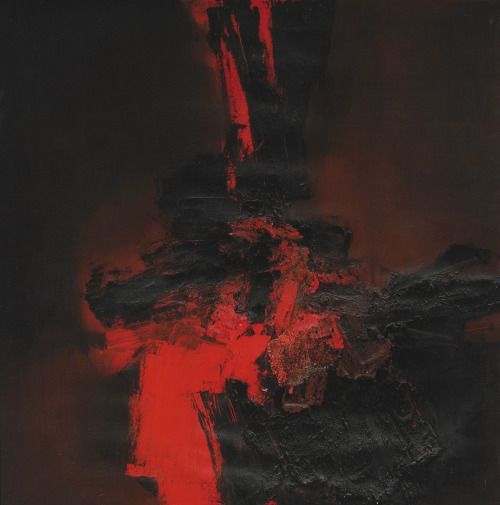 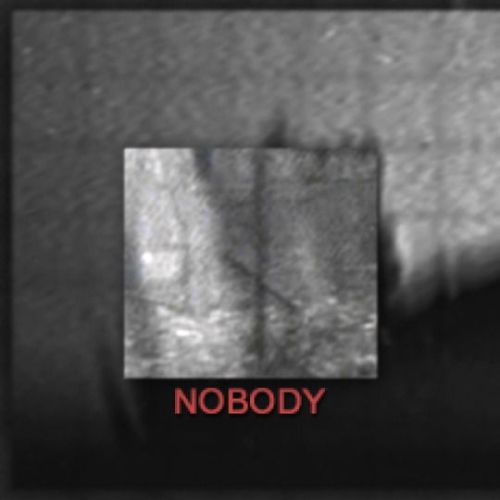 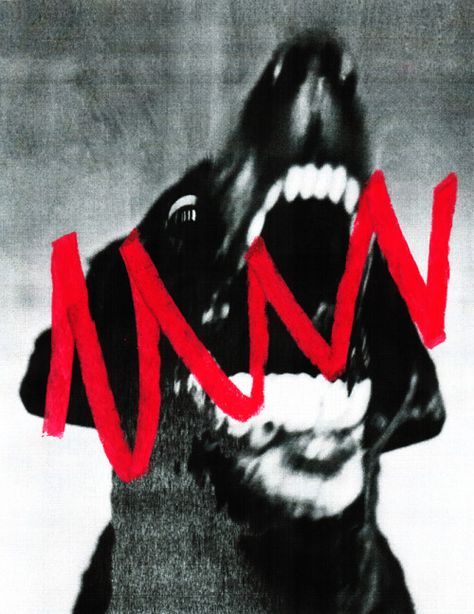 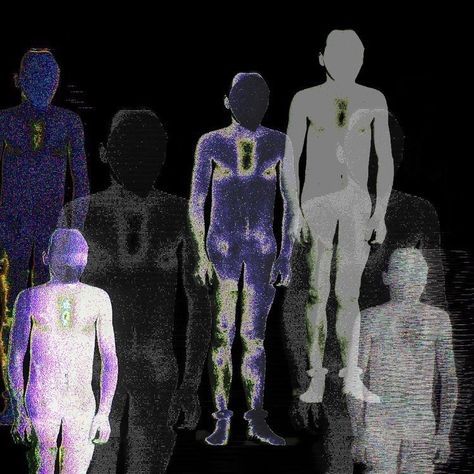 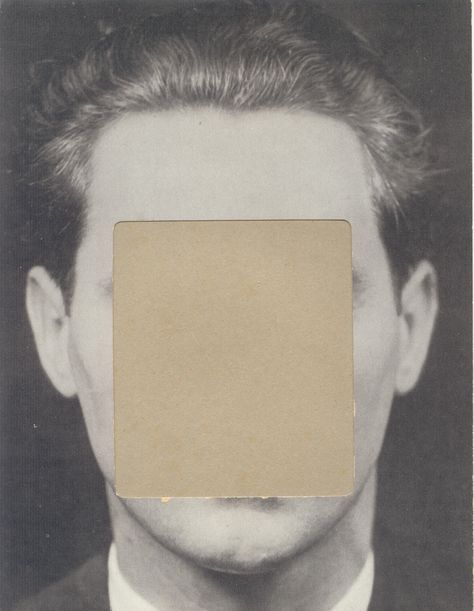 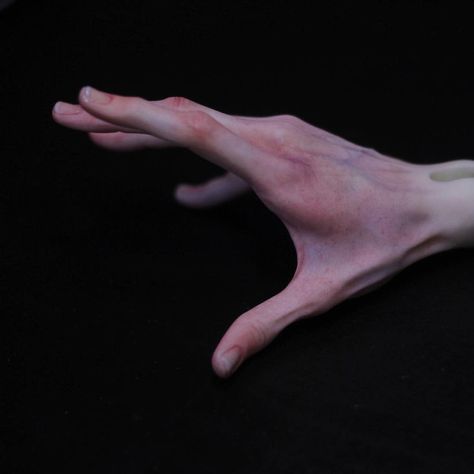 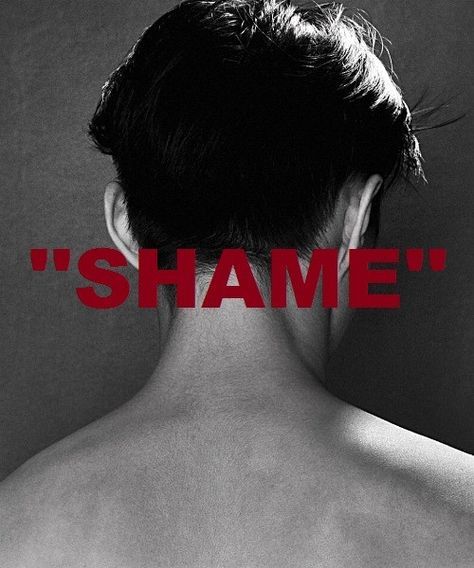 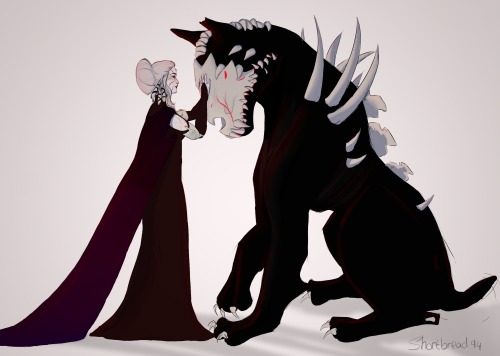 Okay but with the whole “Summer Rose is the Hound” theory…why. Why does anyone think that? I’m honestly curious as to where it came from. There is not one single shred of evidence. There isn’t so much as a second of implication on or offscreen. And don’t get me wrong, its a deliciously fucked-up theory if it were true, but there’s no precedent for it. I love theorycrafting as much as anyone but like…there needs to be some evidence or driving reason for it beyond “hey, wouldn’t this be fucked?”

My sister and I were tossing around facts with it and here’s what we’ve come up with so far.

1. If Salem just like, fucking dunked Summer in the Grimm Goop like a donut or something, that would’ve been over a decade ago, otherwise she would’ve made the Hound with Summer’s decayed corpse. Ruby’s a teenager now, her mom would’ve died as much as 15 years ago. She’d be bones.

2. The Hound is very explicitly a new creature. Cinder’s reaction upon seeing it is “What the fuck is that thing,” not “Why did you bring the dog?” Cinder has been living with Salem for at least a few years now, so she’d know if Salem had Grimm-dunked a prisoner or something. We never see the Hound lurking around Salem in the scenes in her home tower. Salem calls it an experiment. Ozpin clearly isn’t prepared for it. Its new. See above point about Summer being dead or captured at least a decade ago.

3. If dunking a human into Grimm Goop results in the Hound, then the Hound should be Torchwick if its anyone. He died the most recently. He worked for Salem. Let us see Torchwick in Maya you cowards.

4. The only reason Salem herself survived falling into the Grimm Goop is because she’s immortal. Jinn calls the pools of Grimm a “force of pure destruction” and when a tree and dirt falls into the stream of Grimm Goop flowing to Atlas, they dissolve like the Grimm Goop is acid. Arguably, if you dunk someone in it then that just works on the same principle. Like Gollum falling into the lava at the end of Return of the King. Just fsssh, the whole person’s gone. Not even bones are left.

5. We literally seem to have manifested this “Summer Rose is the Hound” theory out of pure wishful thinking. I want to see her too, guys, and I want to know what happened, but I don’t think that’s how they’re going to go about it.

6. (edit) Everyone in the notes telling me that its the whole “Red Riding Hood” allusion and the Hound is the Wolf that ate Grandma, with Ruby’s mom being the grandma in that scenario, is committing BLATANT Maria erasure and I will not stand for it. I mean, the logic behind the idea is totally sound, but I’m pretty sure Maria is the grandma in Ruby’s Little Red Riding Hood metaphor, since, you know, she’s a SEW too and was defeated by the biggest bad of them all, which Ruby is now facing.

merry christmas @syusukedraws !! the art i chose to base my fic one is this one about the hound mask. i hope what i managed to come up with is to your liking!! the link to my fic is below :))

Listen to me now, and listen well. If you hear nothing else from what I tell you, know this: do not engage.

(or: the legend of the hound, and how tobirama, sakumo, and kakashi all look eerily alike. a gift fic for syu.)

Stannis: *holding up his arm to reveal Arya Stark hanging on by her teeth* “Pardon me, who’s feral child is this?”

Gendry, The Hound, Jon Snow, Jaqen, Syrio, Yoren, Brienne of Tarth, and the entirety of The Brotherhood: “Mine.”