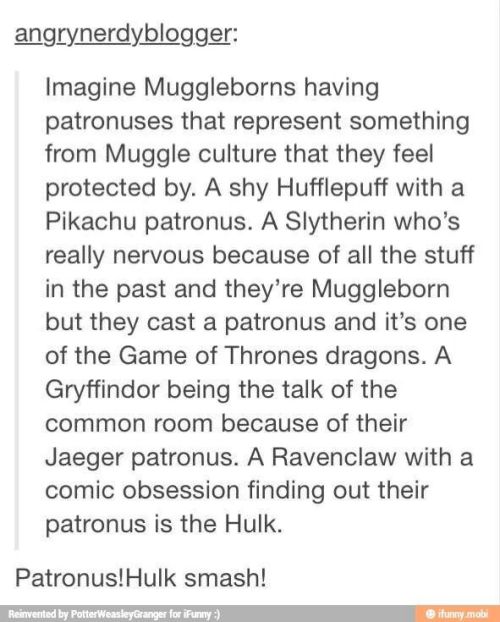 This work by the other-worldly illustrator Alex Ross will be a birthday or Christmas present to myself. Aunt Petunia’s favorite nephew, Ben Grimm - the Blue-Eyed Thing and the Ever-Lovin’ Hulk. The waitress is exuding all types of Black Girl Magic on this cover and seems to be powerful enough to give the Emerald Giant a run for his money. The book is IMMORTAL HULK #41 AL EWING (Writer); JOE BENNETT (Artist); Cover by ALEX ROSS; Variant Cover by JOE BENNETT Description: The rematch everybody wanted — but not like this! The Hulk is broken, friendless and hunted. In every way, he’s a shadow of his former self… but there’s nothing like the real THING. Publish Date: December 16, 2020 Released Date: February, 2021. Feel free to caption this cover. FUN!

We are an AU, plotless, celebrity group roleplay, specializing in quality over quantity. Applications are accepted as they come in. Click the source link to check us out!

We are an AU, plotless, celebrity group roleplay, specializing in quality over quantity. Applications are accepted as they come in. Click the source link to check us out!

In the pages of Marvel’s ongoing The Immortal Hulk series, the Green Goliath is presented as, well, immortal and capable of surviving pretty much anything. Overall, Hulk has never been more menacing or powerful than he is right now. However, the Green Goliath’s journey to this new status quo wasn’t an easy one and actually required him to die.

This journey to immortality began in 2016’s Civil War II, a crossover event centered on the question of what to do with a precognitive Inhuman named Ulysses. At the time, Banner was without his powers, as Amadeus Cho/Hulk had drained the Avenger of his gamma radiation, fearing a rampage. However, despite that depowering, Ulysses witnessed Bruce Banner becoming the Hulk and subsequently going on a rampage at some point in the future. When Marvel’s heroes confronted Banner, though, they found the Avenger experimenting on himself with gamma irradiated cells. During the confrontation, Banner became agitated, leading Hawkeye to shoot and kill Banner with a special arrow tip. As it turned out, Banner provided Hawkeye with this special arrowhead, instructing the archer to kill him if it seemed that Banner would transform into the Hulk again.

The Hulk was briefly resurrected a few times in the following years. First, the Hand stole Bruce Banner’s body, unleashing a zombified Hulk against the Uncanny Avengers. Then, during 2017’s Secret Empire event, HYDRA temporarily resurrected the Hulk as a weapon against the “Underground,” a group resisting HYDRA. Both times, however, the Hulk shortly returned to the grave.

Hulk was finally restored to life for good in 2018’s Avengers #679 as part of “No Surrender,” in which the Challenger and the Grandmaster – two Elders of the Universe – competed in a contest on Earth. The two Elders used their respective champions, the Black Order and the Lethal Legion, with the Challenger resurrecting the Hulk for the final round of the game. The Hulk agreed to aid the Challenger in retrieving the final Pyramoid, an elemental object which would grant the Elder a point in this cosmic game.

As soon as the contest ended, the Earth would be destroyed, so the Hulk saw this as a good chance to rid himself of humanity. Ultimately, however, the Hulk was convinced by Wonder Man to betray the Challenger, arguing that the Elder was no better than the rest of humanity. The Green Goliath then destroyed the Pyramoid and vanished, living a life under the radar.

During “No Surrender,” Banner realized Hulk’s immortality. Considering the number of times the Hulk has been resurrected, it’s no coincidence that death never sticks for the behemoth. Indeed, the Immortal Hulk reveals that when Banner first detonated his gamma bomb, he incidentally opened the Green Door.

This mysterious gateway allows a demonic entity known as the One Below All to partially enter the human realm through the Hulk or any other gamma mutate. Whenever Banner or another gamma mutate dies, they pass through the Green Door into the Below-Place, where the One Below All resides. When Banner is hurt or killed during the daytime, the Hulk emerges at night, thanks to the power from the Below-Place that all gamma mutates possess.

Characters like Leonard Samson and Betty Ross are also immortal due to their connection to the Below-Place. The gamma radiation in their bodies allows the One Below All to take partial control, transforming them into monsters like the Hulk. Banner and the others are later returned to their bodies, alive and well during the daytime, but with no recollection of the Below-Place.

The One Below All’s influence is a potential threat to humanity, as Immortal Hulk shows a dark future where the demon has completely possessed the Hulk’s body. This total possession transforms the Hulk into the “breaker of worlds,” a massive, cosmic destroyer of everything in his path. Immortality, it seems, comes at a potentially high price for the planet, and even the greater cosmos.

The Hulk’s journey to immortality was certainly not an easy one. Yet the revelation of this innate power cleaned up years of continuity, paving the way for future stories as well.

Don’t make me angry. You won’t like me when I’m angry. 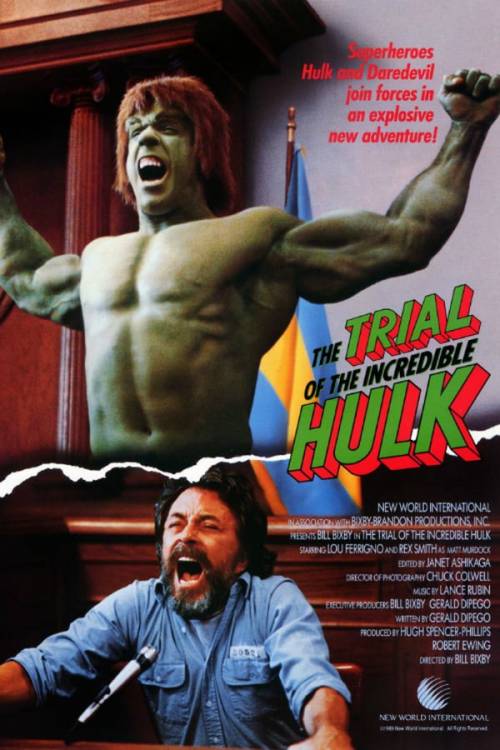