Can you imagine living the lesbian dream during a post apocalyptic world only to fuck it up for revenge?

My fav abby scene from the game! 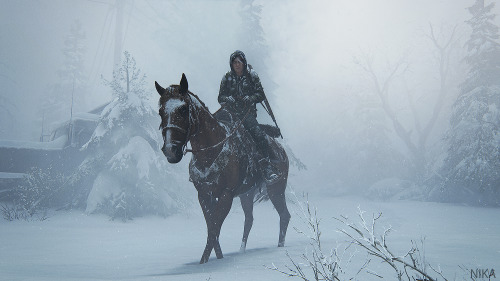 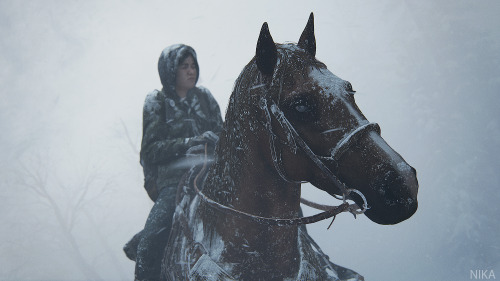 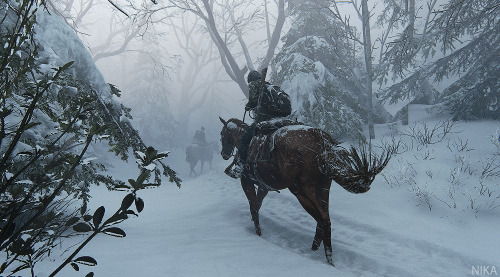 yeah well i am too

i lied every time

i told you i hated you

I’ve always been someone who has thought Negan reminded me of Joel and I could go on about why since I thought that long before the second game came out, but there is something I don’t understand with people who are/were fans of both.

I can’t tell you how many people I’ve actually seen say both of these things.

TWD: Oh no! Negan killed Glenn. I have to stop watching! Awful! Terrible. Just so bad!

TLOU: (Abby kills Joel) PRECIOUS BABY! OMG. How could you hate this game? How could you not like The Last of Us Part 2? If you hate it, you’re just a hater.

Do people not understand the hypocrisy there? Or…am I the only one that spots it?

Edit: Since someone didn’t understand.. if you are mad that people are upset over Joel’s death and they don’t like TLOU 2 because of it but you started hating TWD because they killed Glenn and stopped watching, then you have no right being mad at people for being upset about Joel because that’s in fact hypocritical.

hello all! this is a paper i wrote on representation in tlou2. hope you enjoy!

a few disclaimers: this was my final paper for one of my uni courses, so i of course didn’t have the time or space to expand on or include certain points. please don’t attack me if you feel i missed something. all opinions are my own, and i am completely open to talking about the issues i wrote about, but please be respectful about it.

I think this house is haunted. It’s as if the carpet has absorbed grief like fine wine. The furniture shadowed by sadness. Picture frames full of ghosts. The sun shines eerily through the window as it sets, illuminating your absence. Everywhere you turn is a clouded memory. Our last moments still stand on the porch like statues. The dining room chair meant only for you, now empty and the shuffle of footsteps that could only be yours, just a silent echo along the hallway.

This home, once yours, still yours.

Sometimes, I swear, the floorboards creak your name. 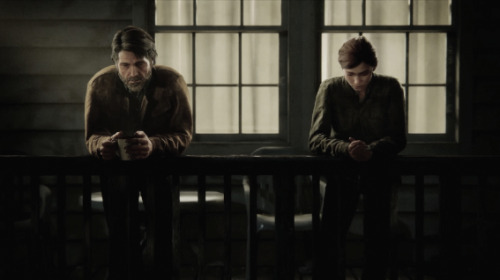 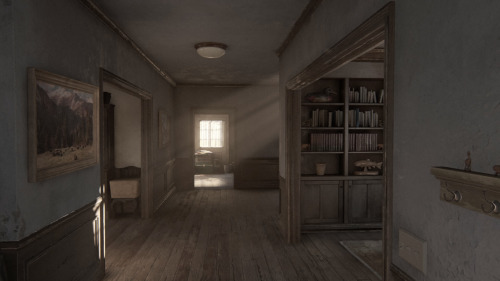 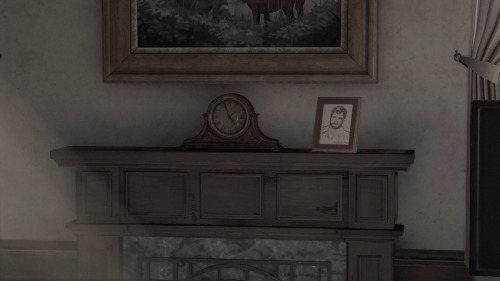 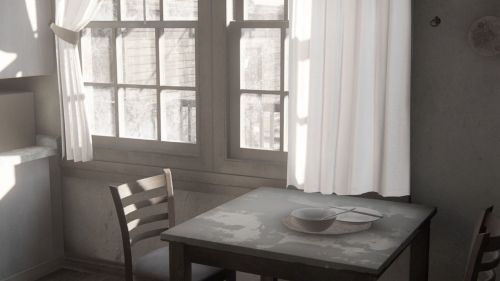 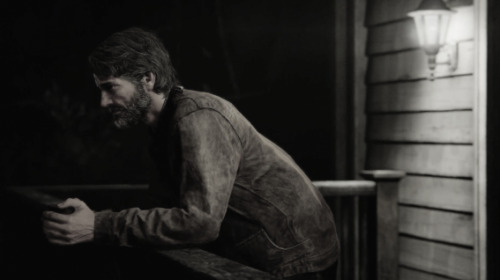 Ellie: My life would’ve fucking mattered, but you took that from me!

okay but ellie waking up after a bad dream & abby comforting her. the grounding weight of her straddling ellie’s thighs as she rouses her to consciousness, abby’s gentle fingers wiping her tears away…

Experimenting with glass and the glass experimented with me. Really impressed with the way Ellie’s hands and her eye bend and warp through the glass.

Unsung heroes the lot of you this moment was the highlight of my entire session. First, you let me smash out the windows of cop cars and now you give me this. *kiss of the chef* 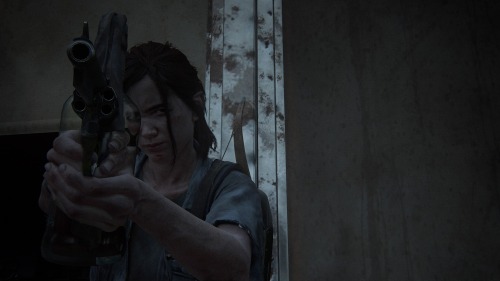 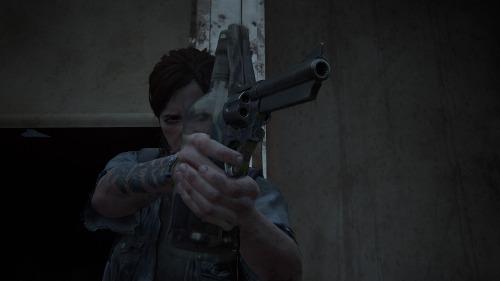 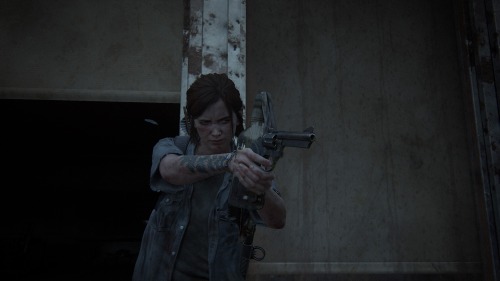