Alright y’all are gonna hate me for this-

I was rewatching The Lion King, and I don’t know why, the entire fucking time I didn’t even imagine the characters there anymore.

All I imagined was;

Chad (or Father) as Scar

And Hoagie, Wally and Kuki playing roles as Timon and Pumbaa

What the frick is this fandom doing to me!?!

“I’ll make it juicy for you”

Phew! A 2 month old pic that I finally finished yey. I had that song lollipop song stuck in my head for a while by Lil wayne. I love sour apple blow pop and Scar go crazy X3

Page 19 of Breaking the Mold

#the lion king, #tlk, #tlk comic, #the lion guard, #tlg, #the lion king comic, #disney, #u can see where my page crinkled aaaaaa, #the page of everyone yelling at each other
0 notes · See All
paragonrobitsText

me, going through disney scores on youtube in a desperate attempt to find really good music that has no lyrics or is enough of a rock out to distract me because this is for a writing playlist: LION KING STILL HAS THE BEST SCORE, literally not a single other disney movie i can find has a musical score even on its LEVEL

me, walking out of the room and yelling: for fucks sake, though, why is it so hard to find instrumentals, I’m looking for the SCORE not just the big list musical moments

me, walking back in to yell about one more thing: also is lion king just unique in this regard or is it the one disney movie that has an absolutely unbelievable musical score??

#disney, #the lion king, #to be clear im talking about the original animated film
2 notes · See All
figmentjediPhoto

“Kill him”, from ‘The Lion King’ on the Sega Megadrive.

If you don’t mind watching really long videos, this guy does an amazing job of debunking The Lion King and Kimba Controversy and he is SAVAGE. XD

For real, I spent two and half hours watching this while working on art. I feel like this is the kind of thing people need to be aware of when it comes to plagiarism accusations.

I started this last week, actually. And only just tonight got around to touching it up.

No, you may not repost or edit my art. Please be respectful.

Want to support my art? Slam that reblog button! 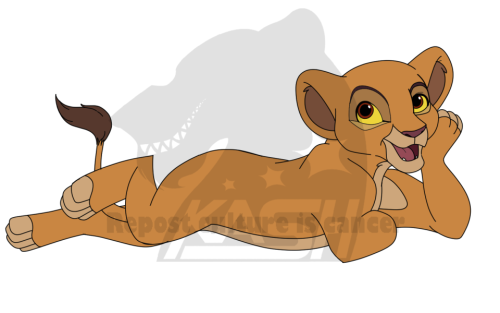 i have no idea why it took me this long to realize that simba only saw mufasa fall. let me explain. i’m gonna use both the 1994 and 2019 movies bc it’s the 2019 one that opened my eyes.

so in both movies we see mufasa put simba on top of a rock above the stampede:

after mufasa gets knocked away and later jumps onto the cliff face though, simba kinda runs through a narrow passage in the cliff. which doesn’t make sense to me because it feels like he’s running away from the action rather than towards a vantage point where he sees mufasa fall. he can clearly see mufasa from here.

when mufasa is thrown from the cliff, it seems like simba is at a higher vantage point, so perhaps going through the narrow passage was a way out of the gorge?? idk still confused about that part. BUT we know simba can clearly see mufasa from where he is here.

and THIS IS WHAT HE SAW:

simba only saw THIS, which makes a thousand times more sense now because for 20 whole years i just thought that simba saw scar throwing mufasa off the cliff which doesnt make sense at all because then he’d know scar murdered his father and all that. but only seeing it from THIS pov makes it look like mufasa just lost his footing and fell. an accident.

this is why it was so easy for scar to convince simba it was his fault. idk how i’ve been so blind.

This is a great video essay on the Simba vs Kimba controversy, which actually tells the truth for once!

A detailed discussion on the Kimba VS. Lion King conspiracy. Highly informative and entertaining. 10/10.

#kimba the white lion, #kimba, #the lion king, #lion king vs kimba, #fandom, #disney is evil, #yes disney is evil but don't accuse people of shit they didn't do, #it just makes you look bad
8 notes · See All
thesaponecomplexText

Ink on lined paper. Mono filter. *Please tag me if you post my work. Thanks!*

I have seen it.

Yes, I made these :D

do i win the award for worst artist on tumblr yet 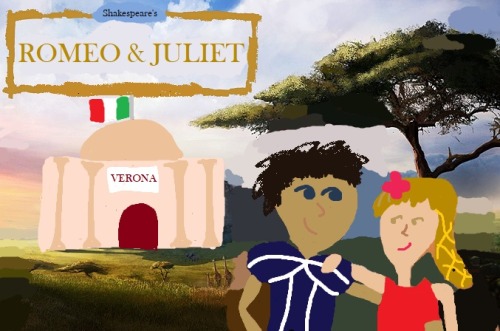 #Video, #Kimba, #The Lion King, #Youtubers, #YMS, #Conspiracy theories, #Hashtag check your sources, #Hashtag do your fucking research, #Pull up a chair guys, #It gets wild
42 notes · See All
Next Page