Why hasn’t The New Mutants been released online yet?  Hasn’t it been delayed enough?

What are you waiting for you cowards?

Does anyone have any idea when New Mutants is coming out? 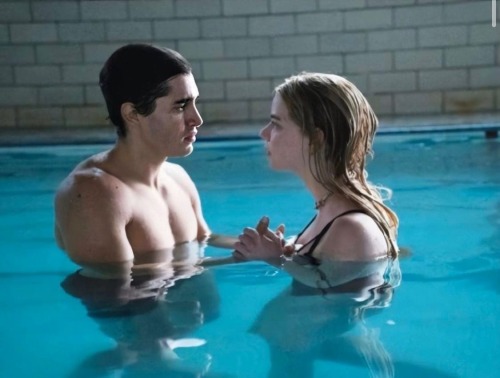 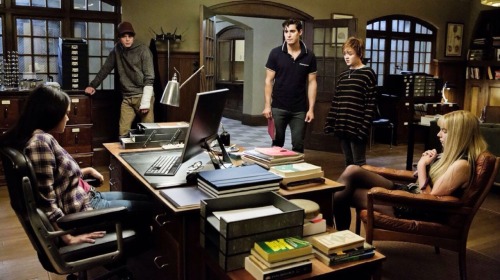 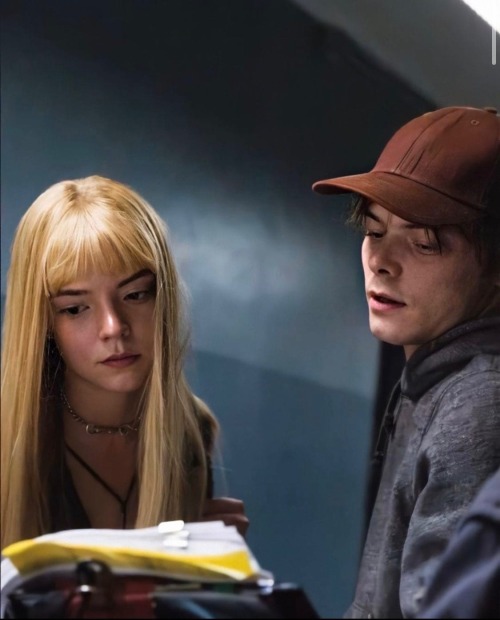 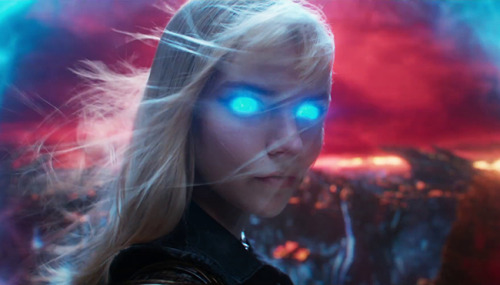 Not only has Andi Mack’s Cyrus Goodman been forgotten, but so has the cyclops gay cop from “Onward.”  A lesbian couple in Disney’s upcoming superhero movie, “The New Mutants,” is being described as the company’s first “significant” gay characters and relationship.

“Significant” may be the key word here, as it implies everything that’s come before was “insignificant.”

Shown above are the film’s romantic couple, Maisie Williams as Rahne Sinclair (Wolfsbane) and Blu Hunt as Danielle Moonstar (Psyche).

It should be pointed out that the film will not have the “Disney” banner, but it is being produced by Fox, a new Disney acquisition.  If we want to include Disney subsidiaries who do not have Disney in their name, we should credit Disney-owned ABC for “Modern Family” and Disney’s Freeform for “The Fosters,” among others, for their gay characters.

And “Andi Mack” remains the only Disney-branded TV show or movie where a character has ever uttered the words “I’m gay,” as Cyrus Goodman did.  The upcoming “Love, Victor” series is being produced by Disney-owned Fox for Disney-owned Hulu, so it won’t be able to make that claim.

The NEW MUTANTS in Asgard…
fan-art. inspired by one of my favorite, and most influential stories by Chris Claremont & Arthur Adams. since there are no new comics today, giving something back. 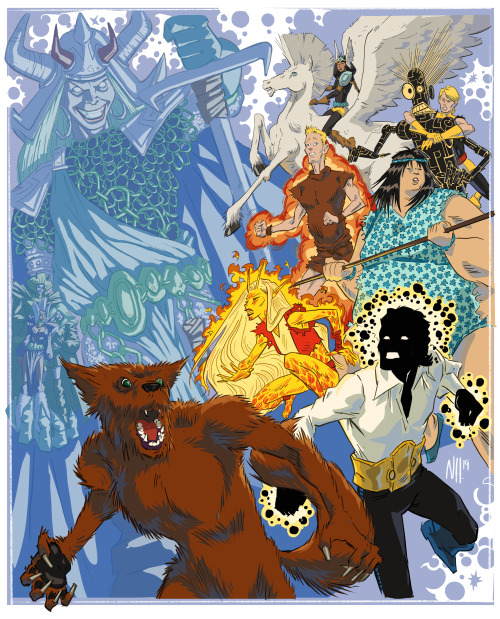 My first quarantine cosplay is Magik from the new Mutants 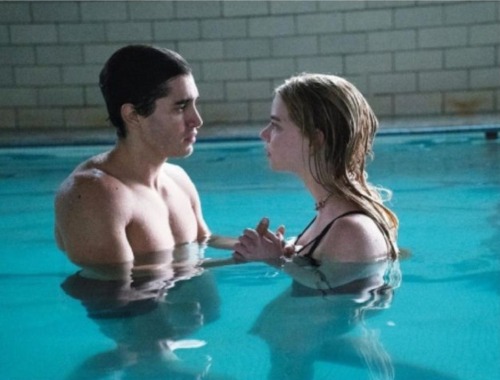 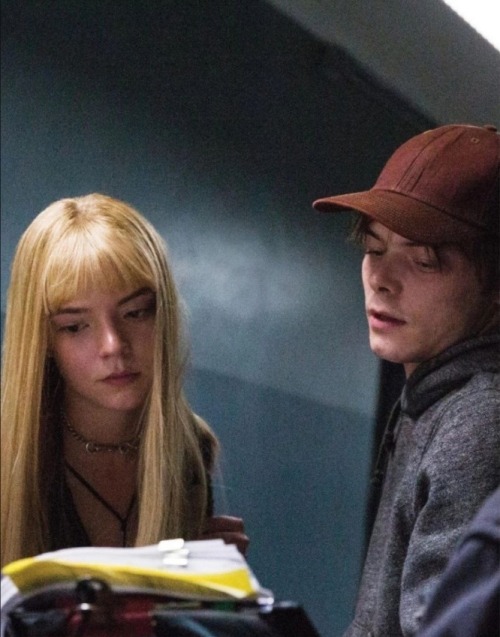 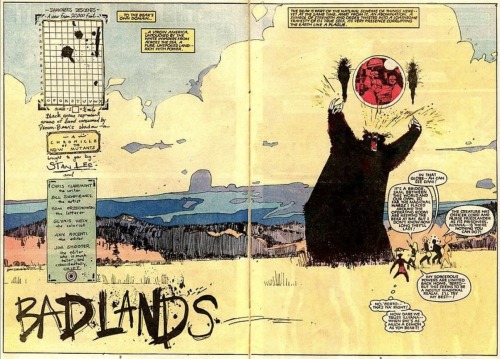 As psyched as I am for Dani x Rahne to happen in New Mutants, I am worried about one thing unrelated to them.

They are a canon couple in the film because the creative team behind the movie felt that a romance was more realistic approach to their bond than the platonic one they have in the comics.

What if more directional liberties were taken with the other characters?

WHAT IF THEY PUT ROBERTO AND ILLYANA TOGETHER BECAUSE OF HIS “THAT WAS SO HOT” COMMENT? 😭😭😭😭😭 PLEASE GOD NOOOOO LMAO

My yellow markers suck so he’s in black and white but I drew Warlock!!! 💛

Might transfer this to watercolor paper or digital and color it later this week! Dunno yet. I should probably do homework instead of staying up til 5am making fan art. 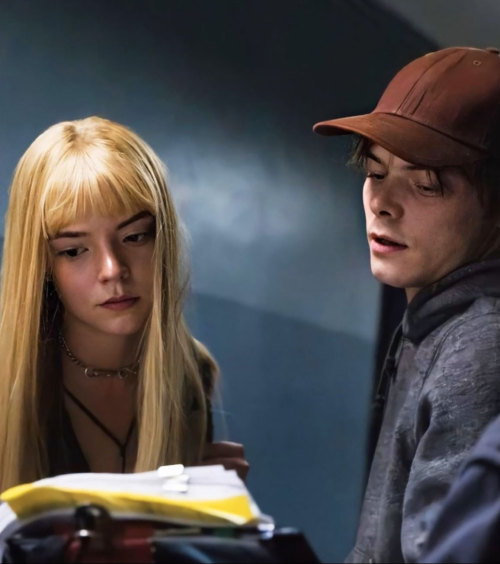