got a new tablet (xp pen 15.6 pro) and it works like a dream. also, eda the owl lady is the mean witch of my heart. if you haven’t watched The Owl House yet, it is 10/10 and i can’t wait for the next season! 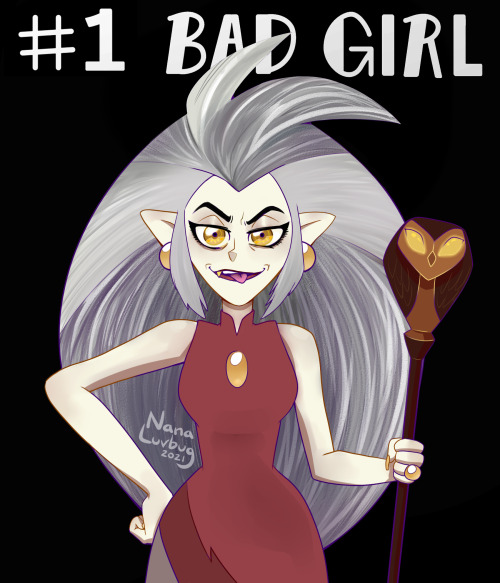 Enjoy my medieval beta Lumity au ^^ more to come from this AU!

Why we should UNCANEL LILITH CLAWTHORNE ─ A CHARACTER ANALYSIS THREAD.

FIRST OFF, let me explain that I do NOT CONDONE HER ACTIONS OR HER METHODS OF TRYING TO CAPTURE EDA OR HER KIDNAPPING LUZ. I AM ONLY TRYING TO EXPLAIN WHY SHE DID WHAT SHE DID. Be respectful and PLEASE do NOT try to start an arguement. Be civil about this and so will I.

Okay, first off, we ALL should be aware of how abusive Belos was to Lilith while she was in his Coven. He lead her on for decades - manipulating and threatening her into capturing Eda in the first place.

Due to his power and status as the Emperor, Belos clearly invokes a lot of fear into his subjects - especially Lilith, since she HAS to enforce his needs in order for her to keep her rank as Coven Leader.

Just because Lilith was Coven Leader in the Emperor’s Coven doesn’t mean she had it easy. Why would she be so terrified of losing to Eda if she was wasn’t doing this against her will? It’s clear that Belos put a lot of pressure on her into capturing Eda - even threatening her, which we’ve seen before in Agony Of A Witch.

Lilith here is clearly stressed out that she has to come up with a plan to capture Eda in such a short amount of time. While I do think her taking advantage of Luz was wrong, this whole situation probably would’ve been dealt with differently if Belos hadn’t threatened her before.

Lilith actually believed that she was doing the right thing this entire time, but she came to her senses too late to take everything she’s done back at that moment. All she wanted was to help her sister, but she was doing it all wrong. All because she had no choice in the matter, and she was rushed/threatened in the process.

She wants so badly to help Eda, that she thought that everything would be worth it if she finally caught her and brought her in. She just wants her sister back; you can see how much she wants to reach out & connect with her despite the distance between them.

As for cursing her, let me remind y'all that she was a literal child when she chose to do that. I’m not saying it was right, but we ALL do fucked up shit in our youth to feel accomplished with ourselves. I personally think she did it because she felt she wasn’t good enough.

TLDR - Belos is the one we should be canceling, not Lilith. While her actions were wrong, some of them can be justified. It’s important not to be biased and look through both sides of the story instead for pinning the whole thing on Lilith. Belos is a big factor in this as well. Unlike him, she actually feels bad for what she’s done and has potential in a redemption. She now has a chance to change for the better and fight for Eda rather than actually fight with her. We just need to see how her character develops from here after the chaos.

my favorite activity to do is deny parts of canon that are problematic or I don’t vibe with and make up random headcanons to fill the info hole.

If I do full reviews of each episode would you guys read them?

He’s having a mental breakdown, but LET’S NOT WORRY ABOUT THAT

This is part of my Fallen AU
Part 1

Luz had no idea where her sword had gone, which was just brilliant. But on the plus side, Purple hadn’t woken up yet.

Which could be a good or bad thing, depending how you look at it. On one hand, Purple has been trying to capture her to bring her to Emperor Belos, alive or dead. On the other hand, they are a local and probably know more about this situation than Luz does.

And she didn’t even know where everyone else had gone. Did some manage to stay on the train? Did they fall off? Were they able to slow their descent? Did they…

Luz swallowed, leaning her head off the wall and looked towards the curling strands of the Void only a few feet below the ledge she sat on. It almost seemed to hiss as it moved.

She shut her eyes and shook her head, refusing to think of the worst as she slumped against the wall again, resigning to save her strength and determining just how bad of shape she was in before doing anything else.

She had no idea how long she sat there, mentally preparing and urging herself to see if she had any serious injuries. This was worse than trying to force herself to get out of bed in the morning.

And just like waking up, an outside force was what finally got her moving.

The sound of shifting and scratching against stones mere feet from her.

Their conversation was interrupted by a gnome yelling a battle cry and charging at Luz.

luz is the ultimate fangirl and im all here for that

If you search “gravity falls the owl house crossover” you will find me. I’m all over the crossover tag and I love it.