Brienne didn’t realize she had forgotten her book until she’d already boarded the train to Winterfell.

She looked for it inside her handbag, and when that didn’t produce anything, she grabbed her small suitcase and opened it there in the middle of the train, completely uncaring of the curious looks the rest of the passengers were sending her. She must look frantic and panicked to them, that was exactly how she felt.

She was going through her suitcase though she knew it was already futile, searching every inch of it as if the book would reveal itself to be hiding under her dirty underwear, and the longer it didn’t appear the faster her breathing became. Her eyes were stinging, her chest constricted with a terrible weight, Brienne grabbed her handbag and turned it upside down over her opened suitcase, letting the contents rain on it.

Five Classic Books To Add To Your Reading List

Reblog with your favourite classics!

One of my favourite things to do when I feel stressed is to get lost in a great book. I’ve been trying to read a lot of classics lately, and I thought I’d share some favourites.

The language of a lot of old english novels takes a little while to get used to, but once you do, it is totally worth it! The Secret Garden was one of my childhood all time favourites, and I wish more people would read it!

2. To Kill a Mockingbird

I picked up this copy of Pride and Prejudice from the Queen Victoria Market late last year. I have yet to finish it, but I plan to read it during my winter break. 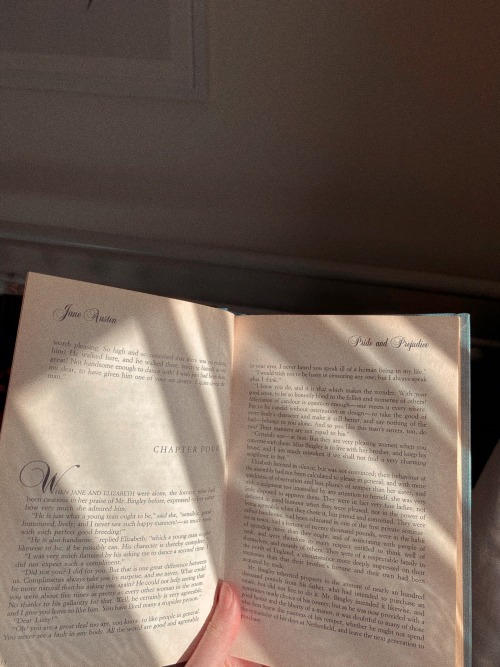 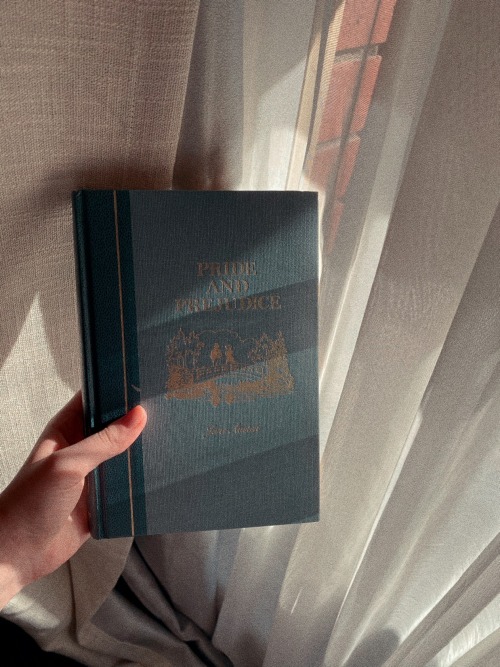 I WANT A SHOULDR CROW!

Every time soot is on screen I start to cry a little.

Now that we’ve reopened I wanna see my boyyyyyy.

#The Secret Garden, #Wheately is my mostly tame crow who lives near moms house
0 notes · See All
darkanachronismText

Colin inisting Marry can’t see him without a mask is far too topical.  Martha wearing her mask incorrectly is super funny.  Also like, I know he’s not, but Colin could actually be that sick. 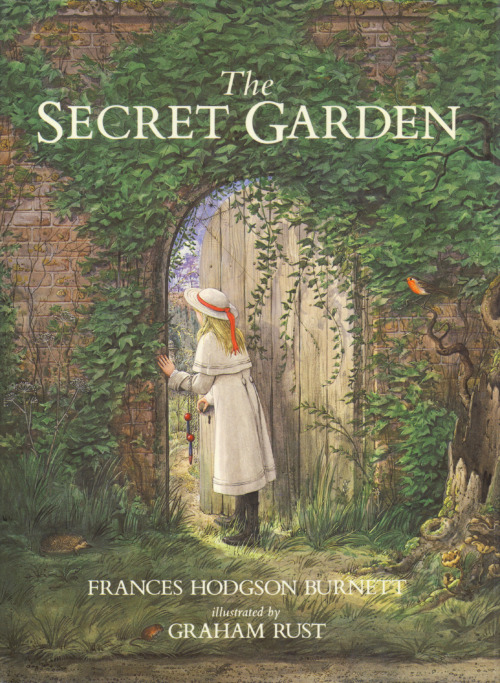 the first love triangle of my life :“) iwasteamdickonobvi ♡

alternative covers for my childhood favourites: the secret garden 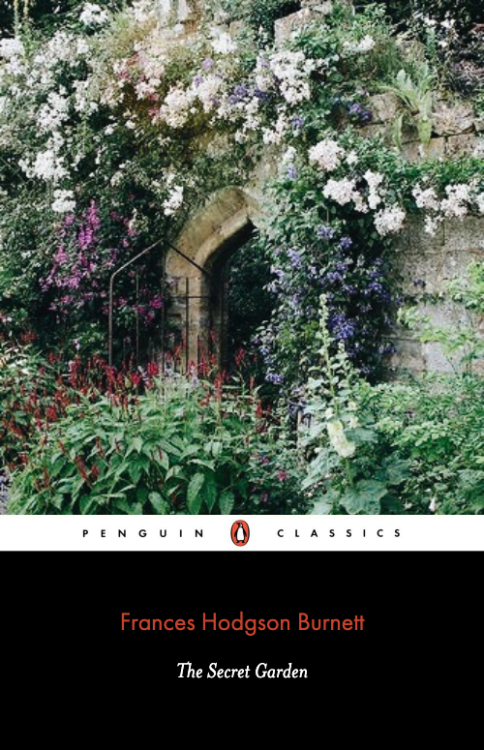 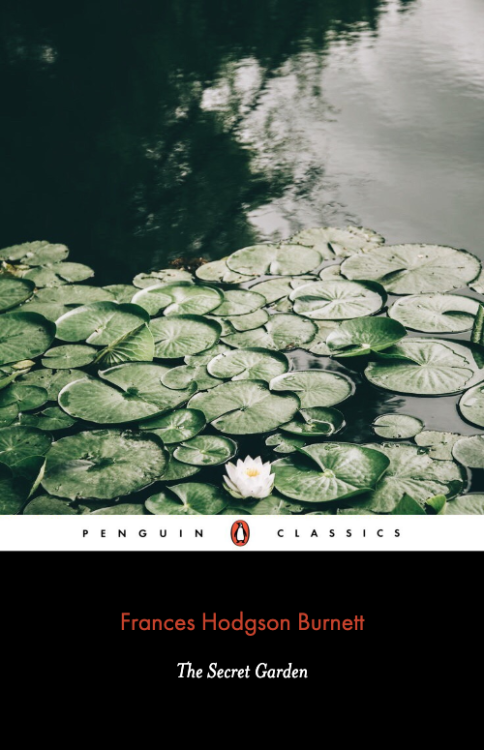 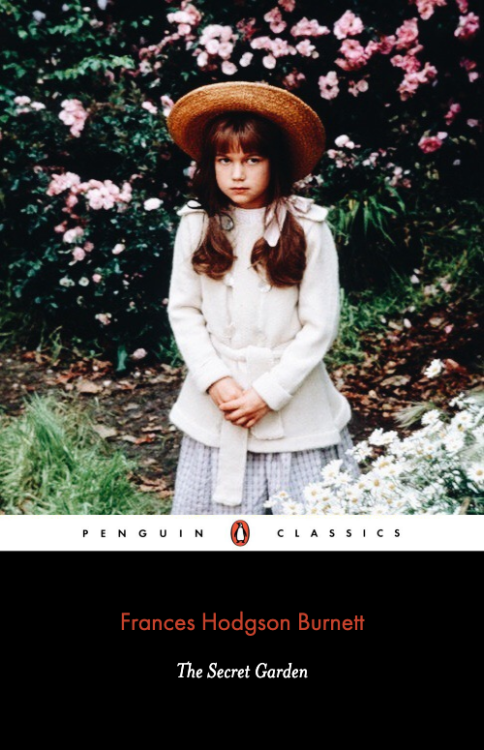 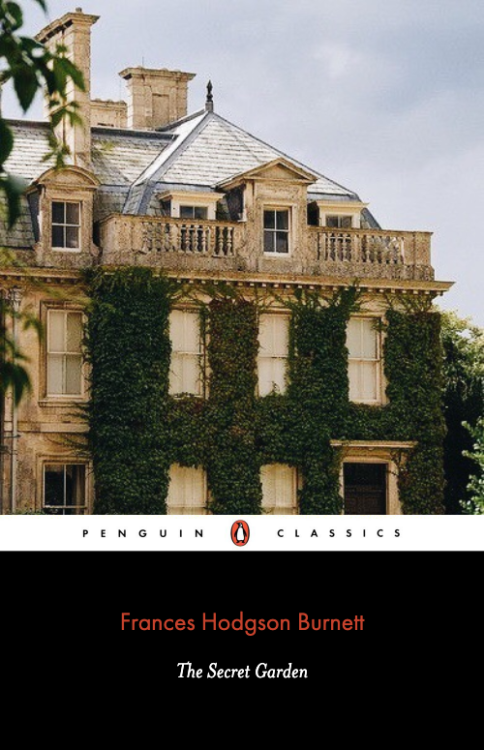 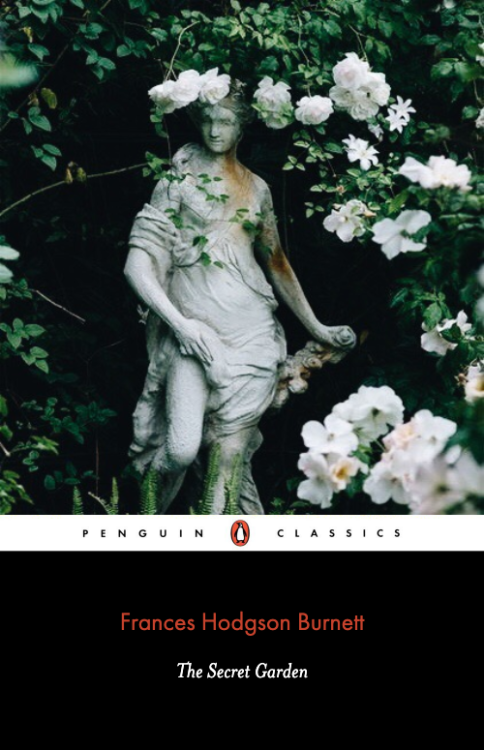 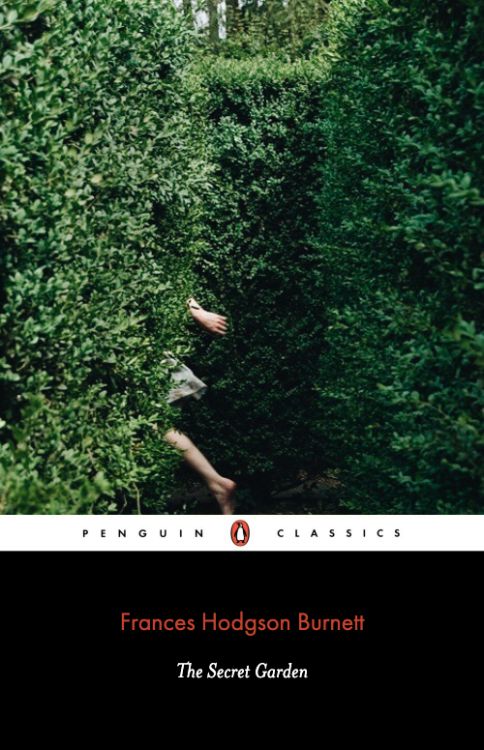 Holes🤝a little princess 🤝 the secret garden🤝whale rider : rewatchable children’s movies with great aesthetic and themes of family, abandonment, loneliness and ostracizing that made me cry as a kid

On the boat coming here, they used to sing that song at me.
I wasn’t as contrary as they were.

#the secret garden, #filmgifs, #bbelcher, #filmedit, #perioddramaedit, #is it?, #im not sure how much of a fantasy drama it is, #films, #mine
582 notes · See All
theflamehallowAnswer

1. Drink With Me from Les Miserables. It’s actually my favorite song in the entire musical. All of the revolutionaries are taking a night to just toast and relax and, when doing so, we see what they long for, what they fear, and a little bit more of who they are apart from young men fighting for something bigger than themselves. Grantaire’s entire verse “drink with me to days gone by/can it be you fear to die?/will the world remember you when you fall?/can it be your death means nothing at all?/is your life just one more lie?” is super palatable because I think I’ve always wondered whether or not my being here will make a difference. I don’t mean to sound morbid or depressing, but I do sometimes think about that. If I were to die tomorrow, whose lives have I really impacted? It’s something I’ve wondered.

2. Lily’s Eyes from The Secret Garden. Both Archibald and his brother Dr. Neville Craven, the antagonist of this version, are recalling Lily, Mary’s aunt, and how her presence lingers even though she is physically gone. We see some of Neville’s anger over the fact that Lily loved Archie and not him, we see Archie not being able to let go of the hold Lily’s memory has on him. It’s haunting, especially when sung by either Philip Quast and Anthony Warlow or Cheyenne Jackson and Ramin Karimloo.

3. Wishing You Were Somehow Here Again from The Phantom of the Opera. I did not mean to make these all about death, but “Wishing” really does have an effect on me. It’s a song about letting go. It’s a song about being angry at someone for dying. Christine’s only confidante was her father and now he’s gone. She can’t trust anyone else. But she finds that strength in her, throughout the song, to trust herself and trust that she is strong enough to get out of the terrifying predicament she’s in.

TLDR; I feel musical theater songs in my bones if they make me weep. What that says about me you can all judge. XD 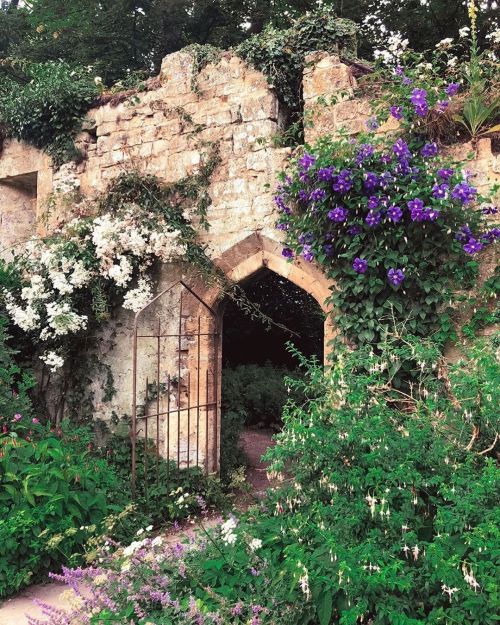 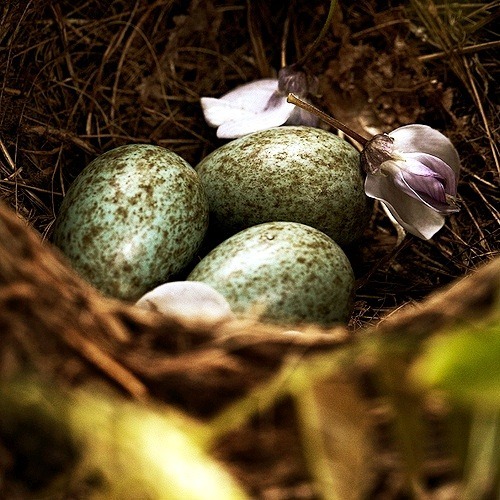 For some reason, it grates my nerves when Once Upon A Time, a show that is supposed to be high fantasy, references current events/culture. I think it bothers me because the references don’t allow the show to feel and remain “timeless”, in a sense. It’d be like, if OUAT were made in the 90′s, and they referenced The Spice Girls. Like, we don’t need you to throw in these references, we know when the show was made.
The Beyoncé /Blue Ivy reference just felt unneeded and out of place. Did anyone else feel like that, or am I being overly critical? 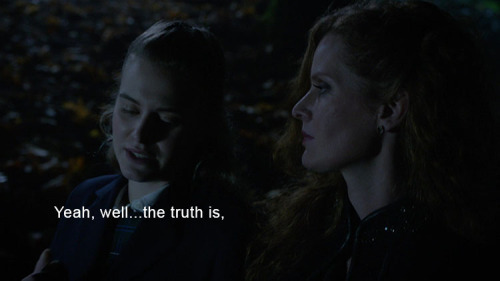 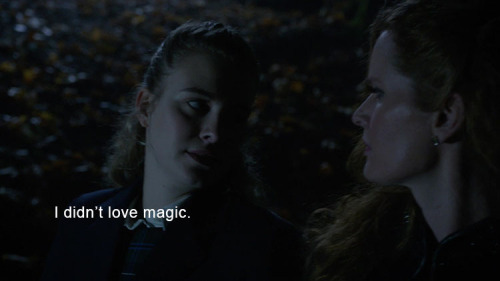 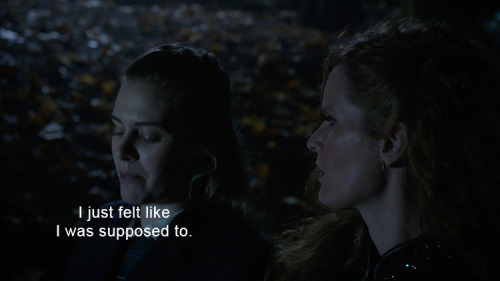 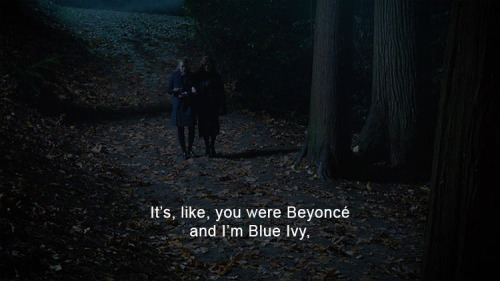 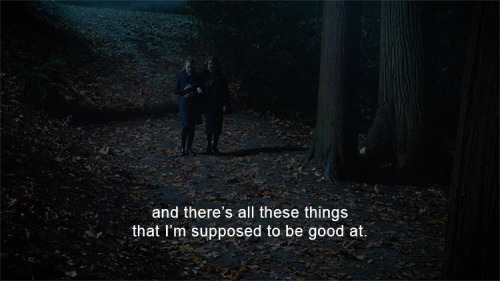 It took me a while to get to this, but here she is!

#martha sowerby, #the secret garden, #I DIDNT KNOW THERE WAS A MUSICAL, #i need to check it out, #lol
31 notes · See All
bitchinlyrasPhoto

“that was the night spring came to misselthwaite.”