hmmmm i think maybe richard since the novel is defined by him thinking that he’s fundamentally different to the rest of the greek class and feeling he has to lie to hide it !

bold of me to love dark academia so much, considering the number of stupid decisions I make and how awful of a student I am

Hooked onto : The Secret History by Donna Tartt

arcades really galaxy-brained with the 8-bit

what am i missing?

grey skies, faraway thunderstorms, and you

zoning out at a diner, late at night

Reading the secret history is SO FUN as a classics student at a big and very nonprestigious midwestern university. Might or might not fuck around and…. try my hand at a cornfield bacchanal 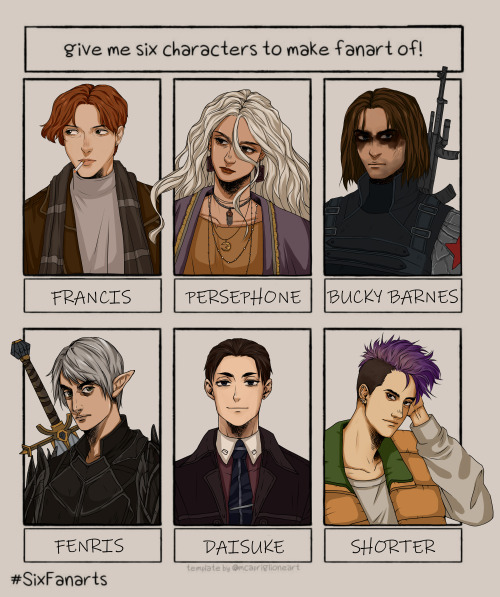 Heard a ton about this! A considerable number of readers were raving and gushing putting this in their thriller book recommendations videos. All those giving way for the tantamount high expectations for this book.

The introduction of the demise was straightforward and immediate. It was of Bunny, a primary protagonist. He was in a Greek class with Henry, Richard, Francis, Charles and Camilla. They were all fairly acquainted except Richard whom has struggled and had to laboriously work his way for the registration. The entire narration was on Richard’s point of view too. They all were enrolled in Hampden College under the same councilor, Julian. Reticent and mature Henry was sort of an alpha and a leader among the pack. I deem him a fanatic obsessive fan of Julian– or maybe just anything with Greek. Henry’s mention of perspective “to live without thinking” clearly reflects his character development in this, or downfall if I may describe it. Barely a quarter of progress and the personas are on a roll with their lies. This read then appeared to me an account of related events of a stereotypical college boarding school experience except in a dated atmosphere setup with non modern features and activities. This book may or may have not presented how a 1980′s type of premeditated murder comes to fruition. I suspected a crafty conspiracy between the secretive six especially on their hobbies and what they do together. They were however constantly dealing with their weaknesses, angst and interpersonal strife which resulted to something bloody and nasty. Was impressive when they got to utilize their Greek translation learning trying to conceal in a conversation their clandestine affairs. I just have to get this out here: these Hampden Greek-loving bunch were not good company. They were undoubtedly inappropriate; the worst of influences I daresay. I think Richard should be lamenting and regretting hatching that crazy idea of joining those elite students, in the end.

I commend the consistency and the dedication for the Greek concept and the artistic elucidation of the beaut of languages in this read. Though there were drastic change of weather seasons in this, the entire book ambiance I only felt was gloomy, dreary and sullen while reading. For the plot, it teaches the effects and outcomes of one’s thoughtlessness and follies. Overall, this just wasn’t striking. I kept waiting for the part that will blow me away. Perhaps it’ll be quite more interesting if this was in Henry’s POV. Come to think of it, why was it all on Richards POV?

It’s storming outside, so naturally after sitting at the piano and setting the house ringing with Beethoven, I find myself lost in a dream of literature, espresso, and frothy night-clothes.

Ok yes, I support eating the rich but… Have you ever considered guillotining them instead? Think about it. Guillotines are way more dramatic and aesthetic. Besides, guillotines have that 1700s France feel and they give off great dark academia vibes.

My favourite part of If We Were Villains is the part where Oliver thinks he’s the narrator but Literally everyone else knows he’s the hero and this oblivious ball of bisexual yearning, this soft cinnamon bun of a boy, this selfless, loyal, humble lil bitch, bless him, is so genuinely surprised every time he gets complimented, so basically the whole entire book.

Henry: There are a lot of strange people in this world
Richard: You should know, since you’re one of them

#dislike, #plz listen to me on this, #acnh, #the secret history, #bants
3 notes · See All
activissstText

francis abernathy / short, fiery mop of the reddest hair I had ever seen / a black greatcoat that billowed behind him as he walked / a swish of black cashmere and cigarette smoke 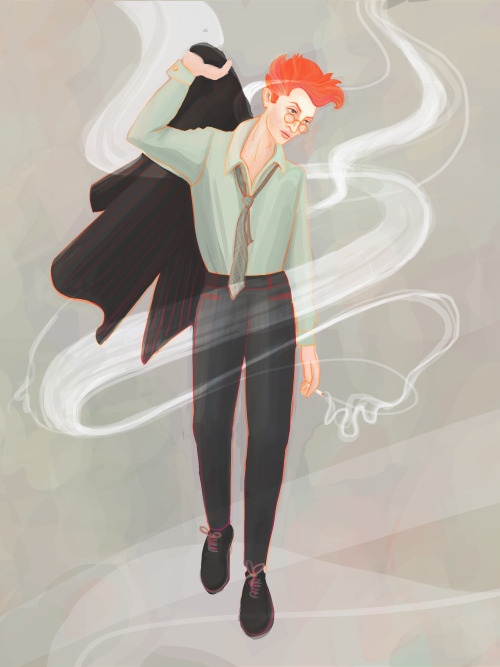 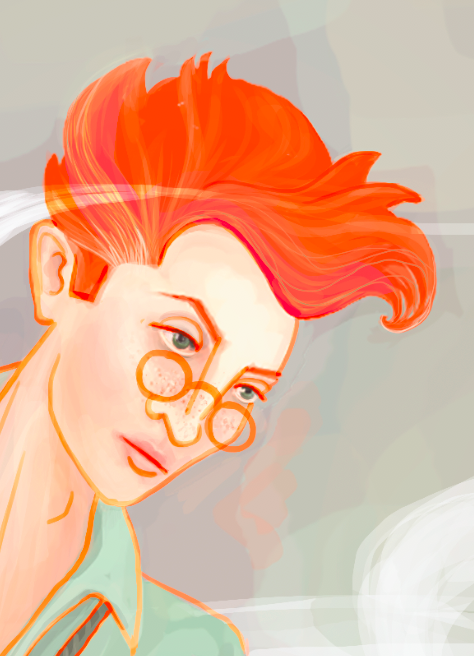