Tumgir
AboutPrivacy Policy
AboutPrivacy Policy
Visit Blog
Explore Tumblr blogs with no restrictions, modern design and the best experience.
Fun Fact
Pressing J while looking at a Tumblr blog or home feed will scroll up on the page, pressing K will scroll down. This is helpful considering a lot of the Tumblrs feature infinite scrolling.
Trending Blogs
#the summer court
acourtofcouture
Photo 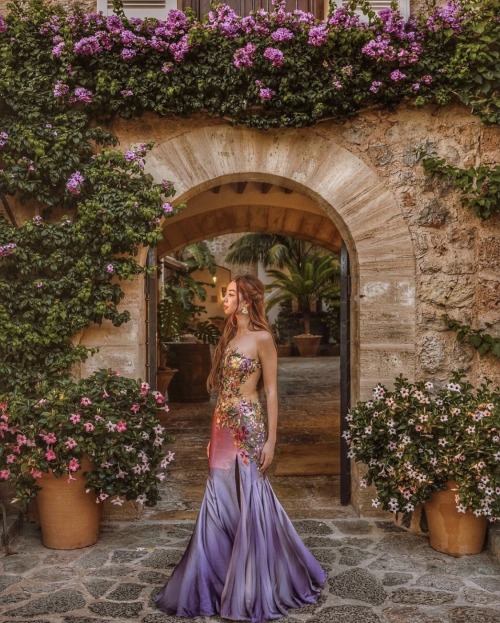 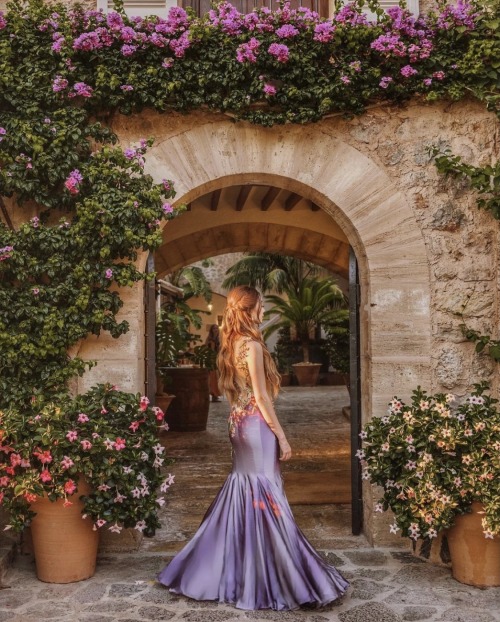 Amren at the Summer Court, with the Prince of Adriata for arm candy, though the arm candy does actually prefer to being referred to as Varian most of the time, 3/? 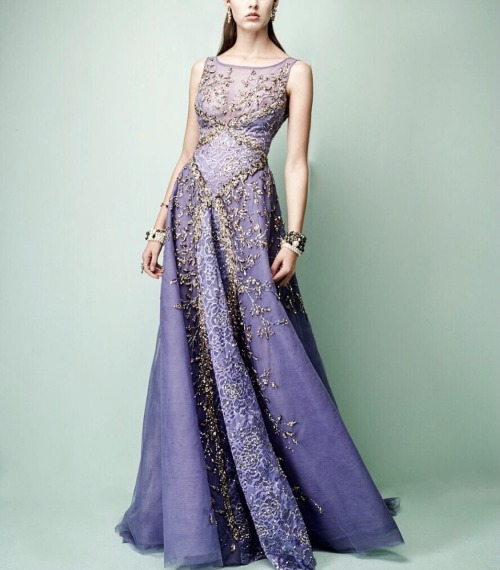 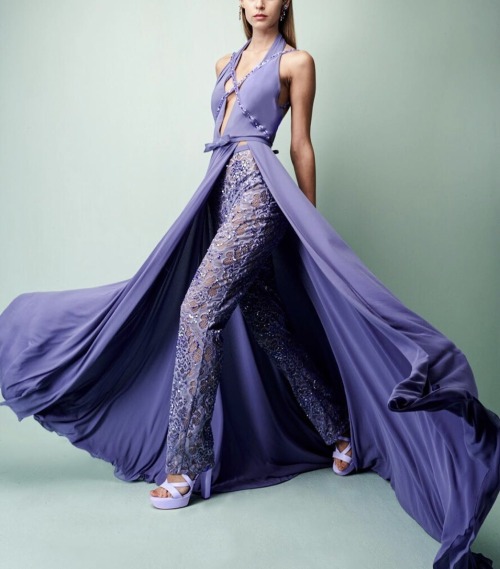 An Insider’s Guide to the Summer Court: the Pools of Summer Starlight, 1/? 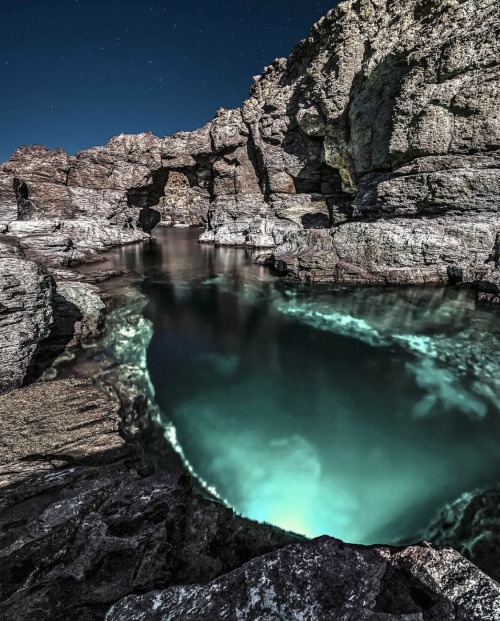 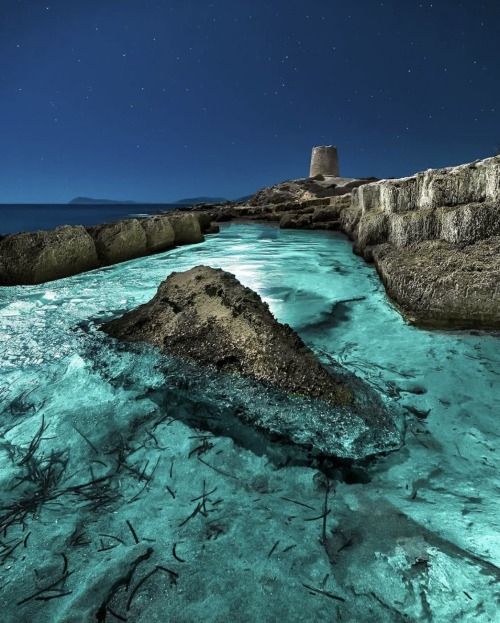 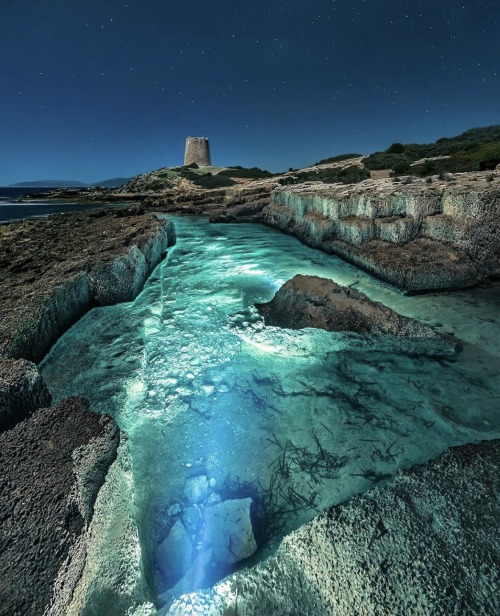 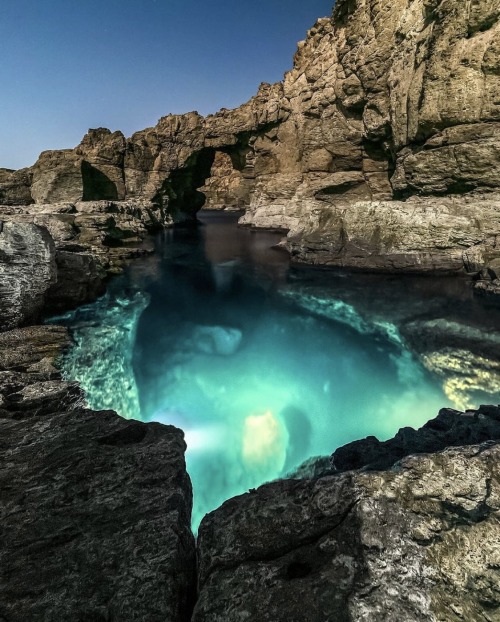 I was beginning to think no one was going to send me asks for this! Thanks so much dear, you’ll find the Merlin snippet below the cut - about 750 words. Hope you enjoy!

Arthur and his knights - and Merlin of course - have entered the strange lands of the Fae on a quest. Unfortunately, they have been captured, and the Seelie Court sees no reason to let such interesting mortals go. Arthur attempted to bargain with Queen, only to be silenced and forced to his knees - for no mortal may speak in the hall of the Summer Court.

An Insider’s Guide to the Summer Court: the Caves of Adriata, 1/? 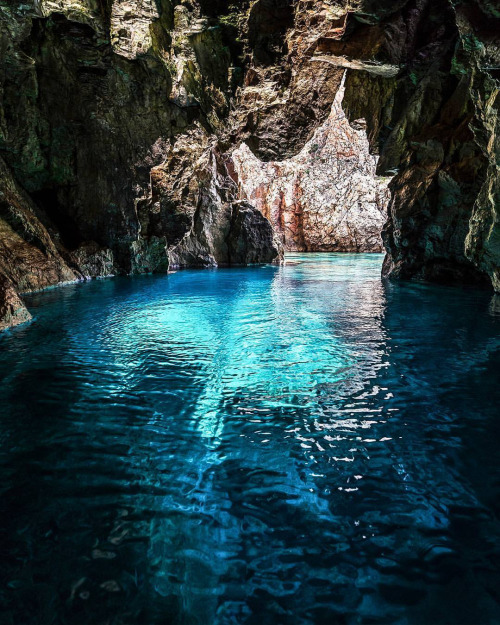 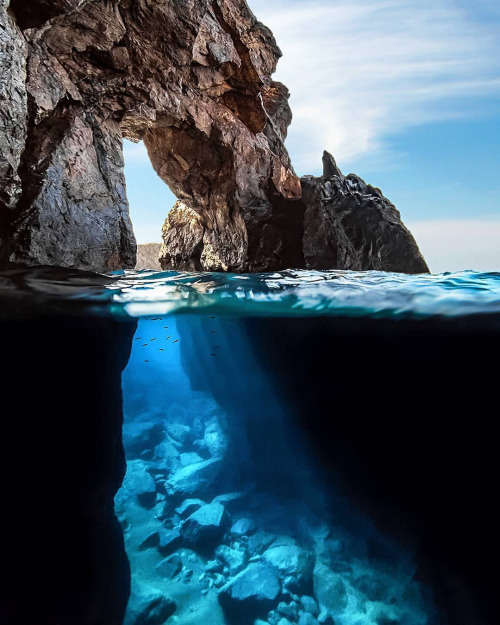 photos that give me a court of thorns and roses vibes - 11/? 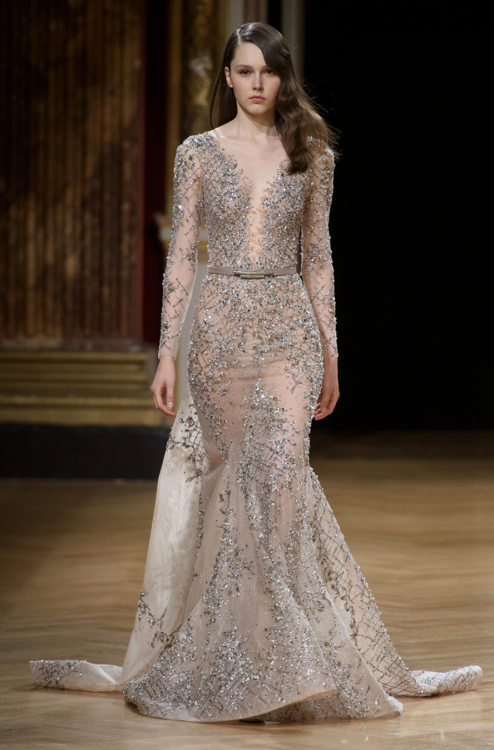 Tarquin visiting at the Night Court:

Feyre: My favourite memory is when we ate that fried fish at the docks.

Tarquin, laughing: I can’t believe you made me do that.

Cassian: Funny story, I once spent a lot of time near those docks, and I…

Cassian: OH MY GOD IT WAS JUST ONE BUILDING.

cressieda: tarquin. its time to grow up

tarquin: *sets down dolphin  shaped pen* whatever do you mean 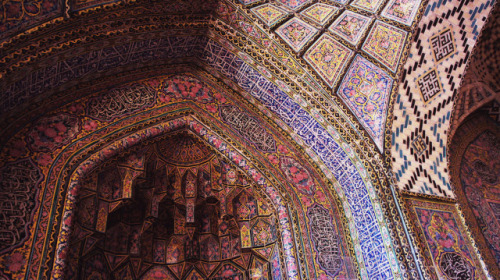 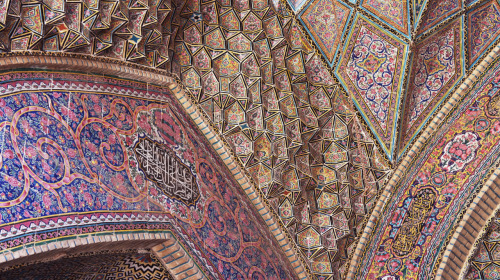 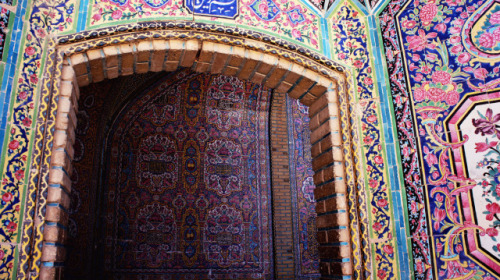 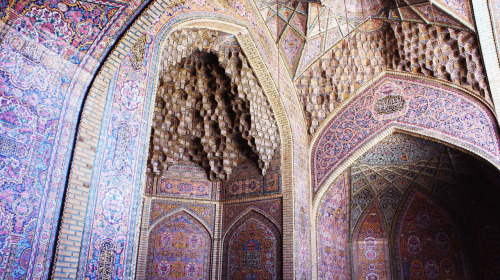 From the Vault of the Summer Court, 5/? 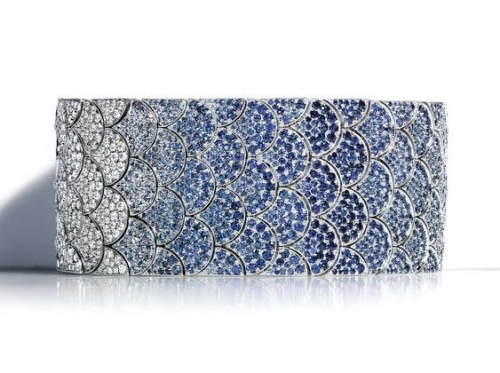 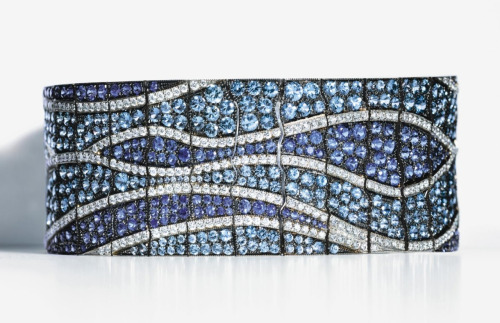 From the Vault of the Summer Court, 4/? 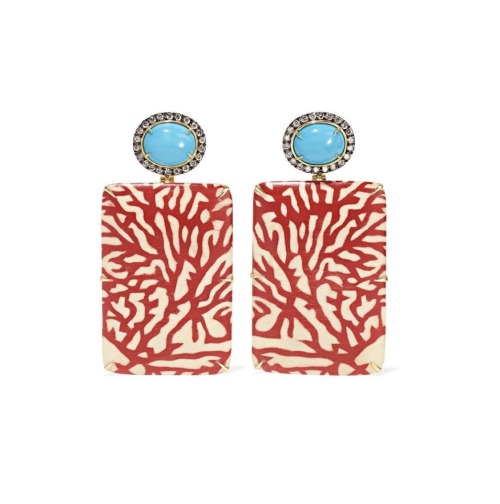 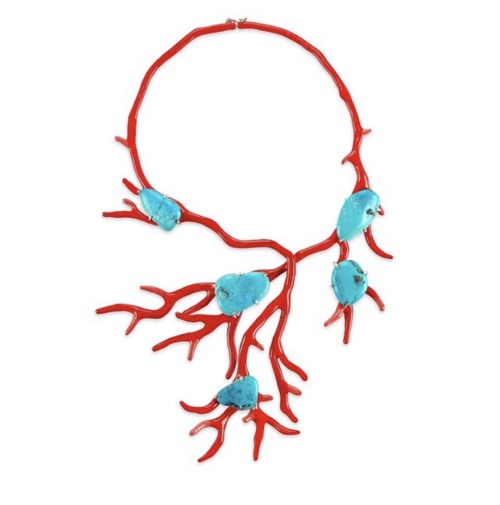 The Summer Court has learned of you. We Seelie find you amusing, pray to your missing gods the Unseelie do not learn of you. They killed your gods and they will kill you too.

The Summer Court has no power here - this is a school. And neither does the Winter Court, for that matter. The world doesn’t ebb and flow with the harvest, the lush growth of July or the vast grim silence of January. Summer the campus is a ghost town; winter is fractured into breaks and J-term and internships. The year turns on semesters, instead - that’s what the year is broken into, that’s what the students prepare for and dread and live within.  In a place where the world is so thin, that’s what makes a difference. There are not many places in the Elsewhere where the Spring Court and the Autumn Court hold power, but this is one of them. Empty threats.

The Summer Court have good manners, they are polite and kind. They are not as cheery as spring, but they are not as cruel as autumn. However, they can be quite cruel if they wish to be. Though they aren’t exactly proud of this side of themselves. They won’t brag about it, nor will they look for every opportunity to be harmful to others.

The Summer Court however are hot-headed, and can be offended fairly easily. They are about respect, and if you don’t respect them, they will certainly be offended.

They focus on kindness more than mischief, but they do not ignore the second.

Those of Summer enjoy nature and forests, and some certainly dwell there.

Hey yes, I’m alive and here to deliver a new part of Seastars. I know Cass seems a little whinny in this part, but that will (hopefully) be fixed in the future with some character development. As always, thank you for reading and I hope you enjoy!

Cassiopeia has always been in love with her best friend, the Lordling of the Summer Court, Arroyo. Time is running out for Cass to express her feelings! The Bay Festival is coming, and Arroyo will soon be engaged to someone else. Will Cass be able to tell him how she really feels? Or will he have to find out for himself?

*Most Characters and Settings belong to Sarah J. Maas*

Read it here on Ao3

The stars were swirling around me as I lay on the beach. The smell of lemon and sea hung heavily in the air, briefly reminding me of home; if it weren’t for the sound of the waves crashing nearby. Summer and Night combined; it was my favorite thing.

And next to me, lay Arroyo. His hand was tucked behind his soft, curly, white hair as he lazily stretched out on the sand. His eyes were turned to the heavens, flickering from constellation to constellation as I pointed them out. The queen, hydra, Libra, cancer. The moonlight lit his eyes, almost from within. A pale blue glow, like a pearl. His mouth was set in relaxed contemplation as I explained the stories of the stars. Their light revealed his warm chocolate colored skin as we both gazed up at the stars.

It’s in moments like these that I love him most. When we aren’t Lordlings. When there’s no one forcing us to be or do something we don’t want to. It’s just Cass and Ar. A dancer and a sailor.

In another universe at least.

The thought hits me as suddenly as a storm at sea.

I need to tell him.

I need to tell him now.

A member of the summer court of the fair folk.

I imagine the summer court to be a beautiful place, draped in red and gold where raucous laughter and maddening music fill the air, echoes chasing each other. The fair folk making their home are beautiful as well, in bright and warm colours, throwing their head back to laugh and with cheered voices. It is easy to be taken in by their extravagance, but remember, there is a reason why their reds are so so bright. 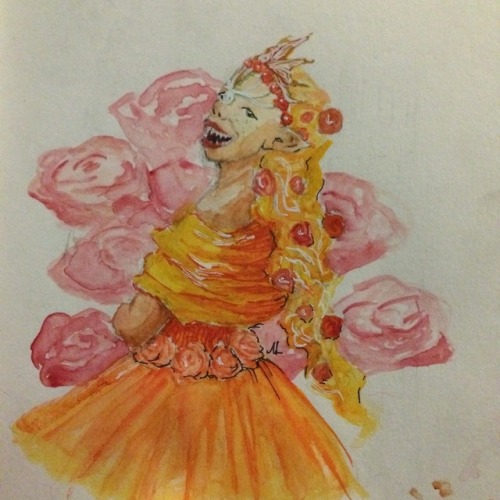 Several high-ranking Fae of the Summer Court attempt an attack on the Spring Court. Their mistake was holding the skirmish on Elsewhere grounds.

It’s a school. Summer is a void here, a timelapse, nothing wrapped up in stop-gap jobs and wet heat and running out of calendar days. What foothold is that, to wage a war?

- aristotle and dante discover the secrets of the universe

Amren is the only creature who could break some insanely sacred laws by stealing shit, then has the audacity to consider smiting the Summer Court afterward for being mad at her.