She is beyond beautiful. This film either reinforces my wholly credible and convincing powers of foreseeing the future, or these films are far too predictable. I’m way too chuffed about this, as you will see.

When talking about Transporter 2, a film favourably likened to poo, I thought, well, if we’ve had a fight in a bus terminal in 1 and a fight in a dockyard in 2, surely in 3 we are going to get some taxi rank or train station… Oh no, even better! We get a car workshop fight where The Stath just has to take his shirt off to kick some criminal butt; AND we get a fight, not on a measly train station, but on a train. And, it’s pretty glorious.

Within the first half, The Stath averages a shirt off scene every 20 minutes. That’s some impressive stuff in itself. In order to take his shirt off even the second time he has to put it back on again first. That’s a lot of effort for 3 times in an hour. After that, I was expecting my eyes to be scorched with idiocy, with a smattering more naked men.

“Jack’s been infected with a deadly virus, Audrey. Now anyone who comes into contact with him will die”

“What are you telling me?”

The Transporter and this are in different leagues as far as I’m concerned. The first was a proper film, with dumb action, the Stath and some transporting. This film pissed me off from the get go by telling me I didn’t deserve better. I usually don’t mind over-the-top camp-ness, but the script, the plot, the effects were just awful. A deadly virus? For the Transporter? Really?

In any other film (that didn’t shove shitty CG in your face or worse, make the main female role in the film horribly humiliating) the line, “Sorry, flight’s been cancelled” followed by, “I am sorry to inform you that you have been cancelled” would be laugh out loud epic. I get that they know what this is they’re making, but that just makes it even worse! It’s like they don’t even care - give the bad guy a bad Russian accent, give the naked lady some Uzis and it’s like you’ve given up trying.

One thing I did enjoy, the ONE thing, was some of the ridiculous action, which of course is barely visible through all the cutting. If you have a fight in a bus terminal in a first film, where do you have a fight in the sequel? That’s right. A dockyard. Here’s hoping for a train station or taxi rank in the third.

When you’re feeling down and you need a pick me up, sometimes a big dumb action film is better than a supposedly feel-good film. Not this. The only reason this film doesn’t qualify to be at the bottom of a very deep abyss covered by all things cinematically criminal is because it wasn’t full on offensive, just crap.

I apologise for the sarcasm that may follow, but this film asks for it. Just by looking at the poster you can tell it knows what it is, well hopefully it knows. I do love The Stath, but a problem he has is that he is just way too epic for you to even consider he’ll lose. When he’s in the middle of a Raiders of the Lost Ark-esque truck underbelly crawl while trying to save… well the world probably (I wasn’t really focusing on that), or when his shirt just had to come off in the middle of a fight (covered in oil I might add), who can doubt that he, and the makers, want this to be fun.

My initial thoughts were that this preceded Drive and also Baby Driver and I wondered how different this would be to them. I wonder how much influence this has had. Both those movies’ action had a sense of fun, and action always goes best with fun, like True Lies or most Marvel movies.

Along with The Stath there is Shu Qi as the damsel in distress. The Transporter is handed a package to deliver that, of course, is a beautiful woman. And later, of course, she picks him flowers, she’s a woman. What else would she do. There is one scene where she steals some info from a computer, but she’s a little too damsel in distressy by then.

Jason’s relationship with the inspector character is pleasantly playful. The ‘bad guy’ actor is obviously having fun and it’s enjoyable to watch. Again, of course, when attacking a house with the objective to destroy it, you leave the big missile that will achieve such a purpose until last. That’s just good villain-ing.

And of course, where else would a film called The Transporter have a climactic fight than in a bus terminal. It’s fate.

Spicy-Dicey. Only this gorgeous masterpiece can turn a funky dice shirt into a work of art.

#jason statham, #jason, #statham, #hobbs and shaw, #the transporter, #the meg, #the expendables, #crank, #crank movie, #my sweetheart, #this man is so dreamy, #his eyes are captivating, #my heart, #how can a man look so good in a shirt like this?, #i like it, #and i love him
12 notes · See All
notesonablogPhoto

Tonight’s start to what may be a double or triple feature. 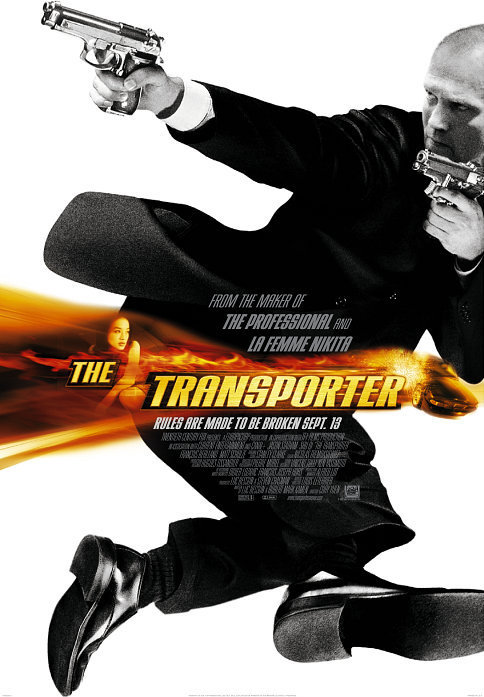 Jason Statham is really talented at taking his clothes off strategically in the Transporter series, and honestly he should probably just do us all a favor and take up stripping professionally because goddamn those abs are something else.

#jason statham, #these movies are kind of awful but also kind of a blessing so, #the transporter, #the girl in the 3rd movie is super annoying, #which sucks because i wish the women characters were portrayed better
9 notes · See All
suitedmenText
#jason statham, #actor, #crank, #the transporter, #the expendables 2, #tuxedo, #formal, #bow tie, #style, #sexy, #handsome, #suave hunk, #men fashion, #vanity fair, #movie, #Hollywood
191 notes · See All
fuforthoughtText

Behind the scenes of The Transporter (2002)

Personal work, a lot inspired by WW2 photography. Love this Black and White thing because I can just focus on values - helped me a lot to get another approach in my work“ 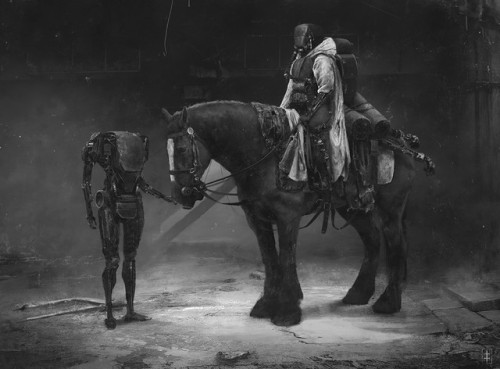 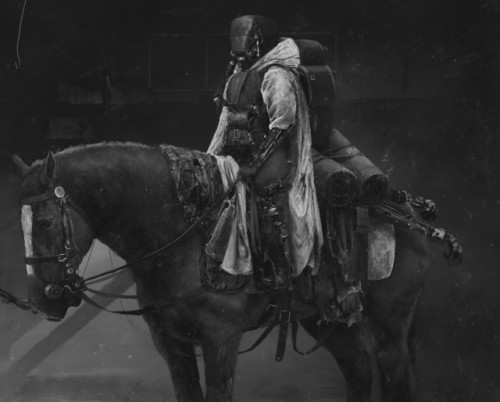 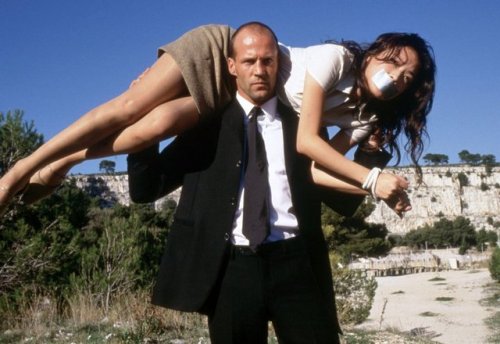 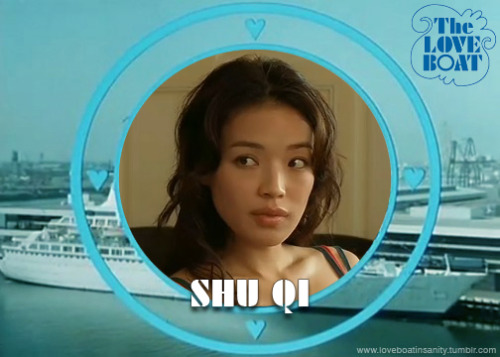 JASON STATHAM IS ONE OF THE FEW MEN WHO LOOKS FUCKING SEXY BALD I MEAN GODDAMN. THAT ACCENT, HIS FACE AND BODY, HIS VOICE AND MOVES LITERALPERFECTION…. IMAGINING HIM FUCKING ME THE FUCK UP IN BED WOW NOWONDER HES WITH A VIctorias SECRET MODEL GOD HE IS SO FINE IN EVERYTHING HE DOES GODDAMN HE CAN DO ANYTHING