Hey there all you beautiful people!

Do you like hanging out with fellow Jacksepticeye fans?

Are you looking for place where you can just kick back your feet, have a cup of coffee, and page through some top quality memes?

Or maybe… you’re searching for a place to burn along with community as the Ego Hints get thrown at us from left and right!

Your search has finally come to an end!

My new Discord server, The JSE Laugh & Lounge, has recently opened its doors, and it’s out scouting for some new people to join it!

This server has it all!

Anyone is welcome to join! It doesn’t matter who you are, what race, culture, gender, or sexuality! If you’re a Jacksepticeye fan, this is the place for you!

It’s for all ages, so whether if you’re young or old - you’re welcome to join us!

Please be nice to me, though, it’s still brand sparkling new and will likely have a few kinks here and there.

So, if you’re interested and want to join us - smash that link below (like a boss) and we’ll see you there!

Marvin is….BACK I KNOW HES EVIL I CAN FEEL IT happy Halloween guys 🎃🎃🎃🎃🎃 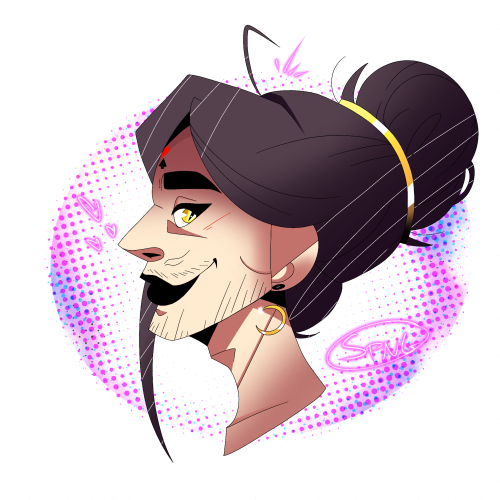 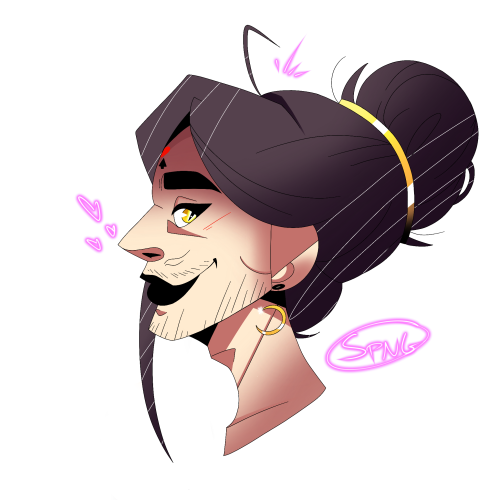 Whenever times like these happen, I just picture Seán giggling to himself as he reads through the chaos and it’s wonderful.

I love the excitement so much

Even if there’s nothing huge on Halloween or anything, I’m still happy to see everyone again!

Wow, be ashamed of yourself.

Just becase this scums thinks Jack and Gab are racist I am too for take their side against tea blogs bullshits?

Who just show a little of support from you all covering me in insults I manipulated them?

So I just been informed by a friend who does witchcraft that the symbols in Marvin spell book are for Protection and good luck. And I read this on the internet that the Philosophers Stone is for and I quote, “To cure all diseases and prolong life indefinitely.” Prolong life, so maybe Marvin is trying to protect Jack from Anti, and prolong his life with the Philosophers Stone.

Marvin is going to try and protect Jack with the Ritual Sigils and try to prolong his death.

Special Note for You All

Guys, I’ve been smiling so much since yesterday and today. I love going through the tags and seeing the community so hyped and excited together. I haven’t realized how much I had missed this until now, so thank you for being such an amazing community. I love you all.

ALSO PLEASE SEND ME YOUR MARVIN THEORIES IN MY ASKS

I’ll let you know what I think about them and I’ll add my own theories to it!!!

Today’s video “This Channel Has Been Hacked” - at the beginning of the video it has Seán talking in an Australian accent. I know this is a stretch- I honestly think it was just part of the game, but haven’t people theorized Marvin to be Australian before? What if he was practicing his accent in that short clip? 👀

Guys, I still like the JSE egos, just not the creator. If you could tell me when Ego Videos are uploaded or when hints are given out, that would be awesome! I’m trying to get back into the egos!

Chapter Summary: Neither Jack not the egos trusted Anti was somewhat unpredictable but
Notes: Here’s today’s story, much like yesterday’s story, the entire thing wont’ be posted right away due to it not being written yet but I will post it once I’m done.

Jack wasn’t necessarily scared of Anti but he was very wary of the ego. Jack had never mentioned where he got his tattoos to anyone, they just knew he had them but how he got them.

He just smiled whenever anyone asked and told them not to worry. No one was really sure where Antisepticeye came from. He had appeared in Jack’s FNAF Sister Location and a few other videos in October but then disappeared the other egos soon followed.

Chase was incredibly protective of Jack and was usually the one to make sure Jack took care of himself, even if it meant getting Anti to glitch Jack’s game so he would have a reason his recording room so he would either eat or sleep.

It was a remarkably effective way to get Jack to take care of himself. Anti became more… antagonistic during October which was fun for everyone. He made a habit of bothering Dark much to the entity displeasure.

He usually didn’t mind Anti visit but there was something about October that made Anti particularly unbearable. Anti was fine during the rest of the year.

It was only in October Anti lived up to his reputation and made frequent appearances in Jack’s videos and started to make everyone’s lives very difficult. Jack had never been too concerned and learned to live with it.

Even though he wasn’t actually killed he could still feel the effects of having his throat slit and absolutely hated it when Anti tried to kill him. His neck still had the faint scar from the pumpkin carving video though he wasn’t visible until it was October.

Due to Jack playing Phansmophobia recently he was quiet jumpy making him incredibly jumpy and easy to scare which Anti greatly enjoyed. Jack had snapped at him for doing just that Chase knew Jack would snap eventually.

The Iplier’s, Marvin, Henrik, Jackie and Anti had always wondered where Jack got his tattoos, they knew the was on his arms were inspired by Shadow of the Colossus’s but something about that didn’t seem right.

He was telling the truth but not the entire truth he had no reason to hide the truth and get he didn’t tell them.

He said Shadow of the Colossus was his favourite game but he was unnaturally good at it even though he constantly complained about the controls.

Jack was the only other person besides Mark, Matthew and Chase that could speak Cassian though he didn’t speak it very often though would sometimes speak it with Matthew.

Jack’s tattoos would sometimes glow a teal colour as did his eyes. Jack had finished playing Phansmophobia and was getting something to eat when Anti decided to scare him.

He would have normally yelled at Anti and threatened to turn on his computer’s virus protection (it was the only way to actually keep Anti out of his computer).

This time however Anti found an antique-looking dagger heading towards him. He managed to avoid it and stared at Jack as the dagger reappeared in his hand, the sword tattoo on his right arm was glowing a dark teal colour.

I sighed and dropped my pen in annoyance. I knew what I wanted to write but didn’t know how to write it which was beyond irritating. I got up and went to get something to eat from the kitchen.

I would probably come up with the solution while editing the story. I groaned a little when I saw my bedroom door was open and Anti was leaning over my desk.

He never seemed to understand the rule of not entering my room while I wasn’t there.

“Anti, what are you doing? You know you’re not meant to enter my room without my permission,” I questioned, he jerked and I couldn’t help but grin. It was often very hard to sneak up on Anti.

He looked up from my computer with a sheepish look on his face clearly embarrassed he had been caught in my room.

“Just wondering what you were writing. It’s an interesting story and not one I’ve really thought about though it would make some sense,” Anti replied looking back at my computer, I had to stop myself from giggling.

I hadn’t really interacted with Anti that much or even written that many stories about Jack’s egos. Most of my stories were about Mark’s egos though there was some cross over.

I needed to get around to writing the rest of Jack’s back story down and figuring out Chase’s which was a little tricky but I’m sure I can make it work with enough effort.

“Glad you like it. I have no idea what to write next though… well I know what want to write but not exactly how to write it,” I answered, watching Anti carefully.

He was in a charitable mood which was rare in October though maybe it was because it was near the end of the month. He could sometimes still be very violent when he wanted to be.

“Perhaps me reminding him he’s not so high and mighty as he might imagine. Bringing him back down to earth, reminding him of his flaws and fears. He’s not fucking immune, and he ought to fear me, instead of thinking his cute PMA shit is going to save him.” Anti answered, his eyes turn black on green.

It was honestly a little frightening. I nodded, it gave me something of an idea. It was a little strange to think the egos were a little different outside of how I wrote them in my stories though not drastically so but the difference sometimes proved to be enough to give me an idea for a story.

Note: Thankyou for reading. I may add to this later. If you want to read the other stories go to my profile and search “Hallowvide” and the particular day you want.

Being a bit too hard on yourself… 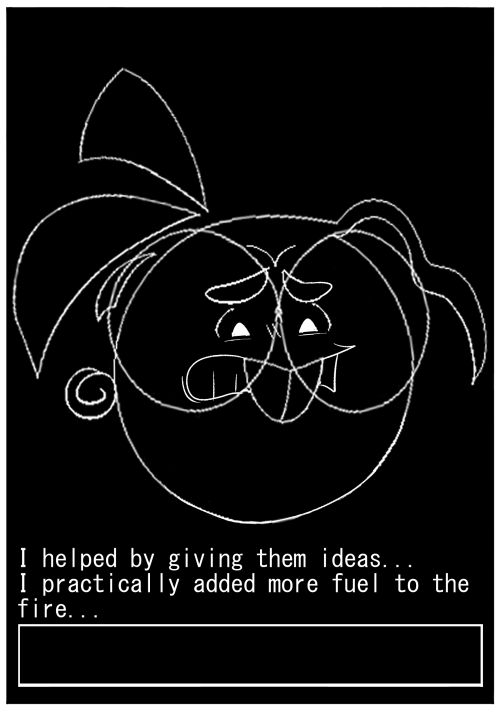 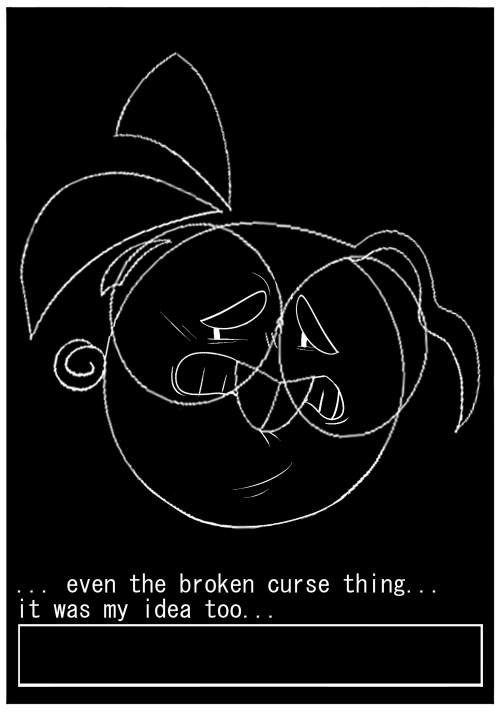 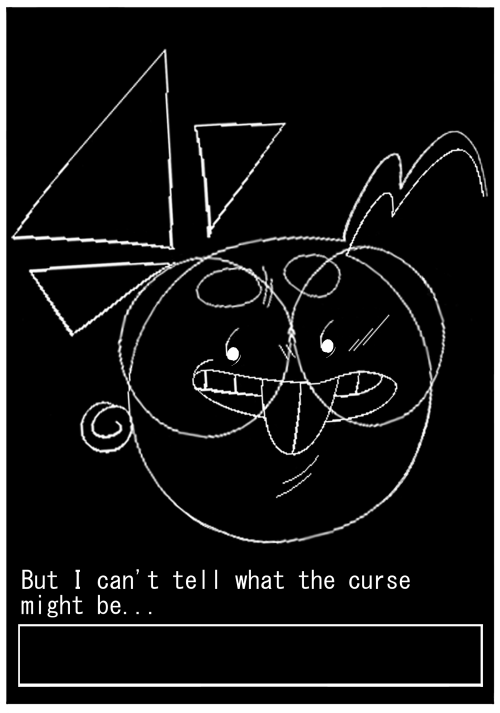 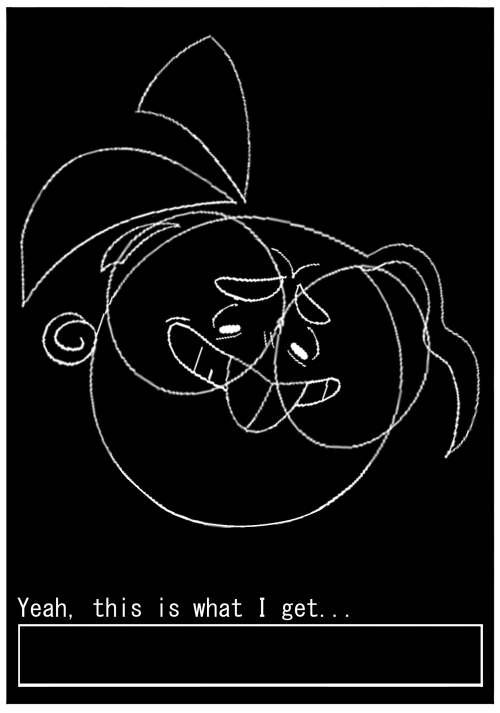 #Jacksepticeye, #therealjacksepticeye, #Wolfiplier, #Werewolf, #wolftube, #Wolfiplier Comic, #YouTube, #YouTuber, #My Art, #Fan Art, #fanfic, #This was gonna be a double pager, #but it had a limit, #so it might be posted tommorow or something, #Dott the Bot, #Markiplier
94 notes · See All
youtubersarelife23Text

If you guys don’t want Jazza, you’re sincerally missing out.