Pls look at my socks 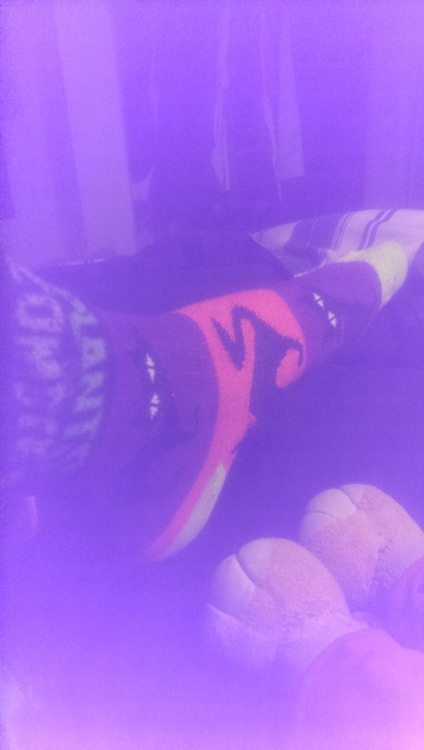 #they nya
4 notes · See All
geminidText

I’m really caught up in school and zine work so i dont have much to upload anymore. here’s a pixel i did a rly long time ago that i meant to fix but now have no energy to

tthhese had 2 b posted separately bc they’re too pure 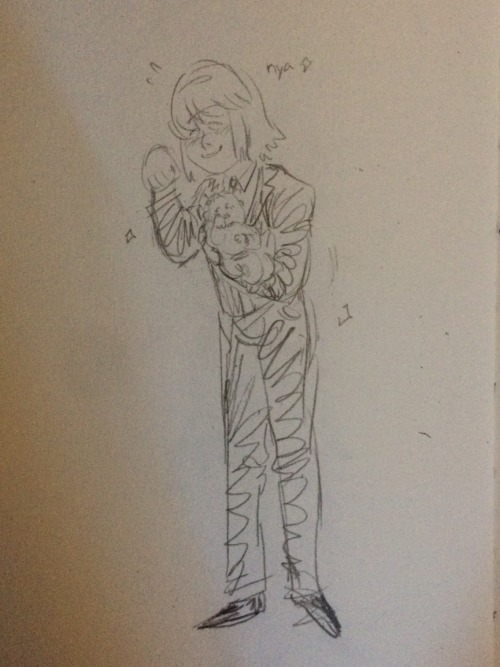 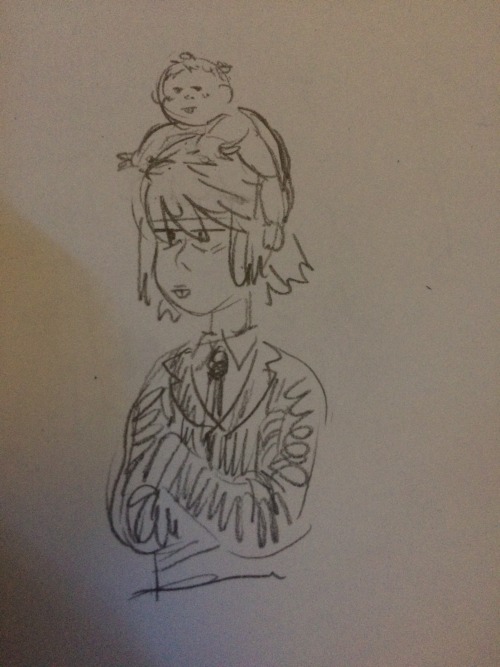 Cole (and everyone) assume their family are either dead, turned or in a human camp. All options (even the turned option) are as good as dead and unsafe to them.

It’s easier for them to let go. (easier for some of them at least *cough*kai*cough*)

#ninjago, #zombie apocalypse au, #lou, #family, #kai will never let go of nya, #not unless he can see her, #and know what happened, #(he might), #(depends on how I'm feeling :P), #anyway yeah
2 notes · See All
notreallyninjagoquotesText

Kai: What did I tell you about quitting?

Nya: That sometimes it’s the only way to survive?

Thank you! He lives rent free in my brain… he has a penthouse…. my entire head is like an empty sky… he’s the only thing in there….

#thats not actually true though, #I have a LOT of Servants I love and adore, #just like Nya-friend
0 notes · See All
arpeggiopegText

I know some people didn’t like the ns13 suits but I actually liked them a lot! Except Zane oh my goodness who’s idea were those colours ick

Nya crossed her arms,“Let Cole speak for himself, Kai.”

From the other side of the room, Cole sighed, running a hand through his hair. “I just..there hasn’t been a bizarro related incident in Ninjago for months-”

“What about that burned down village?”

Nya raised her finger to her lips, hushing Jay.

Cole cleared his throat, “ There’s been reports that someone, who has some resemblance to Bizarro Zane, has been taking up a vigilante type gig-”

“And he then proceeded to break ” Daemon" out of jail-“

"And Daemon obviously cares about Safa.” Cole sighed once more as he finished.

“Given everything.. I just can’t believe they’re completely evil, still”

Happy Sunday with the last burst of @ninjinktober May try to post daily for the rest of them or just post it all on Halloween. Enjoy!!

I do not deserve you omg ♡

PS: Yes absolutely let’s get married and I can move to Italy ♡

I saw this statements and thought of Jaya almost immediately! Ofc I had to make an edit of these two. Hope you like it 💕.

i love this whole ‘i swear on my honor as a professional flight attendant that this guy did it’ thing. haha very funny, tell us another one… wait you are serious? no longer amusing, please stop right now

i see creativity was not coming easily to someone

#nya liveblogs, #ace attorney, #miles edgeworth investigations, #i have nothing else to say about this
8 notes · See All
nyallukazoldyckText

#nya liveblogs, #ace attorney, #miles edgeworth investigations, #explains why he doesn't know the difference between a theory and a hypothesis :p
6 notes · See All
seaside-starlightText

can people stop accusing maggey of murder please and thank you

#cherry magic, #cherry magic! thirty years of virginity can make you a wizard?!, #30歳まで童貞だと魔法使いになれるらしい, #30sai Dotei dato Mahotsukai ni Nareru Rashii, #Wataya Minato, #oh my god he himself looks like a cat!!, #nya boy, #no wonder Tsuge will fall for him, #jdrama, #my gifs
20 notes · See All
Next Page