Commission for @racerfanx
Chaser wanted to prep Young Asgore for a heist so both can steal with style!

Links on profile uwu tumblr is a big meany

Thank you for the support and for reblogging! 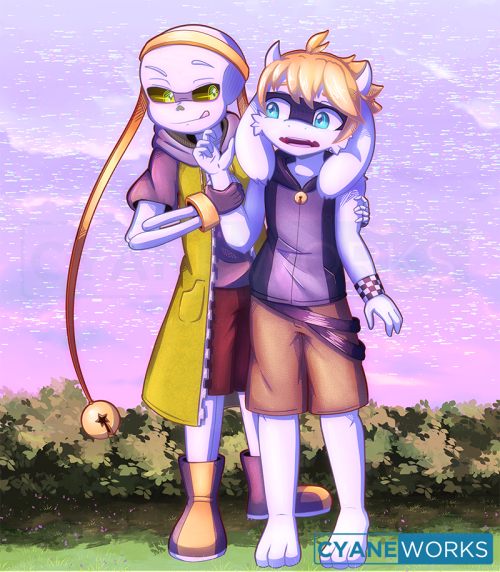 Hello people of Tf2! She is Thief, my Oc claas….

John as The Rogue for JohnDoe1-16 on FA! 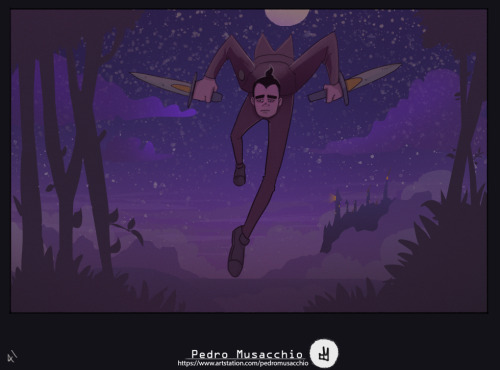 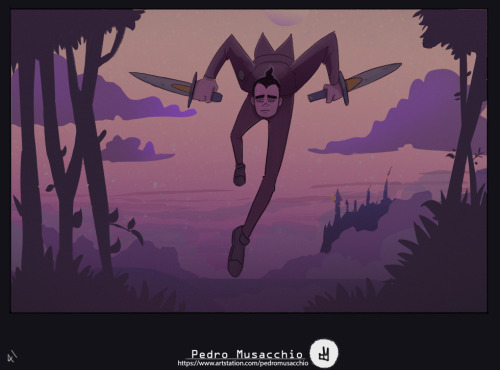 Today, I wanted to finish something I had flatted; I’m really inspired by Mohammed Agbadi’s “cut and grad” style coloring and since it’s been years, wanted to try that again. 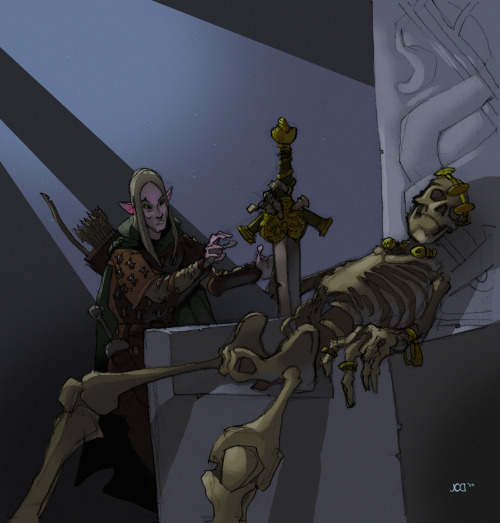 not a lot of classpect jazz BUT

-the fact that meenah is basically the de facto leader due to her competency fits right in line with a thief of life “stealing” the authority aspects of the life aspect.

-i have no idea what to think vis a vis rules for classpect assignment in universe C or if it’ll even be relevant but i get kind of timey vibes from vrissy. we’ll have to see how things shake out.

-john making a plan is both horrifying but also a big step on his personal arc as an heir of breath so i’m excited to see how that’s going to go wrong.

-i have NO idea what’s going on with the timeline here. it seems to be before the war breaks out in its entirety, and frankly this might be the inciting incident? so i have no idea if this is pre or post muse calliope leaving. everything is up in the air and we’ll need more data to really figure out if this is ACTUALLY CANDY or some kind of weird candy offshoot, due to the small inconsistencies.

Get yourself someone who looks at you the way my dog looks at m scrunchies. 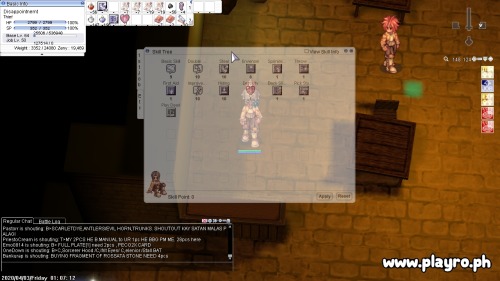 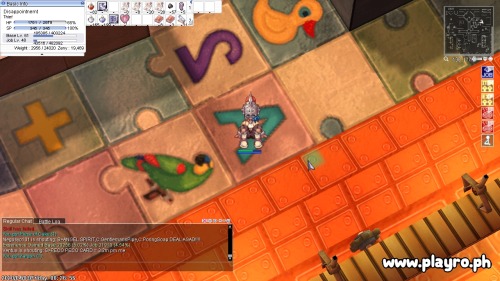 Just some friends being “friends” 👀

Caught in the act tried to steal my digestives! Then Raj came over for a fight 🤜

Some drawings I did of my thief lady, looks funky sorry but yeah,,,

Also maybe tomorrow I might show you guys a new oc I made! :)

My signature changes so much aa 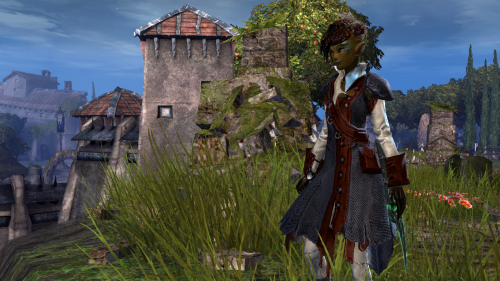 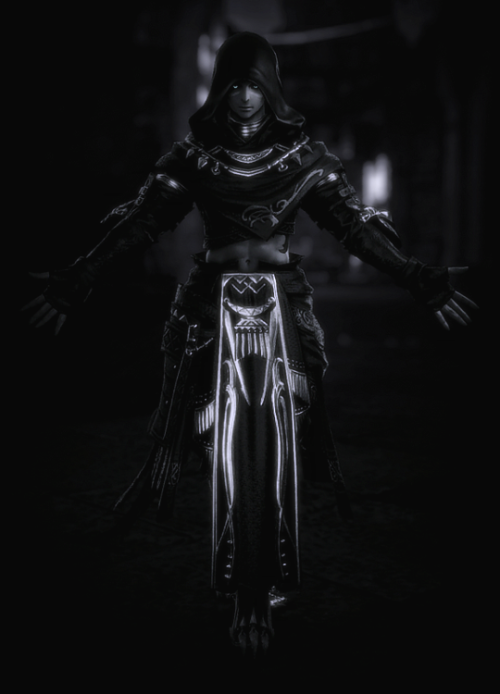 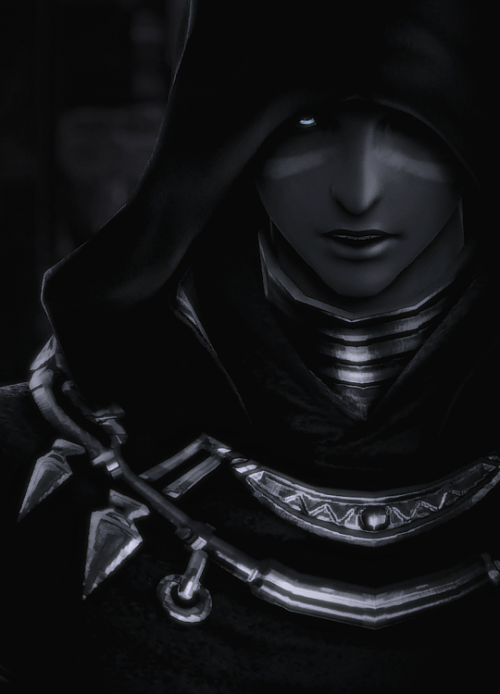 #ffxiv, #fffxiv screenshots, #ffxiv miqo'te sceenshots, #ffxiv miqo'te male, #ffxiv gpose, #ffxiv keeper of the moon, #assassin, #thief, #Lheu, #Lheu photos, #It's been a very long time, #since I last did anything for Lheu, #And I've never really done anything, #for his non-bladedancer look, #ever since he was freed from the gypsies, #he's left the glitz and glam behind, #and embraced his truer roots and aesthetic
62 notes · See All
thelearningillustratorPhoto

Lockdown D&D Character Commission, Day 5, a curious goblin thief alchemist by the name of Gretchen. I based the pose and the concept on the iconic opening sequence of Indiana Jones… 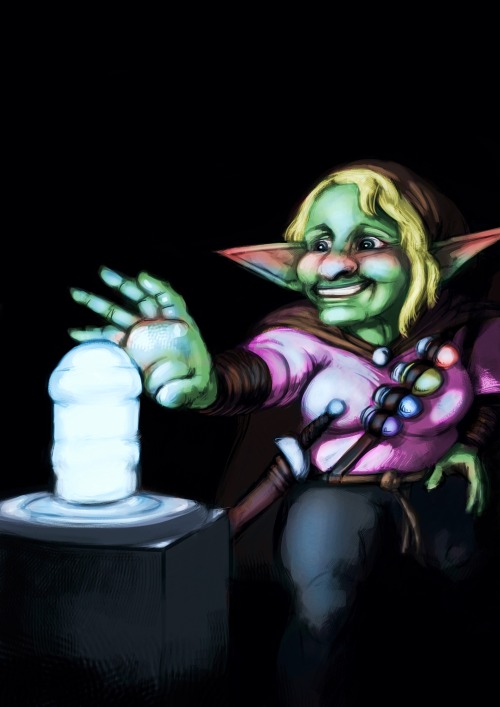 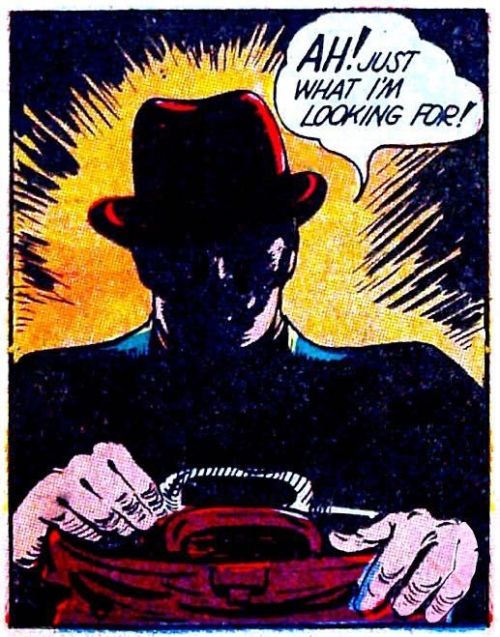 “You’ve patched me up enough times, haven’t you? It was high time I returned the favour.”