Trending Blogs
#this is so old
branwellburritoText

Eyes widened at the sight of the flower crown, holding in a squeal as he felt it on his head. “Thanks!” he quickly responded, hands going up to inspect the object.

#ladylunafreyaoftenebrae, #this is so old, #im so sorry, #but hey here ya go!
0 notes · See All
the-rociAnswer

Sorry nonny, you’re going to have to expand because I don’t think I’ve seen this/fully understand where you’re coming from/what you’re referring to 😓

#this is so old
1 notes · See All
paperpaperowlText

(it was covered in neon green highlighter pen but that was.. bright.. so it’s greyscale now)

In a rush to heal wounds you end up committing yourself to something, someone that isn’t quite right.

#thecrownedit, #perioddramaedit, #tvandfilmgifs, #tvedit, #userstream, #the crown, #period drama, #*, #this is so old, #I felt bad and didn't want to delete it fdkjsjkds
377 notes · See All
bearswritingaccountText
#lmfao back to my emo days, #this is so old, #poetry, #my poetry, #original poetry, #poem, #poets on tumblr, #spilled ink, #spilled thoughts
4 notes · See All
bravedfateText

Death of the Wind

珊瑚—-; She died in a field of flowers. The sun was setting in a cold sky; a striking pallet of angry orange. Miasma rose from her as if her skin was alight and irises of dulled ruby stared hard at the blood dripping onto the satin petals of wild lilies. Breath ragged, she knew death was upon her, but numb lips spread into a weak smile as she called her name in a pleading rasp.

The taijiya was not with her, however. Gone long with the rest of her fool-hardy band, she would not hear Kagura’s pleading…

A ragged intake of breath brought chill to the youkai woman’s fingertips. A spreading numbness was crawling over her skin  and it brought with it understanding. She couldn’t MOVE anymore.

As if to answer her wavering hopes, a shadow cast over the youkai woman and her head lifted. Ruby irises caught a familiar sight and widened. Joy, overwhelming and compelling at once, thrust her forward and she was caught like a babe.

Kagura was a shocking stamen of magenta among the brilliant white of wild lilies. Slim and bent forward at a sloping angle, murky clouds of miasma billowed from her core so thick it could be a smoke trap of Sango’s own. The taijiya did not wait for her two-tail to touch down. Feet from the foliage, Sango leapt and tumbled down a shallow slope before she was on her feet. Arms pumping, legs pumping, heart racing, and almond hues latched on familiar scarlets as she raced toward her.

—She had to reach her!

The youkai woman rose on her knees when Sango neared her and it was almost like a puzzle piece meant to fit. Sango caught her with both arms about her shoulders, Kagura’s arms found her waist, and the pair collapsed together in the perfume of the flora. Clutching her firmly against her chest, Sango’s chin rested against the youkai’s crown. Eyes shut and breath coming in spurts, she could do nothing but hold onto her.

“Sango..?” Kagura’s voice was muffled against her neck, but the taijiya only shook her head. She didn’t want to hear what needed to be   s a i d.   Her denial was not accepted and a gentle set of clawed fingers pried loose the grasp she had on her. A gentle smile was set upon her and Sango bit her lip.

She shook her head again.
Kagura simply laughed at her.

With both hands, she took Sango’s face and pressed their brows together. “It’s alright.” she said softly, stroking the taijiya’s cheek with the pad of her thumb. “It’s alright.” But it wasn’t. The lie was sweet, but it was just a lie and both women knew it. Sango’s fear was being realized and there was nothing either could do to stop it. “I’m the wind…”

“The free, free wind.” her words were echoed by Sango then and almond optics flicked open to catch a nod from the other. Tears were rolling down the swell of Kagura’s cheeks.

“Sango..?“ A voice spoke her name gently, but the taijiya did not move. Curled into herself as tightly as she possibly could, her head was resting against her kneecaps. Inuyasha tried again. "Kagura… Was she in pain?”

Tipping her head back Sango’s dark eyes found the darkening sky of twilight. A feather, caught in the branches of a tree nearby had been set afloat by the gentlest breath of wind. All other traces had gone; dissipated with the last mist of miasma.

this was not approved by the vatican

#no context, #this is so old, #faith game, #airdorf, #shitpost, #john ward
55 notes · See All
biazerodPhoto

One of life’s persistent questions 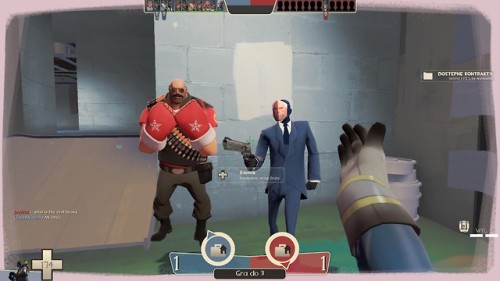 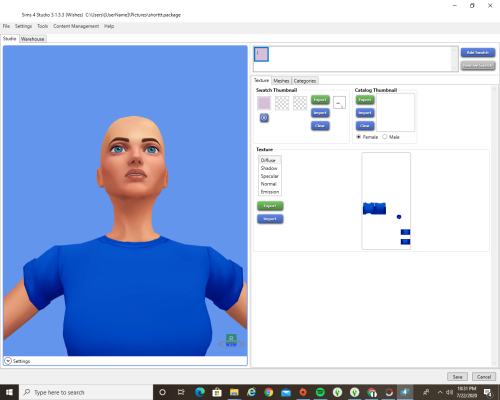 #this is so old, #okelli
8 notes · See All
stargazegamesandanimationText

#this is so old, #i was looking through my art and found it, #i should try to redraw it sometime, #megaman x, #megaman, #axl, #fanart
1 notes · See All
grey-mist-existPhoto

I was going through old sketches. Here is un petit dessin to *hopefully* brighten your day! 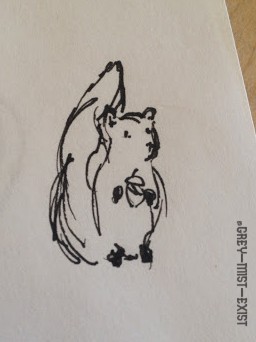 #original work, #this is so old
5 notes · See All
hakurinesartPhoto 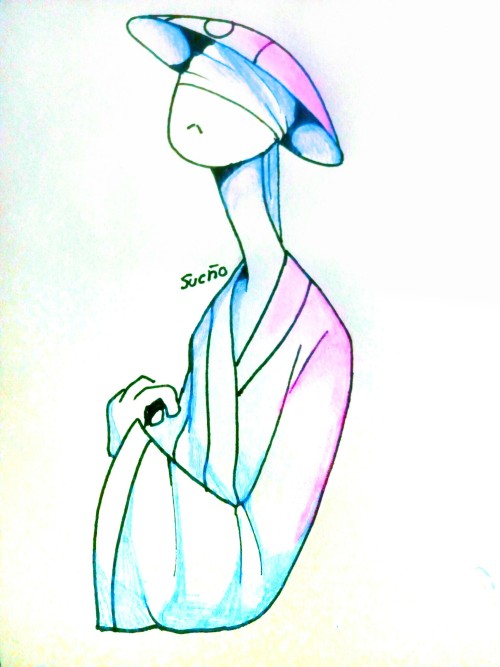 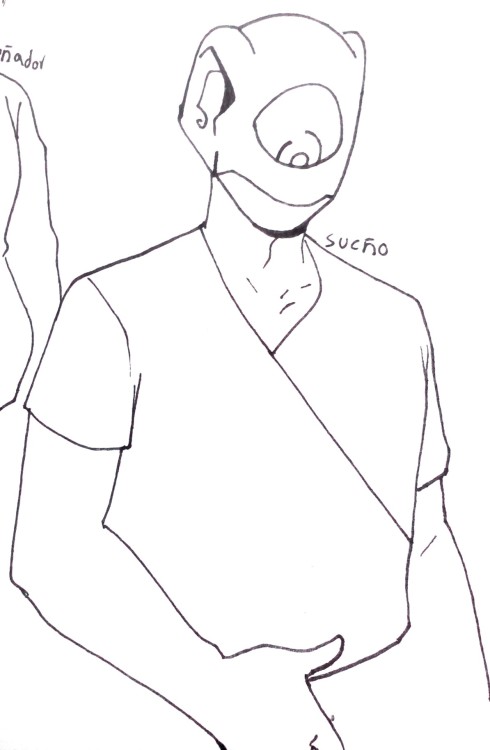 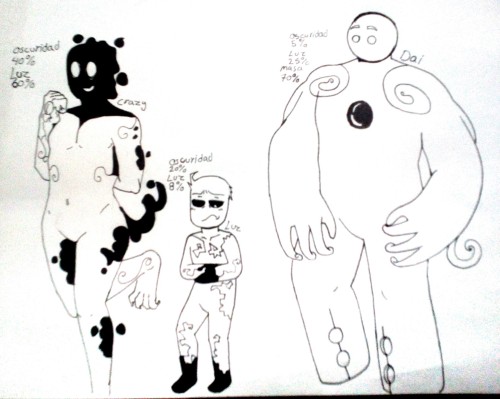 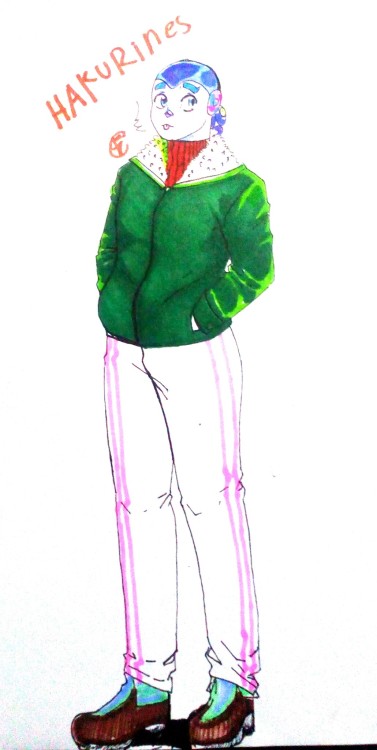 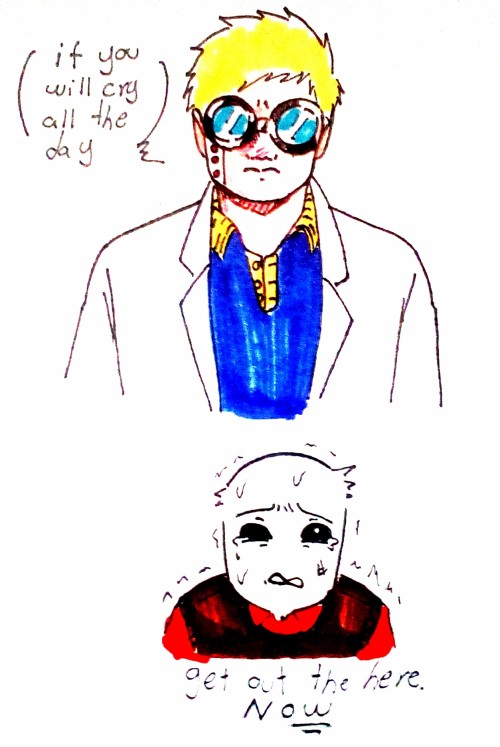 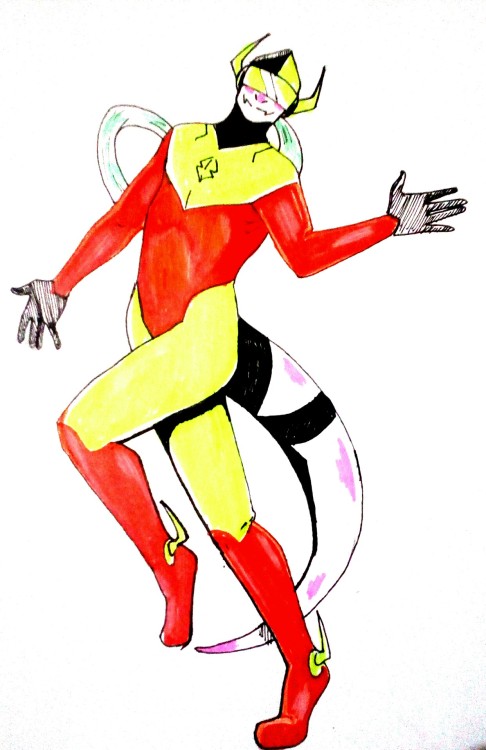 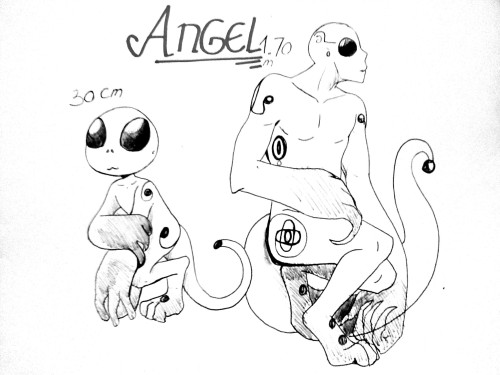 #this is so old, #hakurines, #old art, #oc
0 notes · See All
lunityvirusPhoto

yooo when did i make this??? 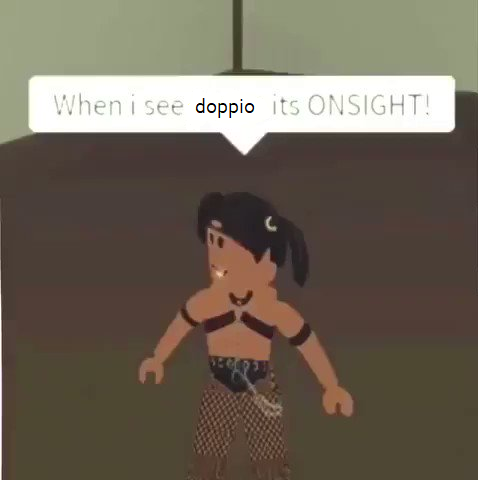 #this is so old, #wtf, #doppio, #anyways fuck doppio
15 notes · See All
quill-and-penText

Will you still love me,
When the skin peels from my face,
When my eyes go pale.

Will you still love me,
When blood is all that you taste,
When my lips grow stale.

Will you still love me,
When all my bones are broken,
When my heart grows cold.

Will you still love me,
When my thoughts go unspoken,
When my mind unfolds.

Will you still love me,
When youth withers from my bones,
When I hit the floor.

Will you still love me,
When I can give just my soul,
When there is no light.

I will still love you,
For your soul will make me whole,
And there is no night.