So, you just got up with the sun. And you’re tiptoeing around the kitchen making awful coffee by yourself, just to come say hi at six in the morning, for no particular reason? Poppins, you flirt. 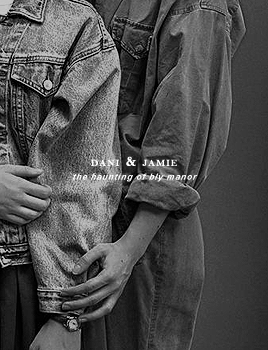 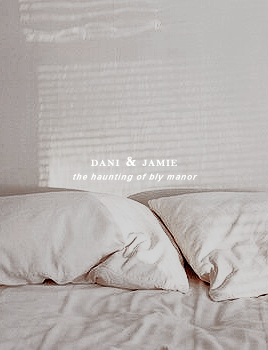 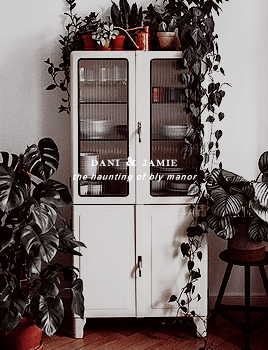 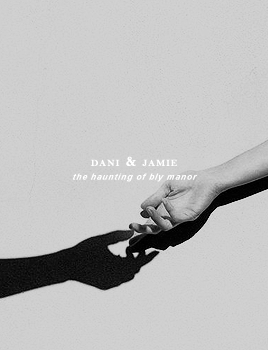 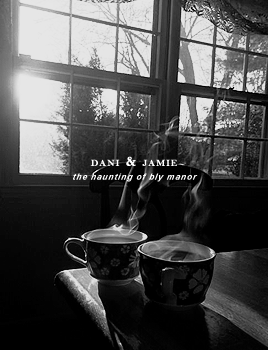 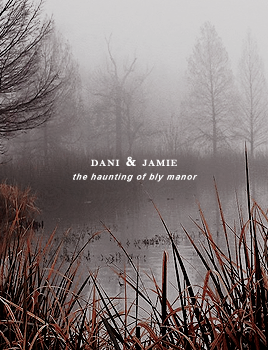 JAMIE
THE HAUNTING OF BLY MANOR || ep. 3 The Two Faces, Part One

The Haunting of Bly Manor - Season 1 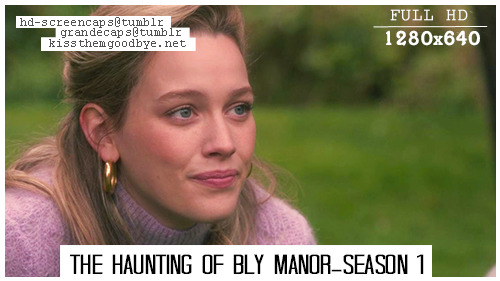 #thobmedit#the haunting of bly manor#dani x jamie#dani clayton#thobm jamie#thobm#thehauntingsource#i apologize if this makes no sense it seemed more obvious in my head#but just like#jamie telling her she doesn't control who lives and dies#but dani spending the rest of her life (and beyond) trying her hardest to make sure that no one around her would suffer and die#not if there was something she could do about it and certainly not because of her#myedit#riah.gif
386 notes
bereaving
Photo

DANI CLAYTON
THE HAUNTING OF BLY MANOR || ep. 3 The Two Faces, Part One

JAMIE
THE HAUNTING OF BLY MANOR || ep. 3 The Two Faces, Part One

❝ You’re still all over me
Like a wine-stained dress I can’t wear anymore ❞   ib.

it’s that split second glance at the cute girl

The Haunting of Bly Manor
ep. 8 The Romance of Certain Old Clothes
ep. 9 The Beast in the Jungle

-brought to you by @leftpawedpolarbear

maygrant asked:
↳ his dark materials or the haunting of bly manor.

#thobmedit#damieedit#blymanoredit#thehauntingsource#nessa007#tuserdee#cinemapix#filmtv#bbelcher#userstream#chewieblog#usersource#thobm#the haunting of bly manor#otp: i'll feel everything for the both of us#*mine#well this is something new#idk where this came from but damn i love it
253 notes
thehauntingsource
Photo

3K CELEBRATION ♡ TOP 10 FAVOURITE CHARACTERS AS VOTED BY MY FOLLOWERS

These Days - Powderfinger
THE HAUNTING OF BLY MANOR

DANI & JAMIE
THE HAUNTING OF BLY MANOR || ep. 3 The Two Faces, Part One

When asked by one of the fans during 1 on 1 in cosy con, she said that the toughest scene to shoot was the lake scene at the end. She was so exhausted since she was tied up with hooks and gears which made it strenuous for her to swim back to the shore. But she moved past the exhaustion and did the scene anyway knowing that is exactly how Jamie would feel. To know that her anguish in this scene is more than just her acting gives me immense sadness and utmost respect for her.

I don’t think anyone can argue about the fact that Amelia Eve is one the most outstanding human on this planet.