An example of a character who actually had character development and got off his ego:

An example of a character who claimed to hage character development and didn’t get off his ego:

Thor: “Your Ancestors Called it Magic, but You Call it Science. I Come From a Land Where They Are One and the Same.”

The Ancient One: “The language of the Mystic Arts is as old as civilization. The sorcerers of antiquity called the use of this language “spells,” but if that word offends your modern sensibilities, you can call it a “program”; the source code that shapes reality. We harness energy drawn from other dimensions of the Multiverse to cast spells, to conjure shields and weapons, to make magic.”

Davos: “Chi is the breath of life. It is what powers the Iron Fist.”

Agatha Harkness: “Your children, and Vision, and this whole little life you made? This is Chaos Magic, Wanda, and that makes you the Scarlet Witch.”

“I know who you are, Peter Quill! And I am not some starry-eyed waif here to succumb to your… your…pelvic sorcery!”

My work is not to be reused or reposted without permission.

More of my fan art here
My Fic Masterlist 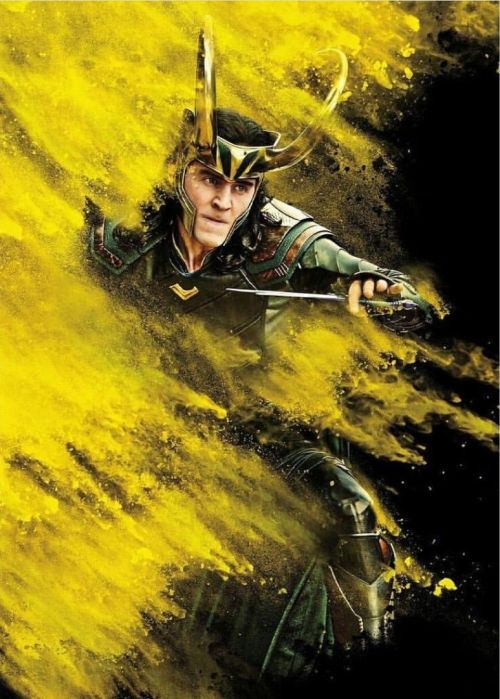 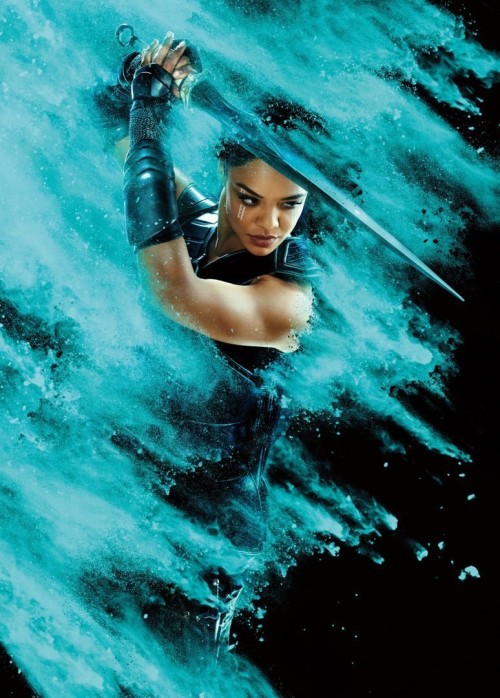 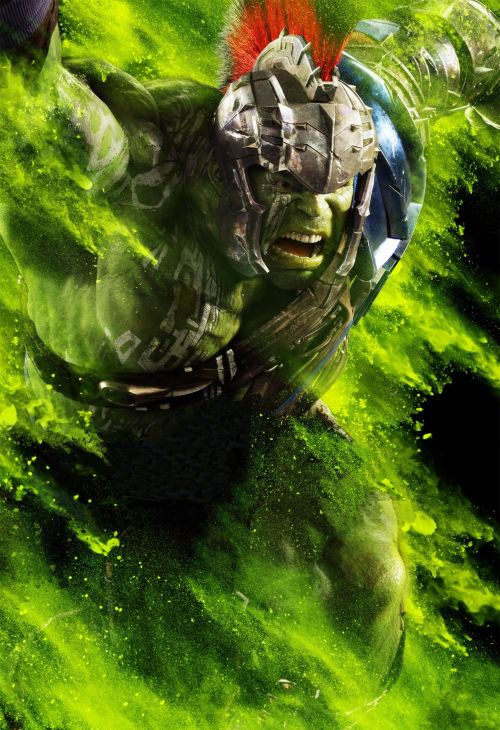 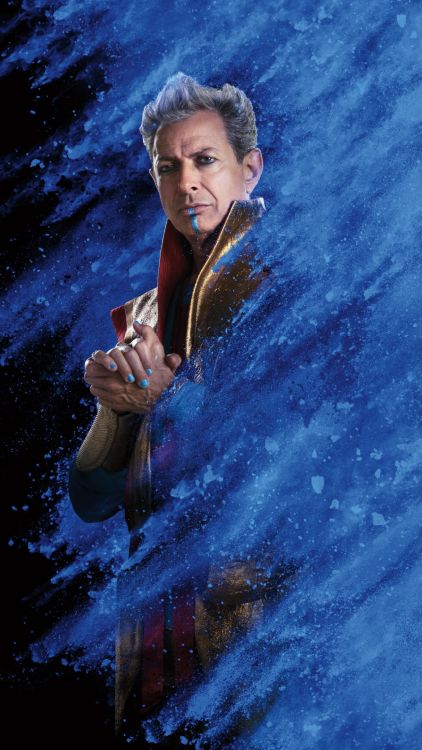 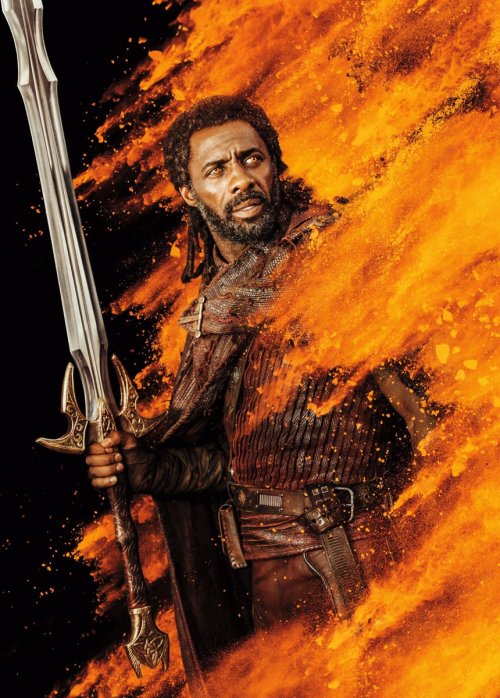 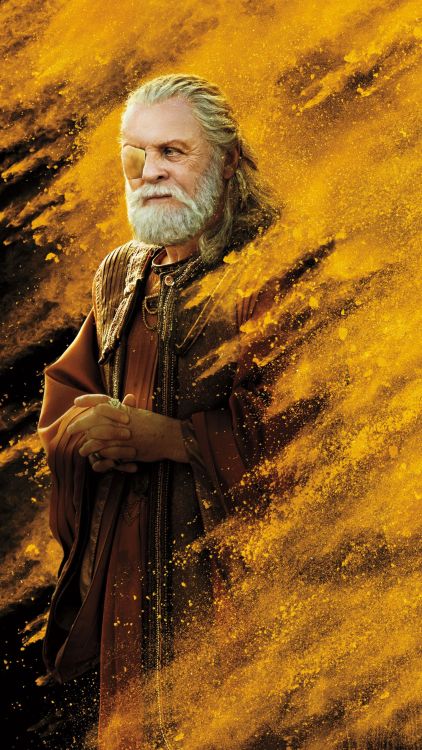 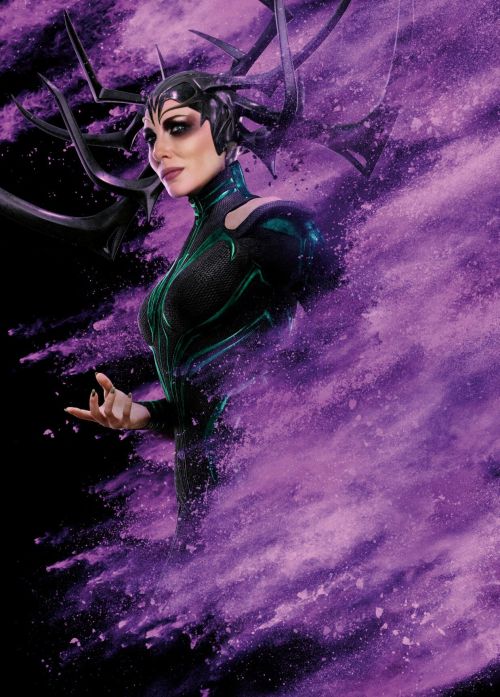 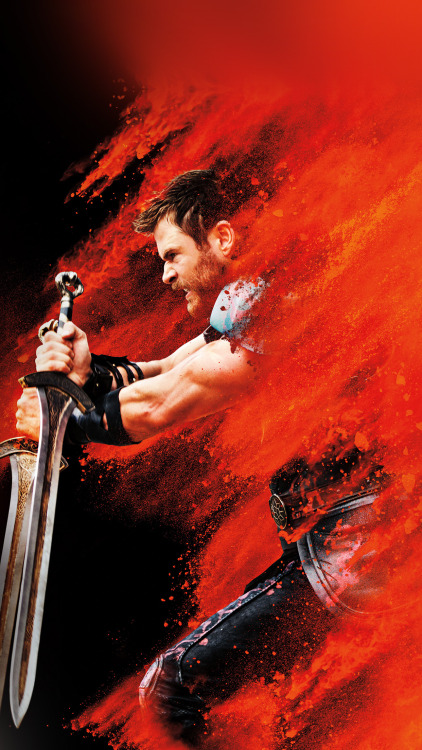 So I was rereading the books and I found a plot point that is not talked about enough. Now I am paraphrasing here, but according to Finick, if you win the Hunger Games and are attractive(or maybe just if you win) people in the Capitol can buy you and if you say no the Capitol will kill everyone you care about. Why are we not talking about this?!?!?

Helheim, a world named after its ruler, Hel… there she reign over the dead who won’t look at her with disgust and revulsion.

disclaimer: these are my opinions and if you disagree that’s totally fine and if this is disrespectful in anyway please tell me

books in pink, movies/shows in blue, comics in green

percy jackson: i have mixed opinions on this one. one side of me adores this series with all my heart and the other is agitated about the representation. so i’ll give it a 7/10 i wish it was better but it could be worse ig

lore olympus: it’s not great. the characterization is literal crap for most gods plus the story is boring in my opinion…could’ve been interesting but just isn’t 3/10

plunderworld: now this. this is amazing. i love it so much! all the characters are great and the story is actually entertaining! the characters look great! nothing but praise 10/10

olympus guardian: another amazing series. i haven’t seen much of it yet but i promise i plan to finish it soon. i love it so far 9/10

gods school: this is relativity new so if you haven’t seen it i don’t blame you but it’s good. i can see why some people wouldn’t like but give it a shot. i think it has so much potential 8/10

blood of zeus: another series i haven’t finished, i like it so far though! the stories good and the characters look great! 8.5/10

magnus chase: this is separate from percy jackson cause it’s different pantheons. i like it! it used to be my favorite adaptation of norse mythology but it’s not really anymore. it has its flaws 7.5/10

thor: i love this movie. i don’t think it’s a perfect adaptation ( you could hardly call it an adaptation) but it’s so good! 9/10 would watch again.

hercules: i used to love this movie, and as a movie it’s good but as an adaptation it’s…just not it 5.5/10

side note: sorry this took so long to come out I planned to add a lot more but I just…didn’t get around to it that’s my bad

Thor: Well aren’t we all bursting with spring colours today

Hey look another one

Imagine Loki having a teenage love interest that Thor woos from him on a dare. On their first date, Loki follows invisible and slips a tasteless, colorless potion into his food. One that causes uncontrollable flatulence.

Soon, he’s back at the palace replacing his clone in the courtyard. “Eh he he he. Too bad butt plugs don’t fit into wallets, brother.”

hi friends! so in the next week or so i’m going on vacation for a month so i’m going to be opening requests for the first time ever!!! because of this, i’m probably only going to take a couple to start so i don’t overwhelm myself, but i promise the end goal will be to get them all done!

with that being said, i am currently writing for the following characters:

(maybe some others if the inspiration strikes?)

(again if inspiration strikes i will write for others, but personally i just prefer these two)

while i’m very excited to have a ton of free time, i do get bored easily so please get your requests in so i don’t end up just lying around doing nothing like i know i will. :’) 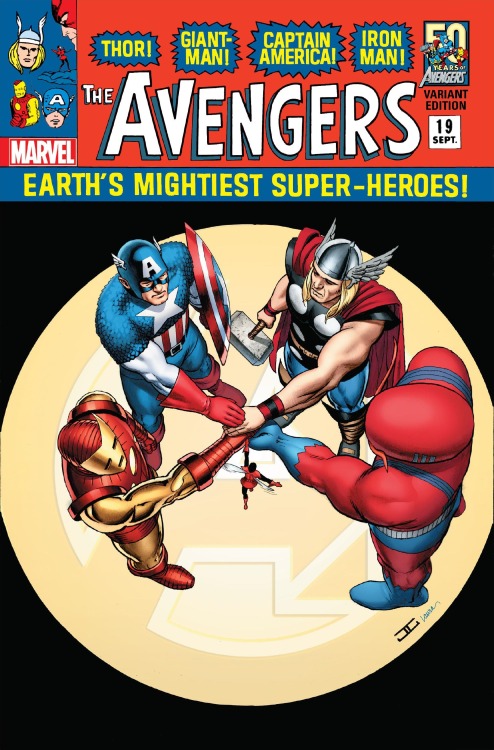