Today we are rewatching “Thor: Ragnarök”! And yes, this exclamation mark is there for a good reason. I like this movie very much, even though it seems to be a little more humorous than it has to be to tell about, you know (Spoilers!) – apocalypse? Anyway, it’s actually very good and interesting: we actually got the development of Norse mythology theme – Ragnarök with all the ensuing consequences like Surtr and so on.  Also, we got a Valkyrie and she’s just amazing! I guess, we also can consider this movie being almost a Hulk solo movie – because we got lots of Hulk and Banner, more than in any other Marvel movie (except the first Hulk movie we prefer not to talk about)! And you’ve already understood that I’m restraining myself from writing about Loki. Well, not anymore. LOKI. We’ve got pretty much of Loki being funny, being mischievous and, of course, being charming, as always! I also liked the fight scenes a lot: with swords and guns and with magic. Some jokes were a little too lower than the waist, but not many of them. So, I enjoyed it very much, and don’t even want to think about the first after-credits scene.

Peter: because they have shor-

Loki: because they are dead

It was several months before the Avengers found the time to throw Thor and Loki a baby shower. Between trips to Ásgarð, Natasha turning into a vampire, the Midgard serpent showing up to swallow Thor whole, and a new group of villains who called themselves the Squadron Supreme, there was scant time for anything else. In addition to the everyday villains who liked to wreak havoc on the tiny blue marble, there was the threat of Thanos lording over everyone’s heads.

But in spite of their busy lives, everyone loved the new baby. Halley was a joy; he rarely cried and loved being held and talked too. Stark had taken to carrying the baby around his lab in a sling whilst he tinkered. Although Halley was too young, even by Ásgarðian standards, to understand, Stark explained everything to him anyway. He explained every experiment, every bit of technology, and every business decision whilst the baby hung against his chest, babbling happily and gnawing on his stuffed octopus. Halley would watch him with large teal coloured eyes, appearing to understand; he nodded at the appropriate times and giggled when Stark looked at him.

Loki commented during breakfast before the baby shower that beating the Avengers would have been a simple task if only he had a charming baby with him at the time instead of wielding his sceptre. “You lot fall all over yourselves to make him smile,” he mused.

a concept: Ben at the infinity war battle on wakanda and he just lets the horror out and it just eats the Whole Entire Fucking Alien Army

Summary: In one of the Sanctuary’s torture cells, a being was held. The Other tortured, experimented on and manipulated it, but he forgot one thing. Loki was also the god of fire…

Loki followed Frigga as they sped towards the war room, and she informed him of who would be there: Odin, the Avengers, lady Sif, the warriors three and Odin’s council men.

“Those Midgardians, the Avengers, why does Odin have them if he despises them? Evidently he needs something from them.” She tried to protest, to defend her husband, but they had reached the war room.

Odin shooed the councilmen and the warriors, much to their shock, as Loki walked in with the Allmother. The Midgardians were requested to stay. Loki kept a blank face as he surveyed them all, until eventually (inevitably) his eyes landed on Thor. He seemed to be crying, Loki observed. He didn’t really understand what happened, but suddenly Thor was barreling towards him and he panicked.

He dodged the attack and sent forward a wave of magic powerful enough to throw Thor into the golden wall, making a huge dent were he was.

“Brother! Why would you hurt me?” Thor sounded like he was more hurt by the notion of distrust rather than the fact that Loki had thrown him into a wall. Loki sneered, “Don’t touch me, Odinson. I haven’t forgotten what you’ve done!” The Midgardians were glaring at him, weapons in hand. Odin looked pale, Frigga shocked. He mended the wall and sat on o pine if the war room seats, directly opposite of one of the Midgardian men, a bearded one, and right next to Frigga’s (mother’s) seat. Thor sat down in his seat, and then realizing that he wasn’t near his brother, looked hurt.

“H-how have you been, brother? Where have you traveled since you have travelled? Tell us of your adventures!” Thor seemed determined to keep up his positive mood.

“I would rather not talk of what I have been doing since you threw me off the bifrost, I would rather get straight down to the matter at hand.” Before Thor could so much as open his mouth, Loki turned to Odin and asked him to inform him of his information.

“Thanos is the last of the Titans, hell-bent on finding all the infinity stones to become a god and rule the cosmos, He—

Loki laughed, “You are wasting everyone’s time here, Odin, if you think misguiding the Midgardians would get you anywhere.” The all father looked confused behind his icy exterior, “Are you actually, that misinformed?” One of the Midgardians looked annoyed.

“If you have information why don’t you stop acting high and mighty and just tell us!” He burst out. Gathering by his partner’s subtle whisper of “Clint” he is the archer Clint Barton, and his partner lady Romanoff. Frigga had told him their names and who they were before they entered the room.

“I was getting to that, Archer, at ease.” Loki drawled silkily.

“Thanos is the last of the Titans, and he is hell-bent on finding the infinity stones. However he wants to destroy half of all life in all universes. He thinks that it would gather balance, that he is a savior if he does so because it will give the living half more resources, better chance of survival. He plans to sacrifice the dead for Lady Death,” he did not miss how Odin played at the mention the Lady, “Just so she can finally submit to his love.”

The man sitting opposite to him (Anthony Stark, he presumed) scoffed, “Seriously, all this so he can bang Death? By the way, death is a lady?” When Loki nodded, he scoffed again, much to the annoyance of his other teammates.

Odin broke the tense atmosphere, “We need to know of his allies and armies.”

“They let him have CHILDREN!” Stark cut in, and Loki found himself both amused and annoyed with the bearded man.

“They aren’t his biological children, he finds them in his travels and trains them to kill for him and his cause. His favorite is Gamora, a green skinned warrior of the Zen-Whoberis. I suspect that she isn’t as loyal to his cause as he thinks she is.”

“His least favorite is Nebula, and even though she worships him, he tortured her in punishment for her mistakes far more willingly than most of his other children. Then, there’s Proxima Midnight and Corvus Glaive, they are a married couple, and are the leaders and fighters of the killings in Thanos’s name.” He went on before Stark could say interrupt, “Corvus Glaive has a brother, Cull Obsidian, and he leads the armies alongside Proxima and her husband. Ebony maw is powerful, he can persuade others to do his biddings, and if they refuse, he tortured them.” Loki managed to hide the shiver that passed through him.

“He is a powerful telepath and his telekinesis powers are formidable too.”

There was a great pause, and Odin bluntly asked who the seventh member was.

Loki didn’t bother to hide his grin as he said, “I am!”

And yet before anyone could reply, a huge burst of light forced them to close their eyes. 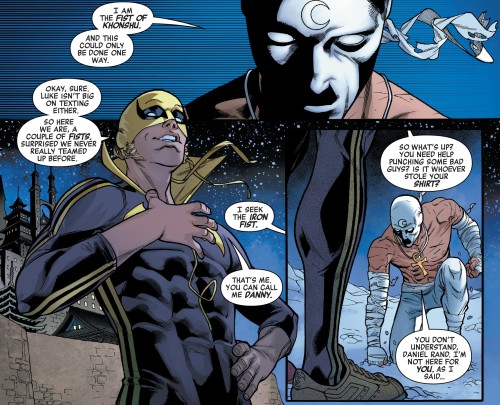 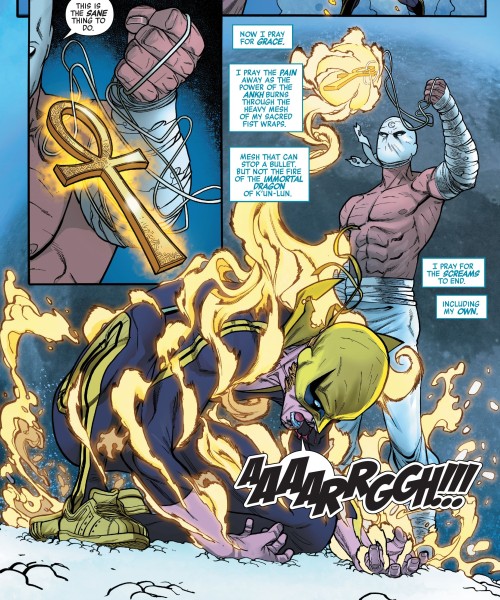 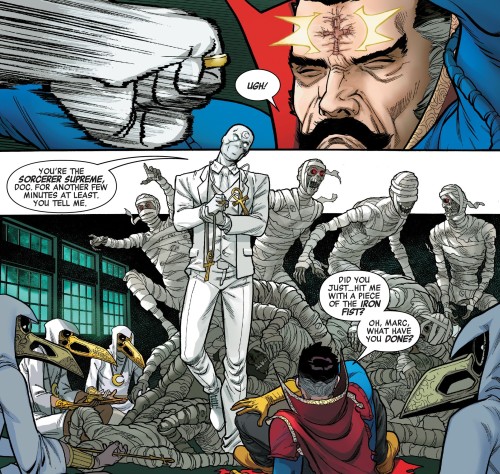 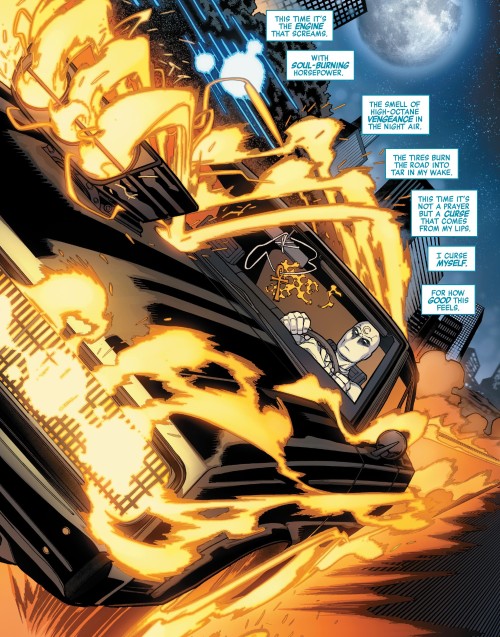 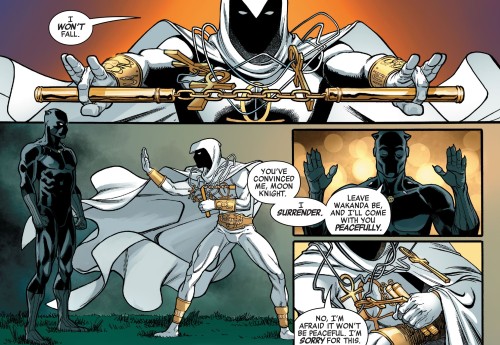 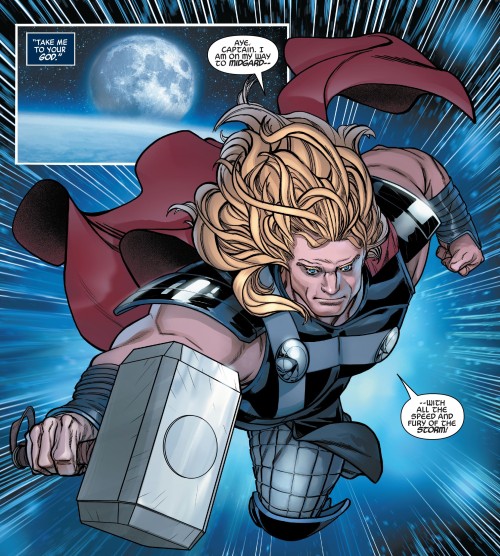 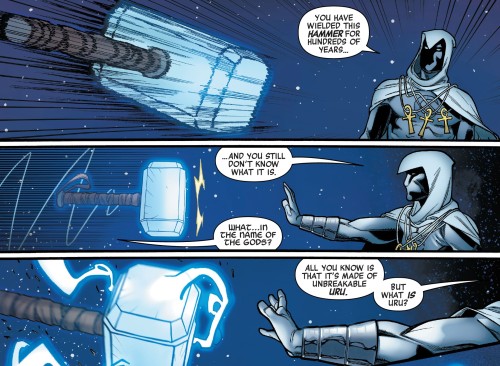 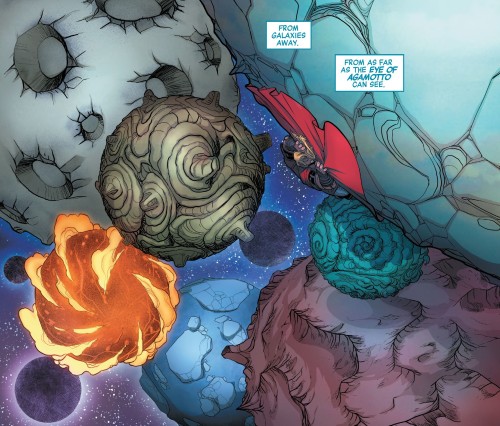 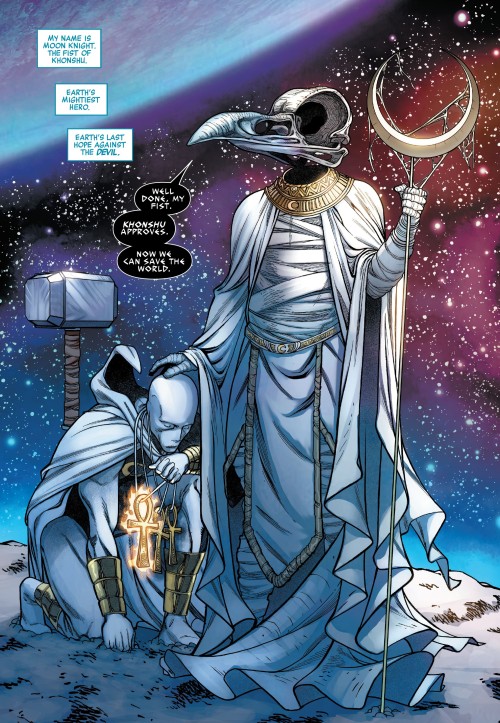 what are ur types? reblog with your faves in the tags

The looks say more than a thousand words ❤.

When Natasha died in Endgame, Thor didn’t actually believe she was dead because he though they could bring her back with the stones.
Do you ever think he had thought about bringing Loki back the same way when the time heist was being planned, but his heart got crushed again once he realised it wasn’t possible?

Title: Scorched Earth: Hot-Tub
Author: @wickednerdery
Fandom: Marvel
Pairing/character: Jotun!OC, Mer!OCs, Elf!OCs
Rating: Mature
Summary: “How dare you splash your king.”
Notes: This is the third part of what’s shaping up to be a legit series - 1st is FrostBitten, 2nd HoarFrost Hel - and masterlist will come soon. The story on whole is gonna be very dark, this piece - which occurs some months after the last Ulfr one - has sex. For consistency and length, it gets a “Read More”.

100 years ago, @mareebird requested this when I hit 400 followers. I finally finished it! I hope you enjoy it, though I think it’s probably more stupid than wacky, haha.

Title: we don’t have a plot but at least i’m sure of all the things we got
Author: @aurorawest​
Rating: G
Relationships: Thor & Wong, Thor/Jane Foster, Thor & Loki, Loki/Stephen Strange
Major Archive Warnings: none
Summary: Occasionally, Thor got distracted by the happiness that had come his way—by this group of extraordinary people who were part of his life.

A little birthday gift for @sofia1926

Petition to see Chris Hemsworth grow out his hair, dye it blonde, and wear a side pony.

I need this in my life guys, make it happen.