313 days until The Eternals

579 days until Doctor Strange in the Multiverse of Madness

684 days until Thor: Love and Thunder

733 days until Spider-Man: Into the Spider-Verse 2

Some dates may change in the future 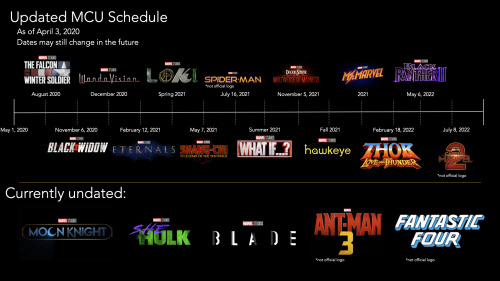 Due to the current Coronavirus pandemic Black Widow has been delayed so most upcoming MCU film release dates are being shifted. Here is the updated schedule of MCU films: 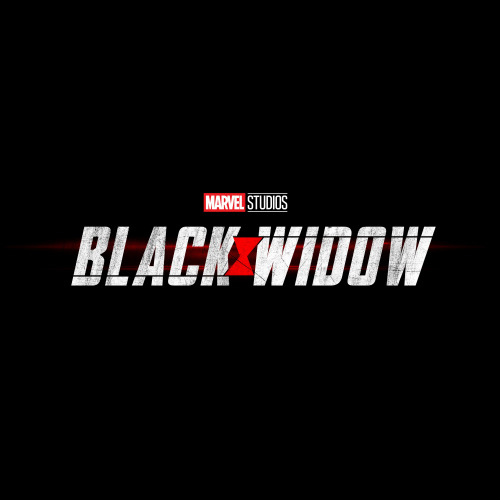 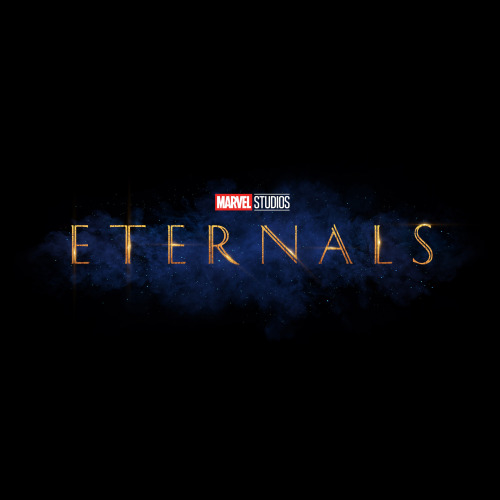 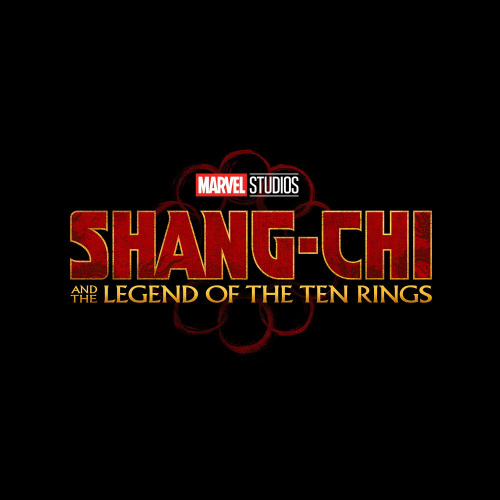 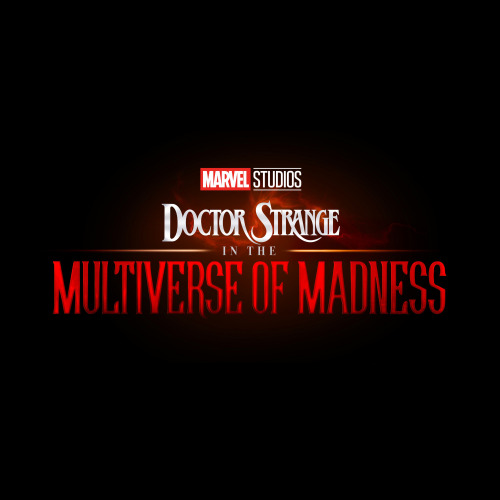 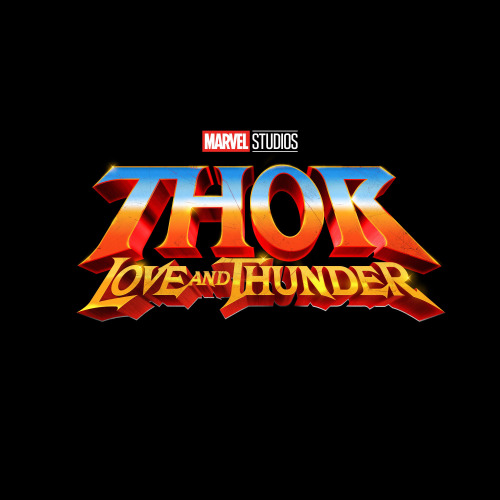 #i wanted to make it look interesting and it backfired but, #i feel like i need to start posting my art so im actually contributing something so here’s this, #thor, #art, #mine, #thor ragnarok, #thor: love and thunder, #ragnarok, #pretty boy, #my post, #my art, #brcebnnr, #and yes this is a hyper edited physical drawing bc i suck ass at digital
4 notes · See All
brcebnnrText

MAYBE WE HAVE BRUCE IN LOVE AND THUNDER?

#bruce banner, #thor, #thor: love and thunder, #hulk, #professor hulk, #mark ruffalo, #idk if these sort of things are accurate but maybe...., #ugh im just dying for some positive news rn tbh, #thinking specifically of that meme that was going with the tshirt yk
58 notes · See All
incorrect-assvengersText

Loki: Do you ever see your sibling and just have this overwhelming urge to smack them for no reason? Like Thor will walk in the room and I’m like “oh man I guess I have to end you” 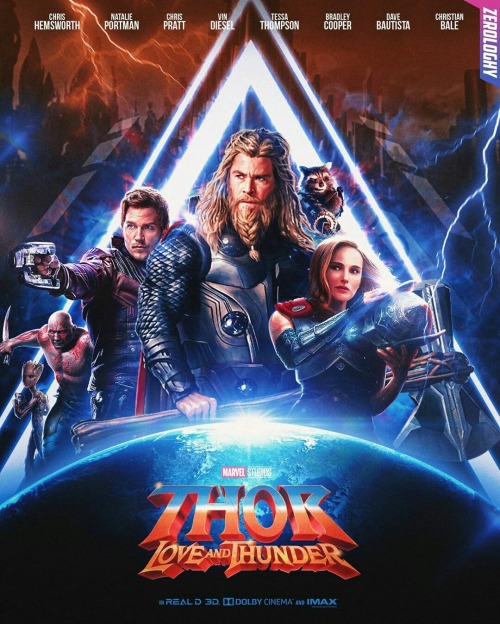 225 days until The Eternals

404 days until Doctor Strange in the Multiverse of Madness

589 days until Thor: Love and Thunder

743 days until Spider-Man: Into the Spider-Verse 2

Loki working with the time variance organization in his own series makes me imagine he might have, before in his early years or in the series in a timeline where the time stone still exists, come across the eye of agamotto, and when he comes back in Thor 4, Thor gets both emotional and angry that he “died” again, and Loki gets serious and teary eyed too - “I’ve seen them all. The futures. I’ve watched you die more than you’ve watched me die.”

“How many times by your hand?”, Thor snaps.

Loki has a small smile, “I only ever tried to kill you.”

“Because you never succeeded.”

Thor rolls his eyes, then chuckles, “Don’t die again”, and takes Loki in for that hug we were robbed of in Ragnarok.

236 days until The Eternals

415 days until Doctor Strange in the Multiverse of Madness

600 days until Thor: Love and Thunder

754 days until Spider-Man: Into the Spider-Verse 2

I guess he lived long enough to see himself become the villain.

I can’t wait to see Miss Tessa Thompson, King of Asgard, beat the shit out of Batman while Chris Hemsworth holds her scrunchie

Valkyrie, upon first meeting Loki: You were a theater kid, weren’t you?

244 days until The Eternals

423 days until Doctor Strange in the Multiverse of Madness

608 days until Thor: Love and Thunder

762 days until Spider-Man: Into the Spider-Verse 2 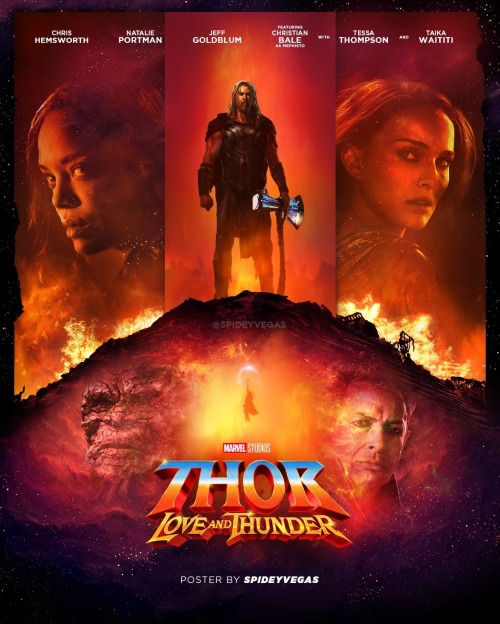 The best of: Taika Waititi

Is this a coincidence or were things planned from the beginning?

In the case of Marvel I would not be surprised …