That’s it for this week’s Franco Friday! See you later.

Wasn’t expecting this to be so wholesome, kinda thought it would be the cheesy zombie equivalent to a slasher. Thank god it wasn’t. This was certainly a watch, even one i’ll have to watch again.  It centers around a man who wakes from a coma in an empty hospital in an empty and ravaged city. He is saved from rabid infected victims by 2 people and learns that he woke up to an apocalypse.  From there its a fight for survival from man and infected alike.  It’s rabid and thrilling at times it feels like the visual version of a machine girl song.  It shifts through different tones easily maintaining the characters dignity and personality.  You fall for the characters.  I liked the different sides humanity showed, how when pushed to fear and instability how they turn rabid themselves.   Kinda reminds me of An American Werewolf in London with how its not about the pandemic or the zombies, it’s about the people suffering and how they are living.  With that it has its wholesome and comfy moments. I think its a feelgood movie, although there are pitfalls (as in shit gets pretty sad:/).  Gore wise, it was intense.  Although most are contained.  I loved how they presented the infected and the ravaged parts of England.  It was satisfying for me. I think the whole movie is just satisfying :)  I loved the main 3, they’re all so strong and powerful, especially Selena, she’s amazing. I love how strong and contained she is and how she shows vulnerability amid the suffering.  I liked that they didn’t make the ending center around a love plot line.  I liked that in the end they were just free humans.

What character I would be wanna be in each genre

Outback will be released on DVD and Digital on June 9 via Lionsgate. The 2019 Australian film is based on an urban legend.

No special features are listed. Head Down Under in the trailer below. 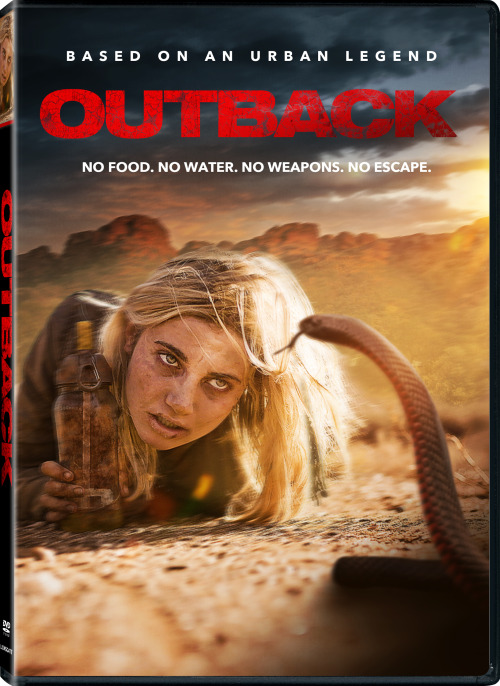 He lives in your community. He shops in your grocery store. He drives beside you on the highway. What you don’t know is that he has an elaborate cage built into a secret basement under his garage. And the things that he’s carefully shopping for is to take care of a young woman he’s holding there against her will—one in a string of many, unaware of the fate that awaits her. This is how it’s been for a long time. It’s normal… and it works. Perfectly.

The first half of this book made me feel like I was dropped into the male fantasy of someone I used to know. I remember back in high school in my creative writing class, one of my classmates told me an idea he had for a story that sounded just like this. It was going to be about this nameless killer who was so skilled at what he did, and how he was so much smarter than the cops who were trying to catch him. So imagine my surprise when I had basically that story he was telling me about right in my hands.

This book’s story, if you can call it that, is very loose and wanders. Honestly, I don’t even want to use that word because this doesn’t feel like a story. There really is no plot. This dude, and I’m just going to call him that for the entire review because we never get to know his name, just goes around kidnapping and killing women. His motives aren’t explained. What he does say about why he does these things doesn’t make much sense. Eventually he fucks up. Then it ends. Which said like that sounds like it’s an actual plot, yet somehow it’s not executed in that way. I don’t know how it’s not, even now when I’ve finished this book. It boggles the mind.

There are a lot of things I can poke holes in when it comes to this one. This dude’s motives make no sense; I feel like the author didn’t want to make him too disgusting, but then it’s not a real take on a serial killer. The drive behind his need to kill is never brought up beyond him insisting it’s not sexual. I’ve already talked about the plot. The writing doesn’t impress. Talking about every single thing that doesn’t make sense or isn’t explained, or just the things that I personally didn’t like, would take a very long time and make this review very long. So I’ll just end this all with an, ‘I didn’t like it. Don’t waste your time.’ 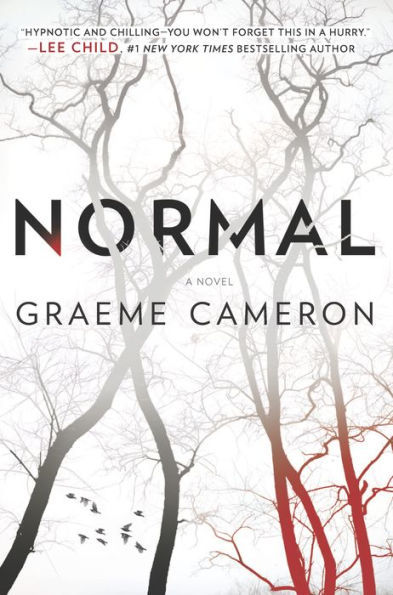 This has to be one of the most boring war movies ever. Yeah, it’s interesting, I guess, and historical, but it was so boring. Tom Hardy barely even talked. There were a few tense moments that actually put me on the edge of my seat, but overall it was not that interesting. I probably wouldn’t watch it again, but it’s not the worst movie ever. It was just boring. 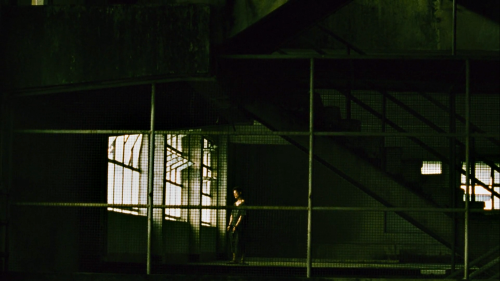 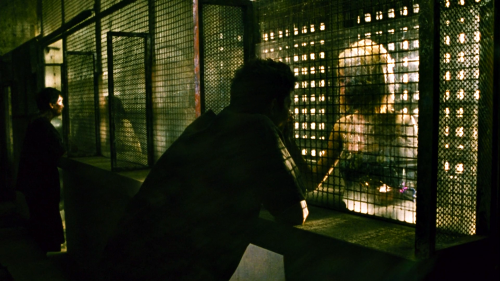 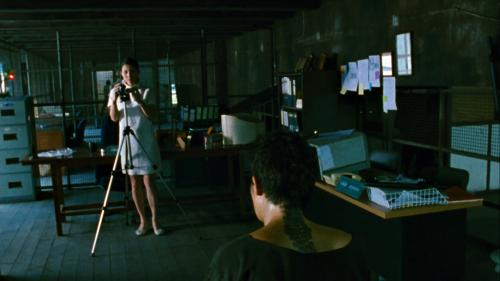 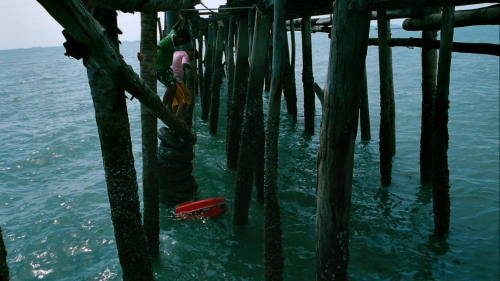 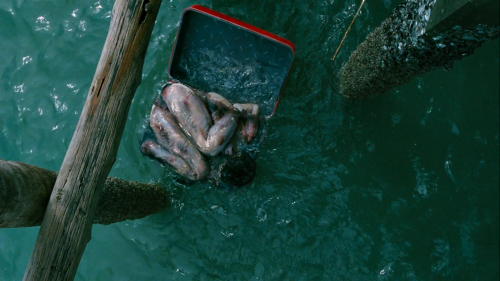 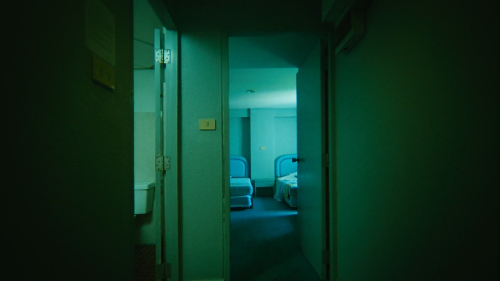 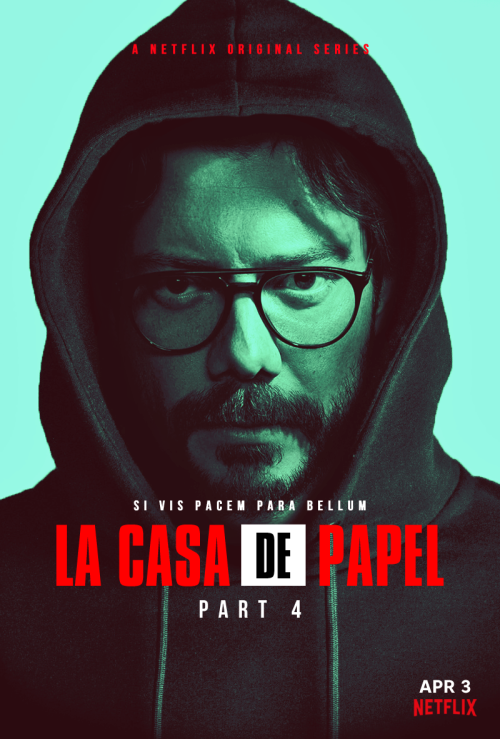 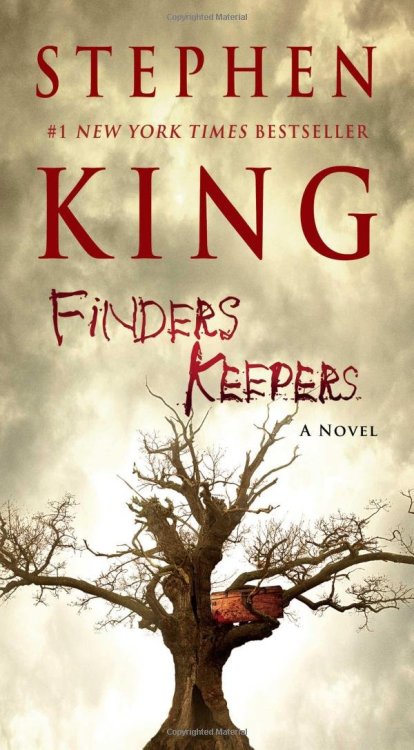