My favorite Buffy Season opener: When She Was Bad

“And you didn’t just have one. You ate two slices!”

“i’ve seen things you’ve only seen in your nightmares.”

It’s terribly simple. The good guys are always stalwart and true. The bad guys are easily distinguished by their pointy horns or black hats. We always defeat them and save the day. No one ever dies, and everybody lives happily ever after.
BUFFY THE VAMPIRE SLAYER (1997-2003)

Ma'am, your husband Bernie, you didn’t by any chance lead him to the lake blindfolded? 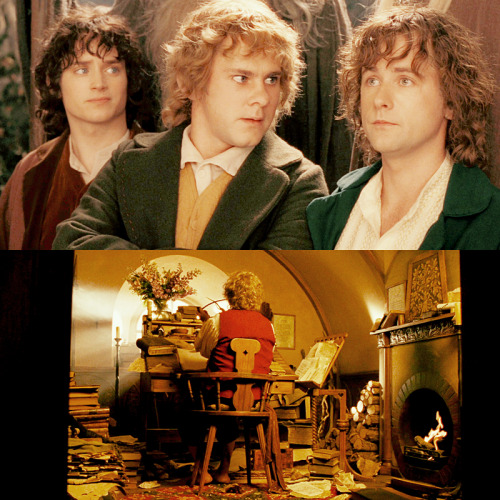 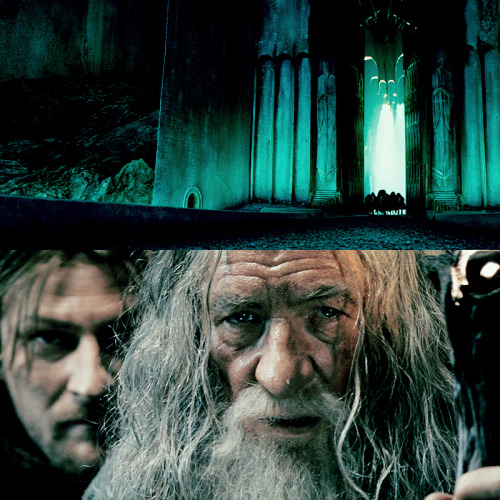 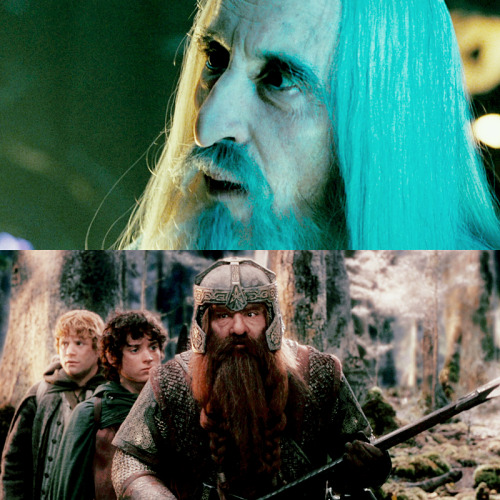 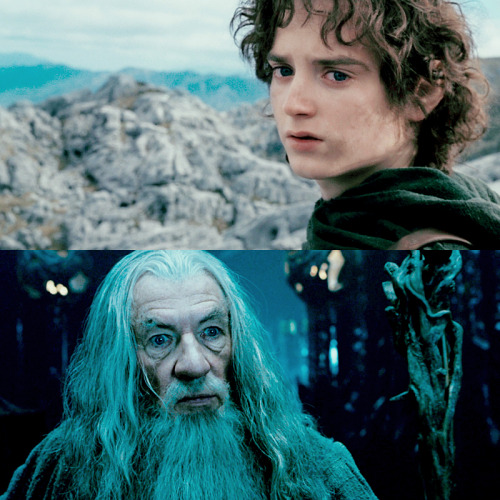 I was always taught to never throw the first punch. Never instigate. Defend, but don’t attack. But then I saw a video of the white nationalist Richard Spencer being punched in the face during an interview, and I realized Spencer was in a pressed suit, wearing a tie, being interviewed like his opinion mattered, like he should be considered part of the conversation, like Neo-Nazism was just one political point of view. And then I realized there’s no better way to show some speech is not equal. Some speech requires a more visceral response. It’s like Overton’s window. That’s the term for which ideas are tolerated in public discourse. Well, Overton’s window doesn’t mean shit unless it comes with some enforcement. So, yeah, this is enforcement. It’s time to punch a few Nazis.

#the good fight, #tgfedit, #thegoodfightedit, #nyambi nyambi, #bbelcher, #cinemapix, #userstream, #ruinedchildhood, #throwbackblr, #chewieblog, #gif [2], #pocsource, #dailypoctv, #***, #I'm raging yesterday we had a neo-nazi parade here in Brazil it was only 20 people, #but nothing happen to them it looked like Charlottesville, #and it was insane but also our Education minister loves to post nazi propaganda on twitter, #and also the fucking president makes jokes with white supremacist symbols, #so yeah it's time to punch some nazi in fucking 2020, #tv, #tvedit
203 notes · See All
chewbaccaPhoto

“Oh snap, classic Linden, not giving a shit about anyone who’s still alive, not even your own son. I’m the one who’s fucked up? The only people you care about are dead!”