I drew this guy awhile back for inktober and he’s got such a fun character design so I wanted to do more with him. lil studies and sketches in preparation for some freelance stuff, trying to get comfortable drawin’ tigers again 🐯🐯🐯 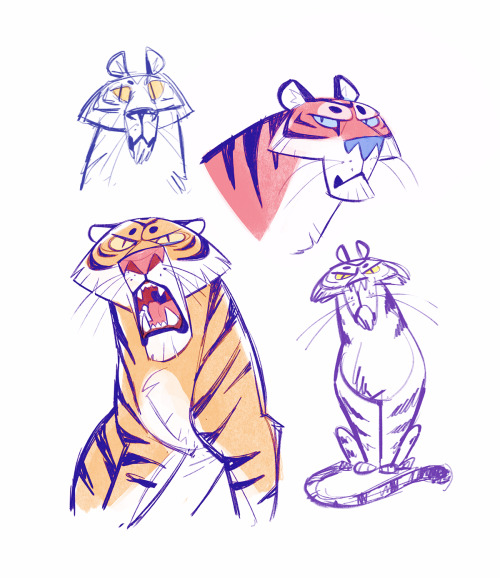 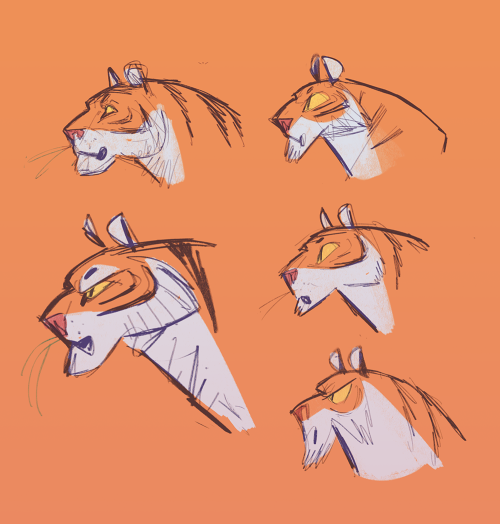 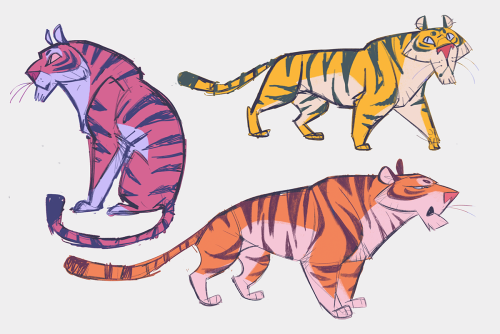 Review: Tiger and the need to complicate the world we grew up in

Review: Tiger and the need to complicate the world we grew up in

The year is kicking off with what’s becoming a loose tradition: a documentary about a renowned ‘90s athlete that aims to shade in a more complete picture. This time around, it’s Tiger, a two-part HBO Sports documentary about golf superstar Tiger Woods. Like The Last Dance, which chronicled Michael Jordan’s final season with the Chicago Bulls while reflecting on his entire career, Tiger attempts…

Today’s anime cat of the day is:

This 45-year-old obscurity is the work of a bunch of studio hacks (at least seven, count ‘em!) led by noted session guitarist Big Jim Sullivan.

Well, he was extremely busy throughout the ‘60s, ‘70s and beyond, as a performer, arranger and producer, working with the likes of … big breath now:

Why, back in the early ‘60s, Big Jim allegedly even gave Ritchie Blackmore guitar lessons!

But before you get too excited, I should point out that the only remarkable thing about Tiger’s self-titled LP (one of two released in 1976, the other tellingly called Goin’ Down Laughing) is how perfectly UN-remarkable it is.

In fact, this is a perfect illustration of why these guys were career sidemen: for all their talent and chops they lacked that ineffable, je ne sais quoi – call it star-quality or charisma – necessary to elevate their efforts above mundanity (for reference material, see 20 Feet from Stardom), no matter what style they’re playing in.

Said styles include hard rock (“I’m Not Crying”), jazz-fusion (“Lay Back, Stay Back”), tranquil symphonic prog (“Tyger, Tyger”), even funky disco (“Suzy Slicker”); but the album’s standout track, for me, is the slow, epic blues “Long Time,” and not even it can surface a really great hook.

Nor is the album intended to showcase the musicians’ virtuosity, per se, even though Big Jim shreds like Yngwie fucking Malmsteen on the otherwise forgettable “Lay Me,” Dave McCrae unleashes synthesizer hell on “Ordinary Girl,” and the portly Nicky Moore lends his soulful pipes to the hymnal, richly orchestrated “Prayer.”

Incidentally, Nicky would later resurface – a little trimmer, but not much – as Bruce Dickinson’s replacement with New Wave of British Heavy Metal also-rans Samson!

But, just as I wouldn’t recommend that anyone spend too much time or money on those latter-day Samson albums (Before the Storm, Don’t Get Mad – Get Even, etc.), I’ll do the same with Tiger, which sounds very much like the sidemen’s side project that it is. 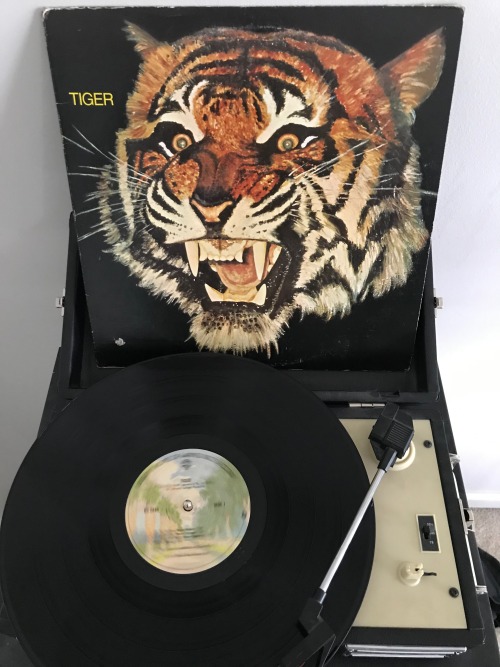 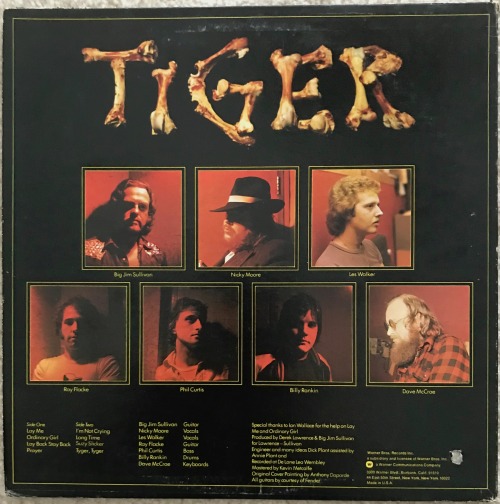 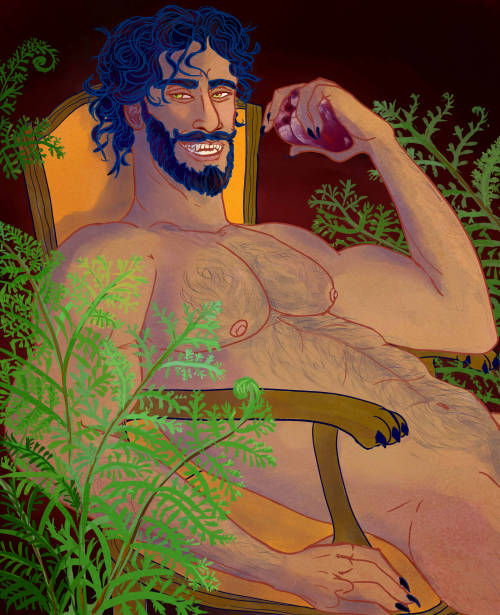 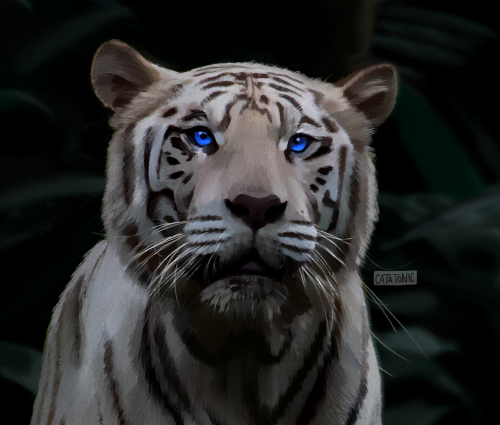 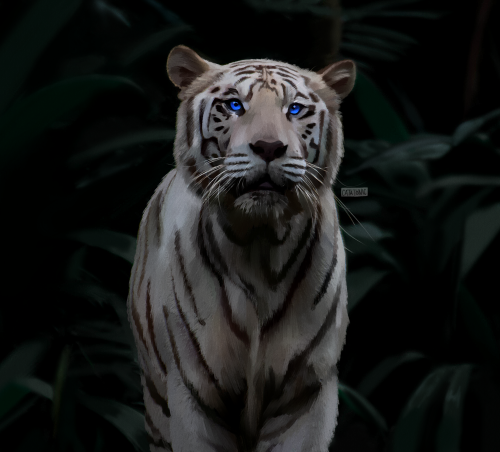 Photo by Laura Nyhuis on Unsplash ‘wuv Tiger and Hare from Monster Rancher.
Many of these poses are from this short story. 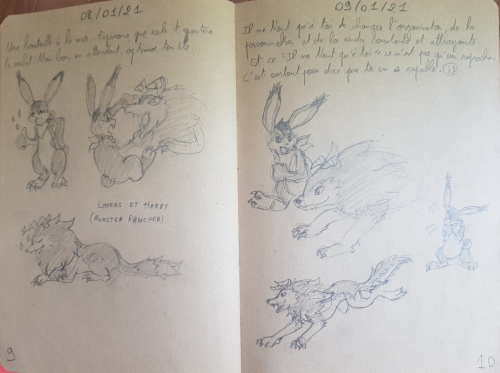 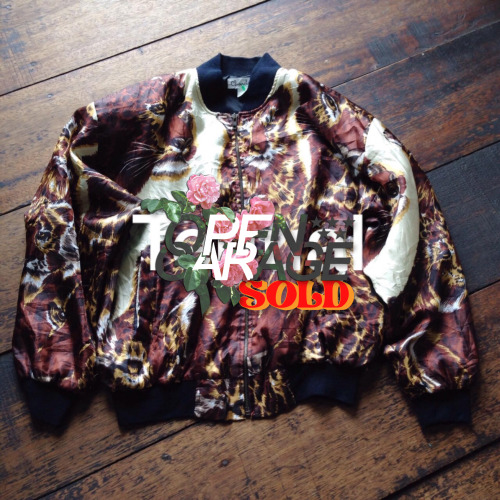