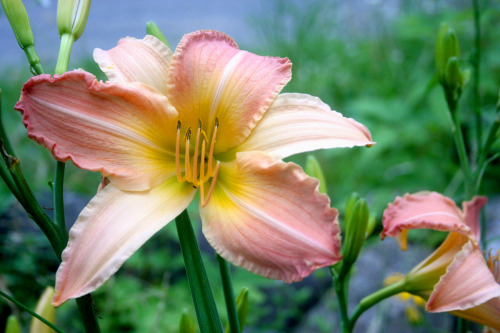 For all of you wondering if this story is dead. It’s not. It’s just a little bit more complicated to write so it take me longer to get a chapter out plus grad school is just draining. Anyway, I hope you’re all doing well. These are some weird and heartbreaking times we’re living through. Take care of yourself and your loved ones and stay at home as much as possible! I hope this ties you over until whenever I actually get this chapter out.

Sun kissed hands speckled with freckles reached out, gingerly touched a drooping flower. Peter Pan, the boy who would never grow up, watched with a downward twist of his lips as the flower seemed to wilt even further in his presence. He pulled away with a small gasp, standing up from his crouched position and looking around.

To an outsider, perhaps even someone who had not been on the Isle as long as Peter had (which was a very, very, very long time…), the island paradise looked just as it always had. Bright. Colorful. The epitome of childish wonder. They would be wrong however. Peter was an extension of the island and the island was an extension of him. Though he always struggled with names, he knew every face, every animal, every tree, and flower and insect. Neverland sang in his bones and every breath he took was the island breathing in as well.

But something was off. Something so small that not even Tink would have noticed until it all eroded away. The land would become dry, the colorful fauna wilting, the entire island crumbling until it collapsed, until it was too late.

Decision clear in the way that only a child can confidently decide on, Peter flew into the air. Several minutes later, he landed on the rope bridge that led to Tiger Lily’s treehouse. He didn’t even bother to knock, walking in as was his usual habit. He found her, back towards him, writing at her desk.

“Hello Peter,” she greeted without looking up.

Peter frowned. Something was off. Like Neverland had been off. He shrugged it away though, thinking it was perhaps just because Tiger Lily was a girl and girls, to Peter, were strange creatures that always seemed a bit off, even the interesting ones like Tiger Lily.

“Lily, have you been outside?” he asked, taking his customary position, legs folded under him, elbow propped up on his knee, hand holding his chin as he floated in the air.

“Hm, can’t say I have this morning,” Tiger Lily responded as she wrote and then crossed out something in the brown leather bound book she was writing in.

Peter squished up his nose in distaste. “It’s already the afternoon Lily! How could you not have gone outside and had an adventure yet?” he asked, his original purpose for being here temporarily forgotten at the shocking news that one of his favorite playmates had thought staying inside all day was a better idea than going out and feeling the sun on her skin, the smell of the sea, and the joy that radiated throughout Neverland. “I’ve already had twenty so far!”

She chuckled, a deep sound that made him pause, still trying to figure out what felt wrong. Peter gasped, a thought coming to mind.

“You’re afraid of that old codfish kidnapping you again? Because I’ll always rescue ya!” he said as gallantly as possible, standing up in the air, hands on his hips, and chest puffed out exaggeratedly.

Tiger Lily snorted, looking over her shoulder. “Peter,” she chuckled, fond amusement but a bit of confusion in her eyes. “I haven’t been afraid of Captain Hook in a very long time.”

Peter didn’t process her words, jaw going slack as he took in her concerned filled face.

Old…that was it. She was old.

She had grown up.

Synopsis | When fifteen-year-old Tiger Lily meets the alluring teenage Peter Pan deep in the forbidden woods of Neverland, the two form an unbreakable bond. As the leader of the Lost Boys, the most fearsome of Neverland’s inhabitants, Peter is an unthinkable match for Tiger Lily. And yet, she is willing to risk everything—her family, her future—to be with him.

Then an English girl named Wendy Darling arrives on the island. With dangers tightening around them, Tiger Lily soon finds out how far she is willing to go to keep Peter with her in Neverland…and discovers that the deadliest enemies lurk inside even the most loyal and loving heart. 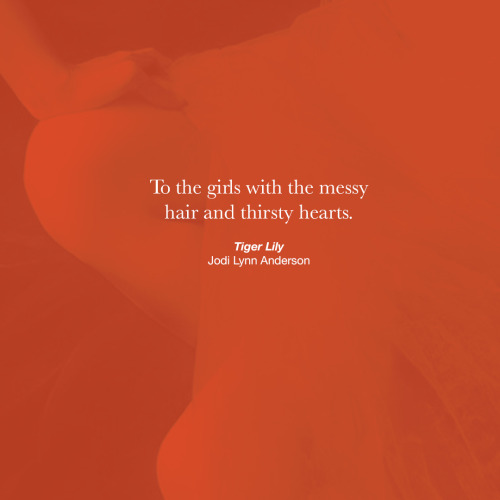 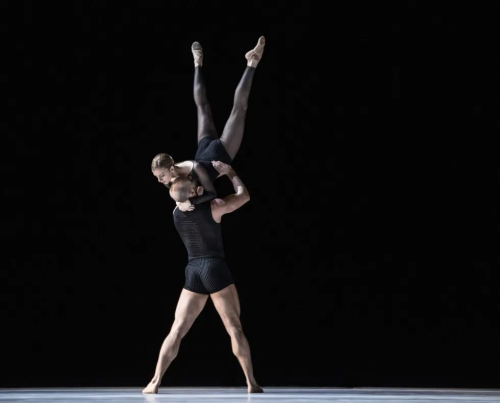 Hey I don’t think I’ve shared the tattoo I got over the summer! Not many may remember but I used to self harm and I’ve had a particularly ruff year, so I though I owe it to myself after 6 years of being clean and being though what I have that I deserved to be able to move on from a chapter of my life. No longer do I have the constant reminder of those years or hide behind sleeves or worry what others are thinking, and I have to say it’s been so liberating since getting this! I’m forever thankful to the artist that helped me get this. ❤

By Lisa at the Skinny Buddha in Green Bay, Wisconsin 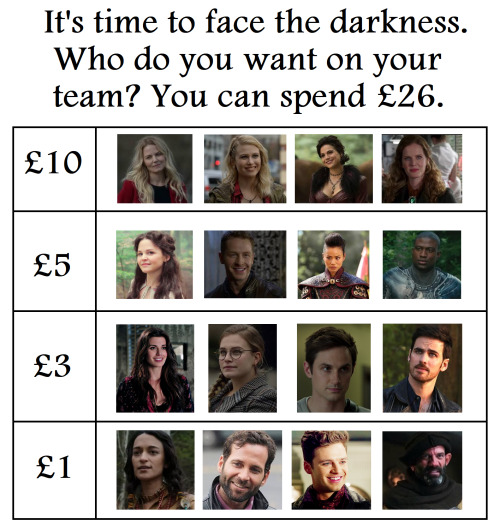 “To live will be an awfully big adventure.” - Peter Pan 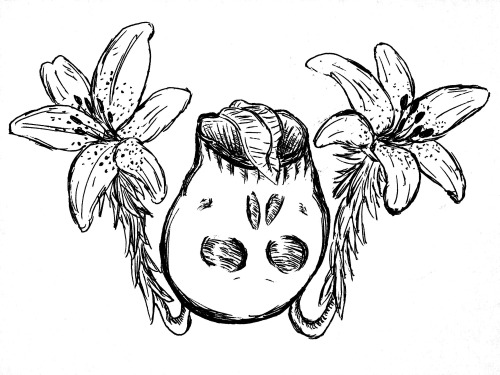 #miyazawa sae, #peter pan, #Tiger Lily
2 notes · See All
doyoungcityText
#love is stored in the mark lee, #nct, #mark lee, #tiger lily, #il mio giardino, #i have a taeil one too 👉👈 should i post it ...
38 notes · See All
soulmusicsongsVideo

“A little tape recording I made while in Walyalup/Fremantle. It’s many different versions of a few songs and recordings of our big beautiful ocean! Wish I could upload as one long dream but it won’t work. Part 2 is the banger!”

I think tiger lilies are my favorite flowers :) 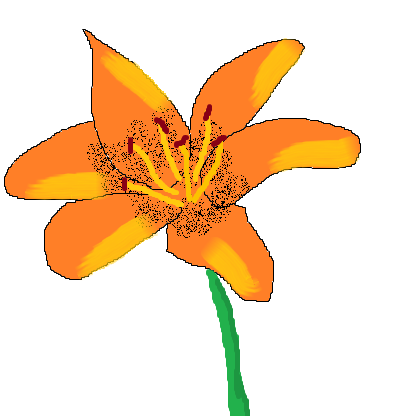