These three pieces are now available as prints on my Etsy! x

If i hated seeing Elio suffer, everyone can imagine how much i hate seeing Tim suffer. 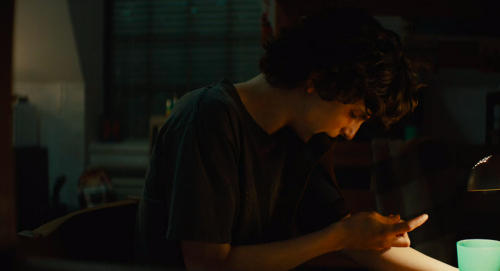 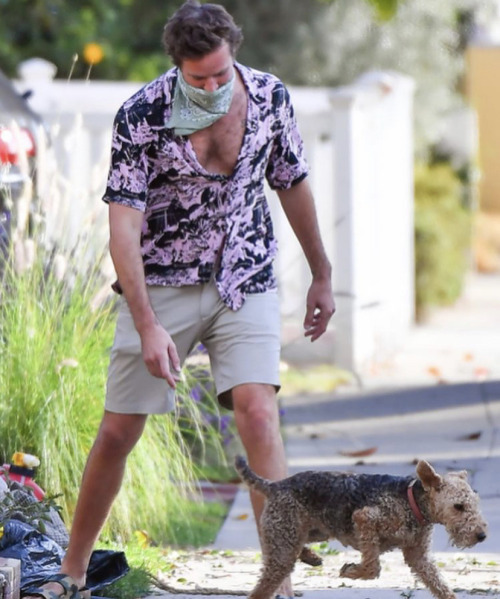 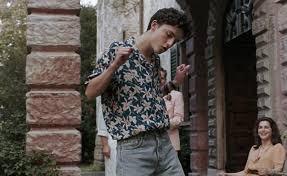 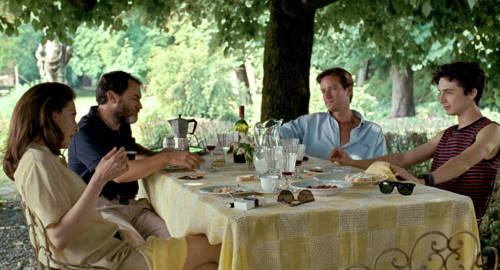 Call Me By Your Name [Dir. Luca Guadagnino]

Hi babe! I’ve been working on this for a long while, I apologize that it took so long. I really really hope you like it, I did my absolute best to do right by you. Sending so much love to you. Xxxxx

Still waiting for his Oliver

T with a fan in NYC

Source on the pic

guys i was thinking about call me by your name today, since it was released 3 years ago today.

and then i did some thinking and i remembered this ~concept~ ig u could say, from a book, one of the only ones i’ve ever read, Symposium by Plato. and he goes over the idea that the original forms of beings are two physical modern bodies, so they had two heads, four arms, four legs etc. and then plato says something about how zeus splits the two parts of the being, so every individual is constantly searching for their other half, right? and then i also remembered oliver is like a classics student, cuz elios father is a classics professor. and so he most likely would be familiar with this concept, cuz plato, is a classic. and so when he says “call me by your name, and i’ll call you by mine” it’s like they’re the two beings who have found each other, and by calling each other by each other’s name, they blur the boundaries of self, by “becoming” one another. by becoming the full being that they were intended to be, that they finally found each other, and the separation of self is no longer existent, completing their purpose as individuals. 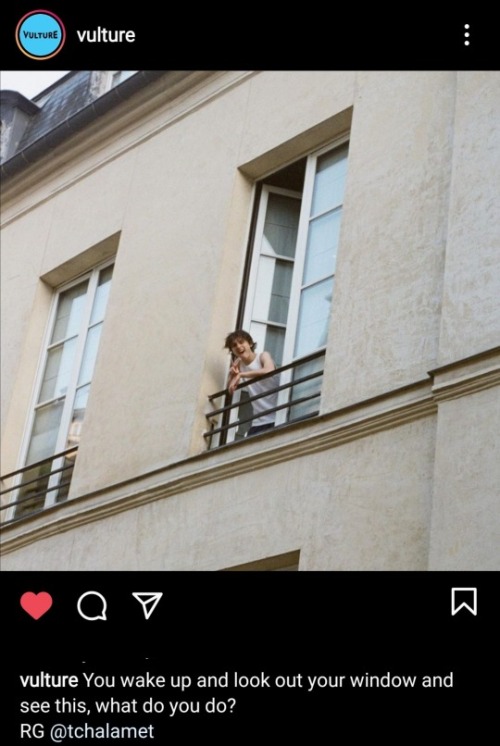 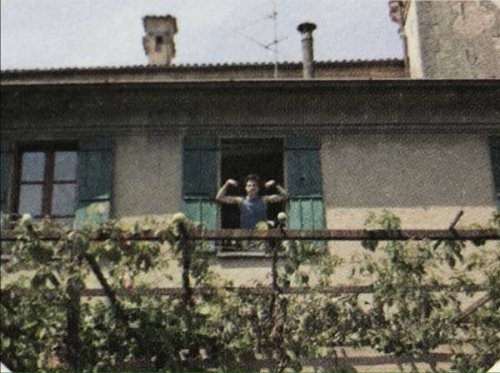 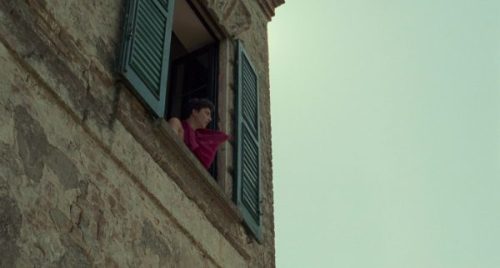 Yes to more efforts in hiring diverse cast and crews.

Yes to respecting people’s privacy and their right to not disclose their orientation. 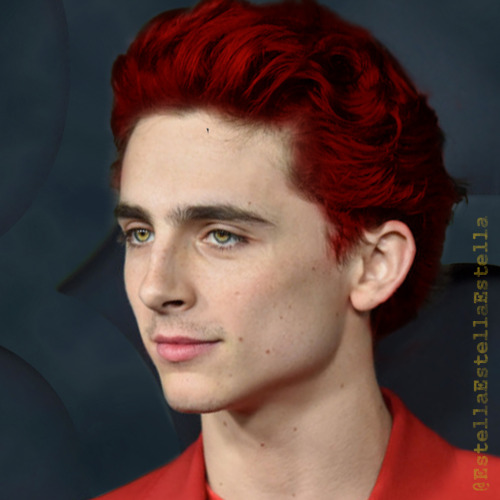 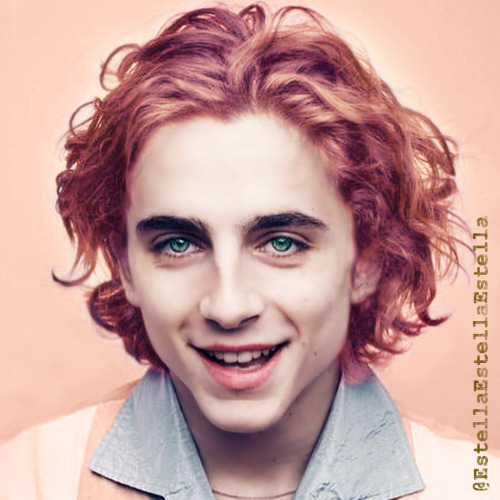 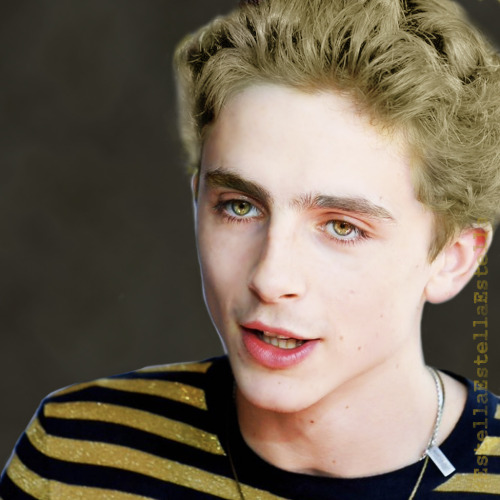 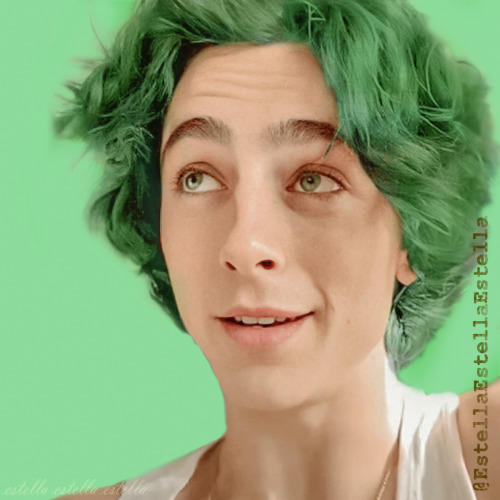 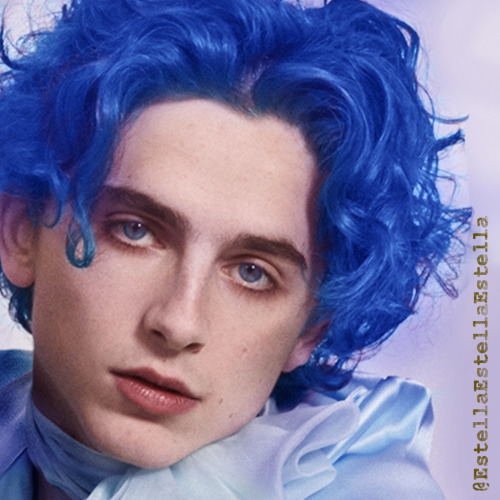 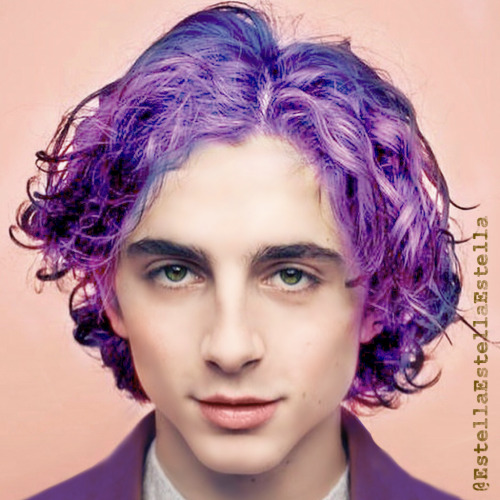