Who allowed this woman to be so gorgeous 😩🤚 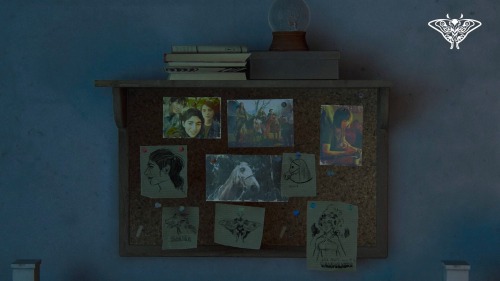 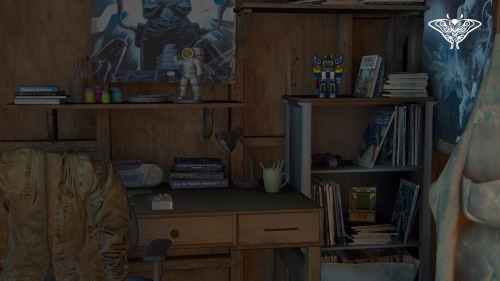 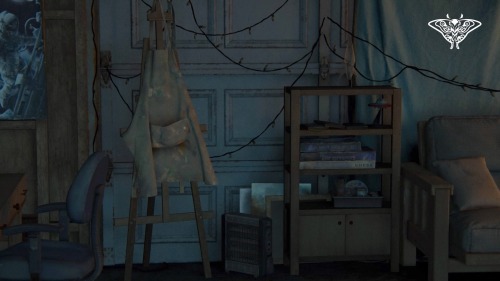 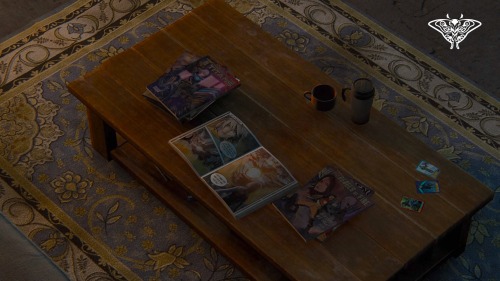 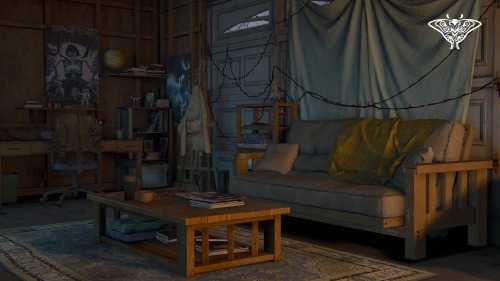 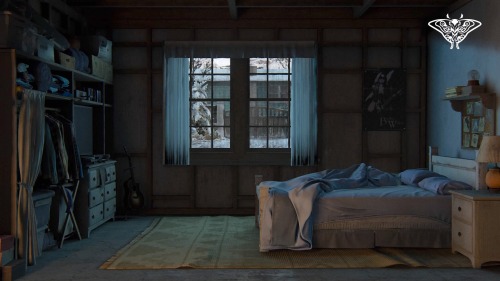 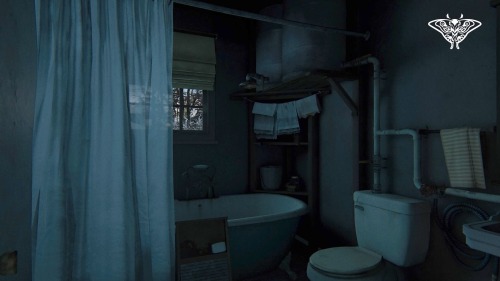 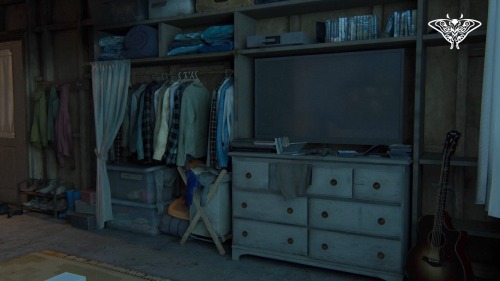 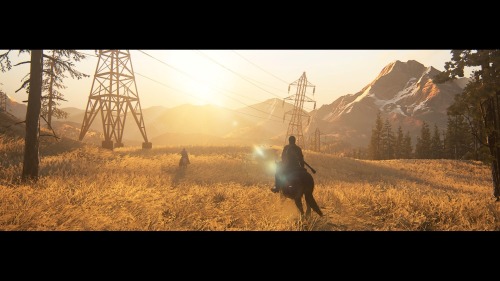 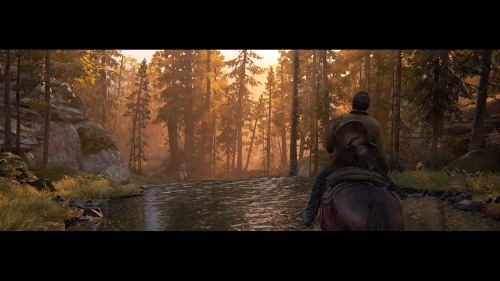 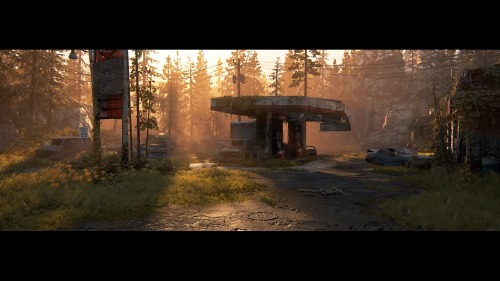 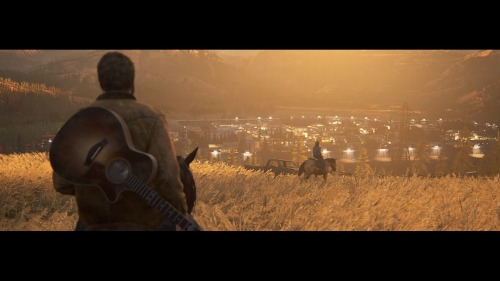 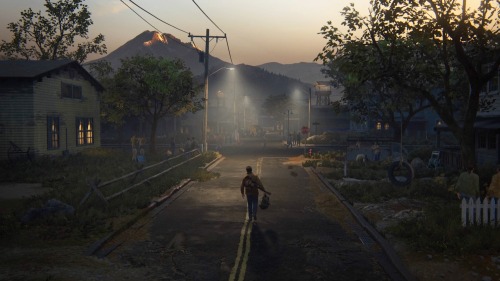 Ok here me out. I know that there’s lot of controversies surrounding the game but I cant shake the idea of of these two in a fanfic crossover.

The story takes place after the end of Transformers Prime, Megatron was captured and was exiled to an alternate reality where Earth is ravage by a Cordycep infection pandemic. There he meets Ellie and…well the rest is secret.

In this fanfic, Megatron wanted to change for the better and where he could start? Maybe from the girl who saw his true form.

Well whats my idea for now…what do you think?

Some sketches of Ellie!

What y'alls opinion of TLOU2? i finished playing the game recently and i don’t understand why the game got so much hate. I mean I’m not that happy about the ending of it, but the game itself wasn’t that bad 🤷‍♀️ 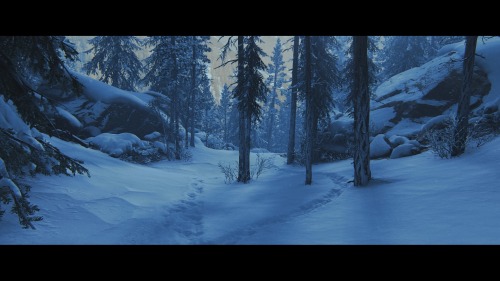 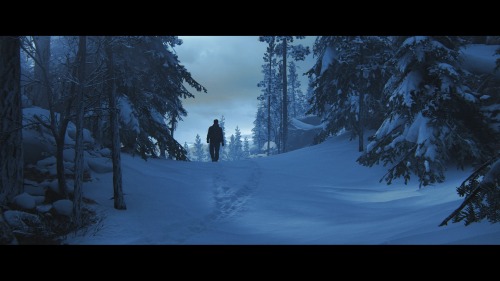 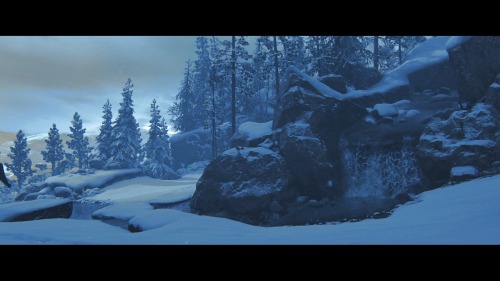 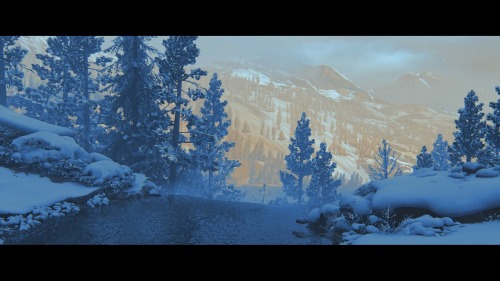 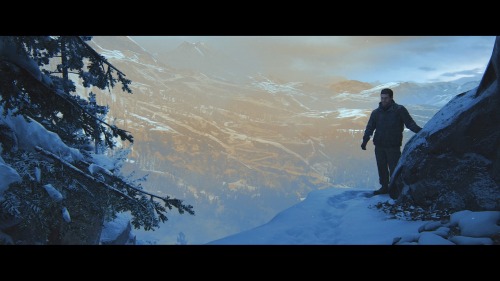 “I told her they just run some tests. I told her, her immunity meant nothing.”

“And she believed you?”

Being a little absent during the Holidays, I apologize for that. These are the last photos of this play-through, but don’t worry. I have more, from another campaign, and some gifs too this time 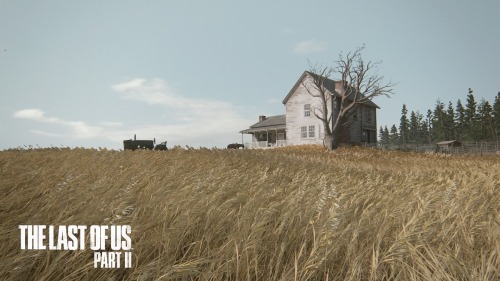 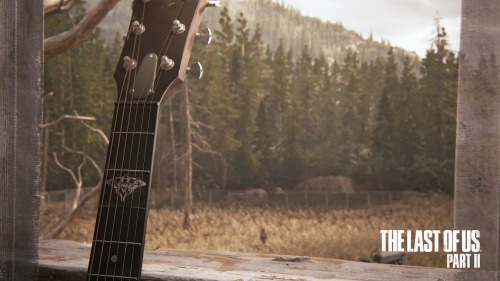 Spores ahead. Masks on.

Don’t miss out! Today’s the final day to apply to become a part of our team! We’d love to have you! 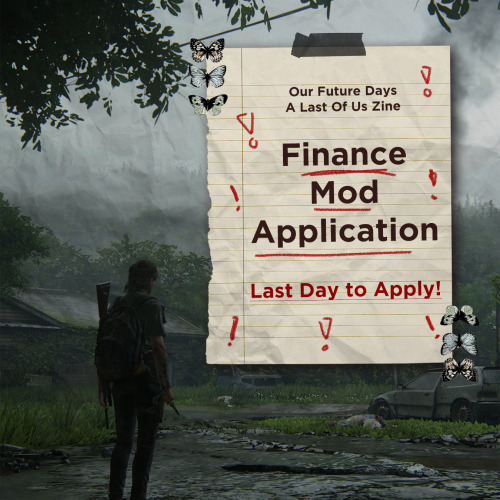 Looking for a Abby x Ellie role play partner :O someone who wants to build something long-lasting (please no one that drops me after two weeks or something, thanks…)
I’m writing role plays for over ten years now and I’m happy to portray either of them.

Looking for a long-term, literate role player willing to do a The Last Of us roleplay! You must be 18+ if you’re interested (:

I’m looking for someone to either play as Dina or Riley against my Ellie.

Interact with this post or send me a message and we can discuss plots (:

Didn’t notice the map on the wall the first time O:O 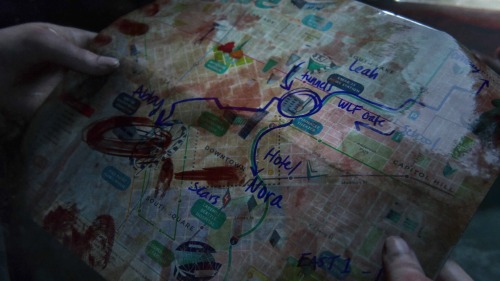 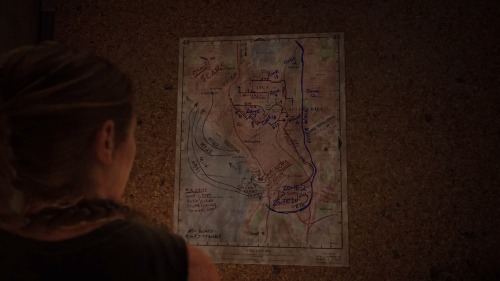