MSBY&AD || Aoiair-青焰
*** Reprinted with permission from the artist.  Do not repost or delete source information. 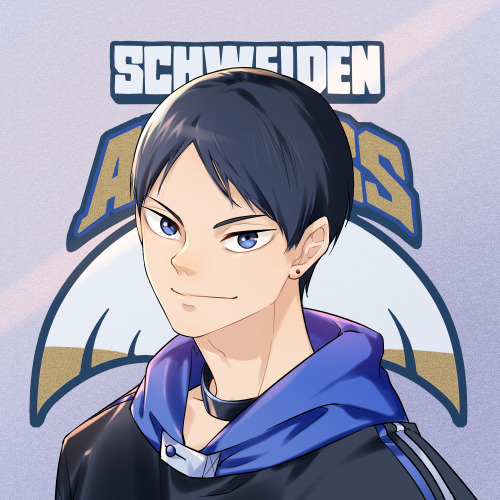 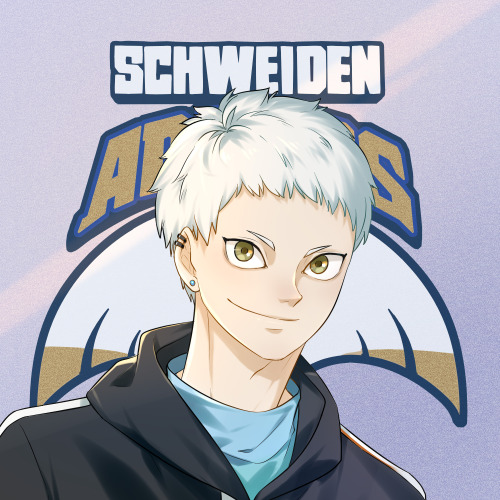 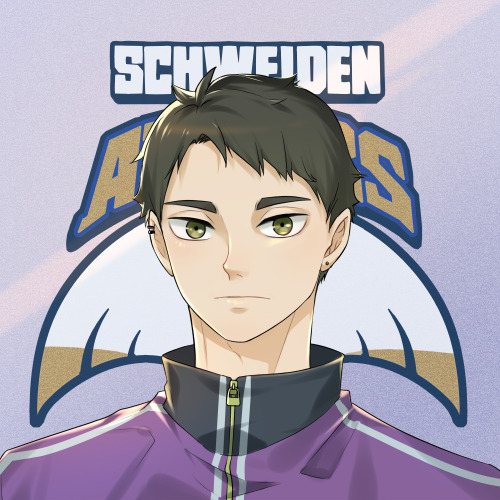 ❝ goodbyes hurt when the story is not finished, but the book is closed. tell me, have we started a new one? ❞

warnings/notes: im so sorry for the delayed update!! midterms have been kicking my ass. anyway. only one part left! 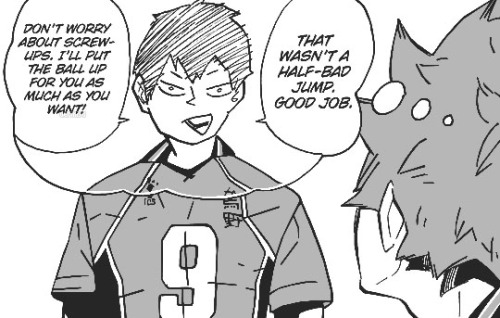 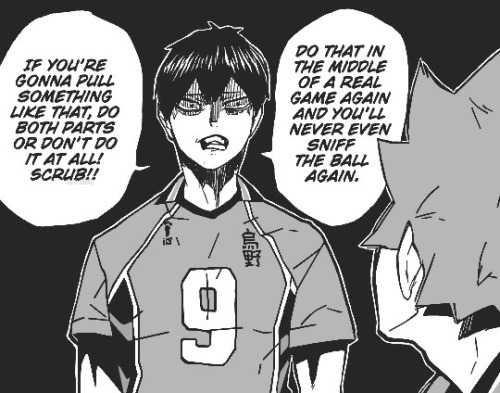 Made for my twinnie @kageshoud

let’s go lesbians, give us nothing 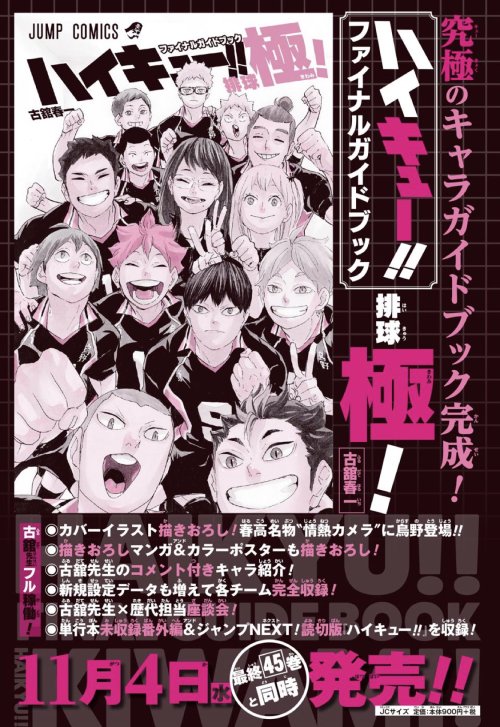 During your period, Kageyama is actually really nervous. He’s never really had a relationship before and has very little experience with a girl on her period, but he tries his best and refuses to back down from whatever challenges you may throw at him. Whenever you’re touch starved and just want to be held by him, whether it’s holding hands, cuddling, whatever, he lets you touch him however you’re craving. Kageyama is definitely big spoon when it comes to cuddles, especially since he likes being in control, and while he cuddles you he’ll rub or massage different parts of you body. If you’re cuddling with your back to his front, he’ll keep a hand on your stomach, so that warmth is always there to help heal the pain. He’ll also rub in small circles to make you feel better when aspirin hasn’t kicked in yet. If you’re cuddling with him and he lays on his back and you’re slightly on top of him, he’ll massage your lower back, which is what usually hurts you during this time. He would repeatedly ask if you were uncomfortable or if there’s anything he could do to make you feel better, not to be annoying, but because he’s genuinely curious and genuinely cares and doesn’t want to put you in more pain or effect your mood badly. 10/10 soft,sweet boi and boyfriend. He’s trying.

Asahi is a very natural nurturer, so when cuddling, he doesn’t really care if he’s big spoon or little spoon. He just wants you to be comfortable, especially when your cycle comes around. He would definitely make sure you have the most comfortable blankets and fuzzy socks. His preferred cuddling would probably be you laying with your head on his chest, that way he can massage your head and temples. He would also massage your back or simply caress your spine. Another way Asahi would cuddle you is you both facing each other with his arms around you. Kinda like he’s hugging. He does this to reassure you that he’s there and he will keep you safe. Overall 10/10 cuddles and 10/10 boyfriend.

Iwaizumi, like Asahi, doesn’t care if he’s big spoon or little spoon, he just cares that you’re taken care of. Anything you need, he’ll get for you. Extra pillow, pain medicine, food, etc. you don’t have to lift a finger, he’s got everything covered. For this reason, he would prefer to cuddle sitting up with his back on your headboard(or wall if you don’t have a headboard) with you in between his legs and he’ll probably put a pillow between his legs that you can rest your back on, that way he doesn’t have to move you too much whenever he has to get you something and you’re never uncomfortable because of him. He would wrap his arms around you and nuzzle his face in your neck just cause. If you were feeling tired, the cuddling position would change and, again like Asahi, his favorite position to cuddle in would be facing each other and he would rest his he head on top of yours. He would also give you forehead kisses before and while you sleep. He would try to sleep with you, but would keep himself up just in case you felt uncomfortable or woke up in the middle of your nap and needed anything. 10/10 care bear and boyfriend.

TADASHI DOES THE THING

Look me in the eyes and tell me hes straight. Thats right. You cant!

kageyama serving got me 😳😳

#sir the things he could do with the force of his hand, #kageyama tobio, #tobio kageyama, #haikyuu!!, #haikyuu to the top, #haikyuu
4 notes · See All
avakaashiText

hinata, wanting to try a new move with kageyama and coming up with a technique: i’ve connected the dots.

kageyama: welcome to the “fuck tsukishima” support group, where we gather to say a collective “fuck you” to that stupid bitch.

kageyama: but first, a few words from our newest member.

yamaguchi, sweating: i think i may have misunderstood the purpose of this group- 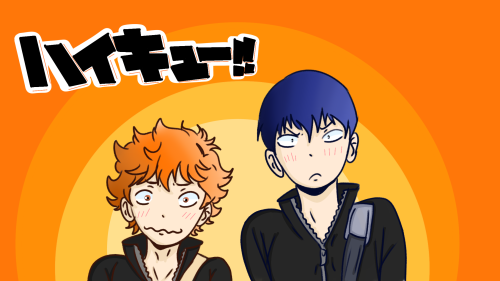 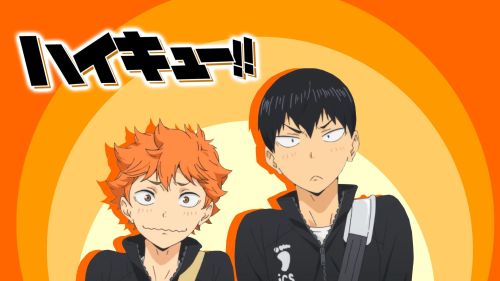 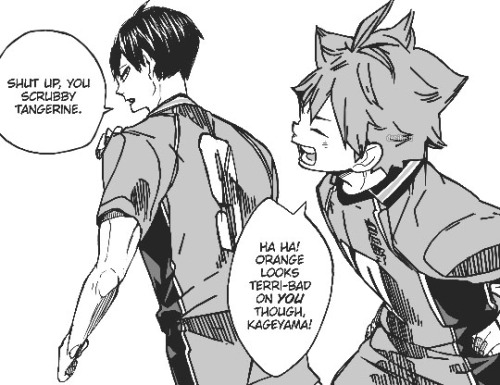