more product select from our Sneakers:https://www.cuteefeet.com/853-sneakers So Robyn and Nio fall absolutly in Love with this Toddler by @qdogsims so their decided to adopt her and give her much Love and a new Home.

Nio is such a sweet Dad. He quit his job for this little beautiful Baby.

Robyn and Nio also searching for a House, so all three can be together and Nio will Work at Home then.

All three are Happy and Nio and Robyn didn’t regret this that their adopted this Beautiful little Queen.

So, my two-year-old said she wanted to marry me. I told her that daughters can’t marry mommys, so now she wants to marry her auntie. 🤦🏻‍♀️

Last night my daughter was babbling something I didn’t understand at first. So I asked:

What did you say honey?

And she answered, still babbling:

“Something something” your heart.

Then I asked again:

What about my heart?

I want to take it off from you. I’ve got a surprise for you, but you have to be quiet.

Kids are weird. Last night my two-year-old was refusing to sleep (like almost every night). So she started singing every song she knows trying to stay awake. Obviously, she was slowly falling sleep, but here comes the creepy fact. Sometimes she falls asleep with opened rolled eyes. Not creepy enough? Well, she was there, asleep, eyes opened… and still singing! That was some serious weird scene.

The origins of Pokemon language dynamics - a theory.

“Pika pika. Pikachu!” You HAVE to have heard this once in your life? Most Pokemon, as you well know, can only speak some combination or derivation of their own name. We are told they understand the true intentions of their trainer’s hearts and the invocations their own attacks. They can, however, never speak any of those words themselves. (Exception of course is Team Rocket’s Meowth who cut off his evolutionary path to learn human language). I have not looked this up just yet, but I firmly believe the idea for this dynamic came from someone who had a 1.5-2 year old child. While currently guiding our second child through this phase, I’ve noticed a few things. My son understands sentence structure: declarations, interrogatives, exclamations, etc. But, as he can’t yet verbalize much more than “yes”, “no”, “apple”, and “banana” he has found a way to fill in the missing linguistics. Like his sister before him, Son has decided on his own catch-all for making himself understood: “Aahn De”. This is certainly far from his given name. It is, however, his question: “Ahn?” It is his statement: “De”. It is, of course his request for assistance: “Aaaaaaahn Dddddde!” Hugs and offerings, reports and admissions all come as some form of his special phrase. I have my own Pokemon. No he does not respond to attack commands. Far too strong for a standard Pokeball.

I’ve posted the first chapter of “Mirror Mine” on Archive of our own. It’s a Tony Stark/OFC accidental pregnancy fic, with lots of drama and fluff and eventual daddy Tony (in a familial way…get your head out of the gutter!) 😉😘 I will finish my other fic but I’m going to work on this one for a bit! I hope everyone enjoys it as well! I’m super excited about it!

My sister treats her first child like he’s her third child; she doesn’t watch him at all, he’s a feral toddler 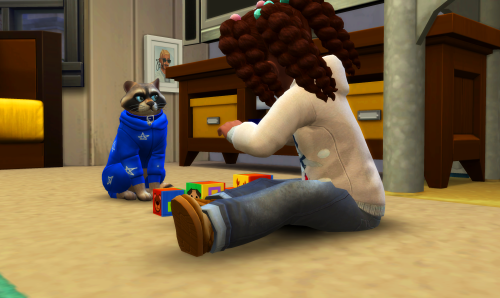 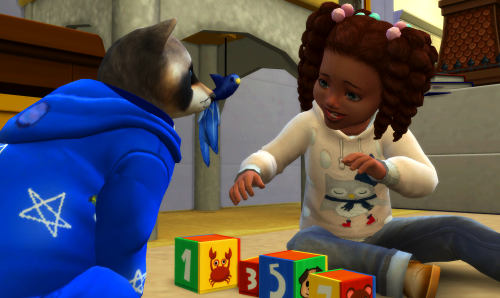 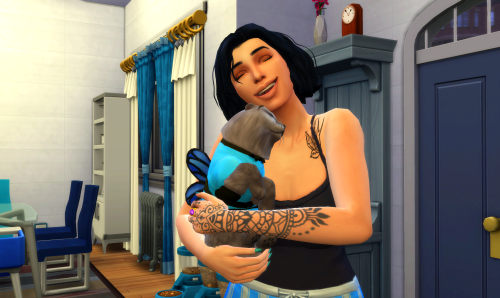 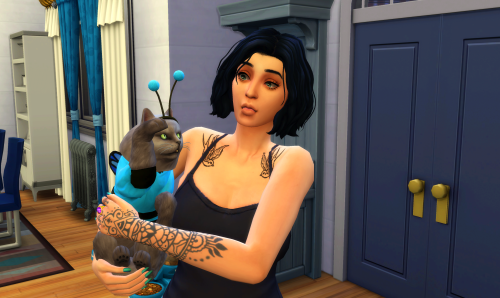 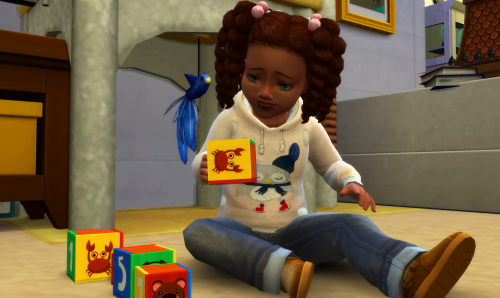 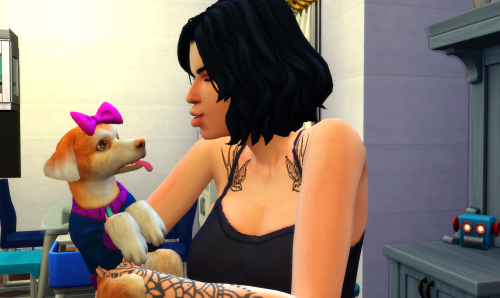 Everyday Learning Activities To Do With Your Toddler

Everyday Learning Activities To Do With Your Toddler

Do you struggle to find everyday learning activities to do with your toddler? I admit, sometimes I do, as I want to play and teach my toddler what he should be doing now, for his milestones. Playtime, of any form is super important but it’s nice to implement learning activities for their age. This helps advance their skills. A while ago I found the playfully app. (Not Sponsored). This app is…

more product select from our Sandals:https://www.cuteefeet.com/819-sandals 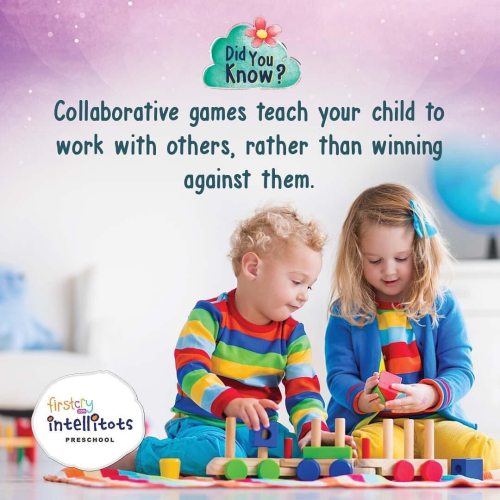 more product select from our Boots:https://www.cuteefeet.com/840-boots