Yoshimura ain’t having it 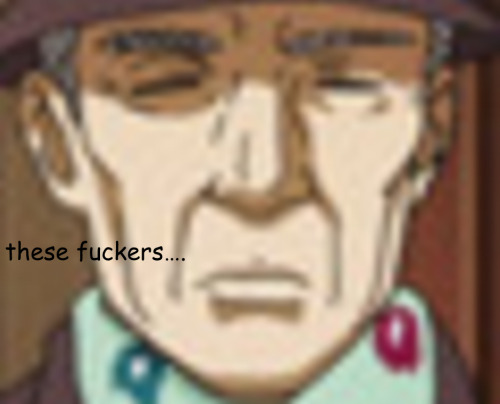 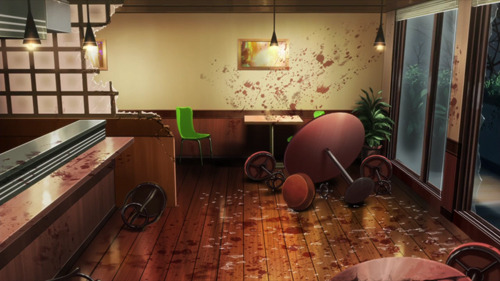 Son of a bitch RC cells are mercury 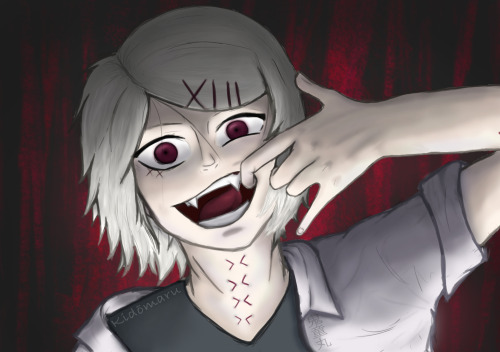 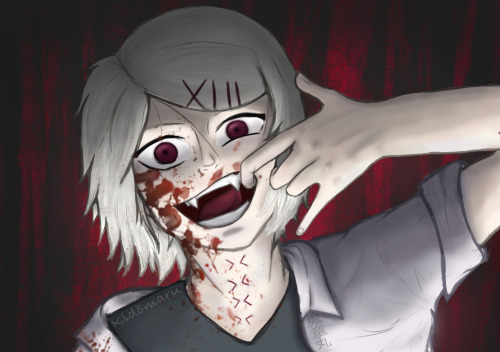 Yoshimura: That’s because you put soil in the coffee maker instead of coffee 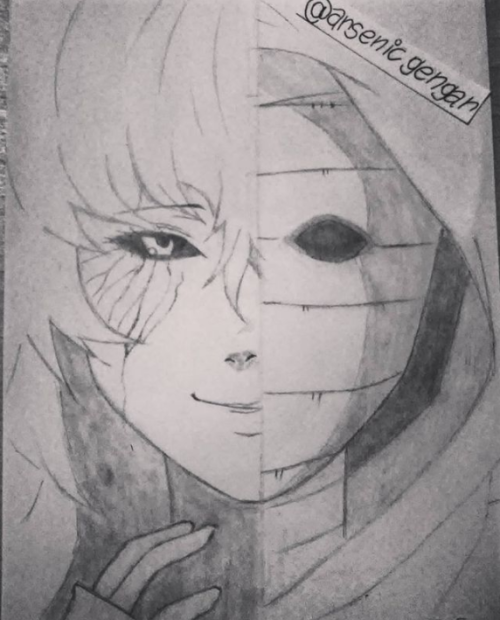 You know how Ginny Weasley was this badass character on her own and then for some reason her whole thing became “being Harry Potter’s trophy for winning life”, same as you’re making Touka’s character arc dependent on Kaneki’s? See Sasuke’s arc be dependent on Naruto being there? I mean, he would’ve died, but he would’ve died having gone through the same character growth.

I have my opinion, it’s based on my understanding of the manga and its characters and its narrative design. Happy to share what it is. Do I think everyone must agree with me or perish? No. It’s very cool to form your own opinion on things unless it’s science. Do I want to rehash why I thunk a thought back in 2016? Also no.

Glad to see you consider TG:re to be in any way a cohesive narrative when taken as a whole.

#i have a whole tokyo ghoul tag feel free to peruse#i'm sure i talked about all of this before#touka's feelings became a joke when irimi koma and yoshimura all ended up alive#and save kaneki from what? brooding under the full moon?#inb4 someone tells me again i'm character-bashing: kaneki is a good character#in that he's complex and his motivations inform his actions#i don't think he should've died because i dislike him#i think the story demanded it and was disapponted when it didn't deliver
3 notes
thatsagiicrab
Text

If I’m being honest, I didn’t really understand the her story. So mr. yoshimura left her in a ward to grow up? Without him?? What the hell? ☹️ I’ll reblog after re-reading

GoalsTo create a revolution which would enable ghouls and humans to coexist peacefully.

To make Ken Kaneki the next One-Eyed King.
To destroy V (all succeeded 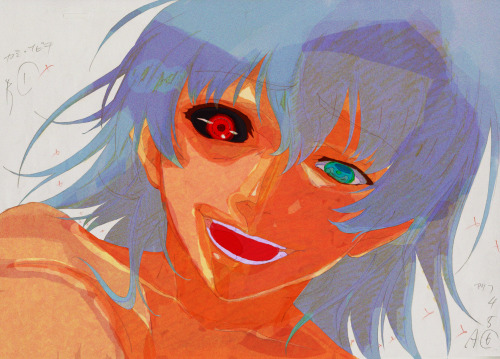 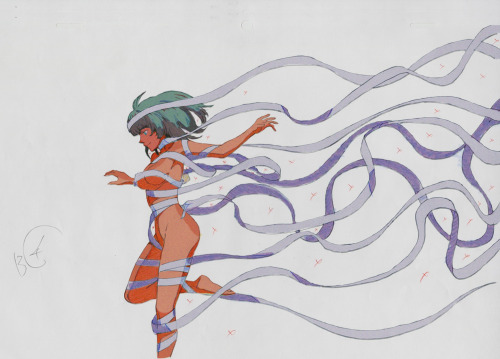 #tgedit#dailyanime#allanimanga#fymanganime#dailyshouseinen#tokyoghouledit#yoshimura eto#tokyo ghoul#*mine#*mine: coloring#i was experimenting once again i do feel like i have to improve quite a bit but this turned out better than expected#i really like eto and i haven't seen much content around her lately#(or tg content in general///)#listen like im not expecting anything anymore edits flop is the default setting here
39 notes
iryuami
Text

It’s Eto again. I tried too hard working on her clothes and her face looks kinda skinny. But it was worth a try and I’m kinda happy with it.