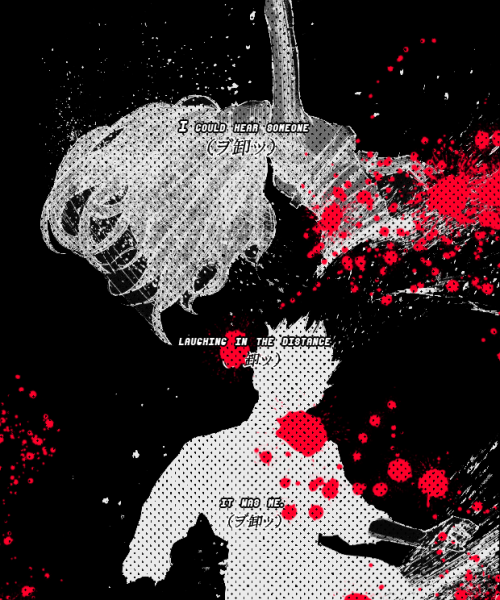 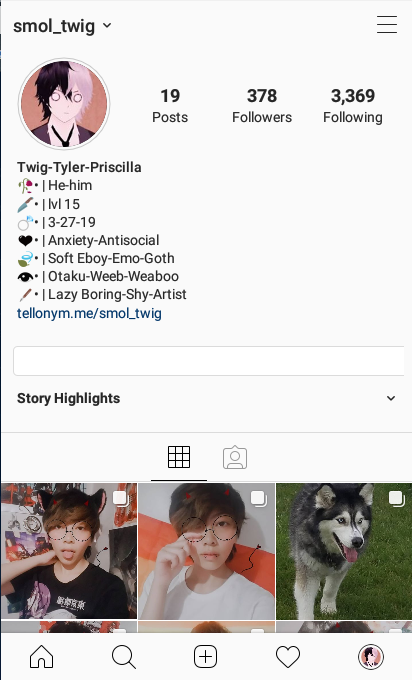 Just finished Volume 6 of Tokyo Ghoul :re. Now I gotta start reading online, because there’s no way I can wait till October! 😂 Had fun with this one! Lots of tones! 😋 Anyways, I hope you have a lovely rest of your night! ❤️ 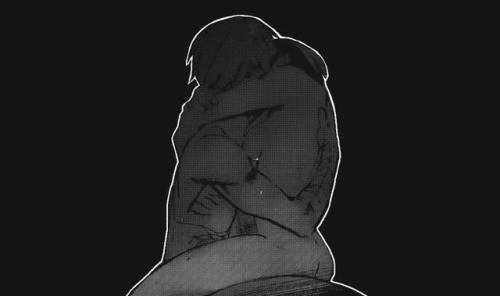 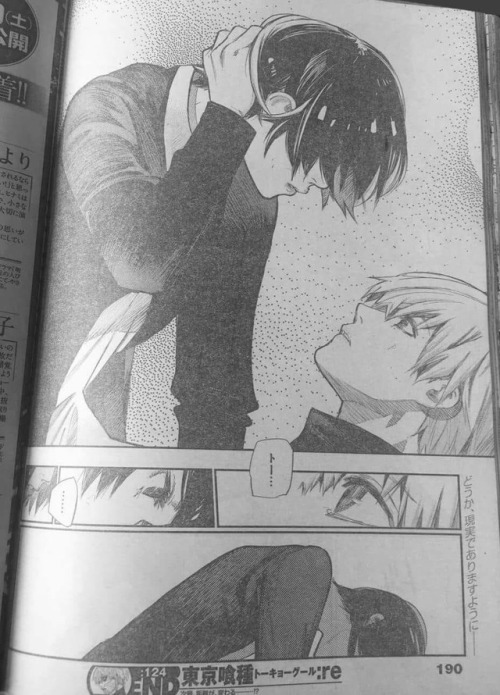 Furuta is trying really hard to be a meme.

“In this world, the strong devour the weak. Who are the strong? I am. I fucking am!” 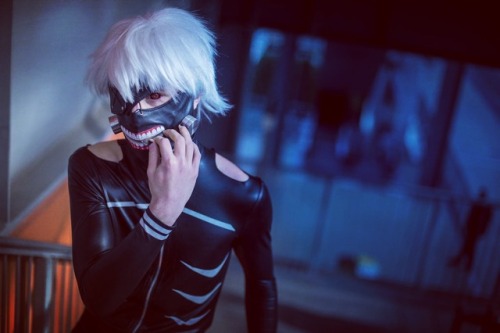 I’ll just share my thoughts on some things that I find interesting.

About Kaneki
Okayyy… He left Anteiku and formed a group to protect his friends. After many fights with different ghouls and himself, he decided to go back instead. Yeah, he did try to go back, but it’s too late. Poor Kaneki. When is the time that he would be happy?

About Touka.
Oh god. This one struck my heart the most. Many people see her as a scary, strong, and independent character. But in the end she just wanted everyone she cares about to stay with her. She doesn’t want to be left alone. Every person she held dear had left her: her father, her mother, Ayato, Hinami, the people at Anteiku, and Kaneki. When Yomo stopped her from going to Anteiku, she broke down, revealing her true emotions. Like Kaneki, she doesn’t want to be alone. She used her tough facade to hide her feelings and to avoid people from being close to her heart. That scene actually broke my heart (my heart is still under reconstruction though). She got tired of it all. If she’s going to lose another person in her life again, I don’t know what she’ll do anymore.
Like Hide said, Rabbits die when they’re alone, right?

About Hide.
He’s the greatest best friend of all time. He never left Kaneki even though he knew his best friend turned into a ghoul. All I wish for him is I hope he’s still alive somewhere… somewhere.

Overall, reading Tokyo Ghoul is very worthwhile. You’ll never get bored reading it. I know I only talked about 3 characters, but that doesn’t mean the others are not interesting (Tsukiyama’s reaction to Kaneki in the Anteiku raid arc is very interesting). 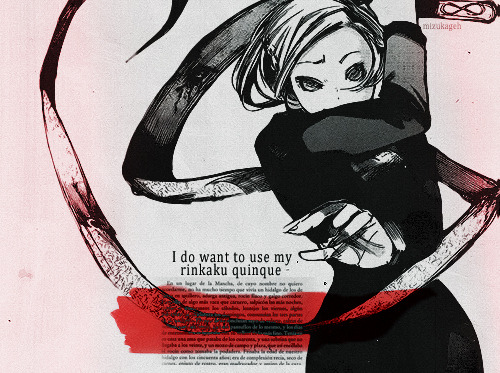 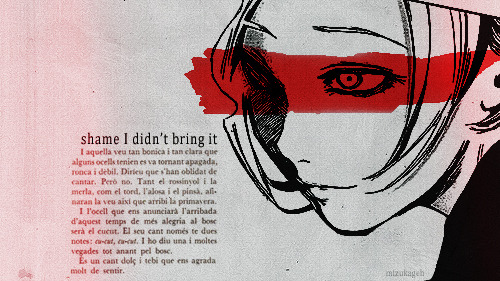