“Actually the film, for me, is at its most interesting when Thomas is beginning to understand his own responsibility for the things he’s done and separate himself from the choices that he and Lucille have made together.” — Tom Hiddleston

Go on Tom do the glare.

Pictures not mine these are screen captures and stills. I just played.

George Floyd was killed with a terrible disregard from police - and that is what we call racism. And we, in Russia, support your protest.

But people gone weird blaming others if they’re not spreading awareness. Ordinary people or celebrities - protest ruins relations with every silent-in-publicity man.

The freedom of speech means the right to say, yes. But world forgot, that it is also the right to keep silent.

But, as far as celebrities are “a rich white man”, people decide them to be obligated to speak due to big audience - that’s wrong.

That is also discrimination. Becoming rich & successful and being white isn’t the promise to react on each world problem.
Everyone has their limits to support, to protests, to fight injustice and so on. When I say every - I mean celebrities too.

What’s more terrifying for me, there’re quite a small list of celebs who are blamed for their silence. I even have known about tragedies from the celeb-blaming twit.

Tom Hiddleston, Benedict Cumberbatch, Jake Gyllenhaal, Sebastian Stan, Ryan Reynolds and others - I checked their accounts and found nothing about the tragedy in Minnesota, and I saw people persistently but politely ask them to speak out in support of black people.

But, surprisingly, people also aggressively blame Sebastian Stan for silence. Those who called themselves “Seb’s fan” started the wave of cancelling him, hating and distrusting in aggressive, crudely written posts&twits.

How could be this named?
I say. That’s another injustice against the innocent.
Let’s stop it. Let’s do what really matters: let’s help those who need it.

I cannot believe this is something I need to address with everything else that’s going on right now, but here we are.

Simultaneously, I can understand why Tom would be hesitant to do so even if he wants to. He took a lot of heat for his Golden Globes speech a few years ago; while he spoke about his work with UNICEF with the best of intentions, he was accused of being self-congratulatory and using the experience to glorify himself. In general, he gets a lot of shit from the media and even from his own fans at times, and the truth is that he’s probably damned if he does and damned if he doesn’t. If he doesn’t speak out about the mass protests and state violence happening across the U.S. right now, people will accuse him of not caring; but likewise, if he does, people will most likely pick apart whatever he says and find something in it to be offended by and drag him for. The man tweets a link to a freaking charity and people criticize him for that. So I can 100% understand why he would be hesitant to say anything about current events. Things are extremely volatile and there’s a good chance he feels like it’s not his place or that he’d be doing more harm than good. Additionally, Tom is not exactly active on social media, so it’s a little bit odd to expect him to be tweeting or instagramming or whatever else.

But again, while all of that is true, it is still understandable for people to feel disappointed or frustrated that he hasn’t. I see people saying Tom doesn’t “owe” it to his fans to speak out, and that’s true. But it’s not about owing anyone anything; it’s about showing solidarity with people who are suffering. It is understandable to want people who have a large platform to use that platform, especially when they’re someone you look up to or feel emotionally invested in. I also understand the urge to defend Tom, especially given how much unwarranted grief he gets on the regular. But if you’re somebody who’s putting being disappointed about this on the same level as people complaining about him not posting a Loki selfie or whatever other shallow nonsense, you are entirely missing the point.

I do wish he would speak about this. I also understand why he hasn’t. Both of these things can be true at the same time. I love all y'all, you know I do, but the fact that this is some kind of fandom war right now is slightly ridiculous. The impulse to shut down any and all criticism of people we like, whether it’s celebrities, politicians, or anyone else, is unproductive and authoritarian. Whether you share their frustration or not, please let people feel how they feel. Let them grieve without being told they’re “fake” fans for caring about something that’s important to them and I hope important to all of us.

Nobody but Tom knows if, to whom, or how much he may have already donated in relation to this madness. And you know what? If he’d mentioned it, he would again be accused to using the situation to glorify himself. Additionally, anyone who thinks systemic racism is going to be solved with a petition of all things is out of their damned mind.

So yeah, don’t be the person criticizing people for being disappointed when their favourite celebrities don’t speak out about matters of great importance, but also don’t be this dumdum. Please and thank you.

#now let's see how many followers i lose for this lol, #tom hiddleston, #us politics
25 notes · See All
tomhiddlesloveText

this is so random and off-theme for my account, but are any writers looking for an editor right now? i have experience with both writing and editing and i want to bridge that with my love of fan-written works. i would only charge like $10 per 500 words.

okay, back to flowers now :)

Four years have passed since the premiere of The Night Manager, Susanne Bier has left us a lot of material for our devotion. I leave you the link of the full video I hope you enjoy it as much as I do. This is also a thank you to those who inspired me through the years on Tumblr. All my love and admiration for our beloved Tom Hiddleston.

the fact that you guys are saying Rooney looks like Tom Hiddleston with makeup on on instagram, I just-

Tom Hiddleston leveling up with Zawe Ashton after Taylor Swift is what our community deserves. PERIODT.

“This day, the next, a hundred years, it’s nothing. It’s a heartbeat.” 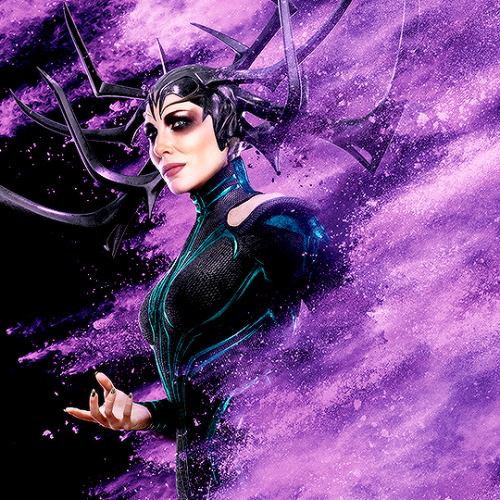 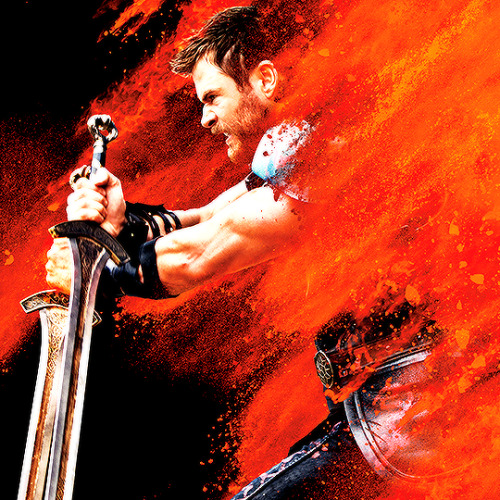 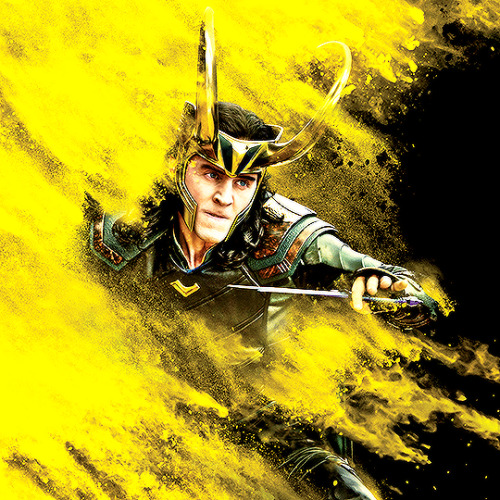 hey nonnie! i would like to start this by saying you’re amazing and i love you.

follow up, any and all nice things y’all say make me cry out of happiness. if you have any nice thoughts on my writing, please share. it makes my fucking life y’all.

i shit you not, every time someone says something nice about my work i break down.

i promise, i’m a professional. i maintain my composure as necessary.

jk the best part of remote working is no one sees you crying.

anyhoo, a lotta y’all have asked for another part. i’m big time feeling daddy loki. i’m also feeling loki being a dickhead bc he likes a girl and can’t tell her. also fwb loki.

if you have strong feelings, pop them in my inbox. i’ll try not to cry. i’ll try super hard.

nonnie, please message me and let yourself be known, you’ve full on made my week and i have LOTS of other loki writing to share.