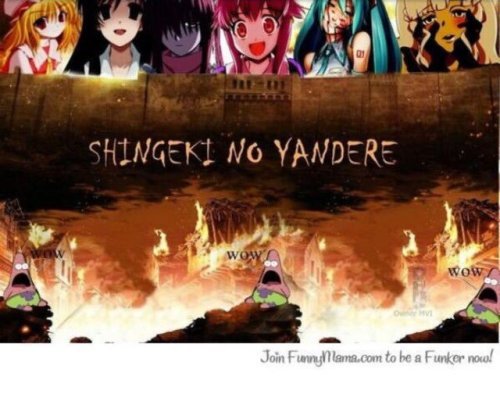 didn’t realize it until a few weeks after it happened, but black clover’s finally off toonami :( i think it’s largely in part due to quarantine interrupting the production of the dub (which is super understandable), but it’s still sad to see

i dunked on that show SOO hard when it first dropped but now i ended up genuinely enjoying it A LOT. crazy to think that it’s been 3 years (to the day!) since it premiered. hopefully it’ll come back some day, but for now assclass is the main reason i’m tuning into toonami 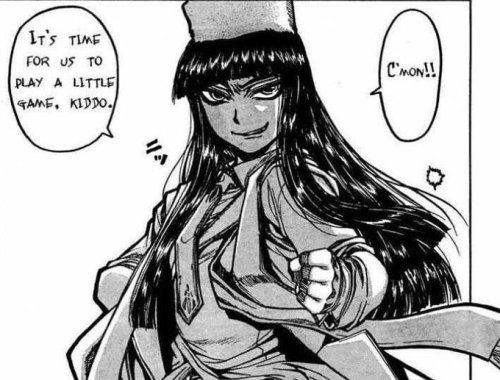 HEY! I remember an old ship I was obsessed with in middle school! Tbh I have a big a$s crush on both of them and guess what?

I relate to kagome

Saya Otonashi from Blood Plus. After and before painting

this some questions about the World of Primal…Is this really the Primevil Era? or are Spear and Fang on a Lost World of some sort?

yes this is real 2 volume manga

#primal, #my girlfreind is  a t rex, #toonami
2 notes · See All
remzarciText

IN THE PRIMEVIL ERA?

IN THIS DAY AND THIS AGE?

A Bit advanced for the time period…

Time to sleep after a long night of #Toonami! ^_^ #AttackOnTitan 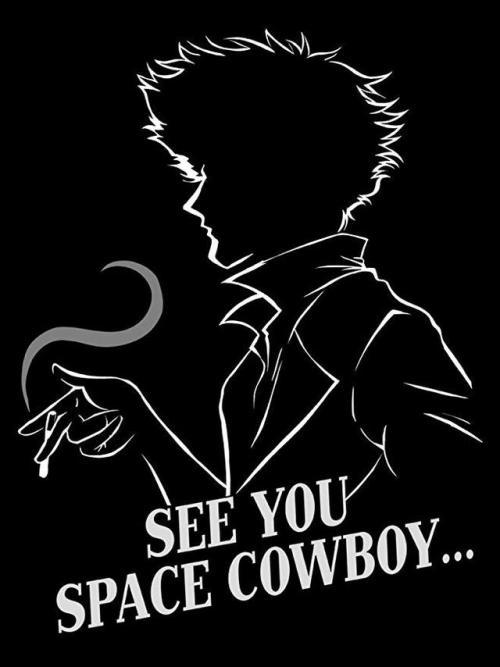 Another successful night of #Toonami! 😃 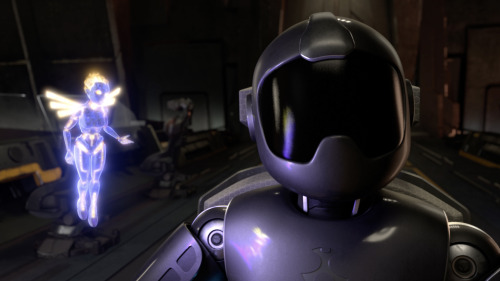