so @ryan-bae-wood is playing their staple dnd character ringleader (tiefling rogue, arcane trickster) in the wildemount campaign I’m dming— she’s even the same character she played in a tal’dorei one shot I did last year, so it worked out. but, halfway through the first session, our friend jt (who was also in that one shot) asked if this campaign is “canon” with the first exandrian adventure we had. I, of course, said yes because that’s fun!

which is when all 3 of us, first jt, then tori, then me realized what that meant.

I based that one shot on one of the adventure prompts in the tal’dorei book— specifically the one about one of thordak’s eggs hatching, even years and years later, and how this spawn of the crimson king was wreaking havoc in the sewers of emon. the party found and killed this red dragon wyrmling, with an extra surprise waiting for them in its mini hoard. a red dragon egg, shaking and cracking, with a mewling newborn baby wyrmling hatching its way into the world surrounded by the adventurers who had just killed its sibling.

anyway this is the long way of me telling you that ringleader adopted that fucking elemental baby dragon, five years before the start of this campaign, and that we all SCREAMED when we realized this meant I had to SOMEHOW allow this party of level 3 fuckass adventurers have a DRAGON CHILD named RINGO who is easily more powerful than all of them combined.

so that’s the story of how I ended up making a nerfed ass stat block for ringo because despite everything saying I should not allow this to happen, I wanted tori to have a little dragon baby traveling with her so fucking badly. like. I could NOT deny them this joy.

so the battles going forward are going to be. very interesting lmfao

These tiny birds feasts voraciously on flying bugs all day long.
Though rarely we notice, they benefit us greatly. 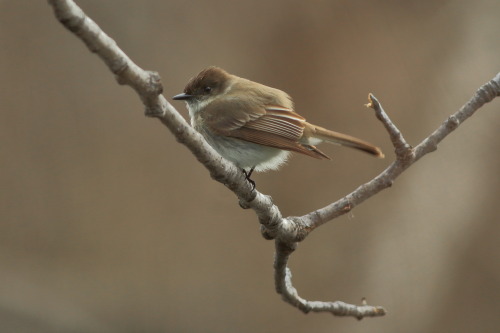 I could work on this more and make it better but… i don’t wanna. and that’s ok 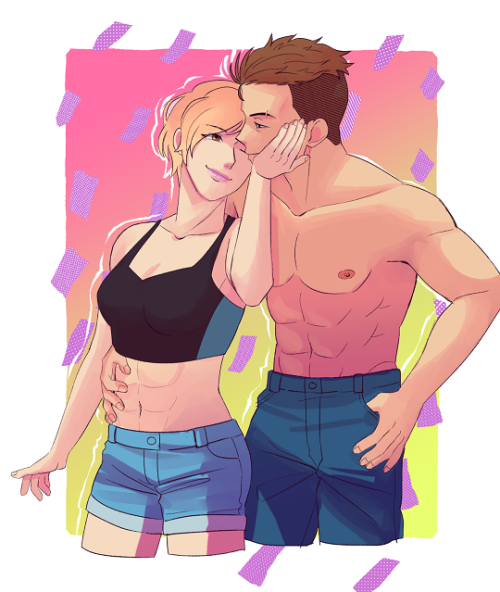 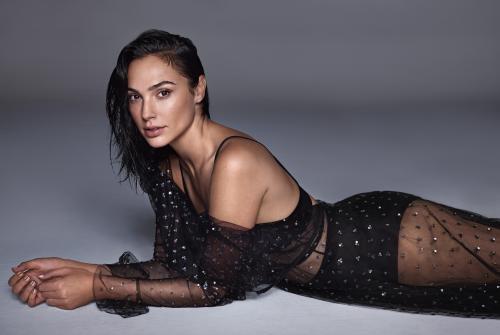 Yes!! HE DESERVES IT!! Thank you for agreeing lol

Arlo belongs to me and @unpredictabletori

Michael: Okay I have good news and bad news

Michael: The airbags in your car work perfectly

I’ve been playing the game recently again and these two are just the cutest.

Okay so, these designs were inspired b by a chat I had with Oliver and Tori snsnsjsnsj tori was constantly using blocking cards and were shooting her with love NSJSNSKWNAK

#My art, #My oc, #Not my ocs, #Fursonas, #friend's fursonas, #My fursona, #Marie, #Tori, #Oliver, #Cowboy, #Cowgirls, #Ahwuajiwjww, #Unpredictabletori, #oliverdreamurrsblog, #Hhehehe, #I had fun with the designs owo
63 notes · See All
multyfan1458Answer
my jacob tunnel vision is real sometimes bc i just read ur tags on that tbz video and looked at it again but just wanted to say ur right sunwoo does have sexy ankles. and haknyeon is how i look in candid photos at home when i’m wearing a hodgepodge of pajama and didn’t expect anyone to see me dhhdbs

Lmao I feel that. I zoned in on Sunwoo the second the video started. Tori 🤝 Krystal: Having tunnel vision for their TBZ bias lkasjdflkj. He has ankles I can only dream about like wtf?? Haha that’s honestly when the best outfits are made. No one will see you so you might as well get a little wild with it. 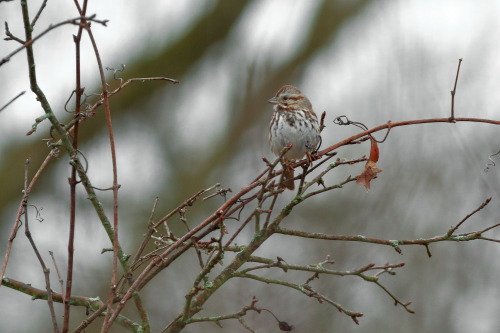 I MADE ONE AA

Samara, Saber, Arlo and Caroline to both of us uwu 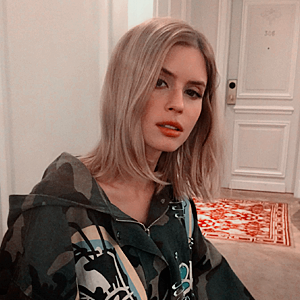 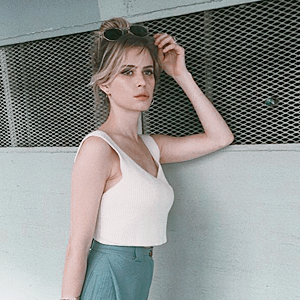 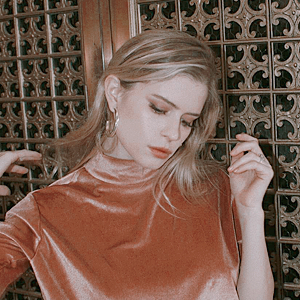 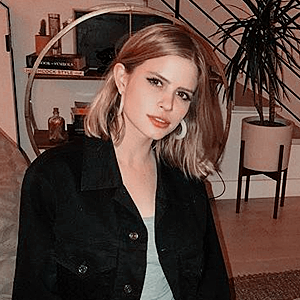 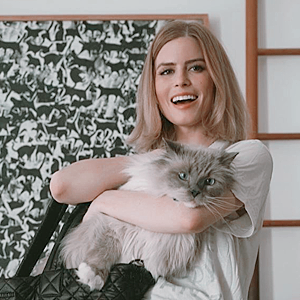 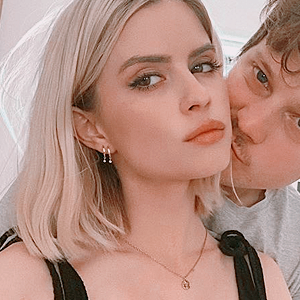 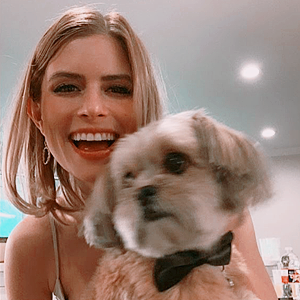 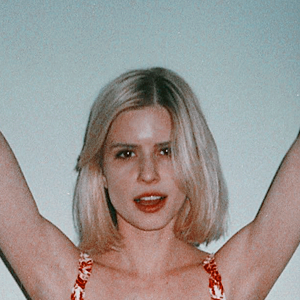 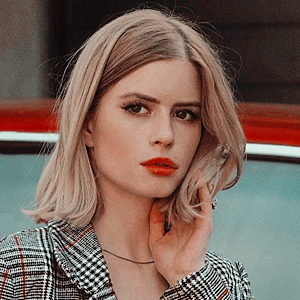 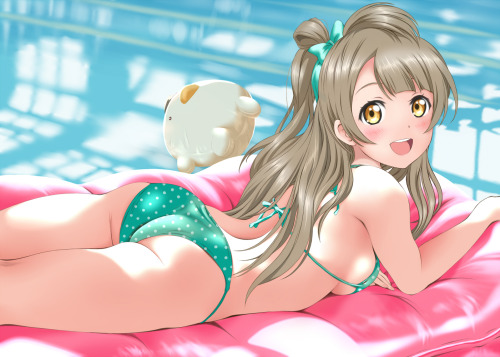