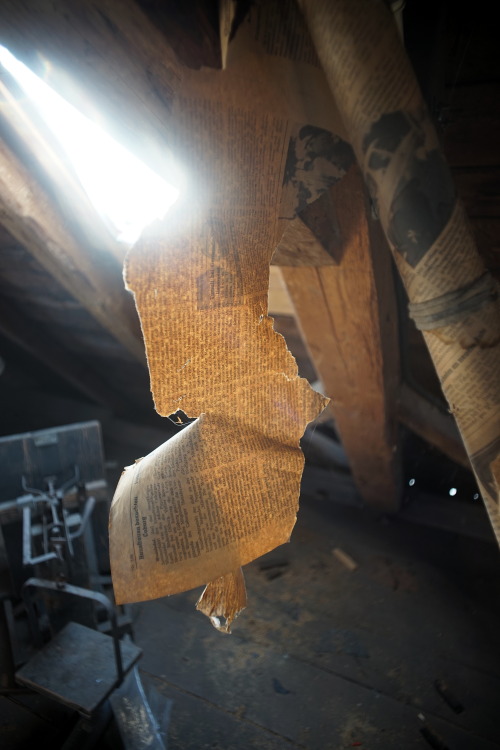 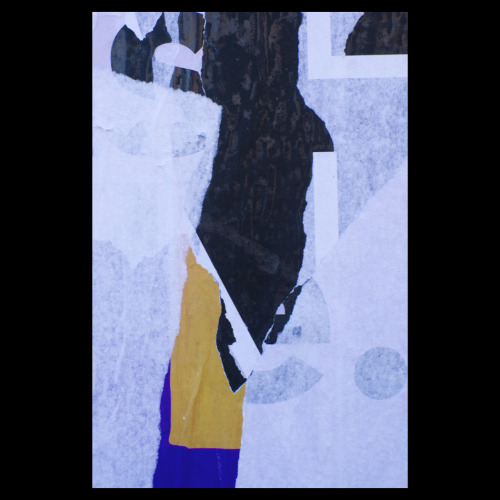 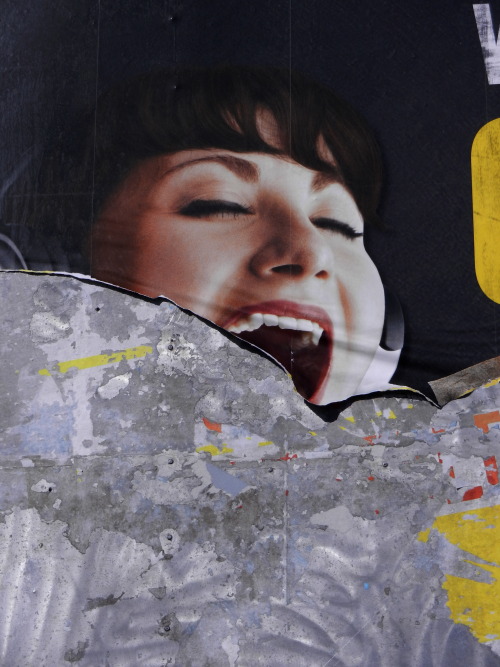 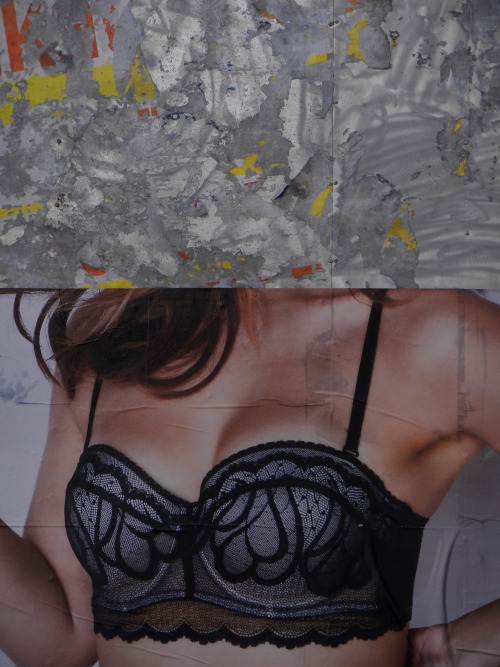 Here I am once again

- A song from the year you were born -

should i sign up for a monthly subscription for a game it’s $7 :-(

Where do I go from here?

‘Cause ever since you came my way

I learned to live by you

And now I’m on my own

I know I need some time

To leave all of this behind

'Cause I’m still hanging on

But I’m breathing in

And I’m breathing out

But I can’t hear a sound

Though I’m breathing in

I can’t think about

Another you, another me, another now

All these words but little truth.

Something leopard-printed wicked this way comes. 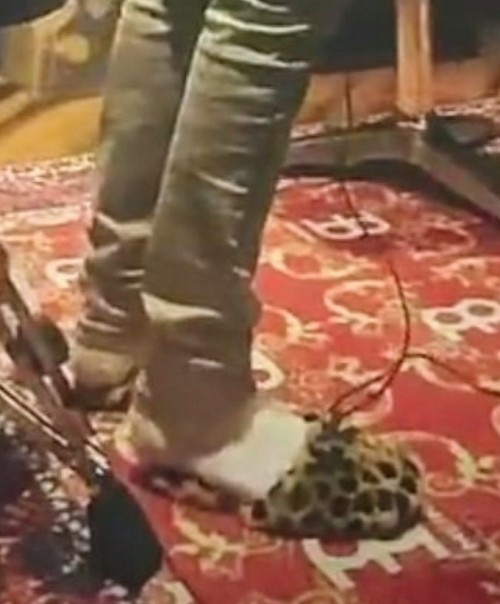 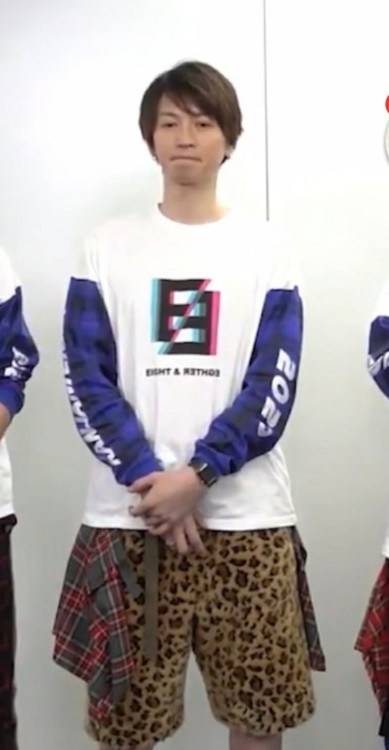 I’m torn, trying to choose which language to learn next. I have two candidates - Italian and Japanese.

If I hadn’t started learning Italian by myself back in high school, I would have jumped right into Japanese without a second thought. But since I’ve tasted it already and it’s my favorite European language, plus I’m sure that it won’t be as big of a challenge as, let’s say, French, and especially Japanese, I’m really tempted to bring to its peak.

If I knew that there was a course that would let me master it in, let’s say, a year or so, I’d run to that course without a second thought. But since Italian is not a popular language to learn, where I live (in contrast to Spanish, for example), I’m not sure that I would be able to find a suitable course.

Now, mastering Japanese is one of my dreams and almost a life goal. But I know it’s hard and even with the best course will take me at least 3 years to reach B2. But, again, I really, REALLY, want to learn it.

Since I’m in quarantine, I have a lot of time to think things over. I may even consult my family, though my dad’s been asking how my Italian’s doing, as soon as a week passed after I knew that I passed my German C1 😂 so the answer is pretty obvious.

Man, am I overthinking. In an ideal world, where I wasn’t still studying and had a steady 9 to 5 job, I’d just say fuck it and take two courses at once 😂 But, oh well 😁🙄

Now. I’m leaning towards resuming my self studying of Italian and then it will be clearer.

But first, I gotta finish off that goddamn glaucoma and neuro-ophthalmology. 😴😁

#lucas till, #macgyver, #angus macgyver, #tristin mays, #riley davis, #justin hires, #wilt bozer, #meredith eaton, #matty webber, #henry ian cusick, #russ taylor, #levy tran, #desiree nguyen, #ava max, #torn, #4x07, #season 4, #youtube, #tgisnedit, #you have no idea how much fun this was, #for the first time it didn't feel like i HAD to create a video for an episode, #i WANTED to, #and i hope you can see that
34 notes · See All
Next Page