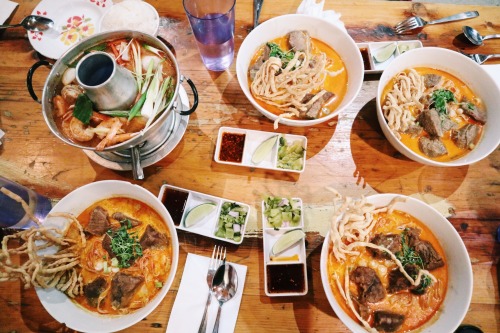 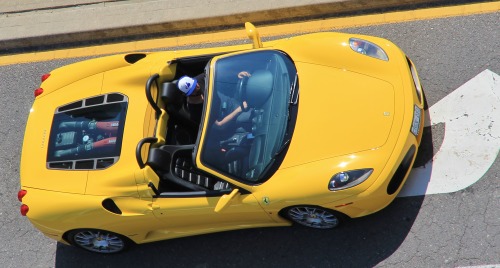 Kevin Butler requested a poster design for a show he was to host and play with two other local musicians. He asked for something with grit and texture but light in mood. Using digital collage and several layers of brushes, they collectively were happy with the final print and the provided formats for social media promotions. 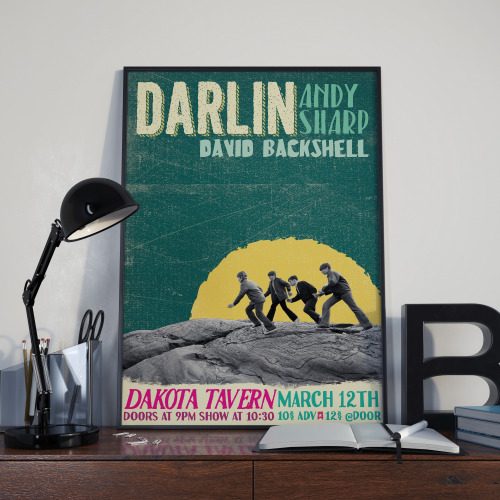 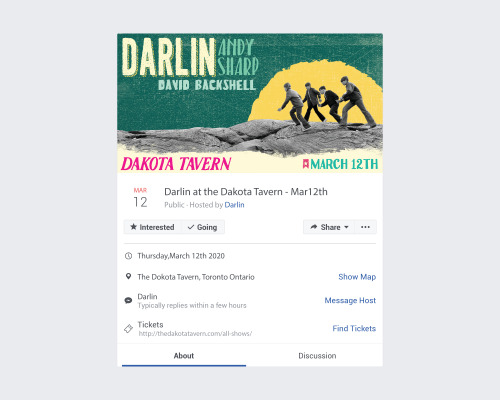 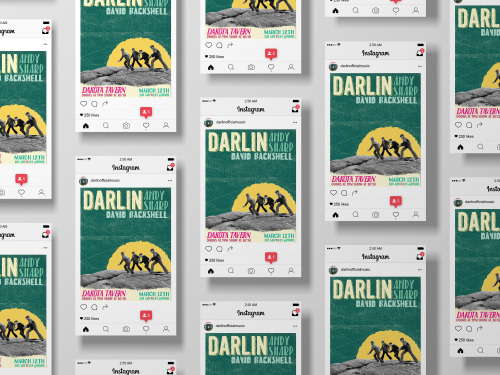 Wanting to continue the band’s “dark and weird” visuals, I selectively colorized a vintage photograph of an unsettling Halloween costume from the 1940’s. 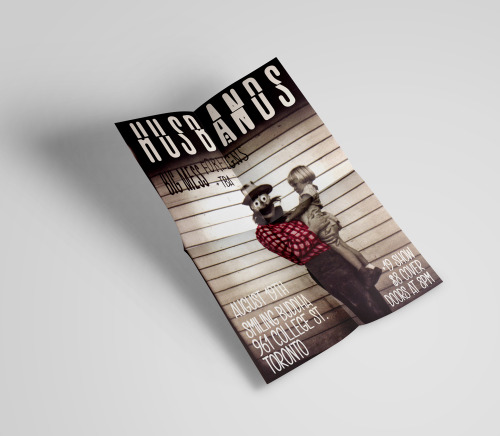 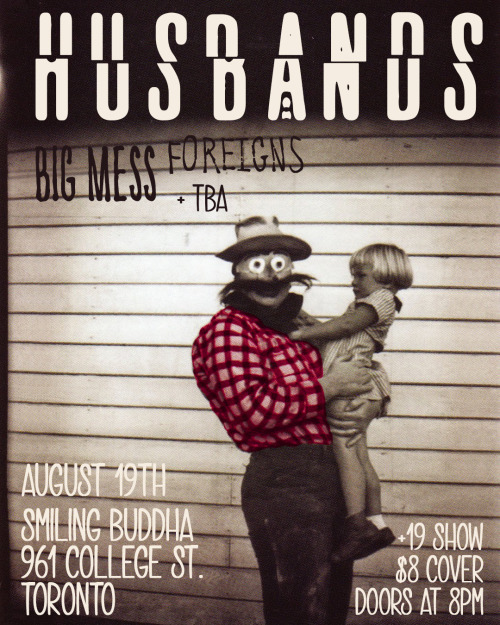 Better late then never. Eid Mubarak tumblr! May you have had a blessed and wonderful Eid! Drop ur Eid pics! 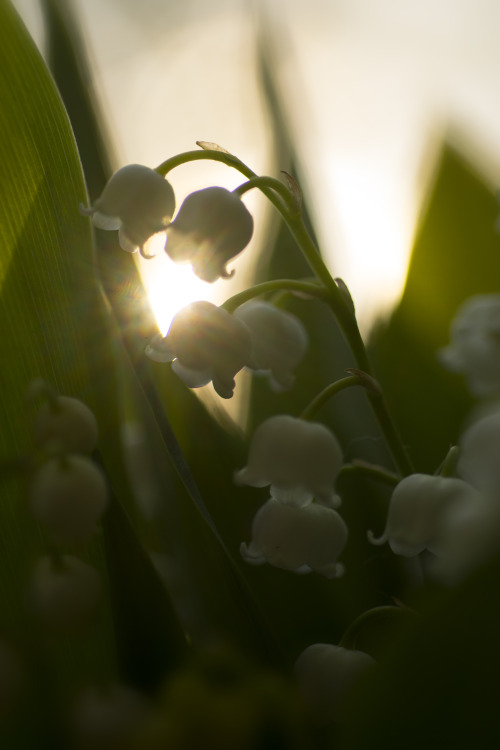 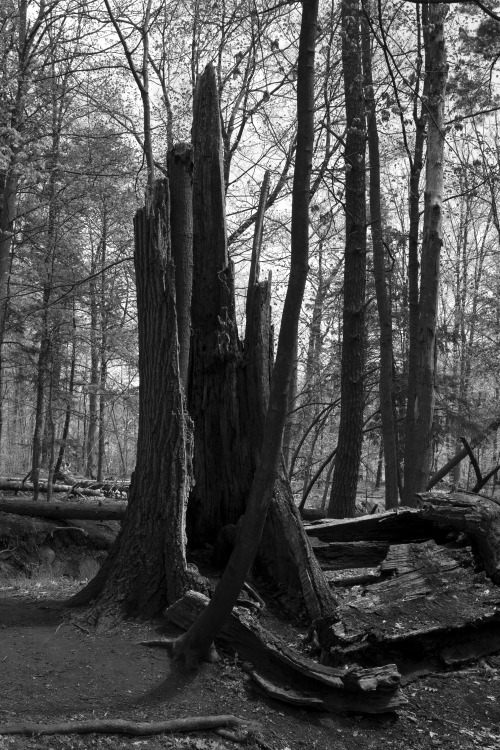 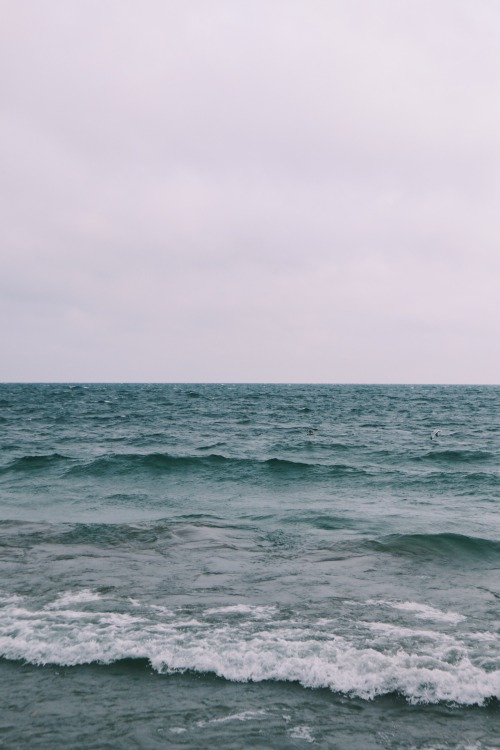 “Four Years For Theft,” Kingston Daily Standard. April 8, 1920. Page 05.
—
Two Youthful Offenders to Spend Four Years in Prison.
—
After having referred to the serious of the charge and the unrepentent nature of the youthful prisoners, Judge Coatsworth, at Toronto yesterday sentenced David Carlton and Sidney Marchment, convicted of stolen 128 sheepskins from the Grand Trunk Railway to four years in the Penitentiary.

The sheepskins were part of a consignment to the Hollis Leather Company of Aurora, and the men, employees of the railroads, were alleged to have removed them from the car and sold them to a firm on Front street. Joseph Wigley, an older man, who was tried on the same charge, was acquitted by the jury. 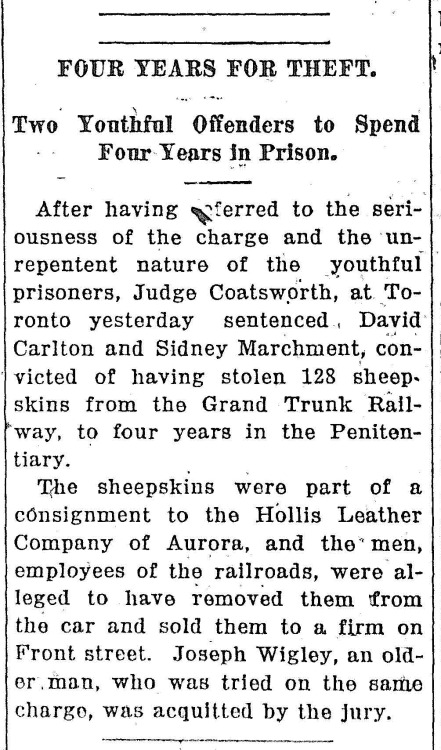 “Plea for Young Prisoner,” Kingston Daily Standard. April 7, 1920. Page 03.
—
But Minister of Justice Makes No Promises.
—
Hon. C. J. Doherty, Minister of Justice has written the Mayor of Toronto acknowledging receipt of His Worship’s letter pleading on behalf of Alex. Stewart, the 16-year-old boy who was sent to the Portsmouth Penitentiary for three years for highway robbery. 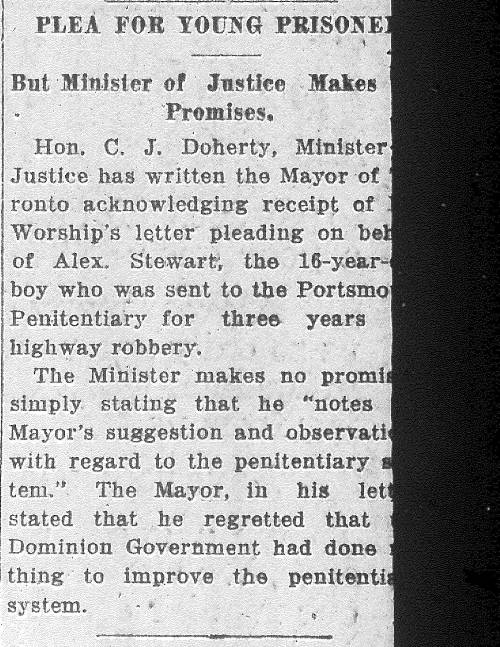 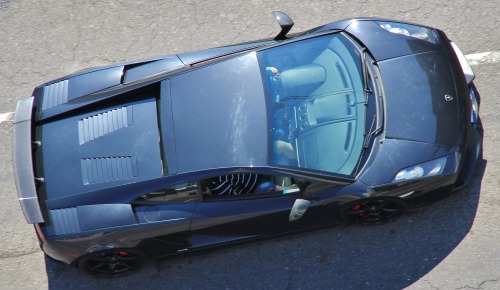 I haven’t seen friends or family in over two months. My spouse and I haven’t left the house together since March. I don’t know if my business, a movie theatre, will survive.

All of this mixed messaging: disgraceful.