Pic 2:The rabbit ran really fast and left the tortoise behind.So he thought that he can rest for a while.meanwhile the tortoise get closer to him. par Mysha Islam : https://www.flickr.com/photos/myshaislamphotographycom/4980333032// (CC BY-NC 2.0) 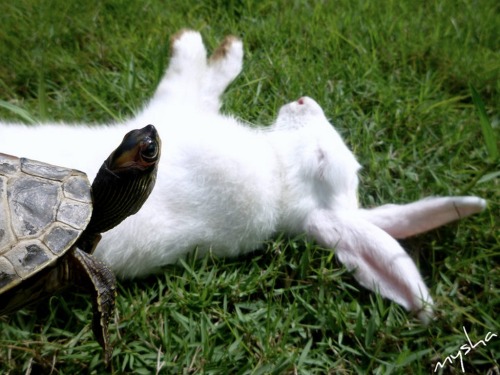 The Tortoise is a British tier 9 tank destroyer. 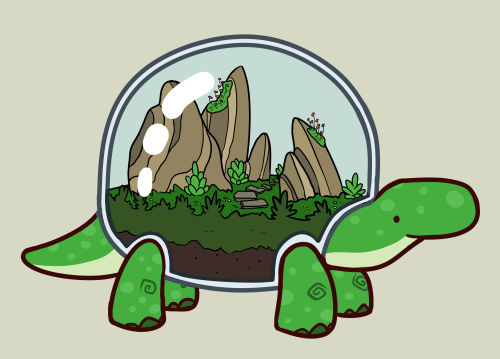 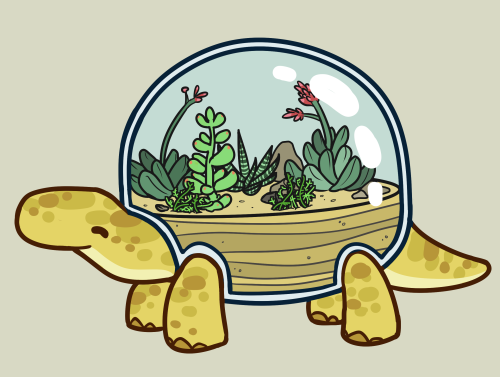 Shiver me timbers, th’ Pirate Kirby be back!  Happy International Talk Like A Pirate Day, me hearties! 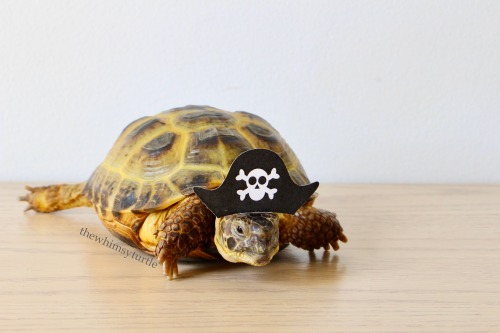 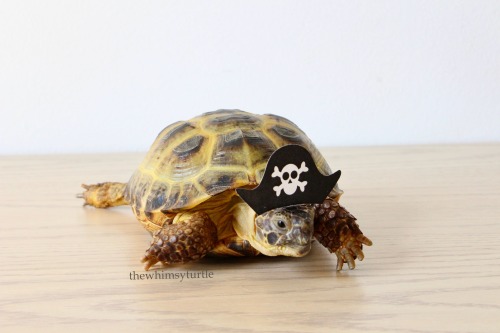 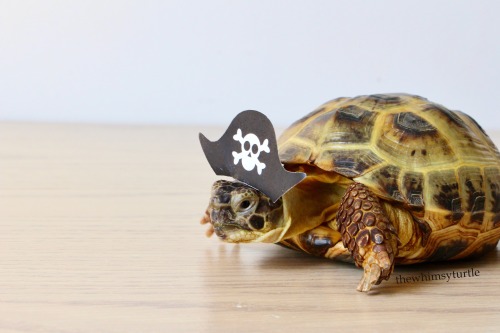 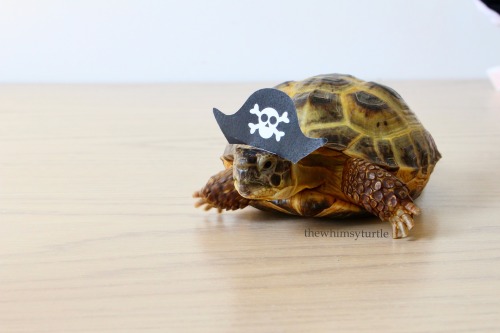 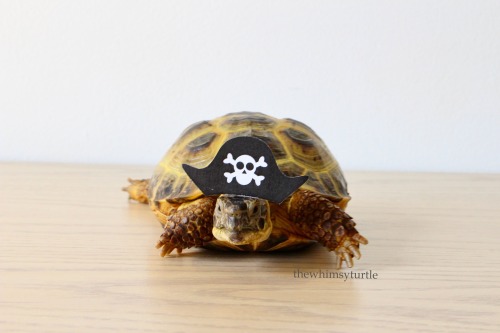 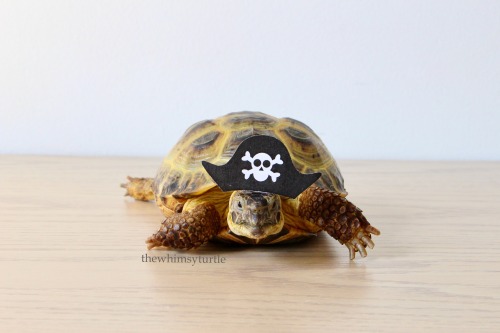 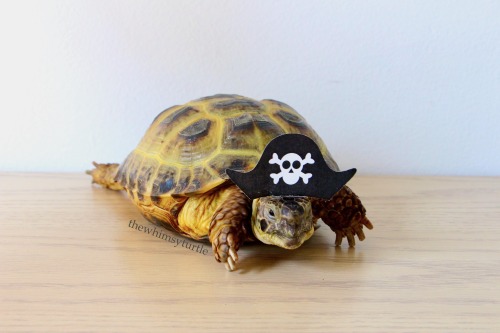 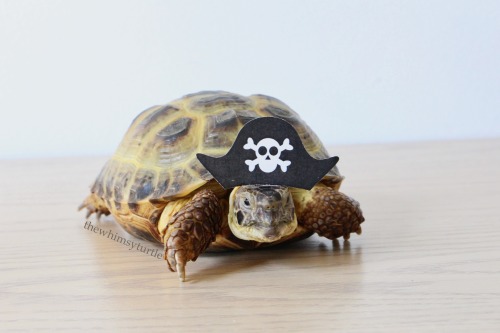 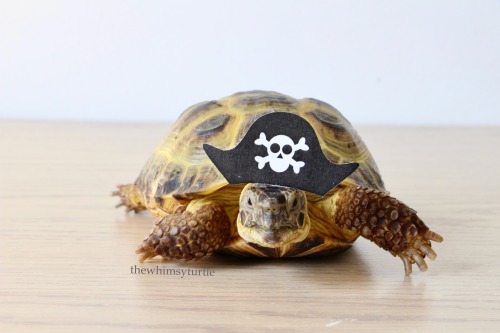 My tortoise, still hiding under his sleeping shelter: 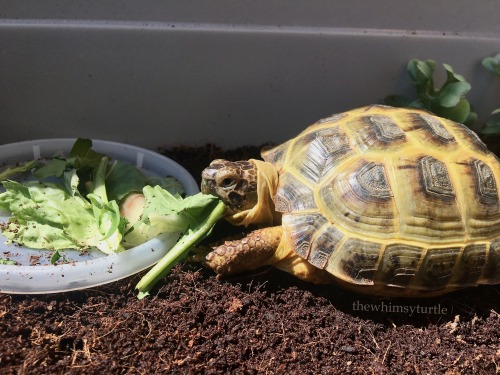 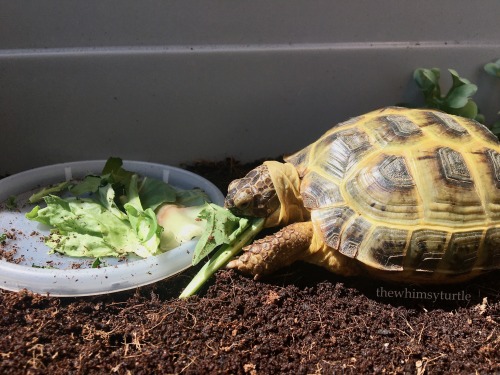 Look at my cute ass turtle. Look at that little back foot. Hes so stinking cute

This is a fella who loves lil tomatoes

When I said I wanted noms, I didn’t mean those noms! 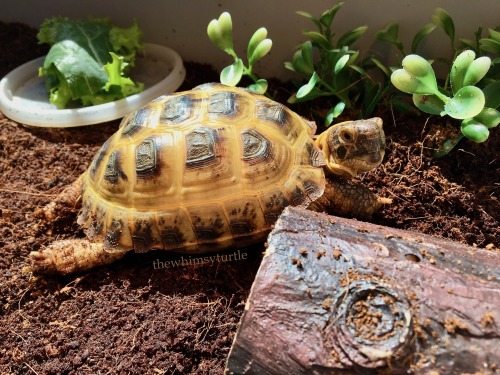 Vishnu appeared in the form of Kurma or tortoise in the first age or Satya Yuga to recover some things of great value which had been lost in the deluge. In this form of tortoise, he placed himself at the bottom of the sea of milk and made his back the base or pivot of the mountain Mandara. The gods and demons twisted the great serpent Vasuki round the mountain and each took an end of the snake as a rope.The churning of the ocean continued until they recovered the desired lost objects - the chief among them was amrita or the water of life. 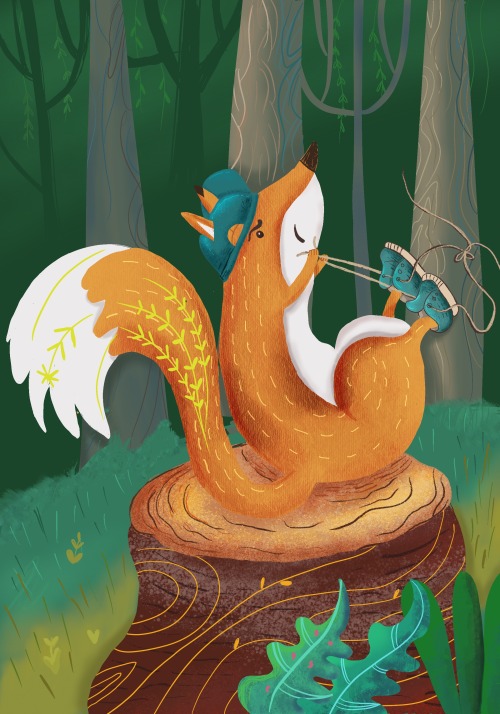 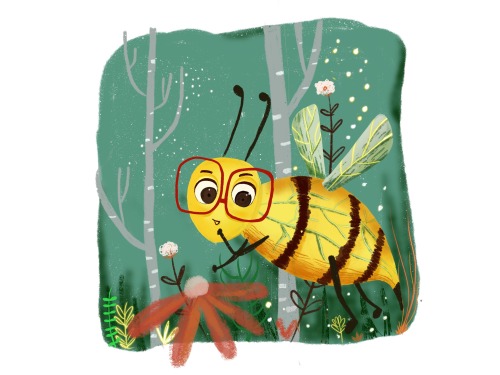 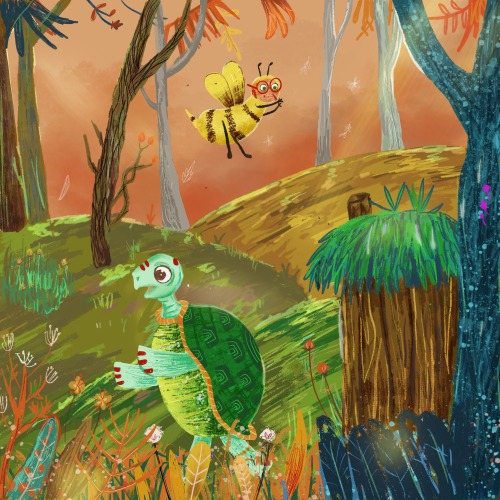 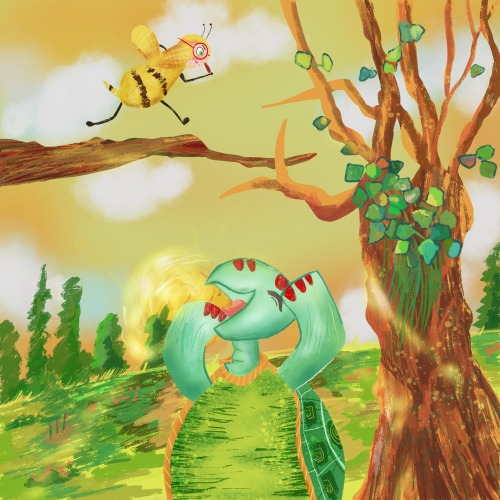 The Faithful Vigil of the Hungry Hungry Tortoise continues. 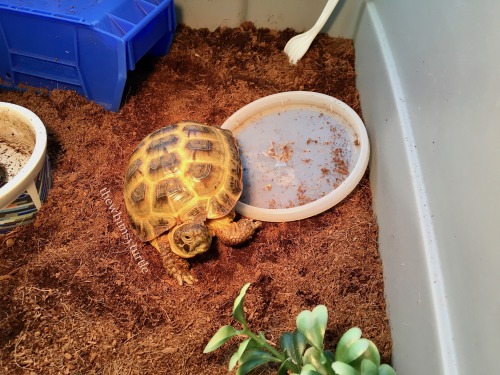 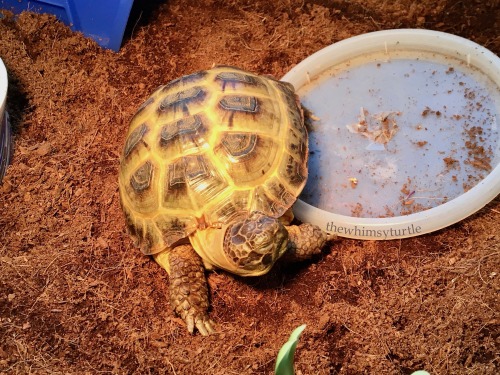 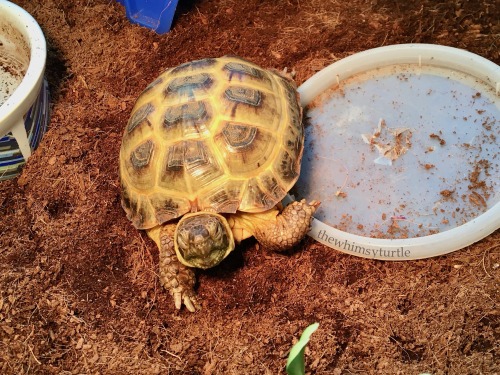 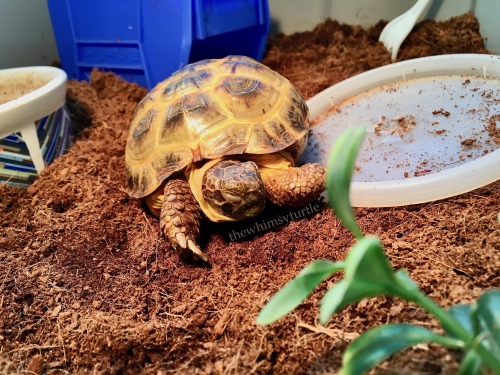 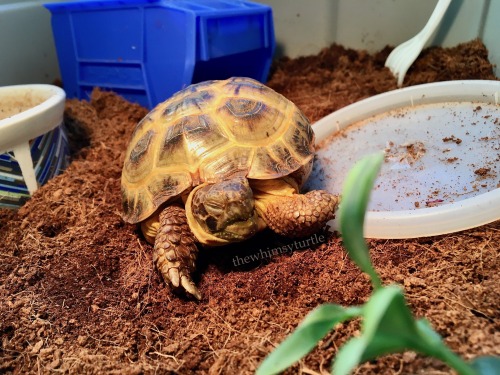 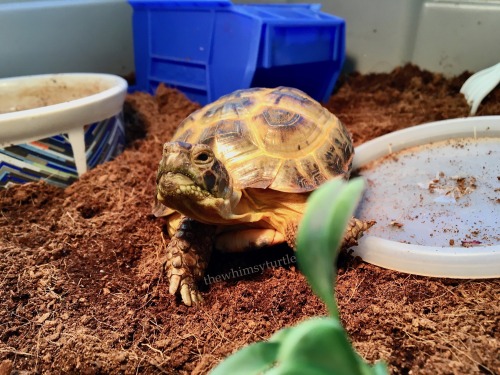 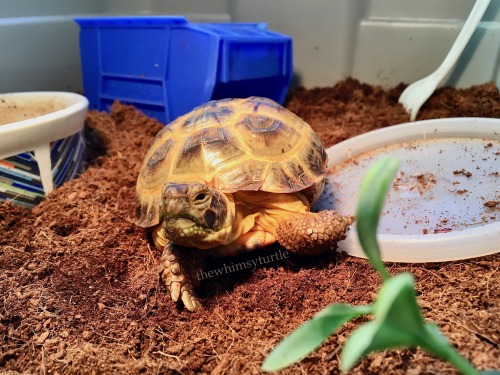 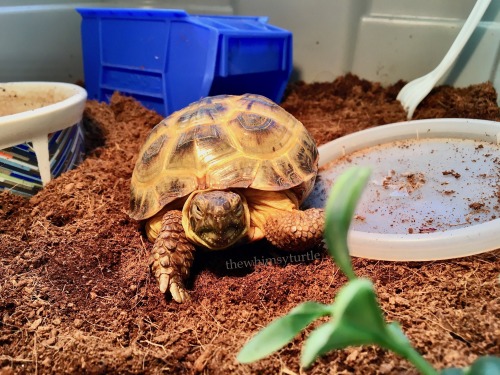 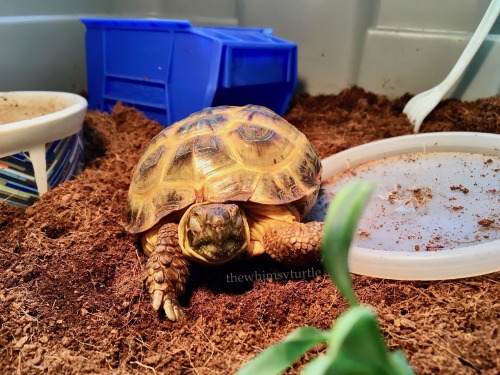 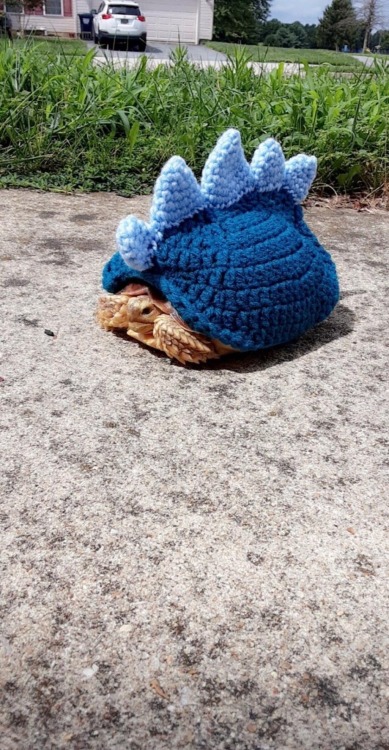 Pic 4:When the Rabbit was awake he thought the tortoise is far behind but after he ran to the goal he saw, the tortoise is the ultimate winner!! par Mysha Islam : https://www.flickr.com/photos/myshaislamphotographycom/4980330182/ / (CC BY-NC 2.0) 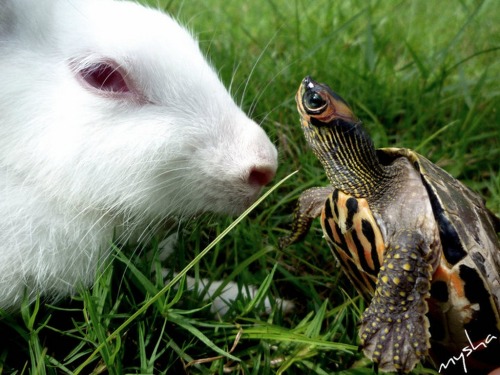 For just $12.00
“Turtle” tote. This is a tote that will make your day to day life easier. Suitable for trips to the grocery store, gym, school, beach… the sky is the limit! 100% Cotton 20 ½" Fabric Handles 9 ½" Drop 15" Wide x 16" Tall All designs are applied to the tote using a heat transfer vinyl, which increases the life of your item, because it will be machine washable. ** Please note the original photo(s) shown are computer generated. As sales are made we will attempt to update the listing to show the final product image (in addition to the original ones) **

Her Highness, Queen George II, went for a walk on Monday and had a very good time!

#hermann’s tortoise, #reptiblr, #tortoise, #Queen George II, #Yes she is on a leash, #yes her harness is a dog collar
1 notes · See All
Next Page