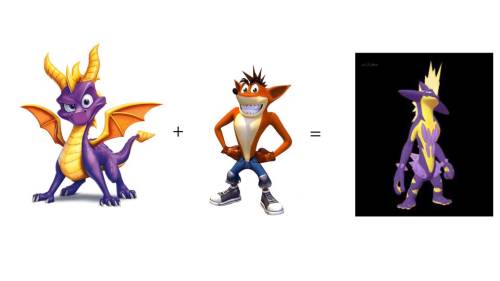 NEWS: Sanei has announced their sixteenth Pokemon All star collection plush set. This one is entirely Galar themed, and has the very first plushes of Galarian Rapidash, as well as some of Alcremie’s different flavors. These will be released on April 2021. 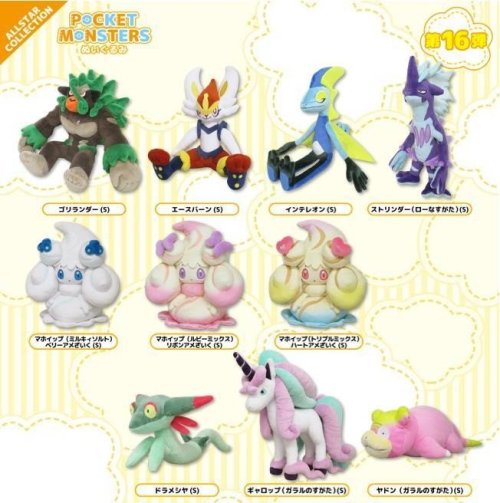 I love this crossover. Who do you think will win in a battle? 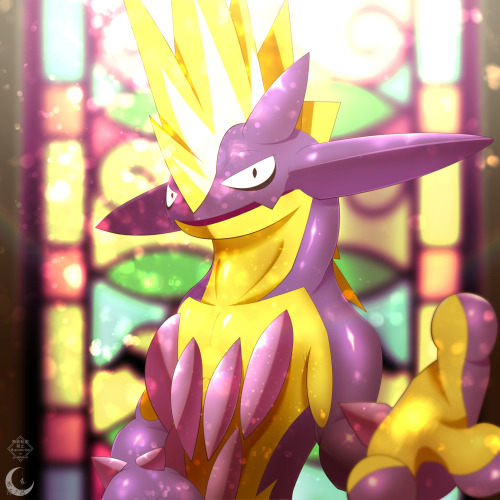 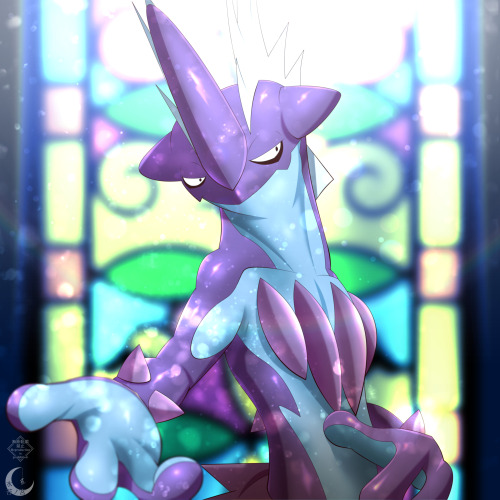 took today off from assignments as a break of sorts

settled with types between them that I can vibe with along with their sig. moves

A more extensive look at the 16th All Star Collection plushies.

Our first look at the Phoebe and Korrina Secret Rares from Single/Rapid Strike Masters.

Mallow’s Sync Move. (Hopefully soon we’ll be seeing that datamine within the next two or three days, since she’s our last new addition for this month and we got an upcoming event on the 29th feat. Seasonal Serena.)

Iwane lamenting about the Hex Maniac class never showing up in the anime/giving us some Hex Maniac art. 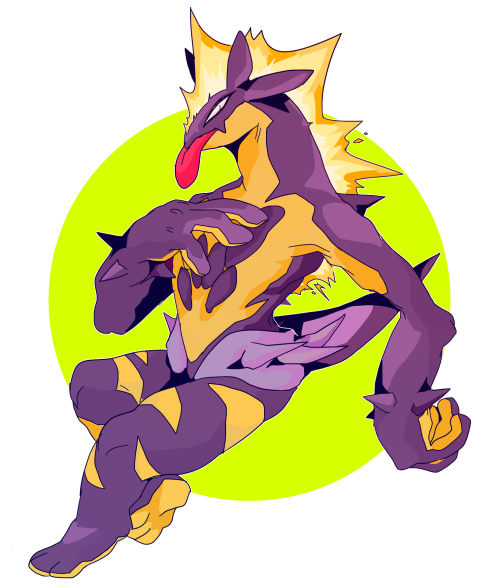 hi meet my mascot. she doesn’t have a name yet (suggestions are appreciated!) and she’s a fusion between a toxtrixity and a miltank.

My entry for the Pokemon Workshop Discord’s weekly art event! this week, Toxtricity! 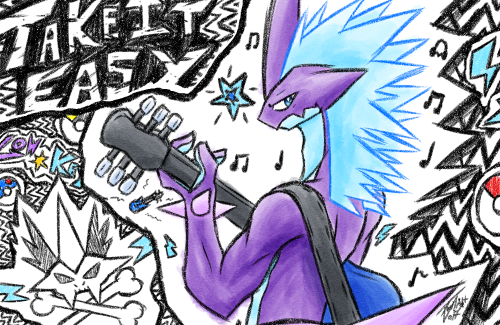 Toxtricity for a contest on the Pokemon Workshop discord server! Went all out here, downloaded a whole bunch of digital brushes and really love how the final result turned out!
You can also say it’s… electrifying 😎 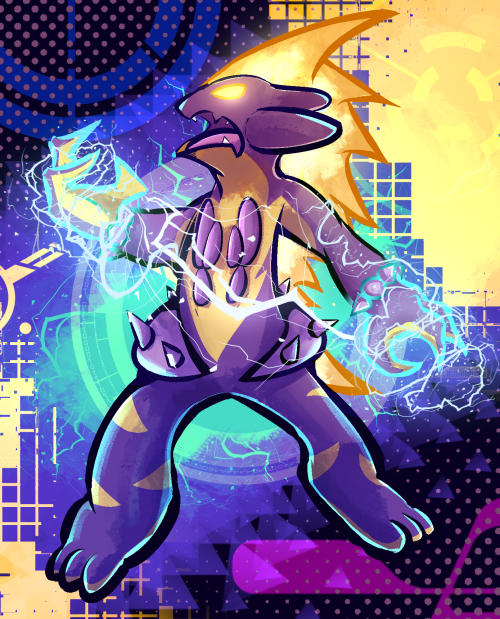 Favorite Pokémon of each type.

People complain too much! I don’t understand the amount of hate they give, I was just scrolling through Tumblr and let me tell you now I feel bad for the writers/creators in general. For example tom king and his controversial “batcat” wedding. I don’t know how much liberty he had but the amount of hate I see towards him as he has ruined a sacred monument, it’s a team work and maybe he is the one who directed it, but there wasn’t any consistancy because they didn’t let him finish his story… Maybe it had a good ending or was good as a hole. and I said tom king just only for an example.

I believe there isn’t a good or bad piece of art, if that’s what the creation is, art, (there are some rules of standards but that’s for another conversation) but people take it as a religion! If you don’t like it it’s okay, if you like it is also okay. Imagine being a writer and you have all your readers angry, but not for the same reason… One group is mad because you didn’t include something, other group because you did

The same with ships (don’t make me start).

people criticizes as if they were experts in the matter, even if you are you can’t invalidate what others feels about. again, you can like a style, hate a ship or love a story but you are not the owner of the truth! You can show your disagreement with respect, and your point of view with humble because it’s only that, an OPINION.

Sometimes I find myself acting like that because I’m used to it, but I’m trying to change that and always respects others opinions because if we are intolerant with each others for a piece of fiction imagine what kind of destruction we can make for a “real life” disagreement.

Third Pokémon in the series! Which Pokémon should I do next?

hey kid gimme ur lunch money (kidding, that would be very rude) -maxx 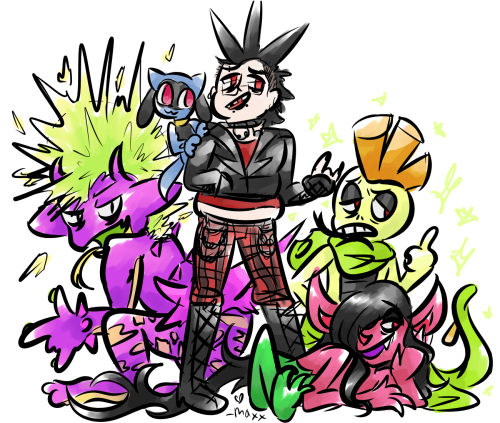 Sword Pokédex entry: Its excessive electric energy is its weapon. This Pokémon can build up more electricity than any thundercloud.

Shield Pokédex Entry: Out of control after its own poison penetrated its brain, it tears across the land in a rampage, contaminating the earth with toxic sweat.

You may not be used to seeing Gigantamax Toxtrixity on two legs, but really wanted pixel them rocking out!! Thanks serebii.net for the Pokédex entries!

New header of me and my Pokémon dream team 💕💕💕