These kids mean the whole world to me .

This story is a gem and I’m so thankful to the artist and the writer that brought it to life and most of all I’m so so grateful to have had this in my life in a time when I really needed it and could absorb its teachings.

#tumbrl please be kind to me I know this isn't great, #but I'm going to draw more of them and tpn because i adore it, #tpn, #the promised neverland, #my art, #myart, #artistsontumbrl, #my artwork, #tpn fanart, #tpn emma, #tpn ray, #tpn norman, #tpn art
4 notes · See All
hallowspoofText

This your daily reminder to watch The Promised Neverland :)

Link to the fic
https://archiveofourown.org/works/24606013?view_full_work=true drawing request from an old friend ^-^

(it was also a good coloring practice for me)

i have to admit i feel proud of this one ;-; 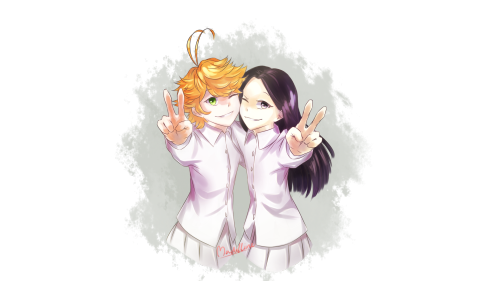 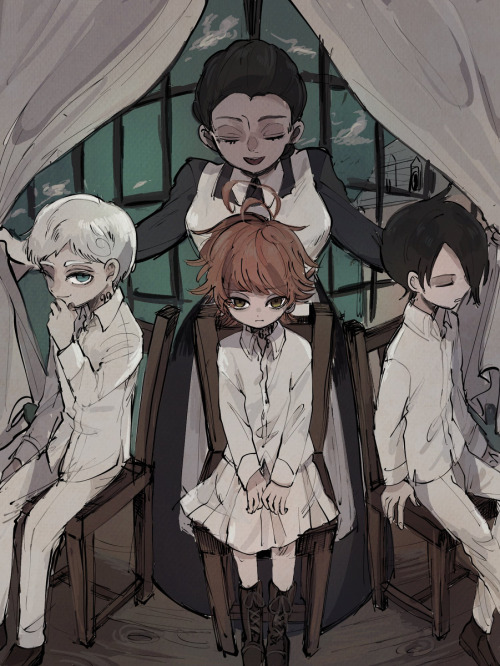 “Lives on the line

Love these children and their pyromaniac tendencies ^^ 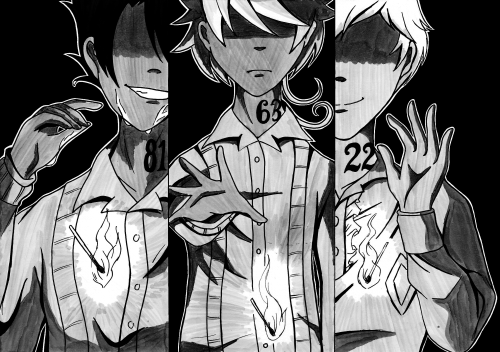 Just gonna put this out there, if the TPN cast was in FE3H….

And the three main characters were house leaders

Norman would be Blue Lion because norman lowkey reminds me of dimitri. Also Blue Lions consist of sword/lance users, and due to Faerghus being a monarchy— I feel like out of each of the three being in a high power, Norman would be the best in the monarchy setting.(Oml prince norman tho)

Ray would be Black Eagles because they tend to be more of the dark magic users. Plus just… black. Ray seems to have the sharp tongue that isn’t afraid to share opinions that most Black Eagles have. Plus the Adrestian Empire is a different kind of monarchy, it can also be described as a dictatorship in current times with an Emperor/Empress ruling.(I’m not really well versed in government so feel free to correct me) I feel like Ray would much rather be an emperor with complete control instead of the normal monarchy setting or an oligarchy with a group of people leading. And uh yeah!

Next is Emma with the Golden Deer because they seem to be good with long ranged attacks. And while Emma is not a masterful tactiction she does have the mental mindset where the larger group needs a good outcome in order to do something. The Leicester Alliance seems to be an Oligarchy(even though a lot of people say it’s a democracy. Do the people vote for their leaders though? Idk, thats the last route I have to play through) and that way of Government seems to be more of Emma’s style. She would most likely want to work with other people instead of by herself. Plus, Emma seems to embody the more friendly nature the Golden Deer seem to hold.

Tell me if you think they should be in a different standing. ;w;

And feel free to expand on this by placing more children in each house. I want everyone’s opinions!

yugo and emma at walmart 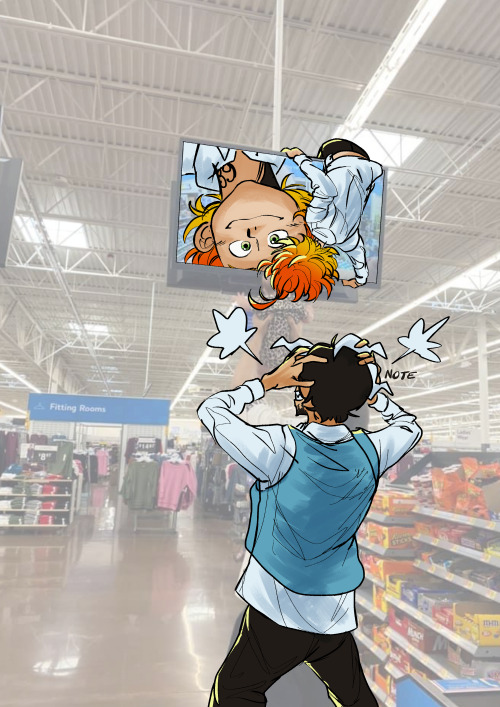 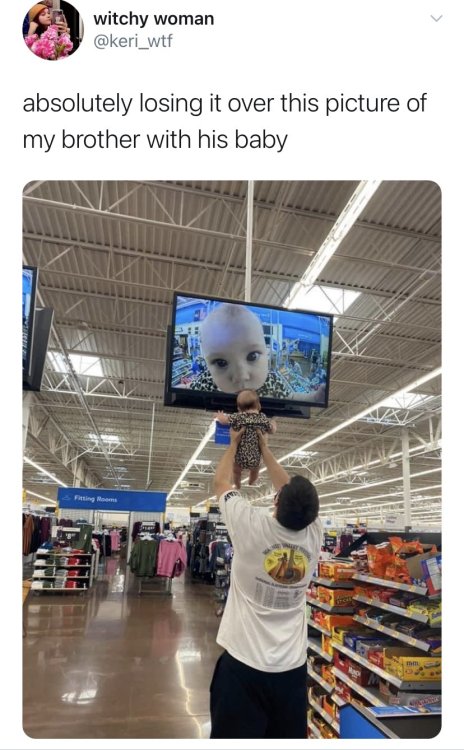 “The truth lies in the eye of the beholder” 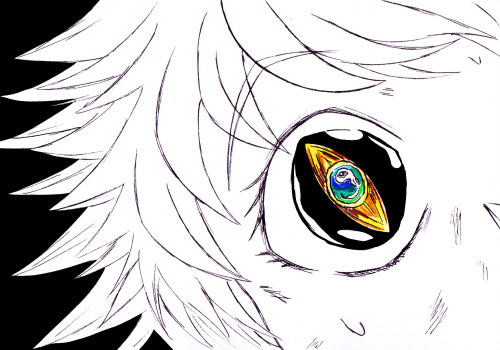 steampunk emma is the best thing 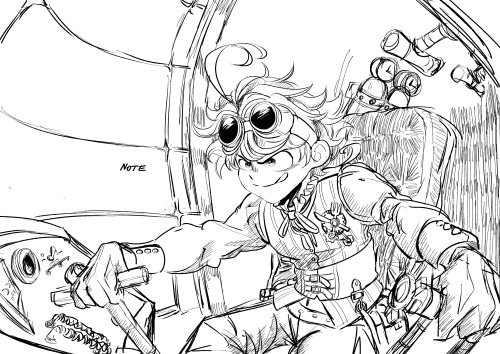