periodT with a big fkn T

Honestly quarantine really has me out here missing gay people. I spent an hour with other queer folk and I did not even realize how much I have been filtering myself in front of my family.

#gay, #lgbtq, #trans, #nonbinary, #quarantine, #please get me out of here
0 notes · See All
ayryn-artText

Hi there! It’s been sooo long since I last posted, I started drawing again, so you’ll see new pieces soon ^_^

As I have done other years, I drew a piece for Pride Month. This time, although, I thought I’d dedicate it to the #blacklivesmatter movement too.⁣

Both of this issues makes me so sad and angry, I can’t believe in 2020 we still have to fight for all the people to be treated in a respectful way, no matter their skin colour, no matter who they love. We have to keep going as we are heard! ⁣

Much love and support to all the US people who are fighting right now there. ⁣

Ps: I’ll upload this one to my Redbubble soon, in case you wanna buy it.😊

1: Ask them, it’s not really considered rude if you ask someone for their pronouns, I think it depends on the mood and tone of the way you ask.

2: If you are too shy to ask, you can use non-gender specific pronouns (they/them)

Seriously though, this should be normalised.

Any other trans folk think abt their name and get rlly happy? I love my name its very comfy n makes me very happy . Like sure other names may b cooler or more fun but this ones mine and nothing else would feel this nice

#trans, #vee.txt, #too tired for tags
1 notes · See All
thistlewyn-artText

[ENG] The (cushion) pact has changed, it’s better now because I don’t have to carry a mirror 🤪 #blancpool

trans by us © take out with full credits 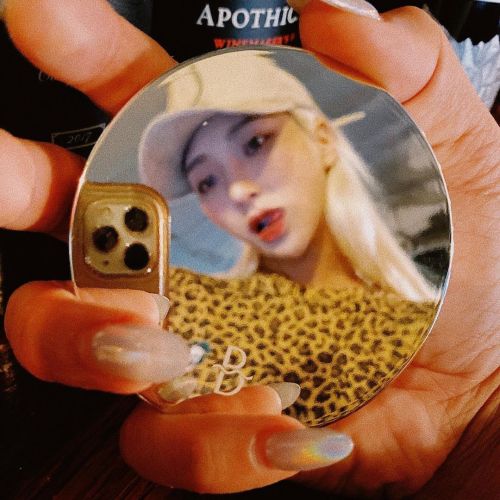 THIS IS HOW I FUCKING FEEL. BEING TRANS…MY EXISTENCE IS DEFIANCE AGAINST THE STATE. THE MONARCHY.

ONE DAY I WILL WAVE THAT FUCKING FLAG AND SPIT IN THE FACE OF MY ENTIRE CHILDHOOD, I SWEAR IT.

Today is my one year testosterone anniversary. I’ve been out since October 2018, changed my pronouns in mid 2019, and started hormones in June 2019, and here’s what I’ve learned about myself since then.

*I really don’t like boxers. Well, I like tight, fancy, silk boxers, but I can’t afford bougie boxers. Considering I shop within my price range - that of a peasant - I enjoy briefs. Breezy underwear just aren’t for me.

*If it looks good on me, it looks 5x better on my partner and I will always be salty about it.

*I spend just as much time in the mirror now as I did when I used to put on makeup.

*Things that excite me: pants that are under 30″ long, binders without hooks or clasps, shoes that fit me that I can find in the men’s section instead of the boy’s section, plain t-shirts that aren’t overly large but don’t hug my figure, and whey protein.

*When anyone compares me to any other man in a positive light, it is the best compliment I have ever received.

*Rye chips are delicious. That has nothing to do with being trans, I just realized recently how much I enjoy rye chips.

I’ve officially been on T for a year! I’m not sure what to say besides I’m so relieved I went in for my initial consult. The me who, a little over a year ago, made that post saying man I really need to schedule that appointment feels almost like another person. Maybe not another person. Just a more confused, insecure person. If I could sit down with one-year-ago-me I would tell him that I’m proud he made the appointment because it was completely worth it :)

If you’re reading this because you’re FtM, nonbinary, or a friend or family member of someone trans, here’s what a year’s progression of taking testosterone is like.

First, keep in mind that results are different for everyone. For example, if you’re nonbinary and microdosing on testosterone, results will be different than someone on a standard dose. And even the results of a standard dose vary from person to person because of genetics.

1 DAY - About 24 hours after my first dose, I had a sex drive for the first time in years. My sex drive skyrocketed for about the first 6 months and then evened out a little. It’s very healthy now.

1 MONTH - My energy level was a lot better. I have a chronic illness and I found that I was able to exercise, sleep and eat better. I’m not sure how much of that was just because of the hormones or because I was starting to feel more confident. I think it was a little of both. Looking forward to “passing” has definitely motivated me to try to stay fit. Also, my clitoris enlarged about half the size of what it is now which is about an inch.

1-2 MONTHS - My voice started cracking. I stopped being able to sing. Throat was sore sometimes. It took about 6-8 months for my voice to reach its current pitch. It hasn’t deepened in a few months so it might be done. Appetite started changing; wanted less carbs, more veggies and protein. About 50% of people called me ma’am on the phone, and almost every stranger called me “ma’am/she/her” in public.

3-6 MONTHS - Lots and lots of ass and leg hair. Increased pubic hair. Fat started redistributing. Slimmed out a little, became less hourglass shaped and more rectangular. Fat in my face redistributed and I started to have a more noticeable jaw. Processing my feelings and expressing them became more difficult in part due to hormones and in part because I wasn’t sure how I wanted to present myself. Had to deeply reflect on positive masculinity and what that meant to me. A few strangers at drive-thrus and in stores would call me “he/him.” Nobody “ma’amed” me over the phone anymore. Calves became pretty defined.

6ish MONTHS - Started getting compliments on my forearms which I gratefully took lol. Started noticing that things like my forearms and hands looked more masculine and had more defined veins. About half of strangers would call me “he/him.” Started to get belly hair.

10 MONTHS - Started really noticing my sideburns coming in. Strangers stopped “ma’aming” me, exclusively called sir in public. All acquired fat started going to my gut…hooray. My hips and ass drastically squared out. Started to get my first few light blond chin hairs. Cried for the first time since starting testosterone, not for lack of wanting to, just the way the hormones worked with me.

1 YEAR, current! - I have a very, very light blond 5 o’clock shadow, moustache and chin hair. It is visible in photographs. My sideburns are still coming in and they’re thick. Starting to get chest hairs. Face is much more masculine compared to older photos.

There’s still a long ways to go but I’m happy with the progress. I definitely got lucky with genetics when it comes to facial and body hair. I don’t have a lot of beard hair yet but I have enough that I can see where it’s going to really come in, which is great progress. Can’t wait to check back in next year! Love and peace!

thank gods no one follows this account, i can’t help get my thoughts out. i’ve been really struggling in my head to figure out who i am. news flash huh. anyway i’ve been finding lots of trans women on twitter and following them all a d listening to their stories and i just feel like maybe that’s me? i could be a trans woman, i sometimes want to be. and then i think about the people around me and i don’t have anyone close who i can trust with these feelings and i don’t know what to do, so i’m stuck using he/him they/them. and i don’t mind it, i’d be happier using she/her i think. i just am afraid of being perceived. i’m gonna tag this post up so if you see it and have advice i’ll gladly take it 💛

Hey guys, so I feel bad for even making this, and I’ll be posting content for free as usual, but I’m currently trying to get top surgery and have everything set up, it’s going to happen. I just need some money to get back to BC (I live in Alberta) since that’s where I gotta get it. (Thanks two and half year long wait list I was on :/)

So I was thinking maybe I could ask for some commissions? Just 3$ from kofi and I’ll draw any emoji you want (this includes character/fandom emojis). I also take normal commissions but dm me for those prices. You can look through my blog to see all the emojis I’ve made. To buy one simply donate 3$ (here) and type in the message what you want it to be. Or send the 3$ and then message me what you want etc. This is 100% not required but I really am hoping to get top surgery and even the little bit I could get from these commissions could get me enough for the gas money it’ll take to get me there since I can’t take a plane.

Thank you all! I appreciate you all very much and I’ll be filling up the queue with free content now since I feel bad for asking;;

Some pride wallpapers I made ♡

My asks are open for suggestions 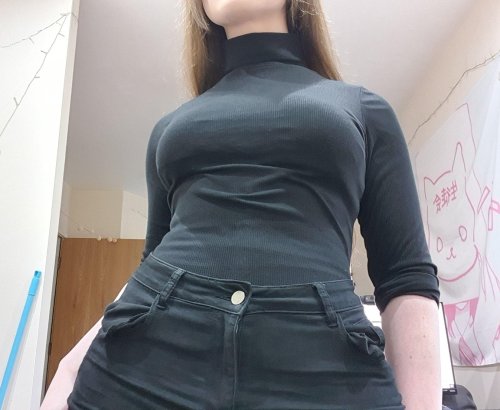 “I hope you find a way to be yourself someday,
In weakness or in strength,
Change can be amazing.”