Me everytime. Here’s another Homemade meme…

TFA Bumblebee, maybe one day he’ll be able to play a game without interruptions

Poor Cliff! It’s kinda meant to be when Megatron slashed him in half, drawing gore is super fun. I used to draw a lot of candy gore but outlining took forever!!

arcee: i’m going to play you a song, it’s called my life so far

As a woman, it was inevitable that sooner or later, I was going to do a character analysis of Arcee the most iconic if not recognisable female Transformer in the lore. Specifically, the G1 version. I personally always liked her and still like her now, and despite what many people think, she was very progressive for her time.

Arcee first debuted in the comics and initially, her inception was meant to poke fun at feminism at how introducing a female character for the sake of doing so is in fact sexist. It also caused the great confusion and rift among fans as to whether Transformers have genders or not. Her coming was supposed to reinforce that they did not, BUT since the Beast Wars era, this fact was retconned and it is now 100% official that Transformers do indeed have genders as they even have gender related biology and pronouns.

Even before that, Arcee was reintroduced during the 80s in the animated movie in which she was debuted as a female and darn proud of it with her voluptuous physique, pink and white colouring, her bright red lipstick and her Princess Leia style helm. Right off the bat, Arcee may have been all things feminine, but she was just as much a femme fatale. She nowhere near being a damsel in distress and what she lacked in size or firepower, she made up for in skill and courage. Plus, she had quite a long string of broken hearts behind her which included Rodimus Prime, Springer, Skywarp and many other impressionable mechs. Yet, she was always at the end of the day, a strong independent femme who despite enjoying the company of mechs, didn’t really need one. In many ways, she was the first sex positive female character in fiction. At least in Transformers. Yet, everyone only remembers her pink colouring and poofy lips.

I admit that in appearance, Arcee was kind of stereotyped, but in her defence, she wasn’t the only one. Just take a good look at Kup. And least she was not a negative stereotype. She was never catty or unkind towards anyone not even other women. Arcee was kind to everyone, she was diplomatic and perhaps even protective at times. Moreover, her kind nature was proactive not submissive. And just because she was kind doesn’t mean she took anyone’s trash. She didn’t. She spoke her mind. If anything, Arcee was a good role model for girls by showing them that being strong and having an opinion can be done without being mean or rude. And to not see men as the enemy. You should stand up for yourself, but not every disagreement merits aggression or is a personal attack against you. With this all said and done, Arcee was never unfeminist. She was just a feminist who also happened to be feminine and pleasant. Ok, maybe her comic introduction was rocky and controversial, but the cartoon reintroduction made up for it.

Since her G1 debut, Arcee went on to become an icon in the Transformers lore. She is even mentioned in Beast Wars as being Rattrap’s great aunt and she was originally supposed to be one of the main members of the Autobot gang in the first Michael Bay movie. At times, she was not shown in a very just light in my opinion like the Bay Era. Though I think the Animated Era really downgraded her character immensely especially since she was initially conceptualised to be a fighter.

In the comics later though and especially in Prime, Arcee at long last was given the respect she had always deserved by once again being portrayed as a strong independent femme and a skilled warrior. As always, she is still shamelessly feminine even when her dominant colour isn’t pink and more power to her that she is so. After analysing her first incarnation, this ought to be the definitive way we should always portray her as. She has influence over the Transformers lore after all.

Anyway, that is just my analysis and take away from her. I would like to hear yours.

Thank you for reading and please, stay safe.

I want to come up with a little story for this but I just gave the most vivid image of predacon Soundwave curled up around Shockwave, napping, with Lazerbeak cuddled under Shockwave’s helm and Shockwave is just sitting there like content but confused.

I also can’t get over the idea portrayed in this novel, Transformers: Exiles, that Wheeljack was hanging out with…Alpha Trion??!!

Wheeljack is such a tough and incorrigible Wrecker in TFP. I’m not sure how this interaction would ever work?!! But it shows the Master Archivist is on good par with the Wreckers. Surprising!

Also, there’s an epic scene a page later where Alpha Trion relates this random encounter with Shockwave. And how the mad inventor just…shows up in his office in Iacon unannounced like…WHAT?!! Somehow he got past security, and starts threatening him. Like…Shockwave really? I bet Soundwave had a role in orchestrating that sneak attack.

This novel has a lot of surprises!

#usagi reads books, #transformers: exiles, #aligned continuity, #alpha trion, #transformers prime, #help me i have fallen, #if anyone else has read these books, #i'd love to discuss, #though no spoilers for the end of exiles please, #i haven't finished it yet, #about 3/4 done
13 notes · See All
megaeagle-11032001Photo 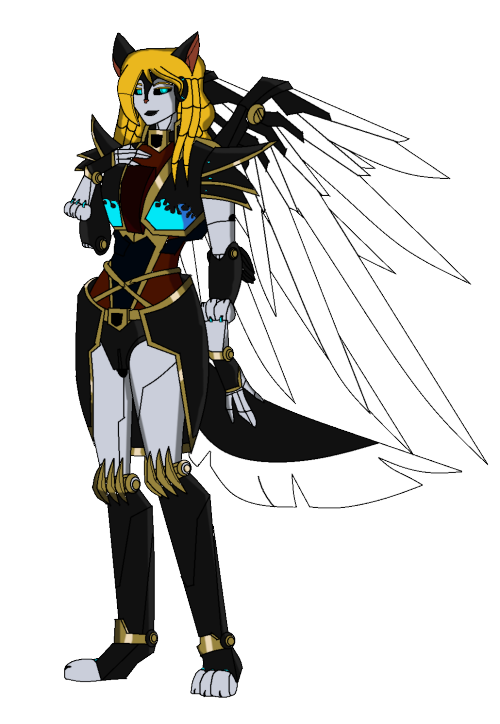 gimme knockout x arcee or i will starve to death 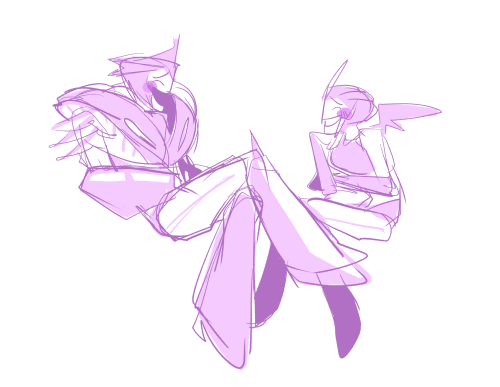 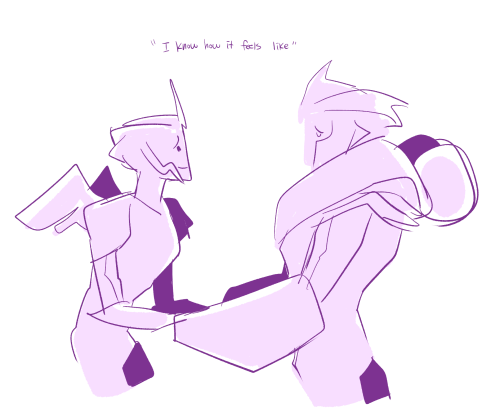 predaking, bursting in on starscream and soundwave: so you two ARE having sex!

starscream and soundwave, sitting on a bed reading:

starscream: well soundwave why didn’t you tell me? i would have put my book down

arcee: which country has the most birds?

optimus: wait isn’t that a language

wheeljack: turkey. how the fuck did we forget about turkey

starscream: dude, how much did you sleep last night? you don’t look okay

knock out: minutes. it’s okay, you are your twin aren’t even that blurry

please, look me in the eyes

don’t you cry no more

What if Vince remembered what happened during the whole street racing incident and actually became part of the group?

Arcee: “Has anyone ever told you to just keep your mouth shut?”

Starscream: “Everyone. All the time.”