Living trapped inside a brain that longs for death,

with a soul that longs to survive.

Trapped, but free, willing yourself to be happy.

Let me go, but hold on to me tight.

It’s my time, but I’ll never have enough.

Her thoughts, my words.

She and I will never see eye to eye.

Wallpaper based on @athenaistrapped​ Wilford Warfdice from her amazing comic, Trapped! Why? ‘Cause I can OwO 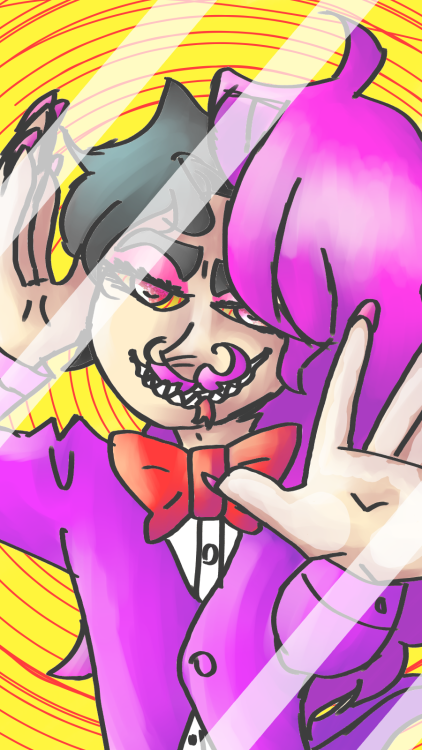 When your best friend is trapped in her house with no cell service, what do you do?? Plan an excursion through the woods to help her! 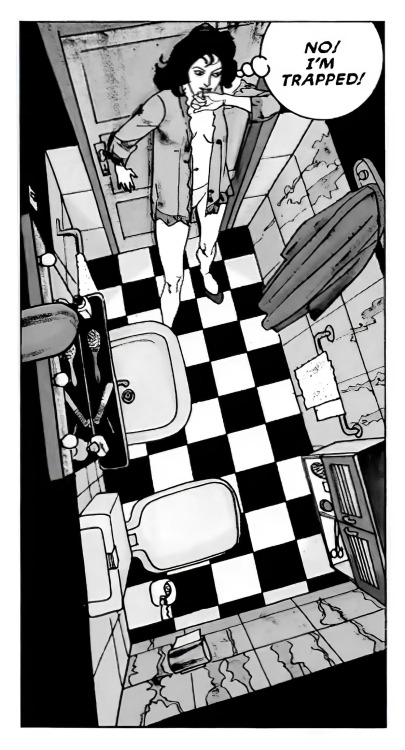 But I can’t not go

I’ll be so terrible I hate this trapped

Who could have done this to Hugo? 🤔

telling yourself you were fine
you suppressed your emotions
trapped them in a tape
you didn’t want to play
ever again. 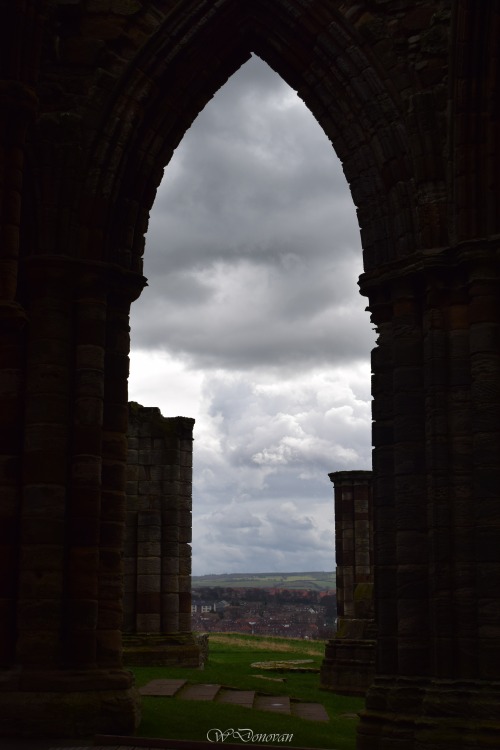 Johnny Storm is choked and is about to be hypnotized by Super-Skrull until Captain Marvel (Carol Danvers) intervenes. 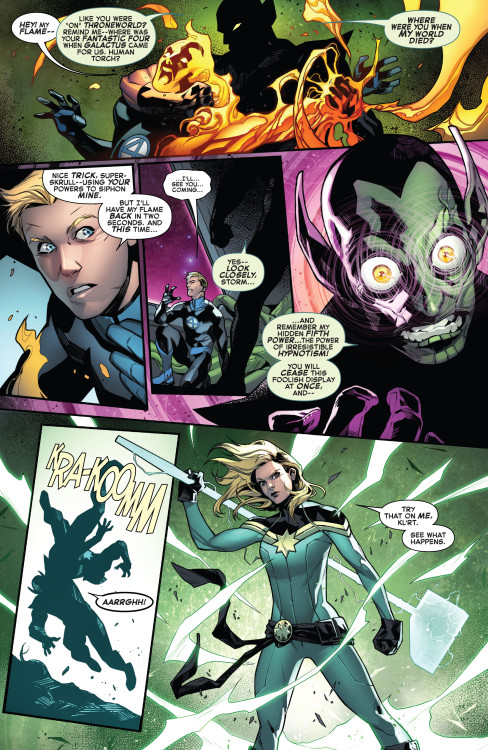 I fucking hate the police. I am exhausted, I am beyond frustrated and I am honestly starting to understand the people who take the law “into their own hands”.

5 weeks ago we reported a harassment case. Granted, it’s hardly the most dramatic and devastating of cases but it’s something that’s been affecting the life of me and my partner for over 6 months. However, the police have been nothing but useless.

Not only do people within the same force never seem to communicate with each other, this has the added difficulty of involving 2 forces from different parts of the country. We’ve been passed from pillar to post over and over again. Sometimes within the same day we’ll have two calls from two people telling us completely contradictory information. Other days we couldn’t get a callback if our life depended on it. At one point we went two weeks without any communication after the dude handling our case went off sick (not that we were told this until after he returned). The two forces are advising us to do different things. They’re seemingly incapable of communicating between them both to come to an agreement or to arrange tasks. I’ve rang them almost every day since this started for updates, and probably been on hold for a cumulative day at least. Every time it’s just “there’s nothing in the log”, “sorry they’re not on duty right now”, “I’ll get them to call you back” and nothing ever happens.

I wouldn’t mind if things were making progress and it was just slow. I understand that they’re probably busy and (knowing our government) ridiculously underfunded. But it honestly feels like we’re going backwards some days. No progress ever gets made without me doing the work of an entire admin team for the day first and talking to anyone involved honestly feels like I’m shouting at a brick wall.

I honestly feel so unbelievably trapped in this situation. We don’t have any choices right now. If we gave up on the police the harassment would almost definitely continue. But chasing the police daily for weeks on end and begging them to do their jobs is seriously taking its toll. For my partner especially, ringing the police means remembering the whole situation which serves to re-traumatize him and his depression is spiraling rapidly. At this point the police are adding to our distress, not easing it.

It’s just so disheartening. I mean, I wasn’t a big fan of the police in the first place, ACAB and that. But the harassment has got so bad and so persistent we don’t feel like we have any choice. I’m just so angry. This is the organisation that’s supposed to keep us safe and uphold the law. They couldn’t organise a piss up in a brewery, they’ve made that clear enough. This Thing is barely a service at all, it’s disgraceful. Not that I was exactly likely to report a crime in the first place, but this has seriously put me off even more. I seriously understand now why so many people give up and drop charges, or don’t even try at all. It’s abysmal.

There’s nothing else I can do though. So I suppose I will continue ringing them daily and tearing my hair out over this mess. And I’ll just ignore the increasingly painful chest pain that this whole thing has resulted in. Honestly, words cannot describe my anger right now.

And if this delay results in further contact from the harasser, I don’t know what I’ll do but I doubt it will be good for anyone.

ugh it’s hitting me hard today.  I was handling the lockdown surprisingly well for a long time, surprising myself given how much I rely on hanging out with friends for serotonin but we’re over 4 months in and we basically have to start over since we couldn’t actually commit to any actual policies that would help like almost every other country and it fucking sucks.  And hell, I’m one of the lucky ones seeing as my jobs can both be done from home so I’m not losing out on any money and I live with supportive family, and there’s a steady supply of beer, and like I meet with friends over zoom and stuff but ugh, if it was just me and I wouldn’t be putting others at risk I would be at the fuckit stage and I do see where the people who are starting to go out again are coming from (but wear a fucking mask people) but ugh I can’t even come up with a decent conclusion to this post.  Do I saw I want to move elsewhere once travel restrictions are lifted?  I’m too old for friends.  Do I talk about how we need to vote in more liberal politicians?  I’ve been saying that since I was 16.  Do I say something that will get me on a watchlist? Ehhhh