I just wanted to make a little post about the Lonely Wolf Treat games, now that I’m playing through the series. I’d known about the games and wanted to play literally for years, but I didn’t get around to it until late last year when I was getting back into making YouTube videos, and I wanted to start a series playing the games.

These games are special among indie games. The characters really lead the story because this game is written very well, and it gives you the sense that the story is naturally unfolding based on how the characters would act. The characters have different values and they clash often.

I wasn’t really expecting this kind of depth from such a short, simple game, but it’s clear that the developer put a lot of heart and care into making them.

There’s even secrets in the games that I missed!!

Living alone, physical distancing and staying in my bubble bring up slightly different challenges compared to my friends. ⁣
⁣
Baking brings me joy. Usually I create and then bring my goodies into the office to share with my coworkers. But I can’t share when working from home. ⁣
⁣
I wanted to cheer myself up but the last thing I need is to eat a whole pan of brownies. To try to assuage this issue I experimented with creating my own two bite brownies with half the batter. The other half I put in the freezer for next time. ⁣
⁣
What are you experimenting with to get through these unprecedented times?⁣
⁣⁣
#brownies #comfortfood #comfortfoods #dessert #desserts #baking #bakedgoods #treatyourself #treat #treats #writersofinstagram #writingcommunity #amwriting #writer #writing #instagood #saturday #saturdaymood #joy #joyful
⁣
https://www.instagram.com/p/B-S90QBAztl/?igshid=1a3k9s690lqhw

Just a little as a treat

Latley I have been living for a good skin care routine. what are your favorites to use currently ? What’s making you love your skin? How does it feel, to treat me like you do?

#how does it feel, #how, #how to quit, #howtomakemoneyfast, #how to cook, #feel, #feel me, #feels, #feeling, #treat, #trick or treat, #skin treatment, #me, #melting, #meme, #menswear, #like, #miss you like hell, #why am i like this, #why are they like this, #you, #i love you, #do it yourself, #young
0 notes · See All
livelovecaliforniadreamsPhoto

Try a store-bought candy you have never tried before. 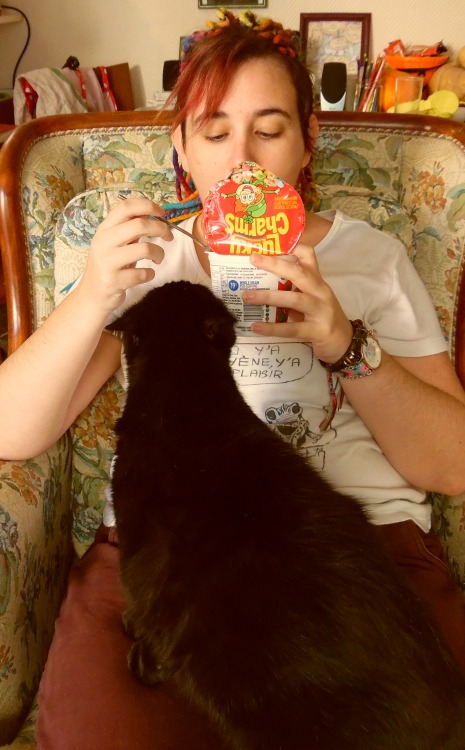 What is she looking at?

Logo for a detoxification service for those who fight against the use of drugs and alcohol.
NEED A PROFESSIONAL LOGO?
CONTACT ME: graphical@dr.com 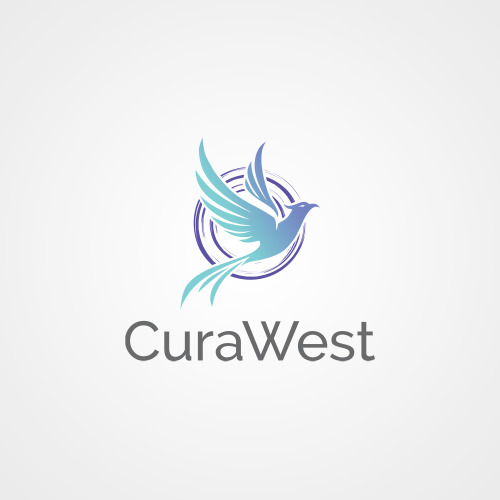 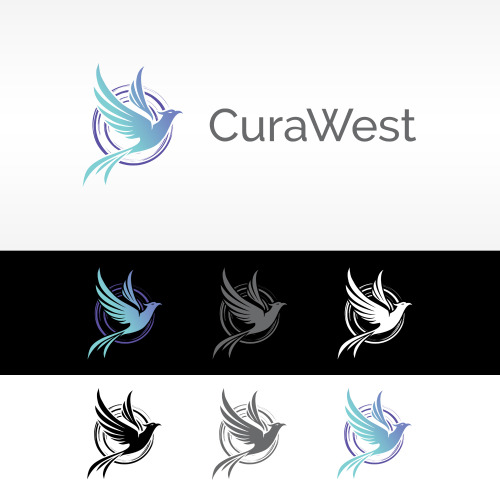 Rob is good at making treats :)

being a delivery driver is so buckwild right now, like. I’m working during a global pandemic and people are still tipping single dollars? If you get delivery, from anyone, pizza, grubbhub, uber eats, whatever, I wanna see at least 15% minimum.

#Im not even out and about rn just mad, #service industry, #treat, #ur, #delivery, #drivers, #better, #also i'm gay and deserve a few dollars, #no be silent, #goodluck kade im getting back to work for real now
9 notes · See All
late-night-ordinancePhoto

oh wow my friends even made a meal for me! how nice!! welp… down the hatch! watch out below!! (thats me to my tummy) 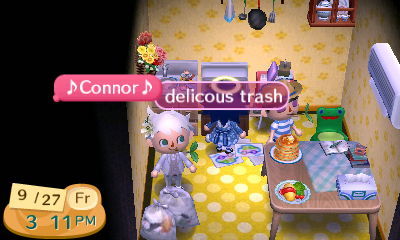 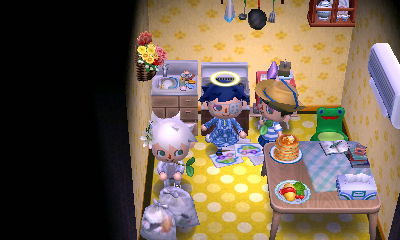 Oh my gosh. I do NOT like strong dark chocolate. Way too bitter for me. If I’m gonna’ break down and eat candy, I want all the sugar in my chocolate. Which is why this brand was so surprising. It’s healthier and actually tastes good. I had the salted almond. 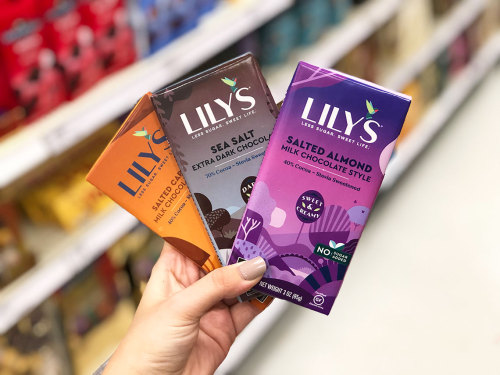