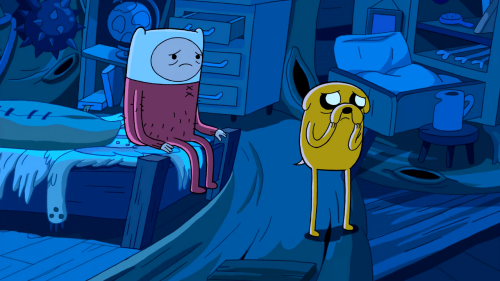 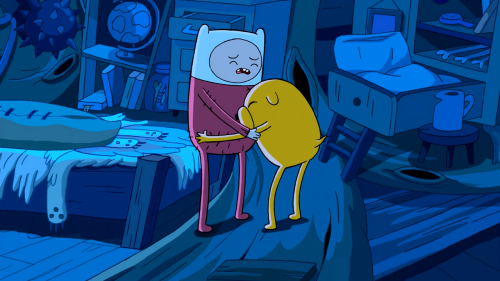 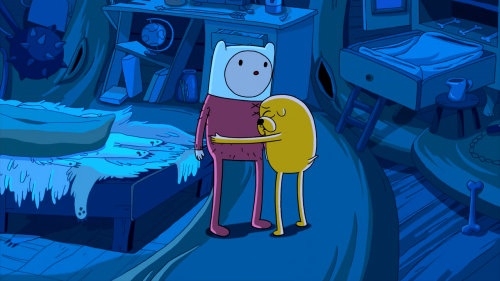 adventure time, what is life? 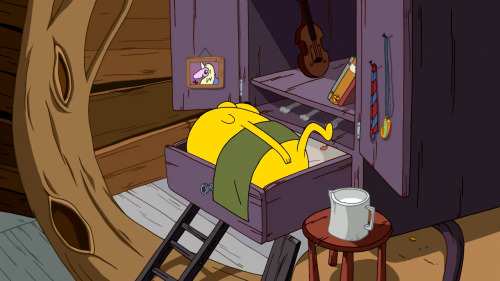 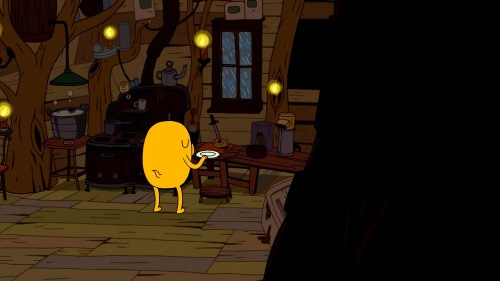 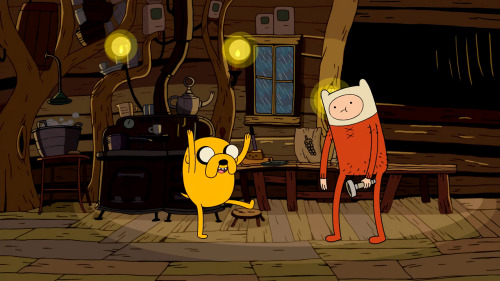 My ideal date would be making a tree fort in the woods. Fining those three trees that line up just right, making walls and a ceiling from fallen branches, woven together. Maybe eat a sandwich and some berries. Clean out the inside, make a cute little door, hell yeah dudes.

Okay, but has anyone considered a tree fort kingdom for the zombie apocalypse? Sounds kinda childish at first, but I’m thinking like Robinhood Prince of Thieves, or if that one’s too old for you, the Freedom Fighters in Avatar? Cuz, like, zombies can’t exactly climb, and they too mushy to pile up high enough to reach while still being efficient.

Whenever there’s a hoard just fuck off up into the trees, maybe keep a harpoon gun so you can take em out and get your ammo back without climbing down. And you could hide from apocalypse human assholes if your camo is on point. And if you get some trees that are big enough to build a damn elven village on then there isn’t much that’s gonna take them down.

You don’t want someone coming up just pull in the rope ladder. Someone being an asshole? Pull in the connecting Bridges and put em’ in timeout.

Y'all can keep your fortified Costco building and prisons, imma be Tarzaning it in the forest, and not dying in some dramatic scene trying to keep the doors shut, casually sniping zombies without them even seeing me.

“Let’s get this ritual rolling. I got stuff to do.”

This is from my quest to draw a piece of pixel art for every episode of Adventure Time.

Wanted to redraw my favourite shot from this episode, of the Tree Fort in the fog. I wish this episode had fallen closer to Halloween, because spookiness doesn’t feel appropriate at this time of year. 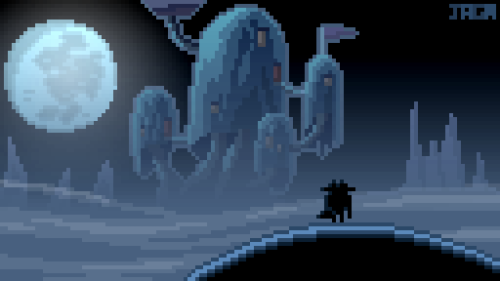 This is from my quest to draw a daily piece of pixel art for every episode of Adventure Time.

I have no idea how to animate fire and didn’t have time to learn on the day I drew this, but I think it looks okay.

This is from my quest to draw one piece of pixel art for every episode of Adventure Time. I decided to take this opportunity to draw the Tree Fort. It’s traced from the show because I don’t trust myself to do it justice at this point. But I think I did a good job converting it to pixel art. 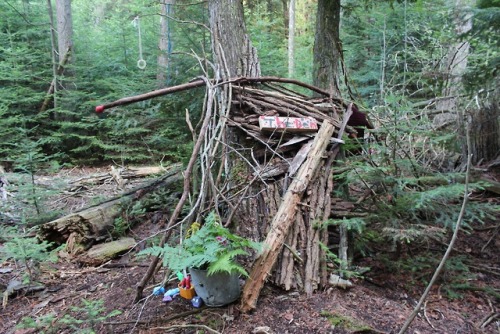 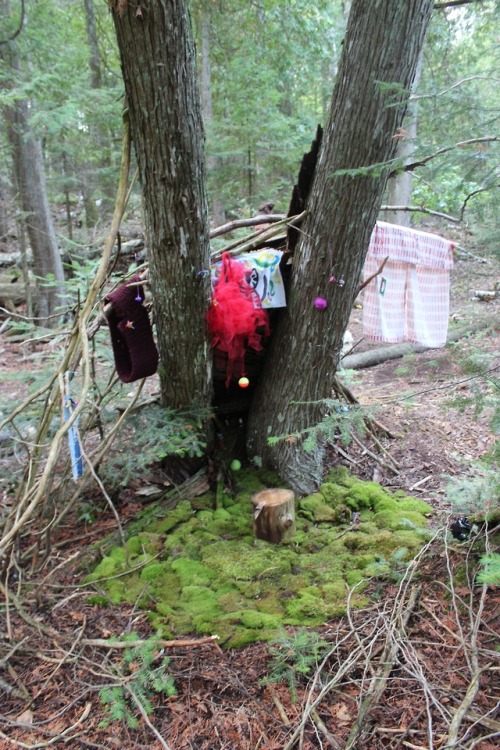 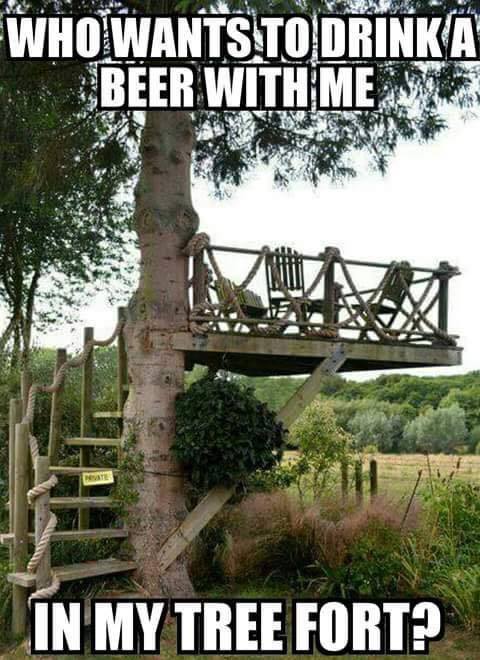 [Image Description: A big tree stands in a clump of dirt, grass, and rocks, with exposed roots twisting and reaching down. The whole thing stands on two black raven legs emerging from the bottom of the root ball. A tire swing hanging from one of the tree’s branches. Sitting in the crown of the tree is a simple tree fort with a rope ladder leading up to a small deck. The fort has a light purple flag and a dark streamer flying from a thin pole, a wind chime, a blanket for a door, and a periscope on top. Two kid bikes wait by the tree’s feet. End description.] 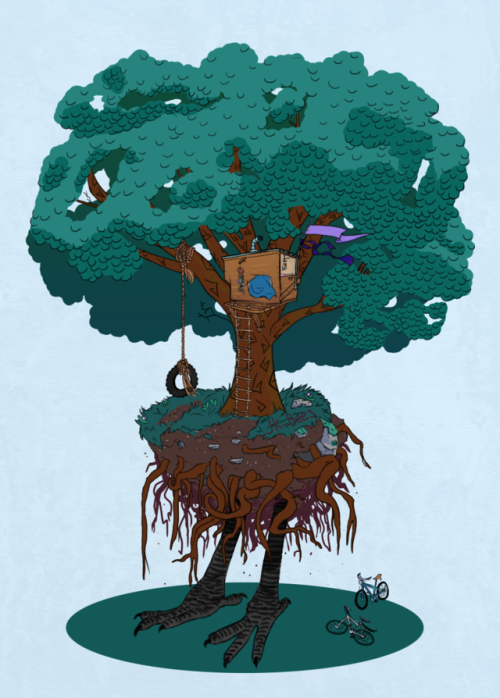 Some of my this year’s Inktober drawings.

I’ve been working on the boys’ tree fort in MS Paint during my down time at work, and it’s finally done! 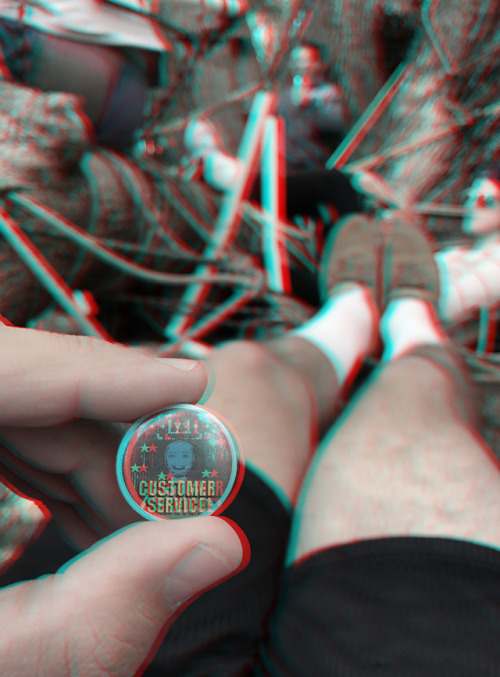 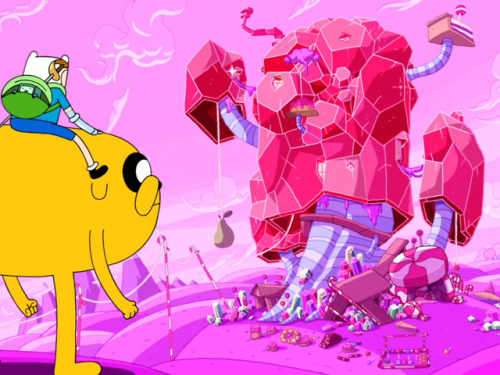 I FINNally get to meet him! ❤️
see what i did there? Finn? oh, nvm. 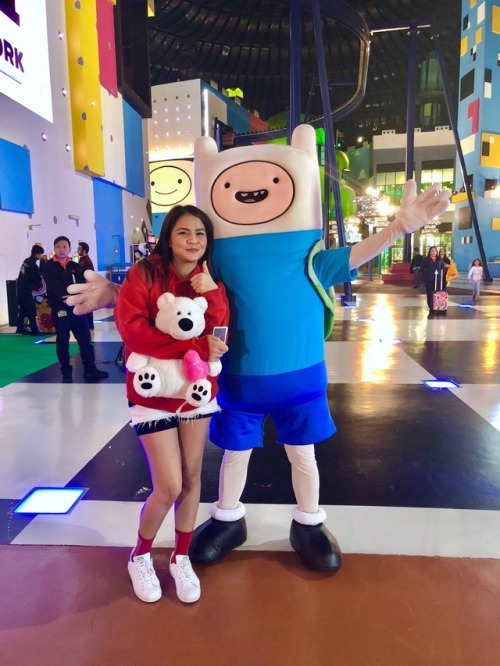 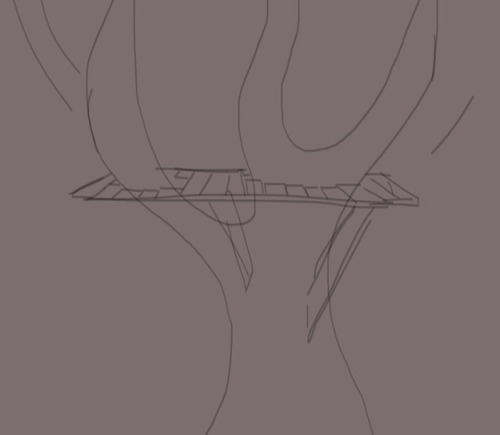 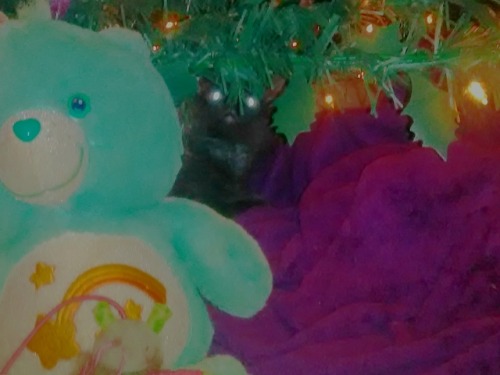