Treehoppers feed on sap; excess sap is secreted by the treehoppers and becomes concentrated as honeydew. Ants some times collect this honeydew and in turn will protect the treehopper from predators.

Also some times the ants look like they have a whole agriculture thing going on and it looks super cool.

What a wonderful surprise receiving these pictures was!  For our first new insect pictures of 2021 we a little band of Treehoppers all the way from Brazil. A dear friend of time is enjoying his time there (though he misses Toronto) and found these little creatures near his home. I very much appreciate these pictures. Hopefully this is a good sign of things to come for this year and that there will be many more new insects to come. As for today’s showcase, these insects are apparently called, soldadinho, the Portugeuse word for soldier. Fitting name considering that the shape of their bodies resembles a helmet with a ridge. They even aggregate together on plants further adding to their resemblance to a troop of soldiers. However, that’s where the similarities end as these little Bugs aren’t looking to fight a battle. That helmeted ornamentation is meant to serve a form of camouflage (sort of), trying their best to resemble a part of the plant. In anything, if they need to resort to a fight against a wandering predator, these troops can employ Ants to bodyguard them so long as there is the promise of sweet honeydew. Hopefully there’s a few around now as there appears to be a Stinkbug-like insect hiding in Pictures 4-6.

As expected, like other species of Treehopper and similar insects like Cicadas, these little bugs huddle around branches and plants together to drink the plant’s juices, to meet each other and to establish suitable sites for laying eggs. The nymphs emerge colored white with black spots and remain such until their final molt, upon which they turn black after a short while, retaining a trio of white bands. Before reaching their final molt, the white nymphs may be seen with dark-orange spikes along their abdominal “spine”. It’s quite a transformation these Treehoppers go through, but it’s not out of the ordinary as even the Toronto Treehoppers undergo a similar transformation. The major difference is that tropical Treehopper tend to have more elaborate and majestic horn ornamentation. There are quite a few tropical Treehoppers to choose from and there’s quite a few that look similar to this specie. There’s a lot of confusing and unclear identifications when it comes to this specie and a sister specie: Membracis lunata, due to their striking similarities. I’ve settled on M. mimica for now until I find something more conclusive while researching. If anyone has any tips or links to useful research to settle this, I would appreciate that very much. 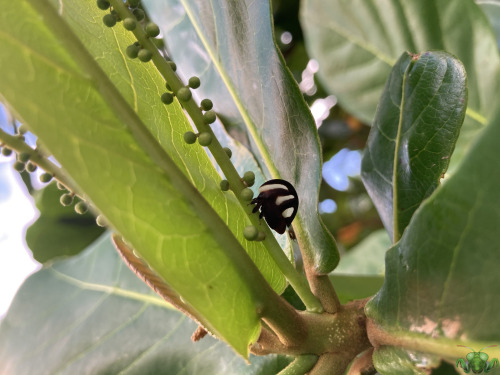 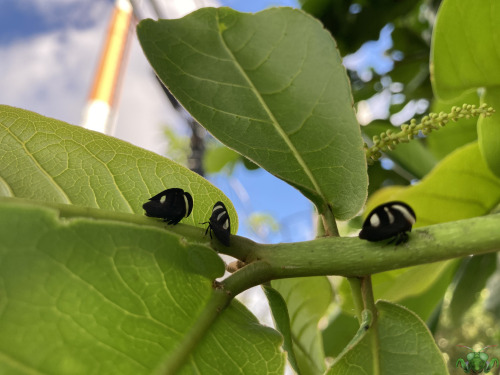 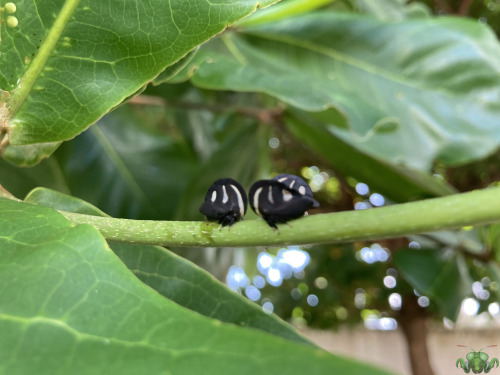 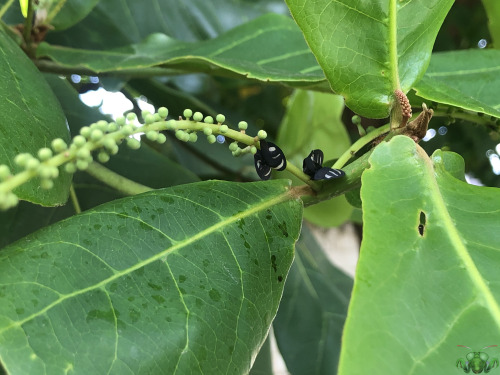 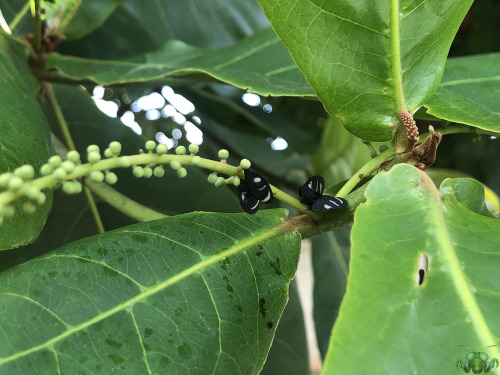 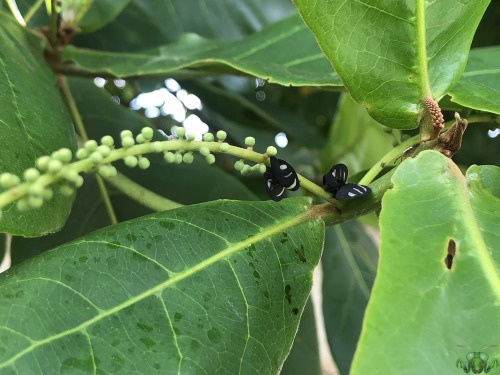 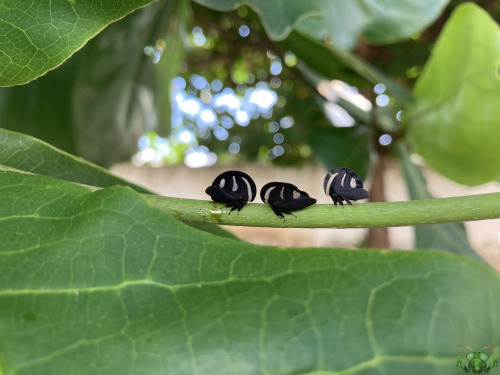 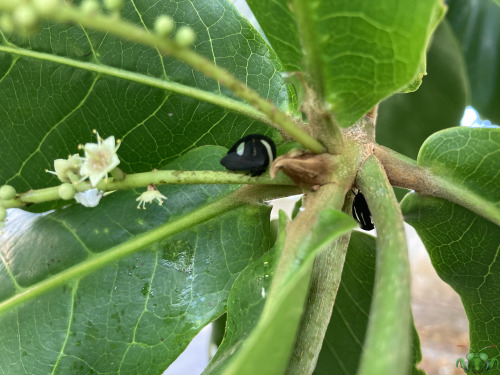 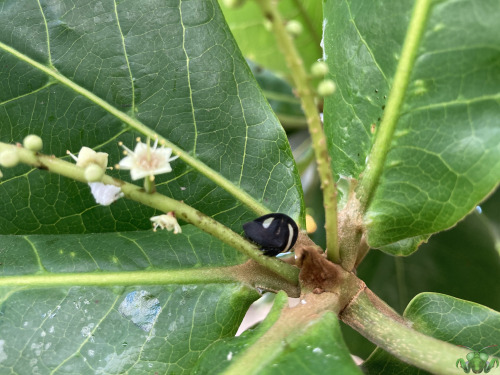 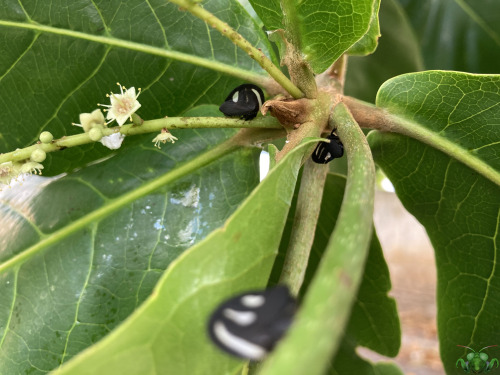 I am indeed enjoying this funky little fellow! Can’t see it well enough to ID confidently. Maybe a three-cornered alfalfa hopper or similar? I love them either way!

I painted some cool treehoppers today. I love these insects, they have so many different shapes and colors. I just want to paint all of them haha 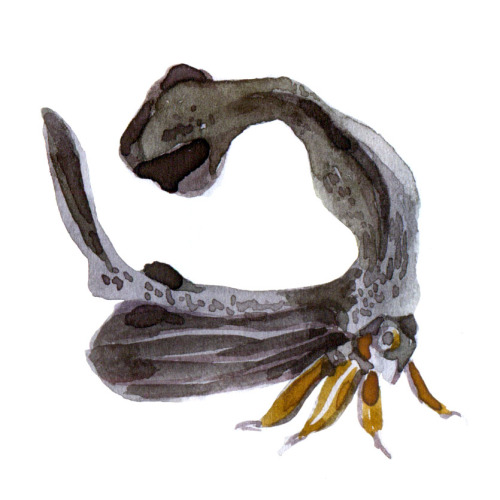 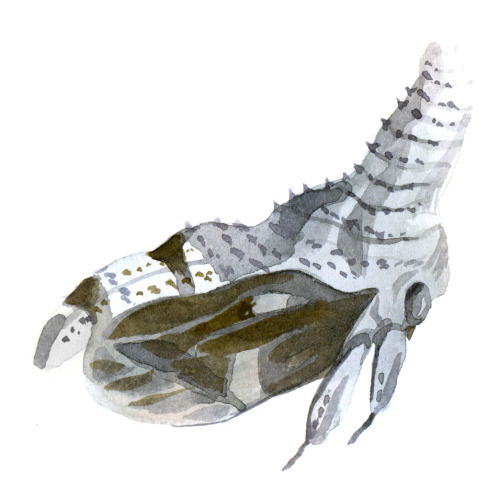 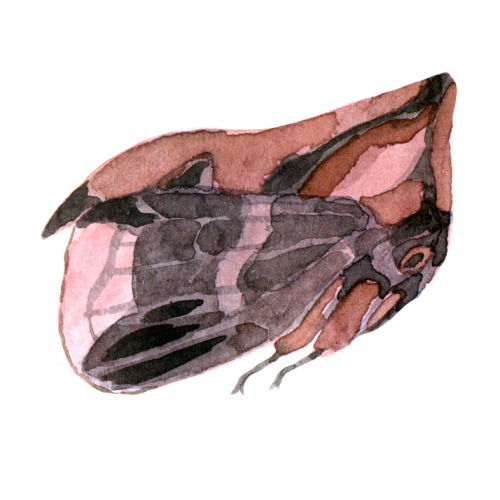 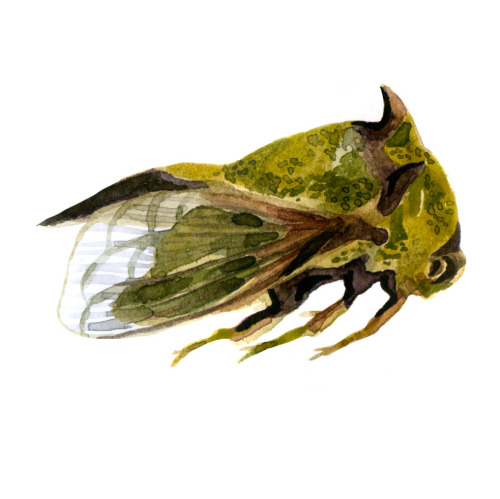 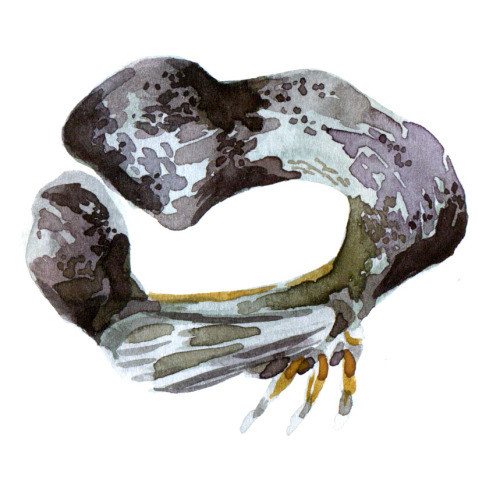 These guys are my favourite bugs :) 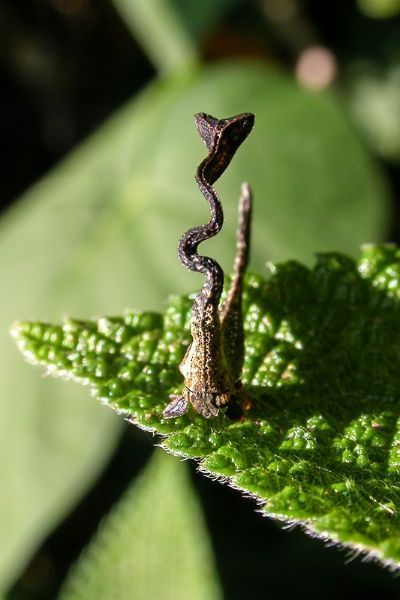 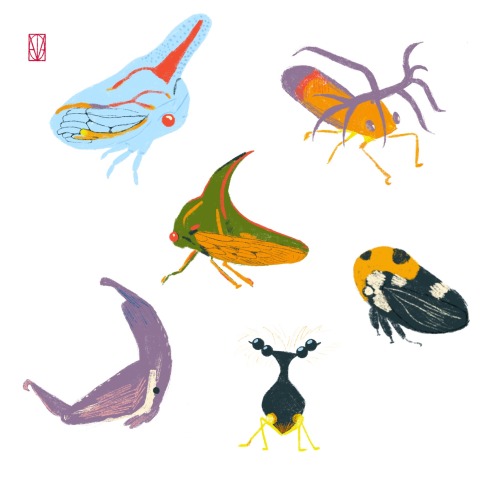 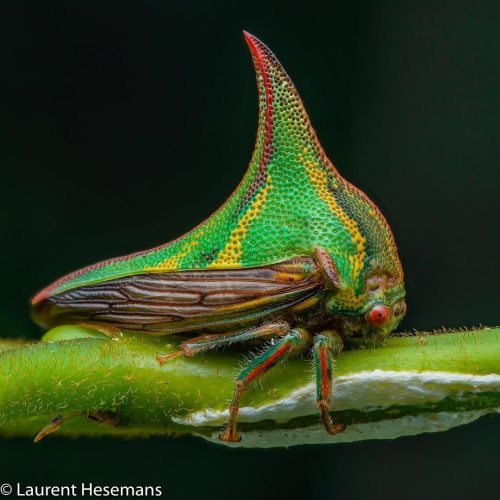 Butterfly and a treehopper i found.

Treehopper.  Note, it is not THE treehopper but one of 91 known species in Maryland and thousands world wide.  Which one is a great question, have a side and a top shot coming so maybe we can work that out.   In the mean time realize that these crazy architectural beings are common and you kill or brush them aside in your yard all the time (if you haven’t sprayed it down for mosquitoes that is).   This one found on the research lands of USDA now identified as a possible private rail yard for the MAGLEV.  this minibeast treehopper was captured by entomologist in training Danie Phan and photographed by biology college boy Anders Croft. maybe this landscape will be there for them when they get to be my age.  Or, … not. 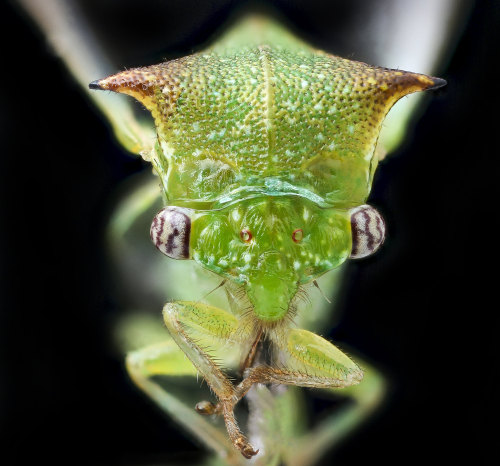 OKAY SO, I’ve decided that I want to show my wonderful plant pot to the three people that care.

My mom gifted me this pot and it has a lot of plants, I think one of them is a shamrock root but I’m not sure.

ANYWAYS, recently (today) I found a little treehopper on my bed, they’re pretty spiky and enjoy walking along, so I put them in my plant pot so that they could enjoy and hopefully get some food off of it. If any of you have any advice, I’ll take it, even if it means releasing them to the wild.

Their name is Alfred and yes, I’m a plant blog now

This striking bullflo treehopper posing for the camera, got him out of the rose garden, put him back once he was ready 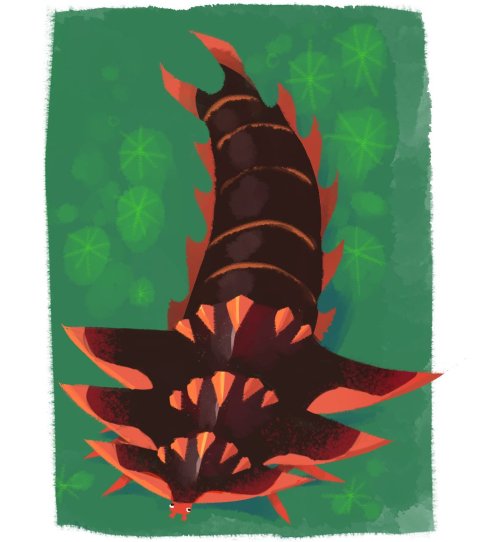 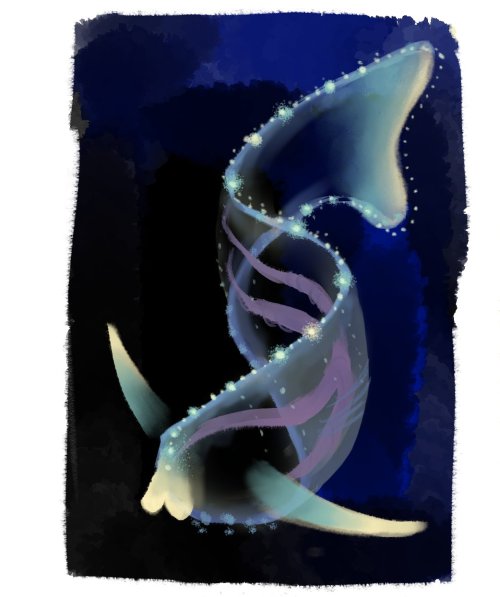 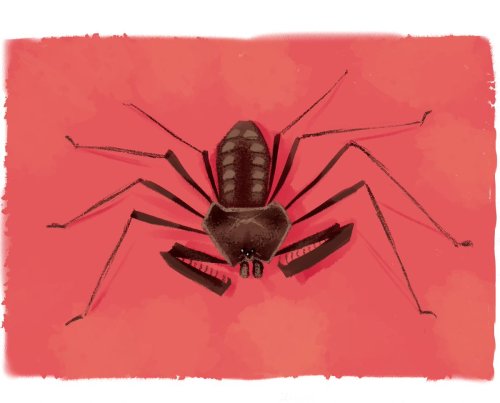 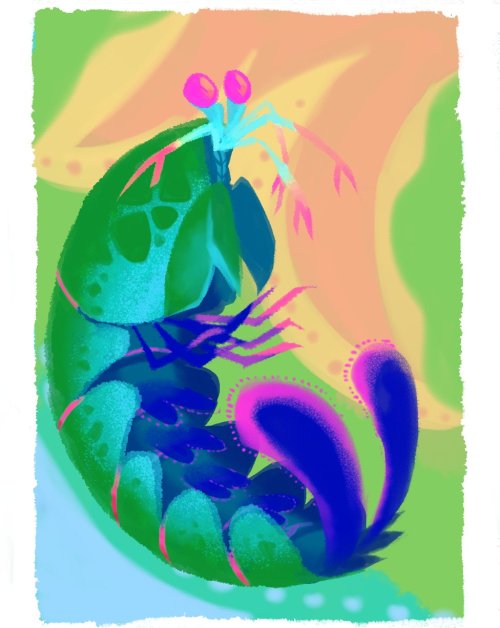 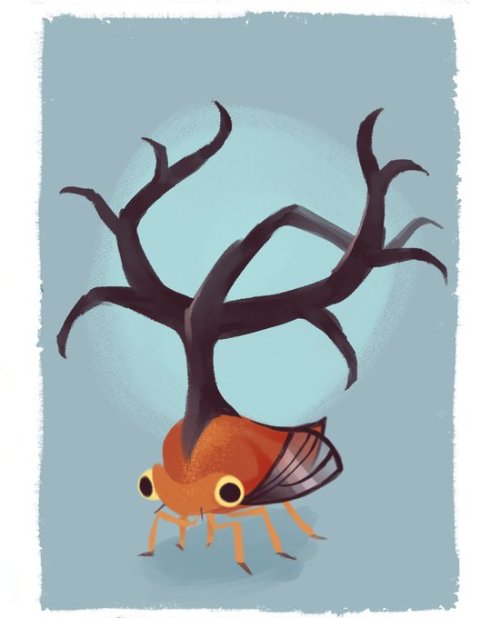 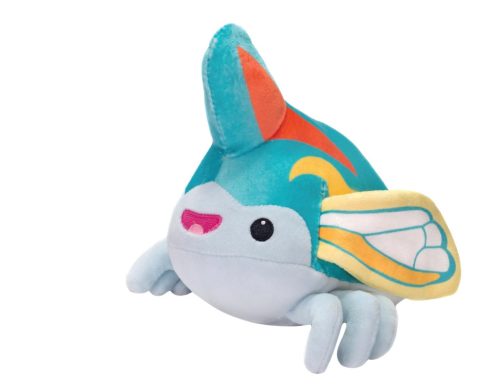 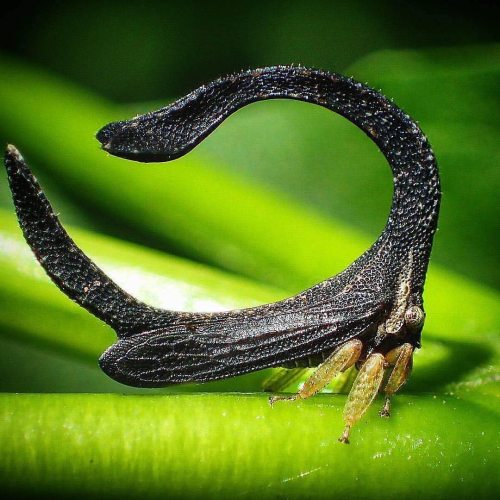 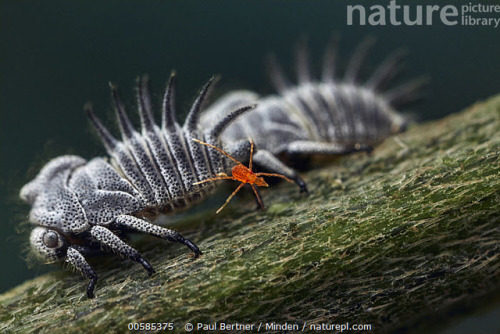