Whatever it is that Trevor is doing - he calls it dancing, but Hector’s seen dancing before and he’s fairly certain this is not it - Hector quickly decides he wants no part of it.

“I don’t dance,” he says, and backs away from his father’s attempt to drag him into the bizarre display of flailing limbs and thrusting hips.

Trevor’s persists, and Hector soon grabs for one intrusive hand. “And you won’t be dancing for much longer if you keep this up.”

Trevor’s there, arms outstretched and beaming, indescribably present and attempting to reconnect.

The sight of him makes Hector’s lip curl, and he does nothing to hide his sneer.

#mogadeer, #fanfic, #tangled, #rta, #tts, #hector, #trevor, #I AM SO SORRY THIS IS ONLY 3 SENTENCES, #but my inner Hector is just, #Not Having This
8 notes · See All
rocktheholygrailPhoto 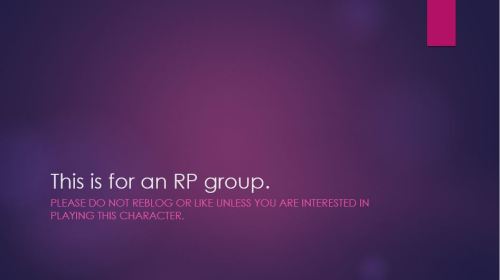 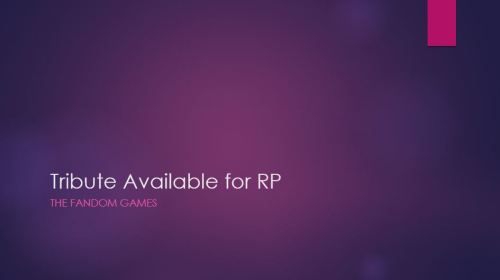 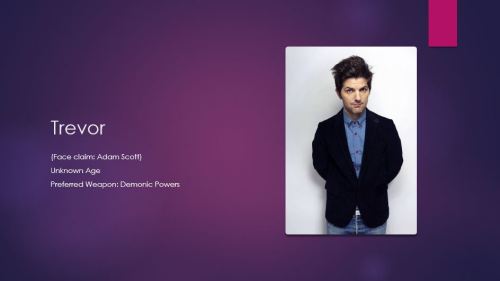 And these very old photos are of my close grade school friend, his name is Trevor Jordan. He was hit by a car and died in 2006. He was thirteen, I was twelve, Em was eleven, we all went to Gardner.

He and Em kind of had an ongoing thing while Taylor and I were together, but we were all so young it was mostly just playground flirting. He was more into me, and we were close, but I was so wrapped up in whatever Taylor wanted that I really didn’t realize that until I was older. Looking back on our friendship is one of few things that still makes me genuinely sad.

I brought him up one time in my past relationship, and it was veiled in half-truth and vague details because it wasn’t something I was ready to talk about.

The summer after he died is when Em drank bleach at her birthday party, sometimes I wonder if his death had any effect on her drug abuse and ultimately her death, but that’s just speculation. No one could know for sure.

Lucky for me, Taylor said it was very uncool to do drugs, which I why I was straightedge until I had my first drink at 21. He also made fun of the music I liked and told me he’d only keep dating me if I wore black, painted my nails black, and cut myself. But ya know, at least I didn’t do drugs. One positive effect he had on me.

Honestly, in my adult life, any time I would self harm, I’d get the feeling of being in my bathroom in our house in Gardner. If I turned out the light and closed my eyes, I could swear I was there. I could even hear the crickets outside and smell the fields if I tried hard enough. Everything would get quiet and it would make me feel calm. That’s where my mind goes.

hey, this is my trashy contribution to my dying fandom 🗑 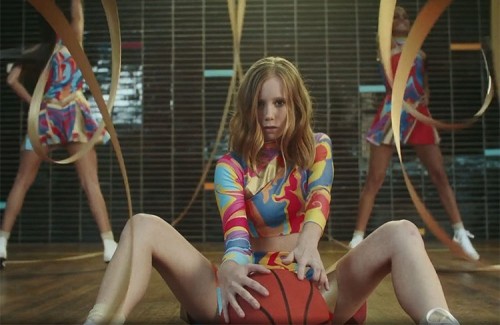 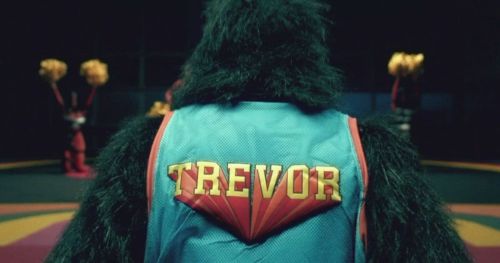 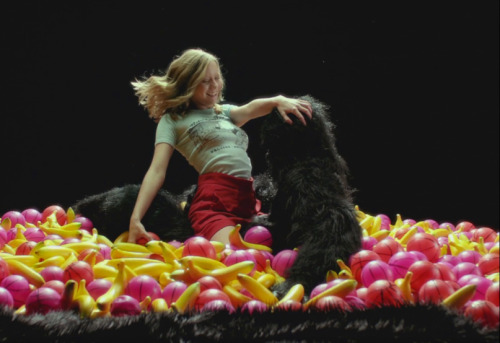 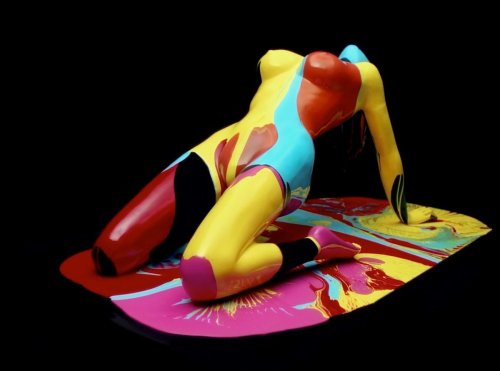 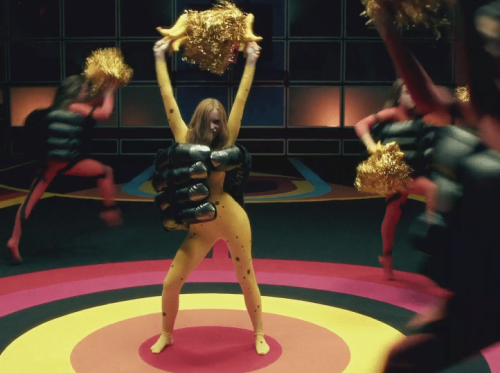 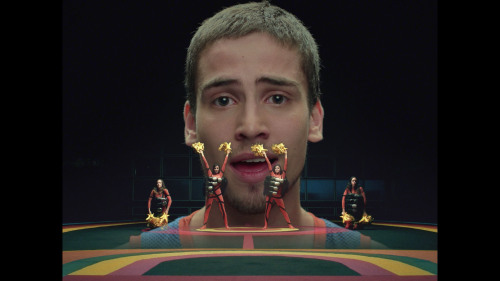 A/n: Trevor is my favorite… so enjoy ;) Also as I’m writing and looking at the other a-z I’ve written. I can see I missed a few letters in some of them lmao.

Aria and her boyfriends 🥰😘 joking….. unless? The boys who saved her from Area 51. Trevor in green, Sam in yellow, Beni in orange.

Here’s a song for you… Skydive by O-Town

I fucking love this song.

i do now XD i think its adorable.  poor nervous boy and his chill stoner BF. trevor could help him learn to take it easy and unwind a little.

Danver got a surprise visit from dad in his dorm! 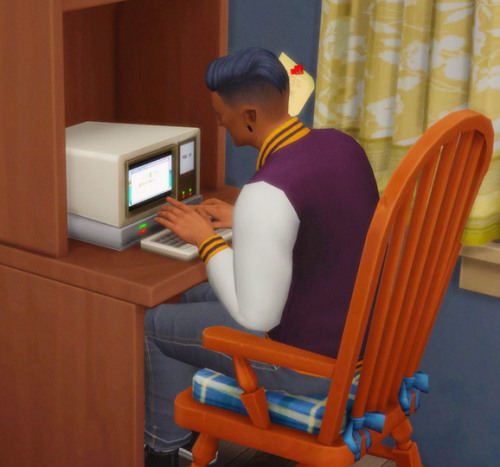 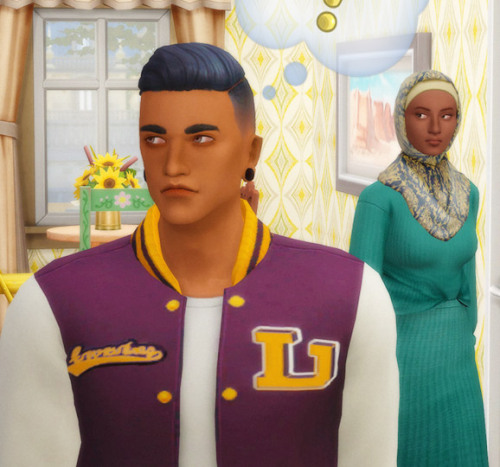 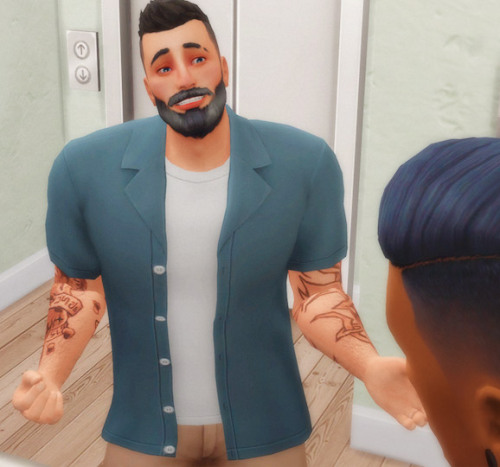 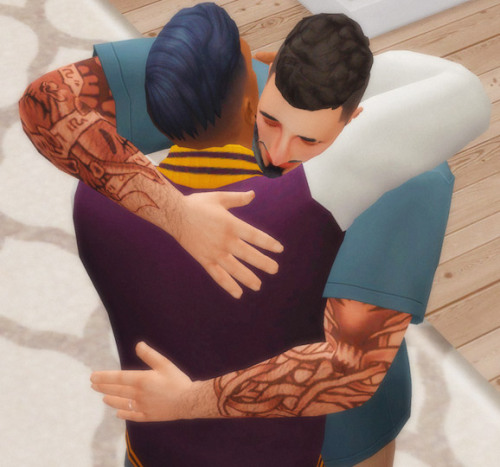 #i saw trevor outside and i was like WHAT, #id like to think the girl at the back said uhh some old white dude is here and this happened, #ts4, #sims 4, #simblr, #gameplay, #trevor, #danver
47 notes · See All
mistiqartsillustrationText

WHICH TEAM ARE YOU?

Sorry if i don’t made all ;-; and Plush i wanted to draw @maishiia Goshtsona too cause she looks so cute >W< 💚💚

Trevor was only there to distract Ian from Mickey because when Mickey showed up Ian was like “Trevor who?”

i say cowgirl cause helen could use her wings to lift her up and bring her down. so she could REALLY ride trevors dick (or dicks since many reptiles have 2 penis)

#trevor, #helen, #nsft, #Anonymous
2 notes · See All
aomsexcanonsAnswer
Allen or Helen stealing Trevor's signature beanie which leads to Trevor chasing after them and ends with both of them making out after he caught 'em.

oh i love it. they take his hat as a joke and trevor chases em and when he catches them it somehow leads to making out and maybe more

#trevor, #allen, #helen, #sfw, #Anonymous
2 notes · See All
aomsexcanonsAnswer
If Razzle and Allen went on a date, I imagine that Trudy and Trevor are hiding in some nearby bushes giving Allen thumbs up while Wilde's holding up a sign poorly written that says "you can do this! Duck her fude!"

wilde being supportive is adorable, there trying there best XD