My faves…. they must…. suffer

#I tried lining this, #but I just could not get the expression on Troy’s face right, #which I just busted out when sketching it, #hsm, #Troy x Chad, #troyxchad, #Troy/chad, #chadxtroy, #chad x Troy, #chad/Troy, #art, #my art, #my creations, #high school musical, #fan art, #should I upload art to my art tumblr?????, #probably, #will I????, #probably not, #enjoy my lonely shipping, #Troy Bolton, #chad danforth
2 notes · See All
justalittlebluetieflingText

Oh? It’s a BFSN post?? From me?! But I had to show off my new hair. I had to! I didn’t mean for this to line up with finale day, but it did! It turned out better than I could have hoped and I love it so much.

Well, it’s here. I’m… I don’t know. Obviously I’ve been feeling disconnected, which sucks, because I love this show. I still love seasons 1 - 6. I’m not really sure to say. More than that, I’m grateful to this show for introducing me to some awesome people. Regardless of what happens tonight, that what is most important.

I’m sending lots of love to those of you who will be watching live. 💖💖💖

#bfsn, #this is my face, #my hair really reminds me of a phone wallpaper though, #i know that sounds weird, #but i love it, #tried to pull up a tag list by memory I’m sorry I’m on mobile
45 notes · See All
thefuedinginsomniacText

I’ve been trying to avoid my computer ever since my email and phone have been flooded by recruiters. Something about having to talk to people offering jobs feels like being forced into chasing my own demise. Anyway, I don’t have this blog linked on my phone and haven’t taken the time out yet to work around that, so I’m probably missing a lot of amazing content. I’ll do my best to pick things up when all this is over, though I can’t make promises. Chances are that when someone actually will say ‘yes, do work for us’ I’ll be gone for even longer. In a way I’m happy I found out about The Dark Side of Dimensions’ existence (Yu-Gi-Oh! movie) because it gives me a reason to not think of FFXIV for a bit and be envious of everyone that is able to play and have fun. (And somehow the ending is surprisingly therapeutic. On the other hand, I’m now stuck in another hyper fixation. I don’t know if that’s better or worse.)

Another thing is that I do have some WIPs and ideas now lying about that are going absolutely nowhere because I feel exhausted as f* every day of the week.

Things I’ve been trying to work on so far that are FFXIV related:

- RP with Luka ( @lukawarrioroflight , continuation)
- RP with Amon ( @spotofmummery , continuation)
- ‘Drowned’ (working title, drawing)
- Dalamud headcanon (still want to check its movements on the Astrolabe and adjust ideas based on that. Can’t really look at it right now because the thing’s dancing makes my head hurt like a stubbed toe)

When these will get finished: when the gods are willing to either lend me their strength or allow me some sleep. Preferably both, but even I know that’s asking too much.

This said, I’m wishing every single one of you the best, especially in the accursed year that is 2020. I’t’s been blowing off lids of every single pot it’s been able to touch and in a way I hope that some of these pots will spill something that will push us into a better more humane world.

#rambling, #WIP mention, #I keep having the feeling I have to explain why I'm late with stuff, #I don't know why, #nobody is forcing me, #just noticed two more missed calls, #*groan*, #this is ridiculous, #mention of two good beans too, #I wasn't sure if I should link you guys or not, #but I guess it's only appropriate, #also should anyone be wondering why I don't like people being exciting about my profile, #it's because 1) I don't have the energy, #It's tuesday here and I'm already out of spoons, #2) it's always brilliant until they see my face and hear me talk, #3) did I meantion I'm out of spoons? because I'm out of spoons, #That's terrible for a yoghurt lover as myself, #ever tried scooping out yoghurt using Leicester cheese?, #no?, #good because it's awful and I regret ever doing it
3 notes · See All
sweetsouldhavernasPhoto

Sometimes reading fanfic is wild bc it’ll be like,,, “he put his chin on your head to remind you of how short you are” or something and it’s like ma'am,,,,,,, I know damn well I’m taller than this mans,,,,,,,, did he get a step stool? Homeboy on stilts?

#Fanfic, #x reader, #Listen, #Yall, #I’m tall, #Elongated, #uh what’s another word for tall, #Fukin, #Uh, #Elivated, #If homeboy tried that he would get a face full of tiddy
1 notes · See All
makemineluckPhoto

A little luck for you~ 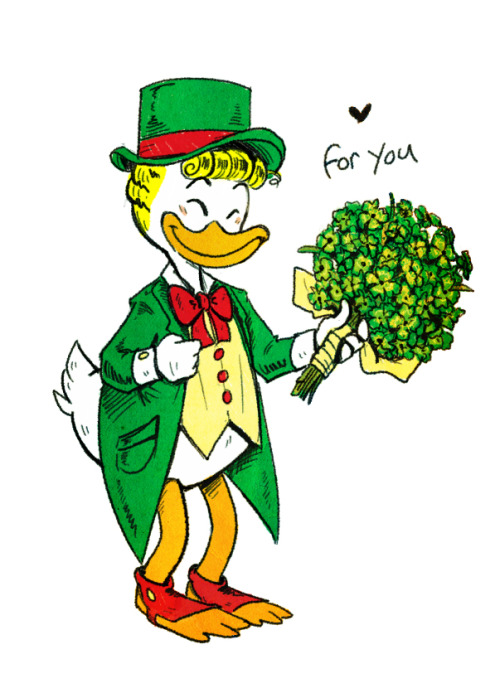 #mine art, #gladstone gander, #i love that smiling face they make in the comics, #i tried my best to draw it, #whenever they do it it makes me go awwww and so i wanted to capture that feeling, #i've never drawn him before and i hope it's not too bad, #it's suppose to be a bouquet of four leaf clovers i hope that comes across, #plz enjoy this pic of mah boi, #i really like this character... i think he's neat
20 notes · See All
baroquebachmountainText

#you mean to tell me i did this and NO ONE tried to MPDG me back then??????, #no wonder my luck had to run out, #personal nonsense, #this is my face
8 notes · See All
isapizzasPhoto 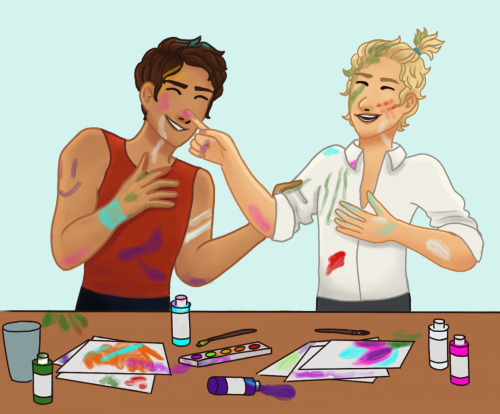 #Fitz Vacker, #Keefe Sencen, #kotlc, #they are making ART, #Keefe tied his hair back because it got in his face, #Fitz is feeling a lot better, #They made a mess, #Keefitz maybe?, #keefitz, #they're kids just let them have fun, #I tried different lineart and I think it looks nice, #nose boop, #Fitz has now taken to finger painting when he's mad and needs to cool down, #i love their friendship
39 notes · See All
sun-kissedlanaText

Idk why I decided to draw this, but here it is. Jay Walker, season six design. Like all my art, it’s not very good because I’m still new to this whole digital art thing, but I tried, and I’m posting it so that one day I can look back and see how much better I’ve gotten 🤗

#lego ninjago, #ninjago, #jay walker, #skybound, #pirate jay, #art, #i tried, #ignore the face, #he doesnt have a mouth, #because i couldnt make it look decent, #so i just removed it altogether, #😆😂🤣, #also, #instead of the lightning symbol, #i drew an octopus with a lightning beard, #creative liberty, #proportions, #ew, #they're so wrong, #its kind of disturbing, #how wrong the proportions are, #he may also be lopsided, #yeah, #hes a little bit lopsided, #oh well
9 notes · See All
solliiumPhoto 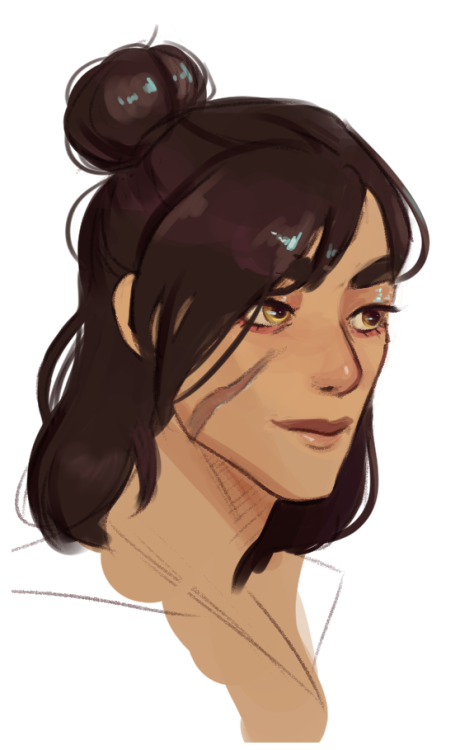 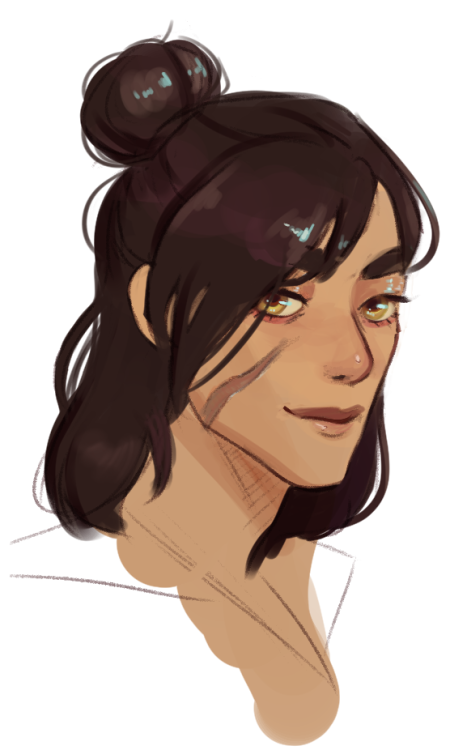 #aes. visuals ( sarin )  —, #this was somehow easier than just doing flat colors, #i watched a couple face drawing vids and tried to, #put them to use, #oop made some changes
9 notes · See All
kirigiri001Photo

;0looking at some photoshoot sayaka did 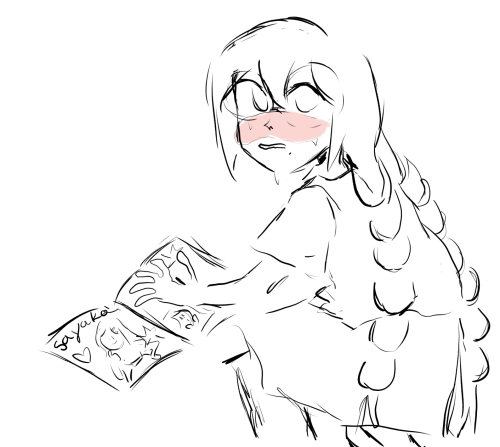 After staring at nothingness, scrolling images of over the garden wall posters.. 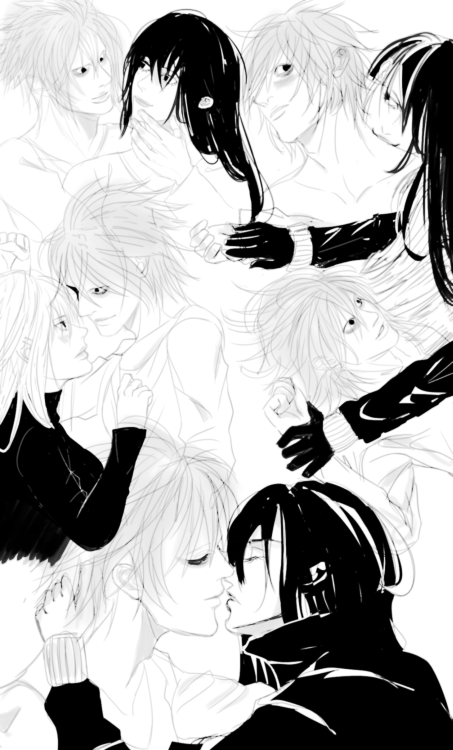 #Death Note, #L Lawliet, #Naomi Misora, #LawMassacre, #LxNaomi, #My Art, #I know this is kind of random, #but since you (edition noteblue) love them so much, #I had to give this to you and share it, #for all your Naomi and L needs lmao, #God I'm starting to love them so much, #hit me with the feels train omg, #I tried to make L more handsome this time, #his face with sharper angles, #because I usually draw his face too rounded, #so here you go anyway! Hope you enjoy!
57 notes · See All
chronomallyText

#please feel free to ignore this, #I'm watching Terrace House: Opening New Doors, #Something about his face reminds me of my coworker who always tries to undermine me
1 notes · See All
b-lakePhoto 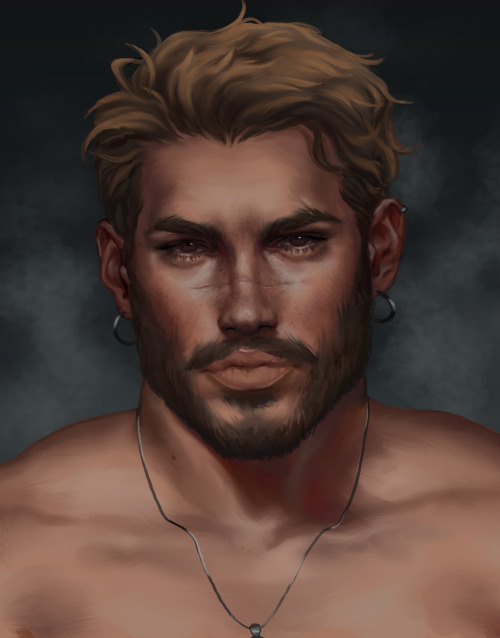 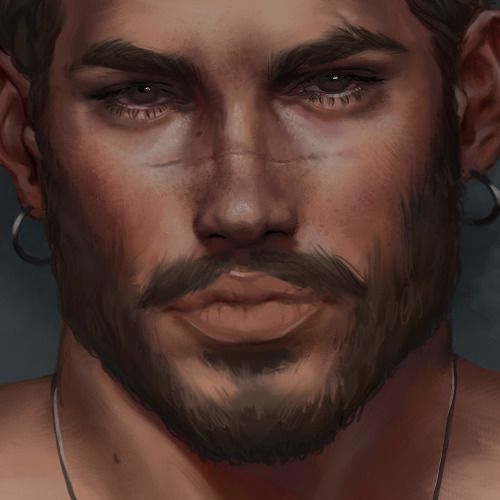 #when he can’t get his face in my mouth he tries to put it in my nose lol, #idk why he’s like this, #mine
8 notes · See All
rho-ninText

I am watching fringe, bleeding from a cut next to my mouth and accidentally drinking my blood, seeing sensory overload represented amazingly well, and eating goldfish.

#fringe, #my stuff, #super screams, #mine, #what the hell do i tag this as, #i tried to clean my face up but i don't own any paper towels so i used a milk carton, #now i have a bloody milk carton, #yayyyyy., #i love fringe
3 notes · See All
neatmonsterrPhoto