“The girl went ahead and died

FBI can’t do a thing

You’ll never know what her message is…”

It has a speedpaint as well, if you would like to watch, you can find it here: https://www.youtube.com/watch?v=HRIFs_tfP6Q&ab_channel=AkaKobii 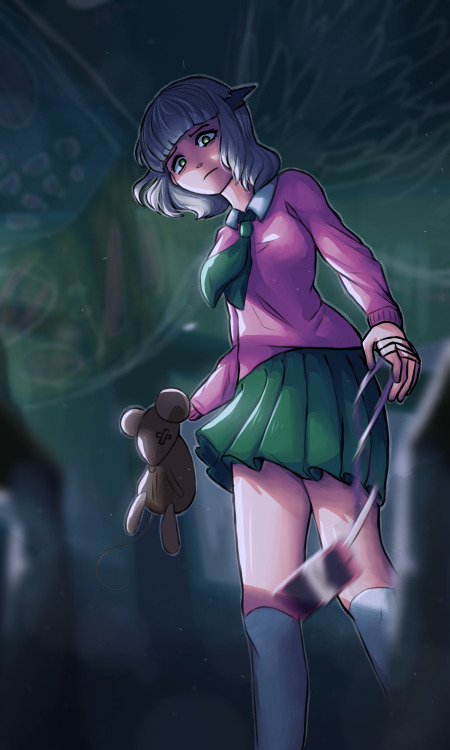 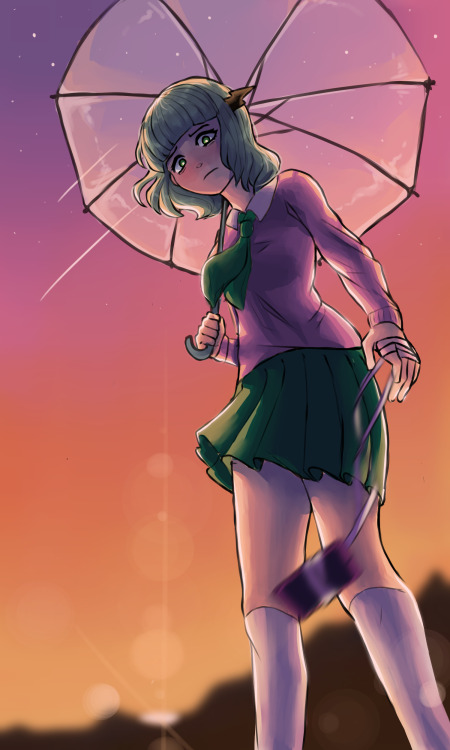 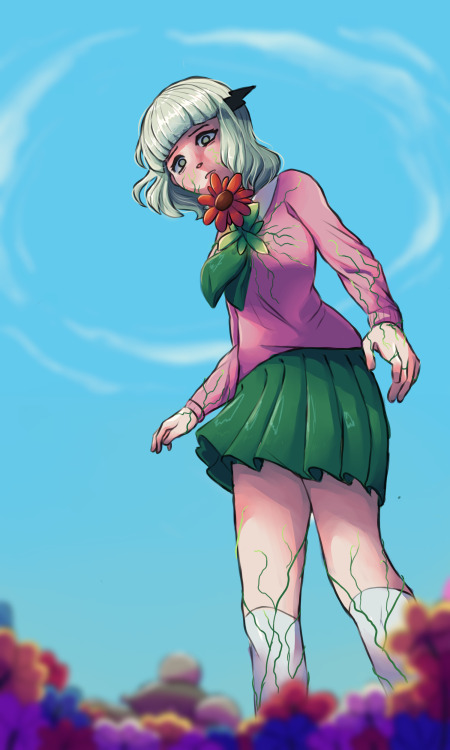 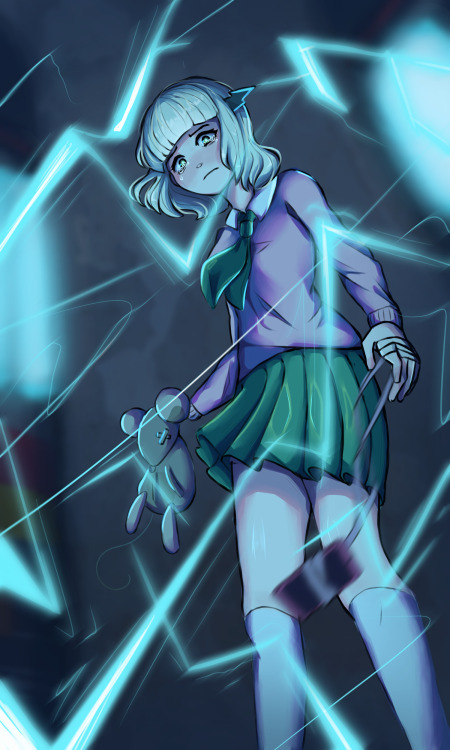 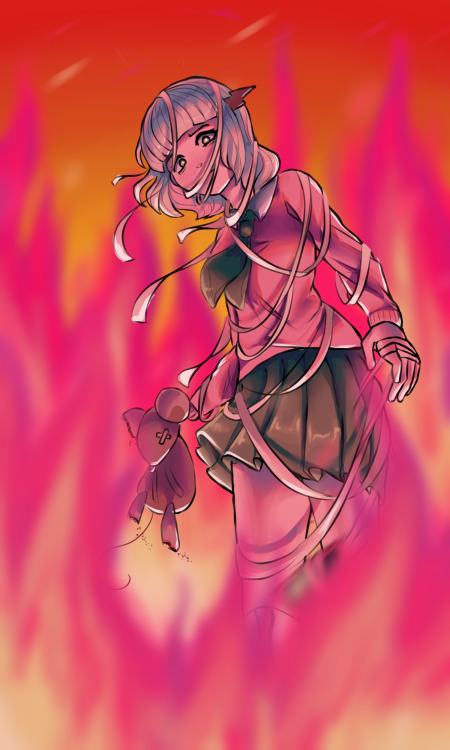 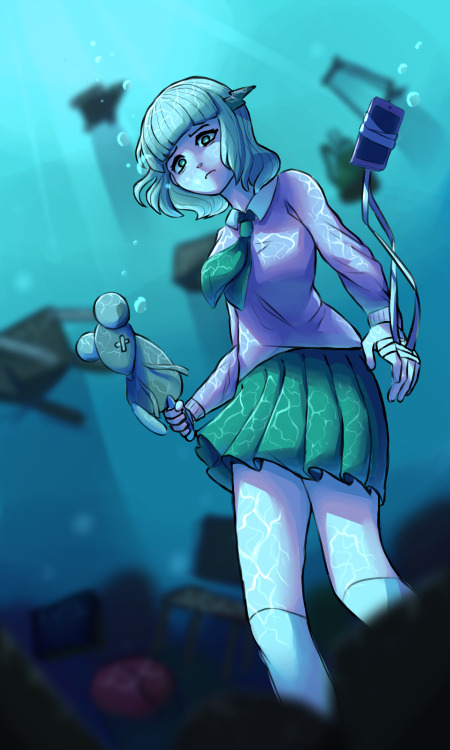 💌 A tribute for Allah’s sake to niqabis,

Who dress to please Allah, not society.

Their beauty’s reserved for their husbands only.

Niqab is not just for those who are pretty,

And set themselves apart from girls who are cheap.

They’re wise enough to know if you have beauty,

Don’t flaunt it but treasure it, save it and keep.

Your best appeal is for your husband only.

Don’t claim niqab is only for the pretty.

The more a Muslimah would dress modestly,

As her esteem, faith and self-respect increase.

Allah is the One Whom we aspire to please,

We won’t change if some view us negatively.

And see the worth of modest communities.

To cover up willingly is to be free,

Unlike those enslaved by fashion industries.

Judge niqabis by their personality,

Unique minds and voices - not just the body.

While the niqab enhances one’s dignity.

📖 It was narrated from Safiyyah Bint Shaybah RadhiAllahu ‘anha that 'Aisha RadhiAllahu 'anha used to say: “When these words were revealed – “…and to draw their veils all over Juyoobihinna (i.e. their bodies, faces, necks and bosoms)” – they took their izaars (a kind of garment) and tore them from the edges and covered their faces with them.”

Narrated by Al-Bukhaari, 4481. The following version was narrated by Abu Dawood (4102): “May Allah have mercy on the Muhaajir women. When Allah revealed the words, “and to draw their veils all over Juyoobihinna (i.e. their bodies, faces, necks and bosoms)”, they tore the thickest of their aprons (a kind of garment) and covered their faces with them.”

He was the best.

Beauty and the Beast - The Phantom of the Opera

After many, many hours- it’s done! A little tribute to Unus Annus before it’s gone.

Different variant under the cut~ 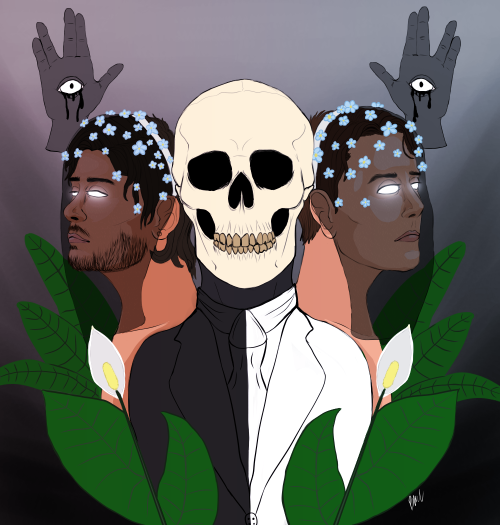 Okay, who uploaded this bad meme to my Tumblr page? The joke is terrible!

This is NOT a good tribute to Animaniacs. Even the Tiny Toons will turn their backs on this horrible meme. 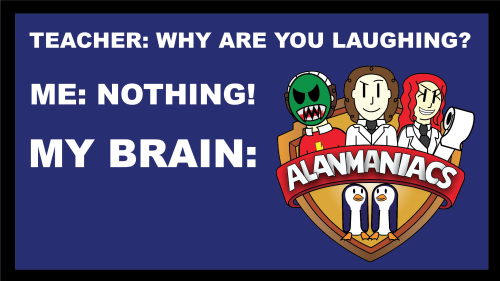 Hello folkssss! After months of inactivity, I’m back to share a video with yall… A friend of mine and me have made a video tribute to the masterpiece that is “The Book Thief”, a book that was first published in Australia in 2005. We really hope you love itttt

Since I’ve been watching ROTTMNT I’ve gotta say my favourite turtle is the man himself; Donatello!

He’s very cute and very handsome. He defiantly has his moments.

He’s a very sassy and moody turtle. He’s terrible with sports, but his love with science and tech makes up for it. He can be very extreme or very emotion less at times.

He is a soft shell turtle which suits him alot! :)

He uses his tech to fight in every battle he faces with his brothers and to protect April during certain situations. ;)

He’s always coming up with new inventions for his family and knows when to throw jelly at his brothers when he gloats.

My favourite episodes are always ones that feature him with someone else. (Mostly Mikey and April!)

HE IS MY FAVOURITE TURTLE AND I CANT STOP WATCHING HIS LITTLE MOMENTS OR AMV’S ON YOUTUBE!

Custom Tribute RIP Half Sleeve Design Continued
Stencil To Shading
The Name Sammie
Sunrise 1-13-55 Sunset 8-18-07
Quote: Death leaves a heartache no one can heal,
Love leaves a memory no one can steal!
Doves of Peace Hope and Freedom
Arrangement of Roses and The Sunrise with Sunrays

This Was a very Beautiful Half Sleeve Tribute Piece I Felt Honored To Bless Him With Ink To Honor His Grandfather!