Please watch this video. Stop attributing damage and chaos to protesters. In every video of someone vandalizing, you see a GROUP telling the ONE OR TWO VANDALS to stop harming people’s businesses. If you are spreading that the protesters are vandalizing and violent, you are WRONG. (My #’s are to show people who support the other side what’s going on.)

Thinking about how if I ever find anything supporting trump in any of my relatives houses, I’m gonna accidentally burn it. But definitely accidentally, don’t forget that part.

the word “thug” has been an anti-black dogwhistle for decades and you guys know that. and the president knows that. that’s why he used it to describe a group largely made up of black people. everyone needs to stop pulling up their little google definitions of what “thug” means when you know there’s deeper connotations than that.

This is too articulate, and clearly outlined for you to miss the message. 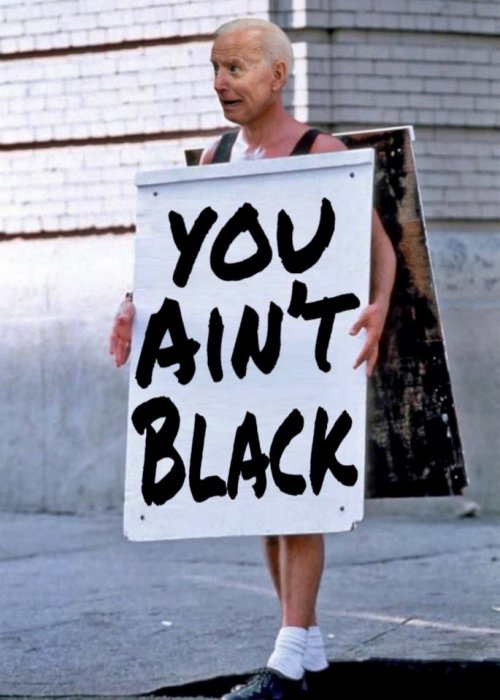 You know those posts you see that are like some obscure Simpsons episode that predicts the future?

everything is awful and my city is burning with the rage of oppression, but here is one bright spot.

i saw a pic of my cousin at a Trump 2020 event. i told him how sad it made me. he reached out for a conversation and after i said my piece he sent this message:

every now and then there are kind, rational people who will listen and take in new information and change their minds. not everyone can have these conversations and no one is required to. but sometimes the impossible can happen.

News organizations that claim to be neutral have long been creeping leftward, and their loathing of Mr. Trump has accelerated the pace. The news media is catching up with the liberalism of the professoriate, the entertainment industry, upscale magazines and the literary world. Recent arrivals are the late-night TV hosts who have broken the boundaries of what was considered acceptable political humor for networks.

To many journalists, objectivity, balance and fairness—once the gold standard of reporting—are not mandatory in a divided political era and in a country they believe to be severely flawed. That assumption folds neatly into their assessment of the president. To the journalists, including more than a few Republicans, he is a blatant vulgarian, an incessant prevaricator, and a dangerous leader who should be ousted next January, if not sooner. Much of journalism has become the clarion voice of the “resistance,” dedicated to ousting the president, even though he was legally elected and, according to the polls, enjoys the support of about 44% of likely 2020 voters.

This poses significant problems not only for Mr. Trump but for the media’s own standing. If Mr. Trump prevails in November, what’s the next act, if any, for journalists and the resistance? They will likely find Mr. Trump more dangerous and offensive in a second term than in the first. 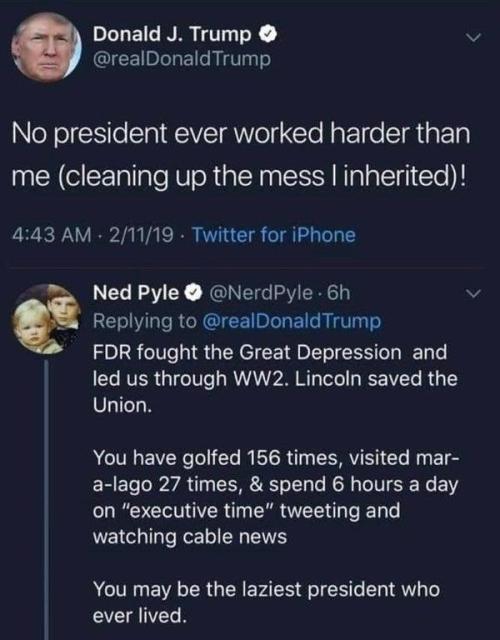 Thank you for your vote to investigate Hunter Biden… well, of course, not Hunter himself but an lobbying firm that worked with Burisma.  If we’re going to have any chance in November, we need to create an impression of malfeasance so great that voters will overlook what we’ve been doing the past few years.

However, I have to say that I’m frustrated that you hadn’t done this sooner. I mean, it felt like we had the Benghazi “investigation” ploy running for years before that bitch won the Democrat nomination.  We have a lot of catching up to do to create an air of corruption as great as the one we’re dealing with in President Trump.

Thank you for your leadership on this “issue,” I hope we’re successful.