It’s nearing 3AM here, and I’m watching Cinema Sins Coraline. So… I decided to write a bit for my Sanders Sides Coraline AU.

This excerpt is when Thomas find the Other World, because I don’t feel like writing shitty parents tonight. And hey! Finally learned how to the do the ‘keep reading’ things!

Thomas bent down his eyes narrowing as the tunnel of rainbow like colors expanded out in front of him. Now, for most people, this might seem like a bad idea. But for Thomas, after hardly having anything fun or exciting happen for the 2 weeks of moving in, this seemed like an adventure and chance he was willing to take. Not like his parents would notice he was gone… or dead.

Pushing his throw blanket off and crawling inside, Thomas let his curiosity guide him into the fabric tunnel. He got to he end and pushed open the door to find that… he was in the parlor room again? He blinked confused at that looking around at the area.

#sev rambles, #ts Logan, #the serotonin man, #love that scene best part of the whole show, #he rocked with that rap battle
3 notes · See All
romanapologistText

pt 16/? of my tss human au !! 🌈🌈 have had this almost ready since like 2pm, but procrastinated until 1am on actually completing + posting 😎😎

[ID: a comic for part of a sanders sides human AU. Detailed description under read more.]

logan sanders is a brony who hardcore kins twilight sparkle.

I just had to draw him. It was the most logical decision 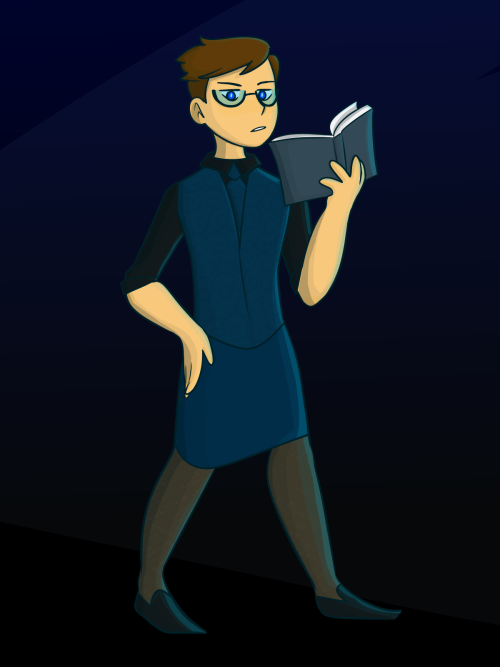 What do you want for christmas? (Ignore that, it won’t come true)

What do you want for christmas? (Ignore that, it won’t come true)

I just like, think how he puts on contact lenses so that they’re both the same shade of brown instead of the brown and green that he’s so used to see in the mirror in the mornings. Because if they saw him like that, that would make him a freak, right? More than he already is, no thank you. The contact lenses stay.

But then one day, Patton cries out at night that he needs help, and everyone comes out of their rooms bc it’s a very desperate cry. Roman even has his curlers on and all.

In the end, it was just Virgil’s spider who was chillin in the cookie cabinet when Patton found him.

“That’s it,” he said, affectionately holding his pet up so Patton could come down from the chair. “You see? She was frightened too. Nothing to be afraid of now.”

“Because I didn’t know she would be here, obviously,” Virgil argued rolling his eyes.

“No,” Logan shook his head. “Why didn’t you tell us you had heterochromia.”

And that’s where Virgil’s world seemed to break down. He felt as if a bucket of ice-cold water had been emptied on top of him. Virgil braced himself, knowing what Hell was about to come undone. He expected the jokes, the mocking, the insults, but instead…

“Awwwww,” Patton cooed, both hands curling under his chin. “They’re so beautiful!”

“Huh?” he quirked an eyebrow.

“They look like the green of the forests and the brown of the soil,” Roman added marvelled.

“I’d say they look more like puke and poop, if you ask me,” Remus corrected him, but not with less admiration. “Can we get one of those too?”

“It’s rather fascinating,” Logan continued as if Remus hadn’t spoken. “Pretty uncommon, or I’d say, impossible that he should have eyes a different colour form ours.”

“Intriguing, that’s for sure,” Janus confirmed with a solid nod.

No one slept that night. They were too busy asking all sorts of questions to Virgil, exchanging words of admiration, wonder, and curiosity. If he had to be honest, he felt… pretty much alright. Yeah. Veyr cool, nothing to fret over but… Yeah, it was nice.

up ahead, an auction of a rare text that has yet to be deciphered, signs point to it holding great wisdom from a civilization long past.

“huh,” says virgil, “i wonder who gave them a copy of goodnight moon”

hnnnnggg digital art hard. have a him 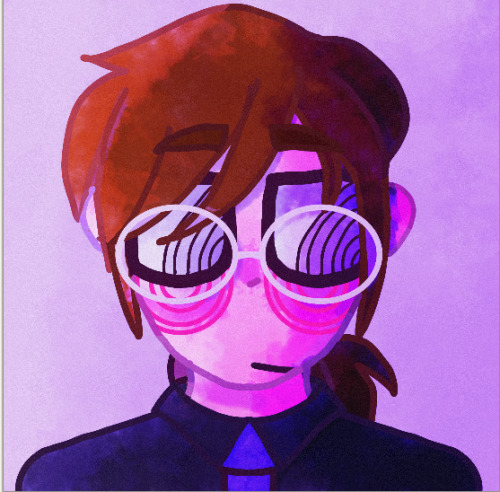 nerd at the edge of the universe, what’s he gonna do?

THIS IS SO PRETTY AWWWW 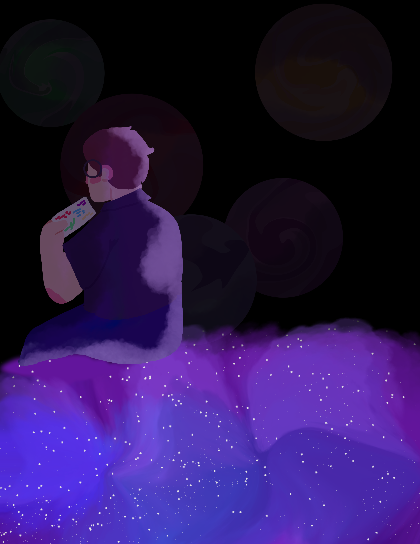 The thing is that Logan’s stutters a lot. But the sides started picking up on the small patterns when it becomes more prominent:

Experimenting. It’s kind of a sequel to [THIS] post. I just need to test the style from time to time, because I tend to get stuck in the same way of drawing things.

[Also… I know that I don’t mention my private life on this blog almost… ever, but today I’ve become an older sibling :> I mean… I already was one. But now to the second person. Plus I don’t remember the first time I was given that role. Thought I might share.] 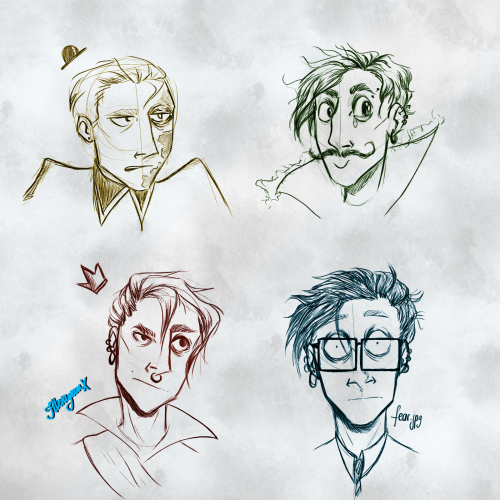 ah yes, humans and their many needlessly violent metaphors…