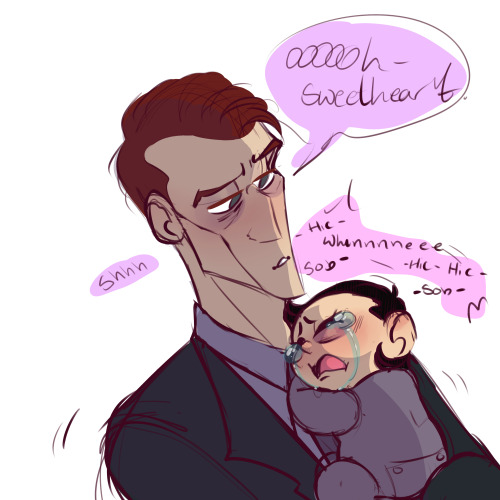 disclaimer: my knowledge is limited so sorry if I miss any important details

a classic! the metric on which all other Harrys are based. he’s so ugly though and has NO fashion sense. 8/10

a whole boy!! Harry’s live action debut. thank heavens he doesn’t have cornrows. Gradually picks up more asshole traits but redeems himself by the end. 10/10 I have a crush on him

a sickly greasy boy. sexy in a rat kind of way. p sure he’s the only adaptation that’s actually been to Europe. 7/10 I want to feed him soup

a fugking baby…… lil awkward teen Harry with freckles is SO GOOD. normally we don’t see him till college so seeing him this young warms my heart. his voice cracks are adorable 1000/10

I’m gonna be real with you I haven’t seen all of USM yet. I think they captured Harry pretty well here but it’s not the best it could be. Also he’s Venom for some reason?? 5/10 idk this man

a black haired Harry! very good in season 1, though he lacks some of the personality traits that really make Harry Harry imo. 6/10 a solid lad but not quite Harry Osborn

a secret boy hidden behind mystery. we never actually see him face to face but the messages he leaves behind are precious. does not have a malicious bone in his body. also probably Venom?? 8/10 not enough screentime 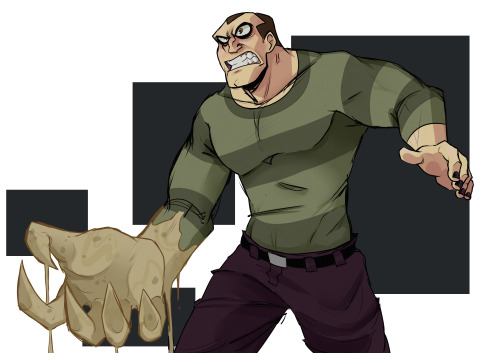 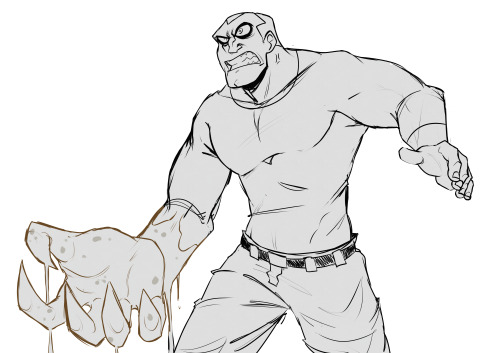 Moral Standing: Surprisingly Ethical (for someone of her status)

Reputation: Feared (as it should be)

#i know she looks shite now but she'll get better, #at least i hope, #tssm, #oc, #i'll update as more details come along
0 notes · See All
psyducktheterriblePhoto

the original picture was made by @truewagner on instagram. please support the official artist! 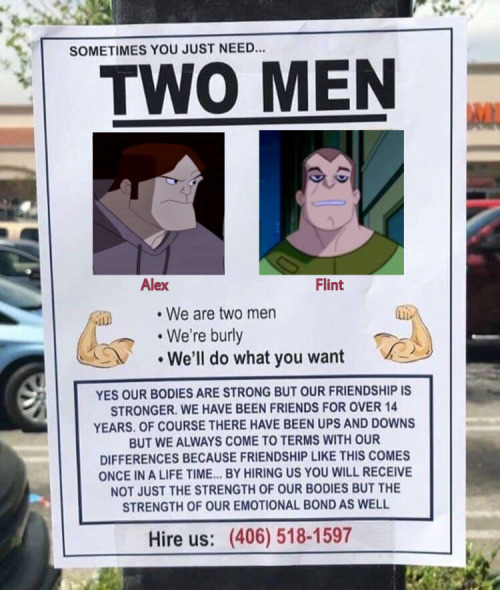 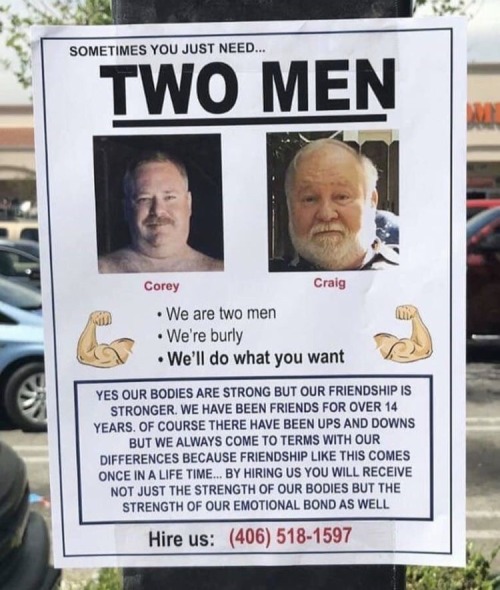 you already know he gets chased away with a broom 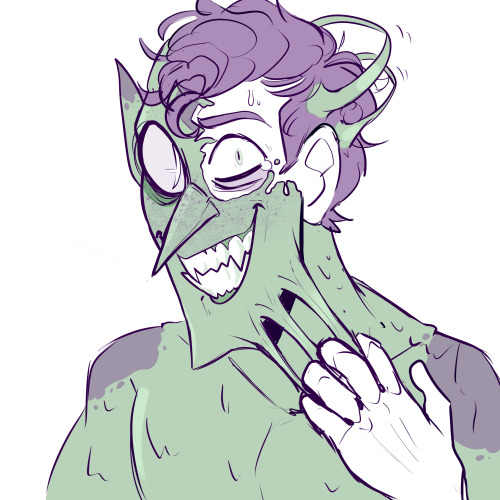 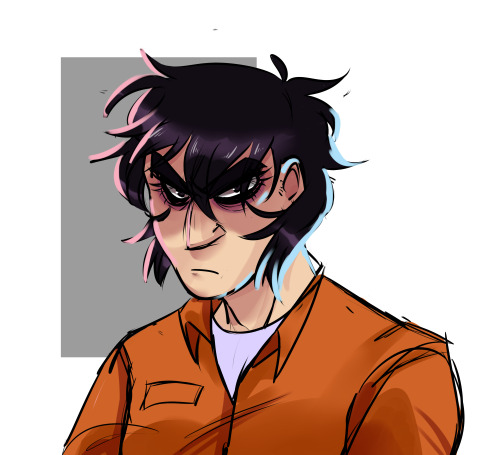 He finna squish his titties together

Trying to draw  cause I don't  want to think about anything 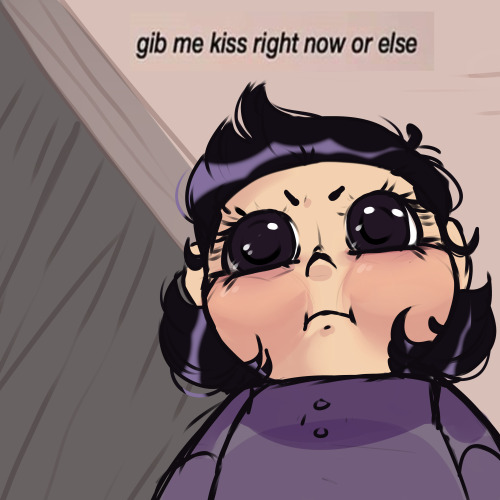 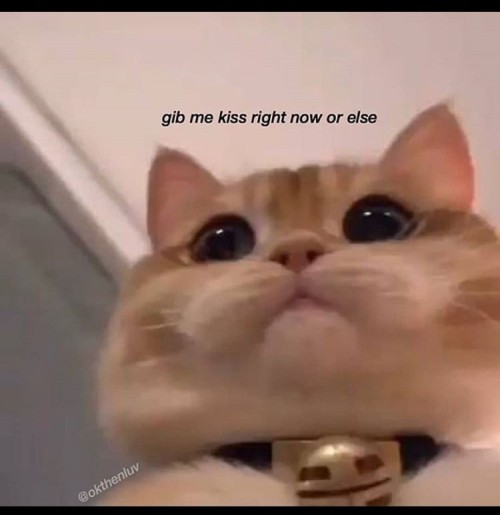 WHY DOES HE LOOK SO FUCKING CUTE WITHOUT GLASSES?!?!?!?

y’all remember shrinky dinks??? i do

#marvel, #spiderman, #tssm, #the spectacular spider man, #the incredible hulk, #bruce banner, #my art, #ngl shrinky dinks are the best things ever, #i can make so many pins, #also rhino and sandman are the ones playing wii sports resort at midnight
9 notes · See All
bloodwingbladeText

a cute boy in cute socks

Idk just those lil interviews for enrolling in school

#i just like the lines alot in this, #genderbend, #olivia octavius, #tssm, #my art, #sketch, #i dont have a plot behind this, #it is what it is
42 notes · See All
gargoylegamerText

Have a sleepy boi. God I have a soft spot for this guy like it’s a problem I swear

I imagine he snores and dribbles but not like loud snores, peaceful ones

I was actually trying to do a good drawing of him and the Six celebrating but apparently I cannot draw today. So have this crap doodle of Nick instead.